Before Nokia announced that it was throwing in the towel on its own smartphone OS efforts and instead putting its faith in Microsoft’s fledging Window Phone 7 platform, HTC was perhaps Microsoft’s best buddy when it came to Windows Phone hardware. Along with the Trophy and HD7, the Mozart was one of three handsets that HTC introduced at the UK launch of Windows Phone 7. 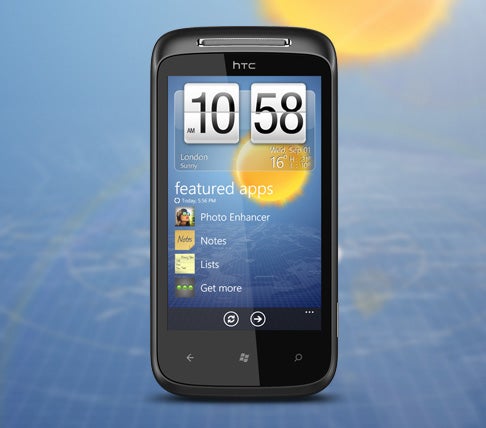 Of these three, the Mozart is perhaps the most handsome. Today’s touchscreen phones tend to look quite slab-like simply due to the large size of their displays. However, the Mozart has beautifully rounded corners and curved edges. The dark grey metallic finish also looks the business and the three part approach to the rear of the phone, where the middle is made of metal with plastic cutaways at the top and bottom edges for the battery cover and camera surround, works really well. 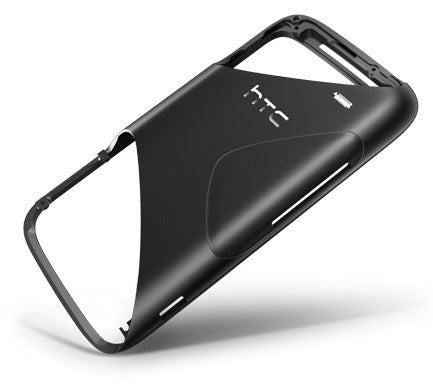 In keeping with all the other Windows Phone handsets, there are three buttons at the bottom of the screen. The central Windows touch button acts as a Home key and this is flanked by Back and Search buttons. There’s also a lock button at the top of the phone, a volume rocker switch on the left and a camera button the right.


Like the Trophy, the Mozart has a 3.7in touchscreen with a resolution of 480 x 800 pixels, which is pretty much the standard for a handset in this price range. The screen uses standard LCD technology rather than OLED, but as with all Windows Phone 7 handsets it supports multi-touch. The screen is, on the whole, excellent as clarity is top-notch, viewing angles are good and colours are vibrant. However, black levels naturally aren’t as deep as you get on AMOLED displays and colours don’t look quite as rich. 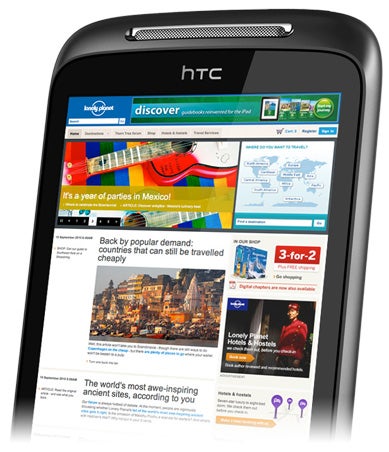 HTC has used a speedy 1GHz Snapdragon QSD8250 processor and given the phone 576MB of RAM to strut its stuff with. The result is a handset that feels lightning quick to use and even offers up good graphics in 3D games like ”Glyder” and ”Need For Speed Undercover”. Naturally, it has the full armoury at its disposal when it comes to connectivity, with Wi-Fi and Bluetooth sitting alongside support for HSDPA at speeds of up to 7.2Mbps. The hefty processor and large screen do take their toll on battery life, however. For heavy usage, you’ll need to recharge it every day, but those who don’t make so much use of 3G web browsing or the GPS chip will get around two days from it.

After the continued debacle of the Windows Mobile interface, few of us expected much from Windows Phone 7. However, Microsoft has actually created something that’s very different to what you get on other handsets, while also managing to make it supremely stylish and relative easy to get your head around. The Windows Phone interface may look a bit iffy in screenshots, but in use it’s a pleasant surprise as the live tiles on the home page work really well and you get some of the most beautiful graphical transitions between menus that have yet graced a phone. More importantly these transitions don’t feel like they’re getting in the way when you’re navigating around the handset. And despite the odd pause for thought here and there, it feels very slick and responsive on the Mozart. 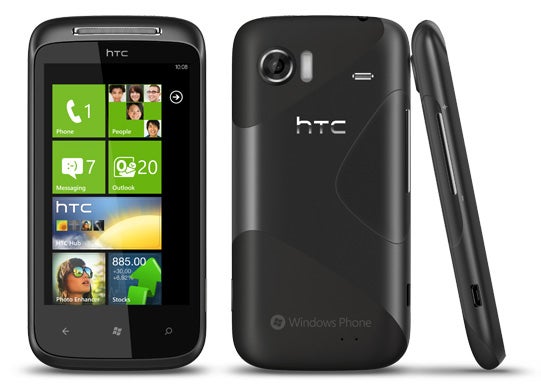 Nevertheless, it’s still missing some key ingredients including cut and paste and multitasking. Also, the on-phone app store has a long way to go before it catches up with the sheer range and quality of apps available for the iPhone, but seeing as the Nokia/Microsoft love-in is, in part, about building a better ecosystem around Windows Phone 7 – of which apps will be key – the situation is likely to improve in the future.


We do, however, have a couple of other reservations about the phone. For example, the Mozart name would suggest that HTC sees this as a music phone. However, the problem is that the handset has only 8GB of storage built-in and unlike some competing Window Phone 7 models it doesn’t have a microSD card slot, so you can’t add extra storage space. While 8GB isn’t exactly a tiny amount of storage, it falls somewhat short of what we’d expect to get on a music oriented handset these days. 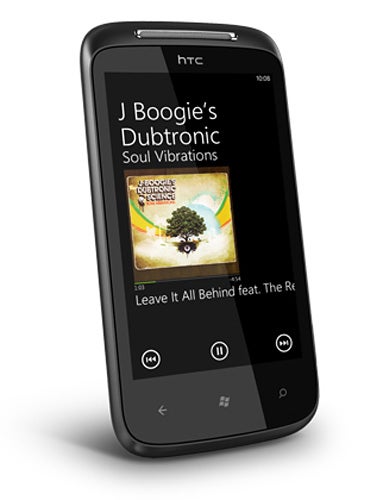 Furthermore, the headphones that HTC ships with the Mozart aren’t wonderful. They’re standard, hard plastic bud type cans rather than in-ear, sound-isolating ones like those Sony Ericsson supplies with its music phones. The headphones’ bass response isn’t too bad, but the treble is a bit harsh for our liking. Nevertheless, as the phone uses a standard 3.5mm jack you can easily swap them for your own preferred cans, although you will lose the hands-free functionality if you do.


HTC has added its sound enhancer app to the phone, which offers both Dolby Mobile and SRS Enhancement modes as well as more straightforward equaliser presets. Of these, the SRS Enhancement is probably the best as it adds a deeper feel to bass and creates extra width to the stereo image without managing to sound overly processed.


As for the camera, the Mozart’s 8-megapixel one looks good on paper, especially since most other Windows Phone 7 handsets have 5-megapixel shooters. However, the pictures it produces are not quite as inspiring as you’d expect as they tend to look soft and colours can be muted. The Xenon flash does help when shooting indoor in low light, though. The camera can also shoot 720p HD video, but again the results are disappointing. The frame rate tends to bounce around a lot – dropping off when it’s working under low light – and the autofocus is a bit slack, often leaving you with sections of blurry looking footage.


Overall, the Mozart is a very likeable smartphone. It feels speedy to use, has a great screen and the Windows Phone 7 OS has a surprisingly charming user interface. However, it is quite expensive, and if you do buy it you’re going to have to wait not just until cut and paste and multitasking arrives, but also until the range of apps can challenge other platforms like iOS and Android. 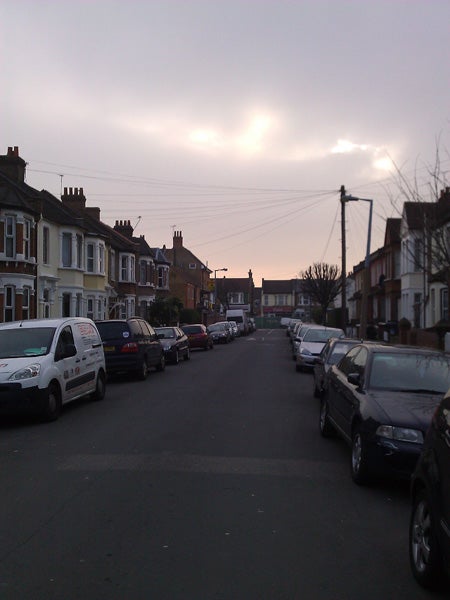 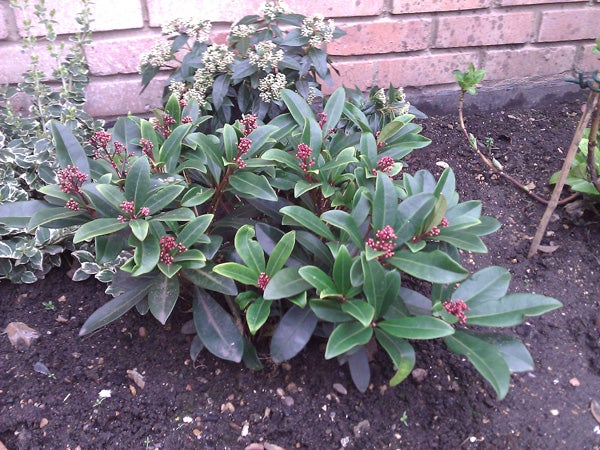 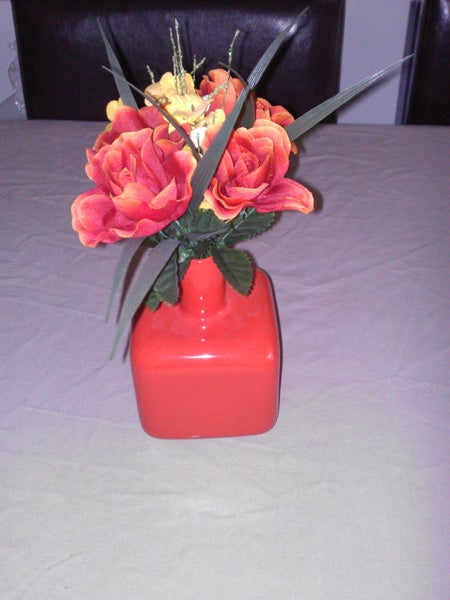