The HTC HD7 is basically a reboot of the company’s HD2 handset, except this time it runs Windows Phone 7 rather than the clunky, old Windows Mobile OS. Both handsets look remarkably similar and share much of the same hardware. But can a phone that uses components that were cutting edge back in 2009, still hold it’s own against more up-to-date models?

When the HD2 launched in late 2009 most people expected it to be upgradeable to Windows Phone 7 when the new OS appeared. Unfortunately that proved not to be the case, as Microsoft rejected it because it didn’t conform to its new hardware spec for Windows Phone 7 handsets. It had more than three buttons on the front and also lacked dedicated search and camera keys – so it didn’t make the cut on the minimum hardware requirements. However, the HD2 had been a popular phone, so HTC decided to re-jig the design to fit the new spec and re-launched it as the HD7. 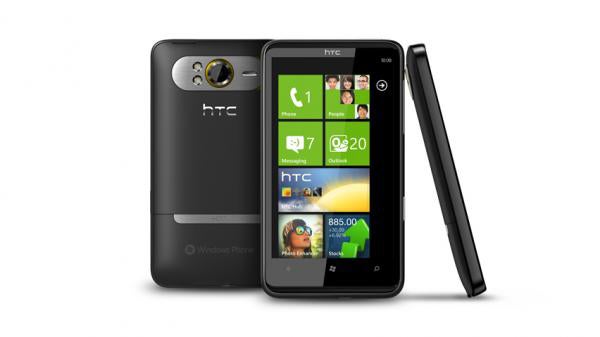 Because it packs in a big 4.3inch screen, the HD7 is obviously a large phone. However, the thin bezel around the display and the slimness of the chassis means that although it feels noticeably larger in your hand than the likes of the HTC Mozart, it’s not monstrously so, and is much more comfortable to hold than the thick and chunky Dell Venue Pro, even though that handset is slightly narrower.

Along with the usual Windows, search and back buttons at the bottom of the screen, there’s also a dual function power and lock button at the top of the phone and a volume rocker switch and dedicated camera button on the right hand side. One of the things we love about Windows Phone is the way you can jump straight to the camera, even when the phone is locked, just by holding down the camera button.

We also like the way HTC has added a small, kickstand to the rear of the phone. This flips out from a mounting around the camera and is ace for using the phone to watch movies or TV shows on a plane or train. We’re not so keen on the headphone jack, being placed at the bottom of the phone but at least it’s not on the side. 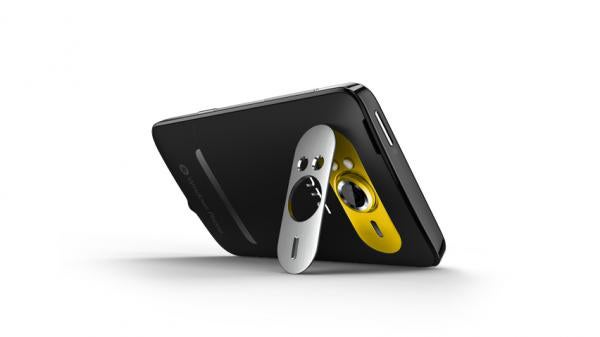 The HD7’s camera is a 5 megapixel model with autofocus and dual LED flash. As well as taking stills shots it can also record video at 720p HD resolution. Snaps look crisp and detailed, but colour reproduction isn’t wonderful and it has a tendency to burn out highlights when taking pictures outdoors when there’s lots of bright sun light. Indoors, the dual LED flash helps the camera to take better than average shots, although as with most LED flashes it tends to cast quite a harsh, cold light on proceedings, so portraits don’t look very flattering. Video recordings in 720p are pretty average too, as there’s quite a lot of blocking when there’s plenty of movement in the frame.

The 4.3inch screen really should be the crowning glory of the HTC HD7, but unfortunately it turns out to be less impressive than you’d expect. Obviously its larger size does help to make even zoomed out text on websites more readable than on smaller displays and it also makes the onscreen keyboard that bit easier to type on. The display is also wonderfully responsive to touch.

However, in other ways the screen is a let down. There’s a lot of blurring and tearing on text and images when you scroll horizontally or vertically, something that you need to do a lot of in the slick and fluid Windows Phone 7 menus. Also the colours are quite washed out compared to the displays on some of HTC’s other handsets. For example, back to back with the Mozart, the HD7’s colours looked very muted, especially on reds and greens. Also, the resolution is 480 x 800 pixels, which is the same as on smaller screen devices like the Mozart, so although you’re gaining screen space, you’re not gaining pixel density with the larger display. 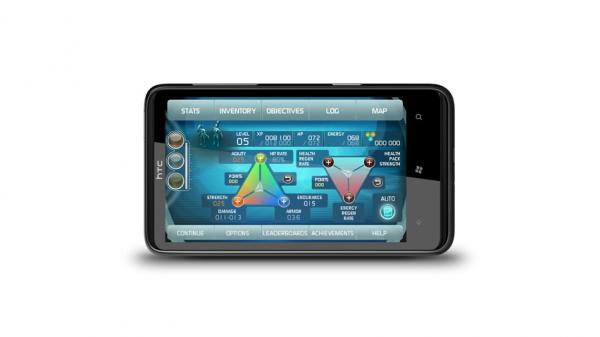 Under the bonnet the HD7 uses a 1GHz Snapdragon processor and like most of HTC’s other Windows Phone handsets it has 512 MB ROM and 576 MB RAM. It’s essentially the same hardware that powered the original HD2, but it still feels pretty speedy to use when zipping through Windows Phone 7’s attractive menu and apps also rollick along at an acceptable speed. Even 3D games looks pretty impressive thanks to its integrated 3D graphics processor.

What’s less exciting, though, is the battery life. Despite the fact it’s got a much larger screen than the Mozart, HTC has actually equipped the HD7 with a smaller battery than that model. As a result you’re likely to find yourself topping up the handset’s 1230mAh battery at the end of each day, which isn’t ideal. 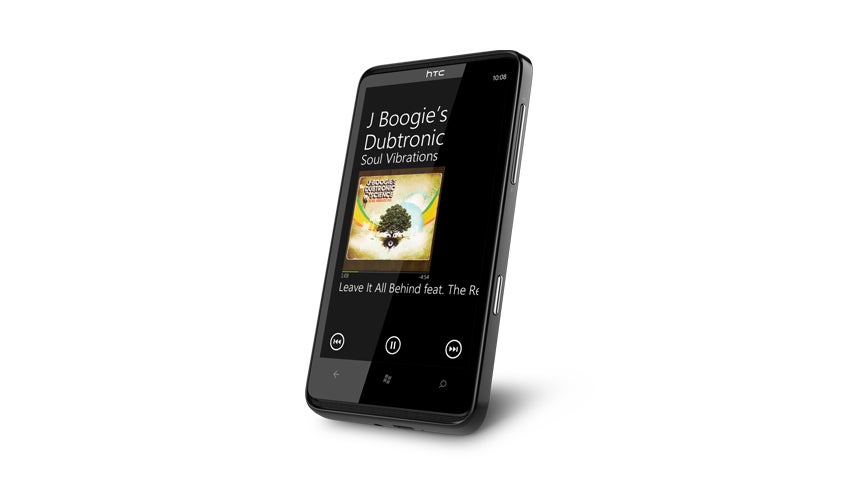 The phone has a fairly generous 16GB of internal storage, which is enough to store a healthy number of music tracks and videos. However, as with all of the Windows Phone handsets available in the UK at present, there’s no MicroSD card slot, so you can’t add to the built in storage, as you can on most Android phones.

It’s pretty clear that HTC sees the HD7 as an entertainment device, but we’re not totally convinced on this front. Sure, the screen is large, but video doesn’t look as good on it as many of the other Windows Phone handset we’ve seen recently, the rear mounted speaker sounds pretty tinny and the battery life is a let down. 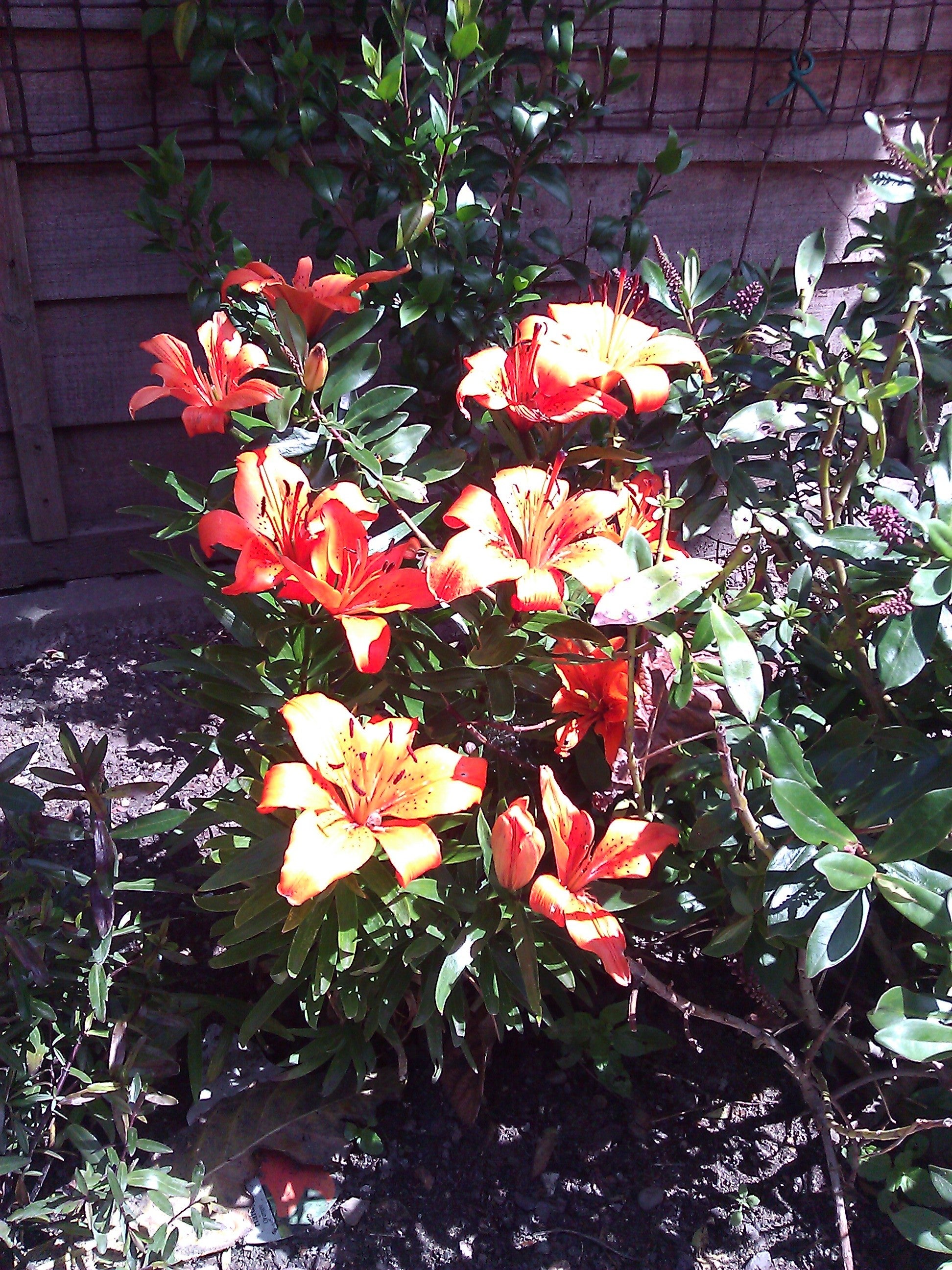 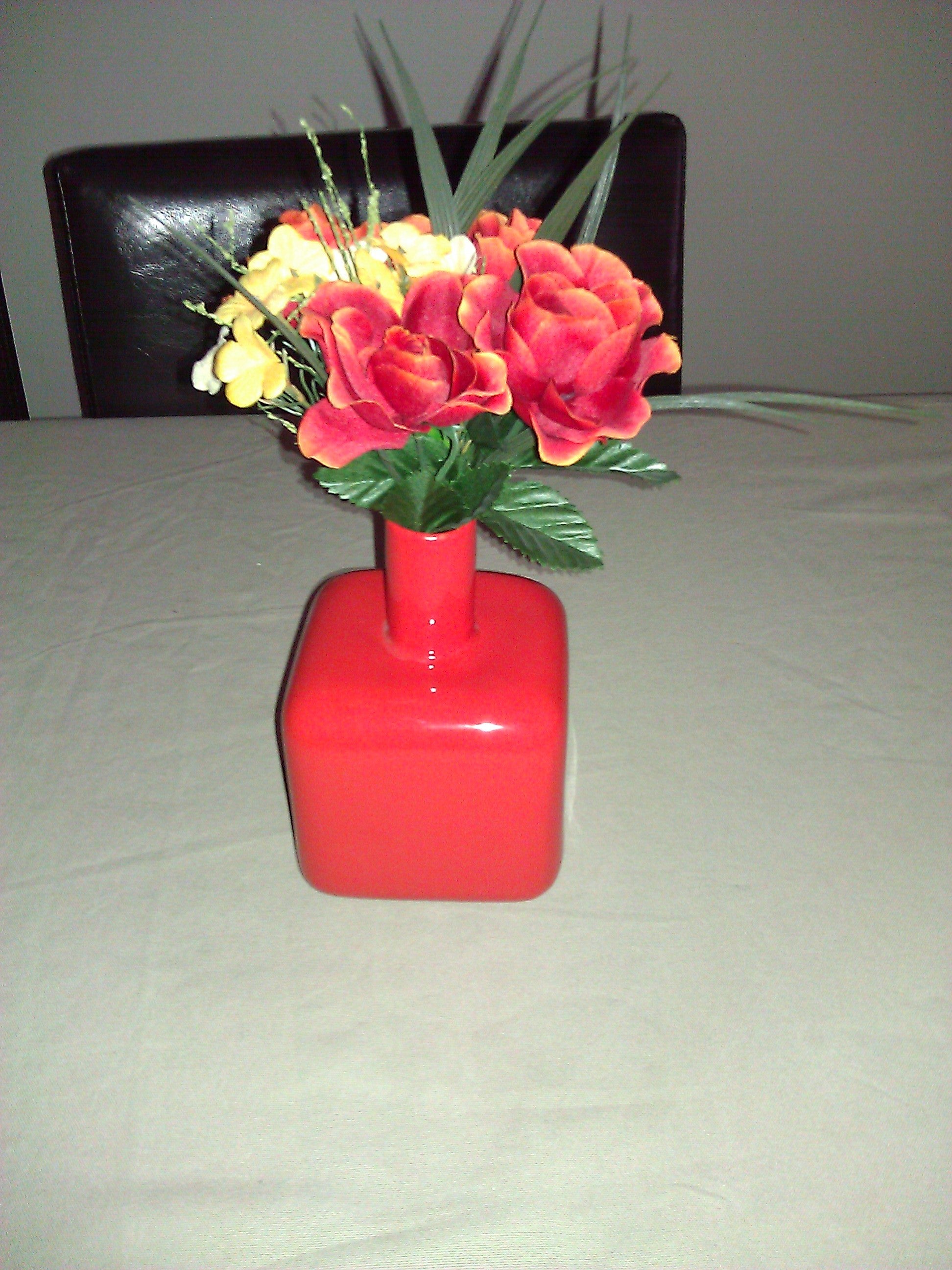