Software has long been one of HTC’s strengths and it continues with the HTC 10 Evo. The first thing to note is that this is one of the first phones to ship with the latest version of Android 7.0 Nougat. This is a nice update that brings in native split-screen multitasking, improvements to Doze and a re-jigged way of handling notifications.

HTC has added its own Sense UI over the top, but pretty much all of Nougat’s headline features work in the same way they do on a Pixel or Pixel XL and that’s a big plus. Sadly, there won’t be any support for Daydream VR though as it isn’t compatible with the 810 CPU.

HTC has ditched nearly all the useless, duplicate apps that have become so common on Android phones. Take Photos, for example. The Google app is the default gallery on the HTC 10 Evo, but it works with features such as RAW files and Zoe photos, the latter of which are sort of like Apple’s Live Photos.

The Android experience much smoother and more cohesive. Blinkfeed, the fancy little news and social feed aggregator that sits to the left of your home screen, is still here. But it can easily be turned off. There’s also the Boost+ app that I liked on the HTC 10; this lets you lock apps and have them only be opened by your fingerprint. 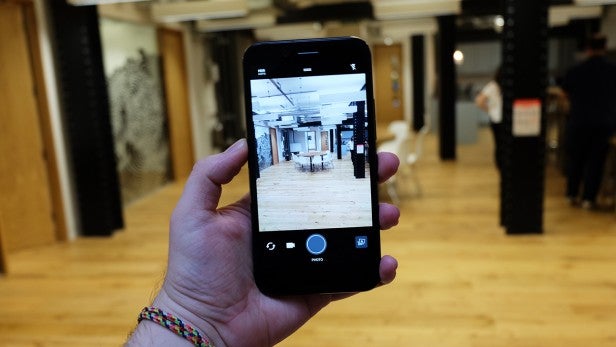 HTC isn’t best known for its cameras, and with good reason. It’s been the weakest point in its last three flagship phones. Yes, there was some improvement with the HTC 10 but is still lags far behind both the Samsung Galaxy S7 and LG G5.

It’s a similar story with the 16-megapixel sensor with an f/2.0 lens here too. The camera can be good, but most of time I have found my pictures are either out of focus or lack detail.

There are very few actually really good 16-megapixel cameras out there – the OnePlus 3 is the only impressive one that I can think of – and there’s a reason why most flagship phones have stuck with 12-megapixel versions. 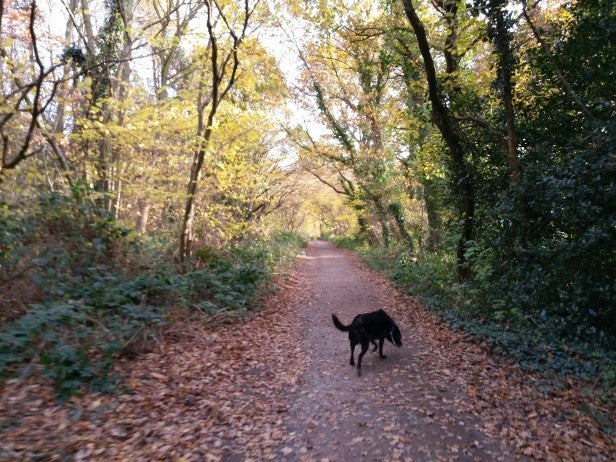 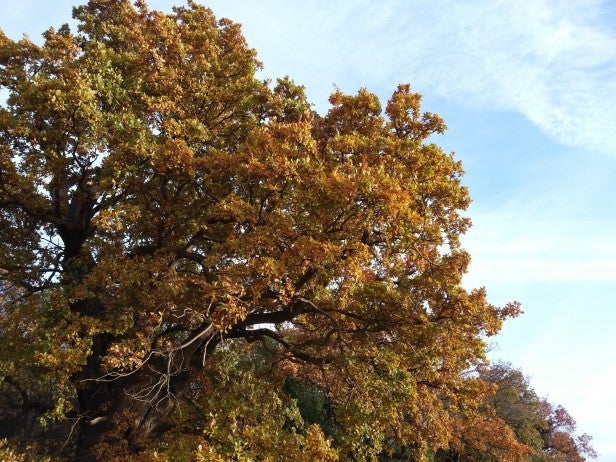 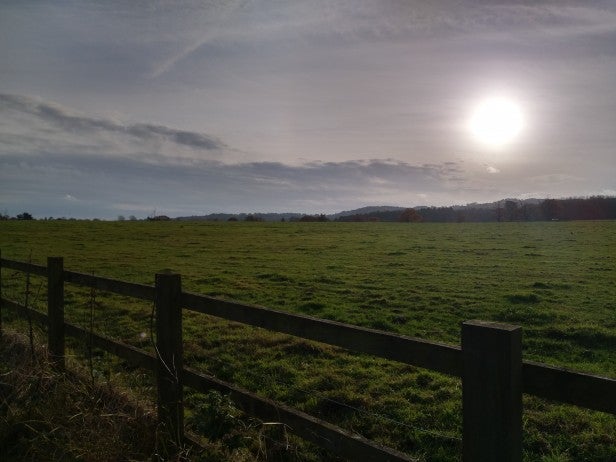 Lower-light shots can look good, but the focus can sometimes be off

Photos with good light look fine, but more comparable with something like the Moto G rather than the LG G5 (which is available at a similar price). There’s a lack of depth when taking landscape shots and as you can see with the shot of the trees, details can often turn mushy.

Even though there’s optical image stabilisation with phase detection autofocus, it seems to struggle picking out the right focus points and when the light dips you have to stand really still or everything just turns to mush.

Low-light photos certainly aren’t as bad as on other phones and you can get some nice shots when the sun is setting, but I never thought ‘wow’. Light sources over expose and facial detail is all but lost.

I do really like HTC’s camera app though, and it continues to one of the most fully-featured but simplistic around. It’s fast to open and focus, while the ‘Pro’ mode is nicely fully featured. The selfie camera – which sits at 8-megapixels – is great, as is quality of video which captures at 4K with High-Res audio.