HP’s latest hybrid uses a hinge that rotates through 360 degrees so the machine can function as a laptop and a tablet – and in several different positions between.

This machine bears the luxurious Envy brand, but it won’t break the bank, as its price of £649 plants this 15.6-inch machine in the mid-range. That’s the sort of cash you’d spend if you wanted to buy a separate low-cost laptop and tablet. But can this machine replace both? 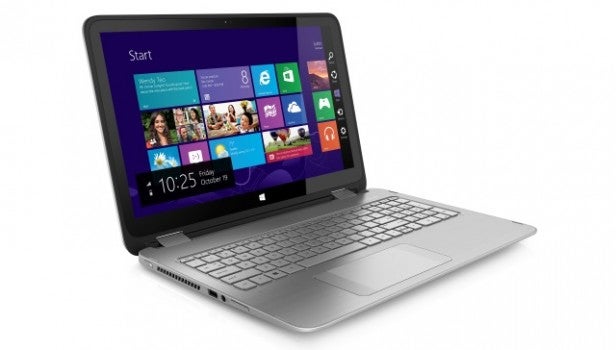 The Envy lives up to its name rather than its price. Brushed, bright metallic plastic coats every exterior surface save for the glossy black bezel around the screen, while the monochrome HP, Envy and Beats Audio logos add a sheen of class. There’s only one sticker on the wrist rest, too, for Intel’s Core i5 processor.

However, the 15.6-inch screen also ensures that the HP is bigger than every rival. Its 2.4kg weight is around a kilo more than the HP Pavilion and Lenovo IdeaPad, and it’s 300g heavier than the Toshiba. The HP’s maximum thickness of 24mm is also more than the competition. 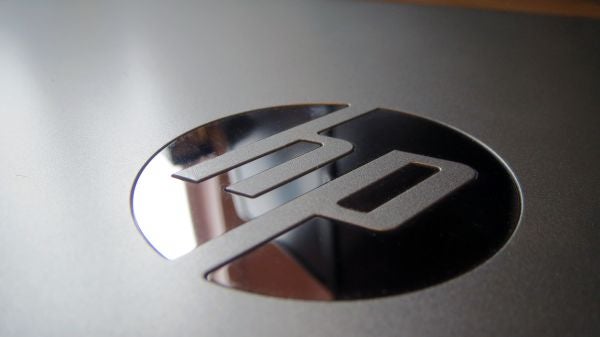 The HP’s size puts it in mid-range laptop territory but, sometimes, that’s no bad thing. The large screen makes it easier to use this system for working than its smaller rivals, and the size of this system means HP has found room for a numberpad, with no compromises on keyboard layout.

That makes the Envy 15 x360 work well as a conventional laptop, but it’s counter-productive when you swivel it into tablet mode. The width of the 15.6-inch screen makes it only comfortable to use when it’s used on the sofa or at a table, and it’s impossible to use in one hand. This is an issue that affects every hybrid, but the bulky Envy is less manageable than smaller counterparts. 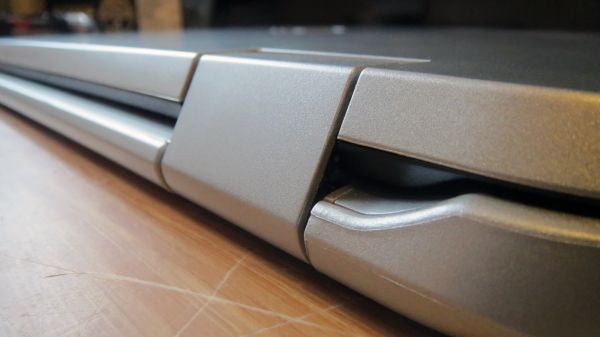 At least the hinge is sturdy, with no signs of weakness when switching between the various modes.

Connectivity is nothing to boast about. Gigabit Ethernet and Bluetooth 4.0 are fine, but the single-band 802.11n Wi-Fi is poor – it means that faster dual-band and 802.11ac networks are out of reach.

It’s the same on the outside. There’s two USB 3.0 ports, a USB 2.0 connector, an HDMI output and an SD card slot alongside Gigabit Ethernet, but nothing that’ll raise eyebrows.

The Envy’s 15.6-inch screen has a 1366 x 768 resolution, which is pretty low by today’s standards – not even enough to watch Full HD video – but it’s the same as every rival at this price. The key difference, though, is that the HP’s rivals are all using that resolution on smaller screens, which makes them look sharper. Unless your sight is very poor, you’d likely prefer a slightly higher resolution at this screen size.

The touchscreen responds accurately, but it’s glossy, which makes reflections and fingerprints more obvious. Viewing angles aren’t great, either; the screen quickly becomes dark or pallid when viewed off to the side. 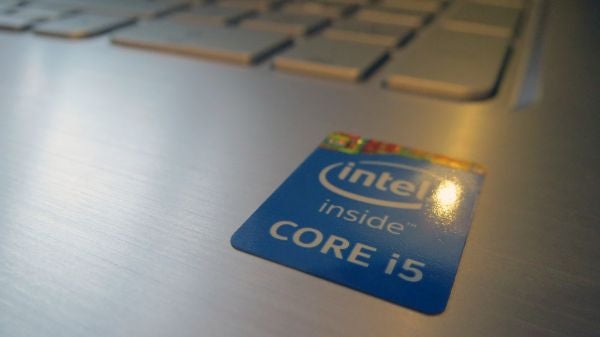 The Envy’s average Delta E of 9.15 is behind every rival, and the colour temperature is too warm. The contrast of 300:1 is also poorer than every competitor – miles behind the Lenovo and Toshiba systems, and even worse than the 337:1 of the cheaper HP Pavilion.

The contrast ratio caused lifeless colours across the entire scale, and the HP’s 62.9% sRGB gamut coverage level is barely better than rivals. The brightness level of 213 nits is average, and makes it tricky to use this machine outdoors when combined with that glossy finish.

Lenovo’s system has a better screen that delivered superior results in almost every test. The Envy’s panel is only good enough for basic tasks.

The speakers are better. There’s a little too much bass, but the crisp high-end helps redress the balance.