In 2012, House of Marley launched a massive range of Jah-infused headphones, and they quickly flocked onto the shelves of just about every HMV store in the land. The brand isn’t happy to rest on its laurels, though, and has already come up with a handful of new 2013 models. The House of Marley Liberate are mid-range on-ears headphones that should sell for around £70-80.

Like the House of Marley Rise Up, another new-to-2013 pair of headphones, the House of Marley Liberate keep the basic vibe of the Bob Marley-inspired range. But they tone down the look a little to avoid putting off those who aren’t huge fans of Reggae or Rastafarian culture. 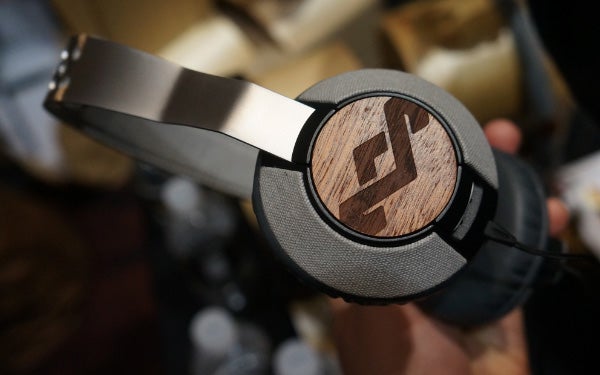 The House of Marley Liberate actually among the better-looking portable pairs of headphones, although a handful of design choices mark these out as cans for a younger – or at least more urban – crowd. The steel headband is finished in exposed metal dotted with cut-outs. Under this is a thin strip of canvas-lined padding. 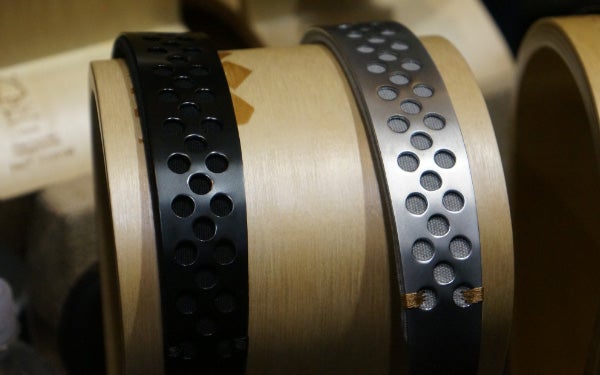 Although the fit isn’t exactly luxurious, this minimal padding does help the look of these headphones – ensuring they don’t stick out 20cm from the side of your head. The earpads have a leather effect finish and, again, while not astoundingly comfortable are small and soft enough to do the job well. 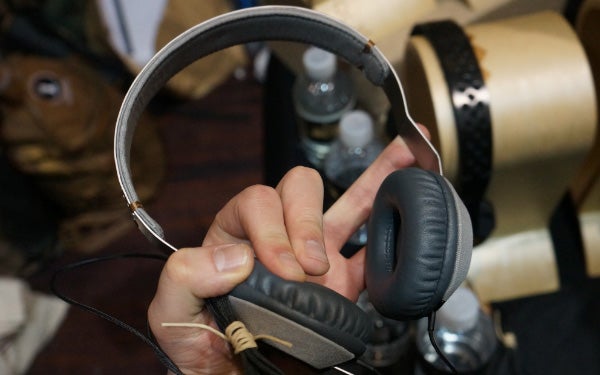 Other than the patterned headband, one other design differentiator of the House of Marley Liberate is the wood ovals that back each earcup, bearing the House of Marley Logo. In the past we’ve been a little wary about bigging-up the “ethical” benefits of the brand’s use of “natural” materials, but this time House of Marley stresses that whenever possible they’ll be made of recycled materials too.

The look of the House of Marley Liberate isn’t quite demure, but it does lack the potentially off-putting loud aesthetic tweaks you’ll see in other House of Marley pairs, as well as those of rivals like Skullcandy. However, House of Marley does say you’ll be able to get a pair with the series-staple Rastafarian flag colour headphone cable if you want more of a Bob Marley-style flavour. The pair we saw used a simpler plain black braided cable. 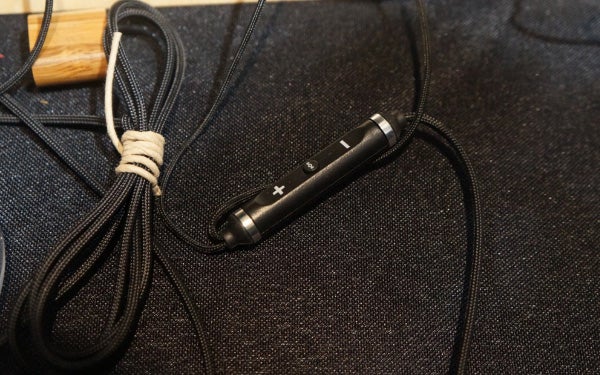 Like many portable headphones these days, the House of Marley Liberate use a three-button remote control/handsfree kit for use with iPhones. They come supplied with a case too. 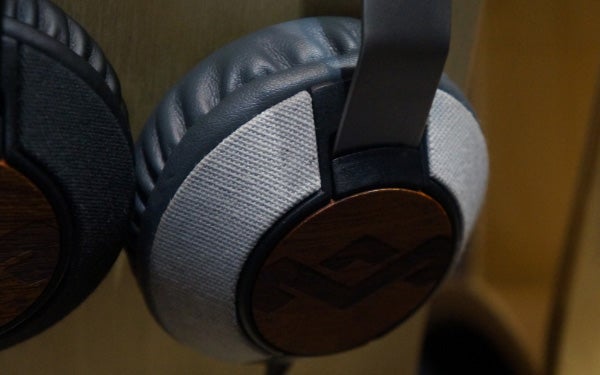 When we talked to House of Marley at CES 2013, where these headphones were launched, the company stressed how it was out to keep the House of Marley house sound, but improve designs to make them more accessible and appealing. True to their word, the 40mm dynamic drivers of the House of Marley Liberate provide the rich and bassy tone we’ve come to expect from Marley’s cans. 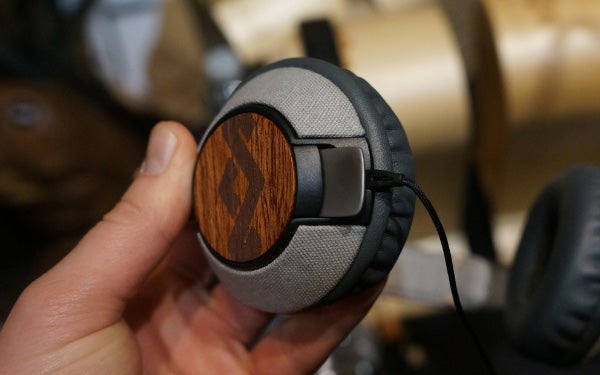 They’re not particularly accurate or refined, and are too exuberant to be used as mixing monitors, but they are good fun. Dynamic and beefy, they provide the brand’s signature bassy tone without neutering treble response, as we found the rival Beats by Dre. Solo HD did. Serious sound quality enthusiasts may be better off with headphones from another brand, but House of Marley does seem to be improving its hardware design without alienating its current fans.

Do you own a pair of House of Marley headphones? Let us know what you think of them in your comments.