Like the display, I assumed that the low-cost nature of the Honor Play meant that, with performance and battery as good as they are, the camera would be far more pedestrian. However, the moment I started snapping with the phone’s 16-megapixel dual-sensor camera, I realised I was mistaken. The 16-megapixel front-facer is pretty good, too. 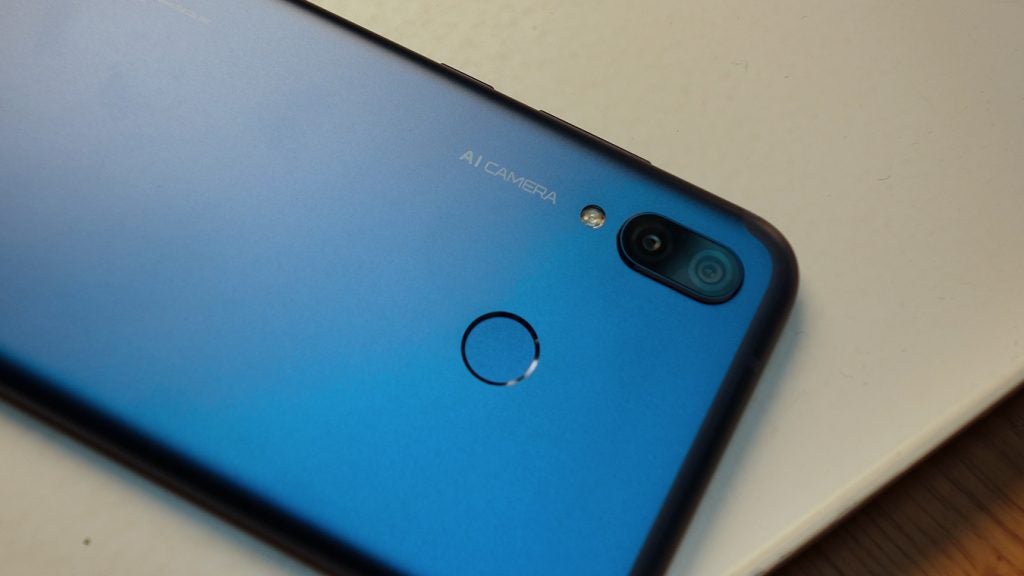 The main sensor on that rear dual arrangement is the same one used by Asus’ ZenFone 5, but I’d argue Honor has done a better job tuning the images it captures. Backed up by a secondary 2-megapixel sensor, the Honor Play can snap great shots in an array of situations. You even have the option to add artificial bokeh around people and objects by shooting in Aperture or Portrait mode.

The Play is yet another Honor smartphone to boast AI-enhanced image recognition, which can apparently distinguish between 500 different shooting scenarios and automatically apply one of 22 categorised scene settings. In theory, this is a useful feature for those who don’t like fiddling with ISO, focus or exposure, instead simply wanting to take a nice shot. In practice, however, this particular feature is a little heavy-handed. 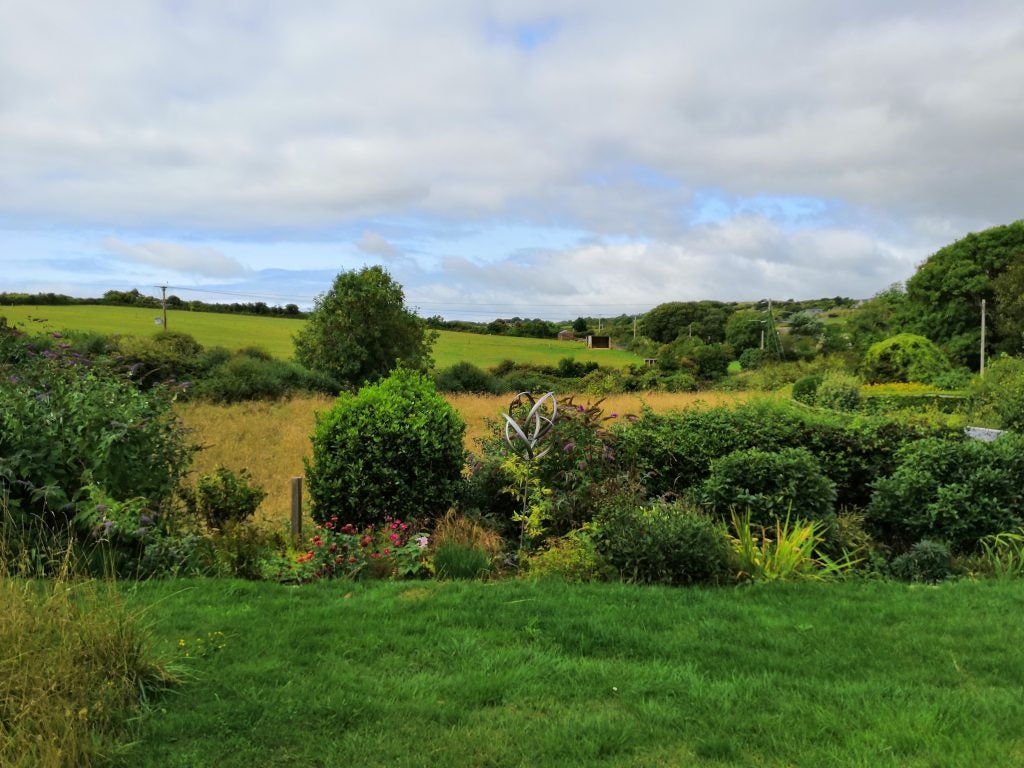 AI shooting gives photos too much punch, with greens, in particular, look wildly over the top 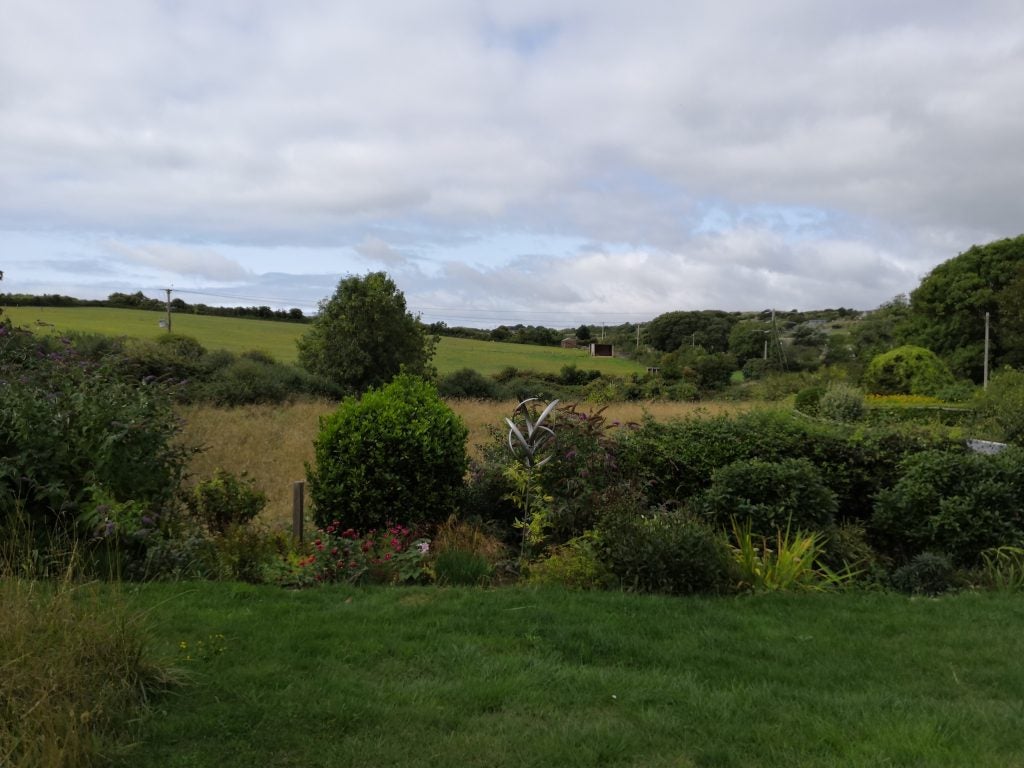 You might as well call the AI button that sits within the camera’s UI the Spinal Tap button, because nine times out ten, the resulting photos will pack the harshest contrast and the punchiest colours. It’s a feature that’s used to better effect on the more premium Honor 10, and even then it still doesn’t get things right all the time. 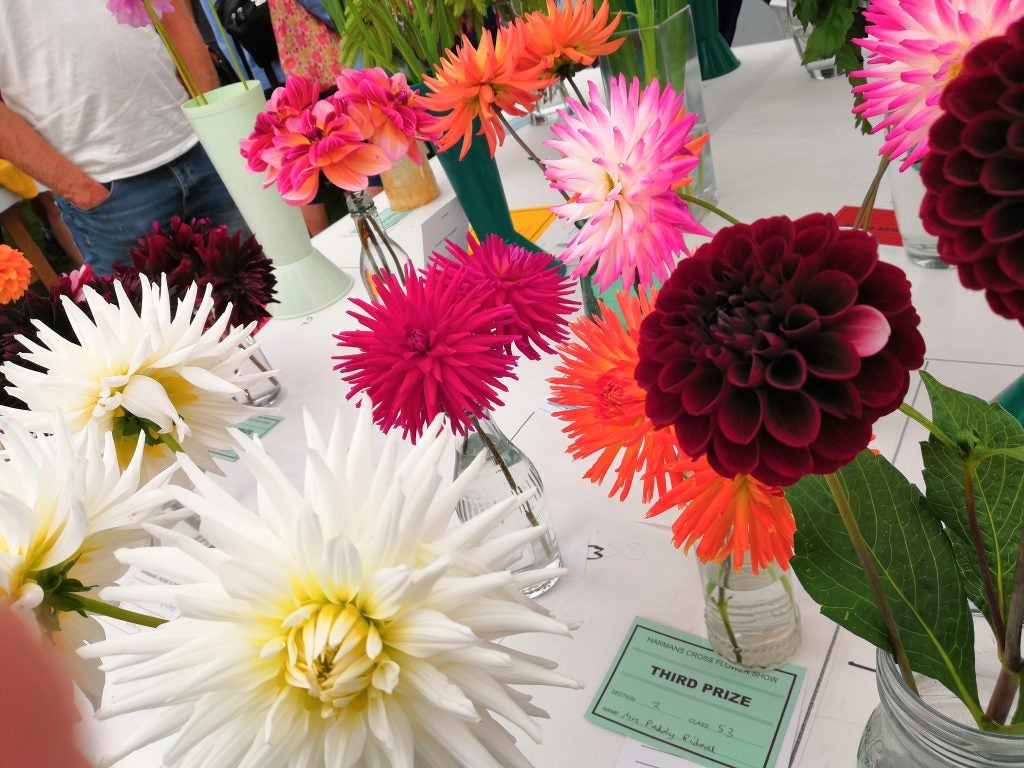 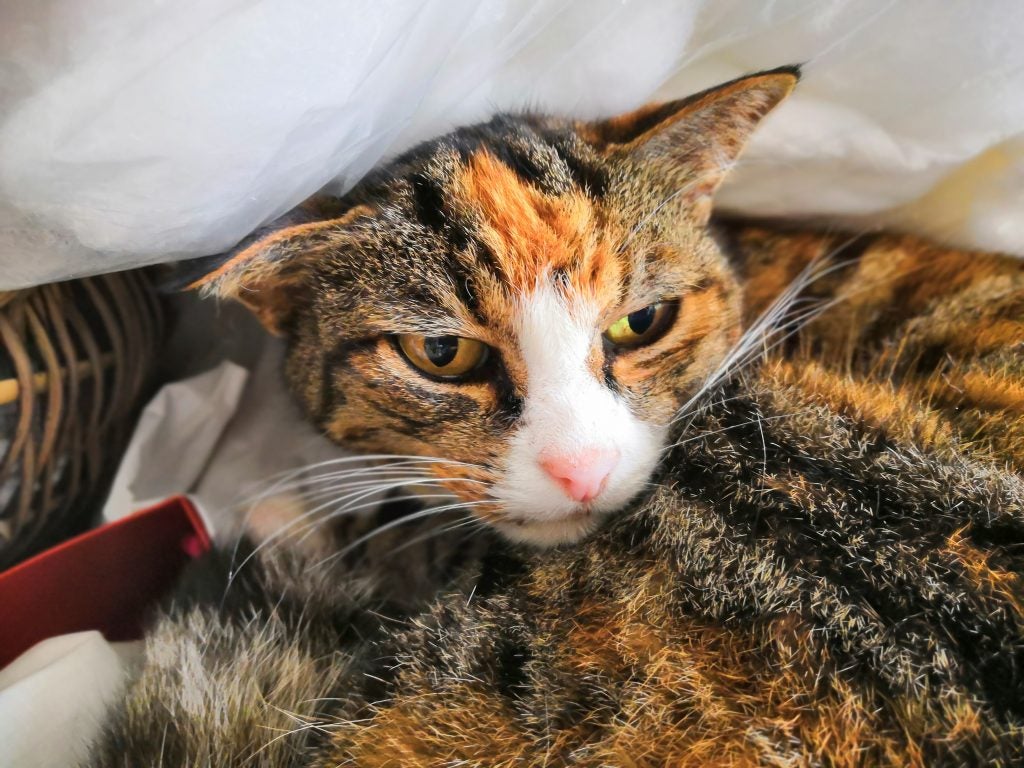 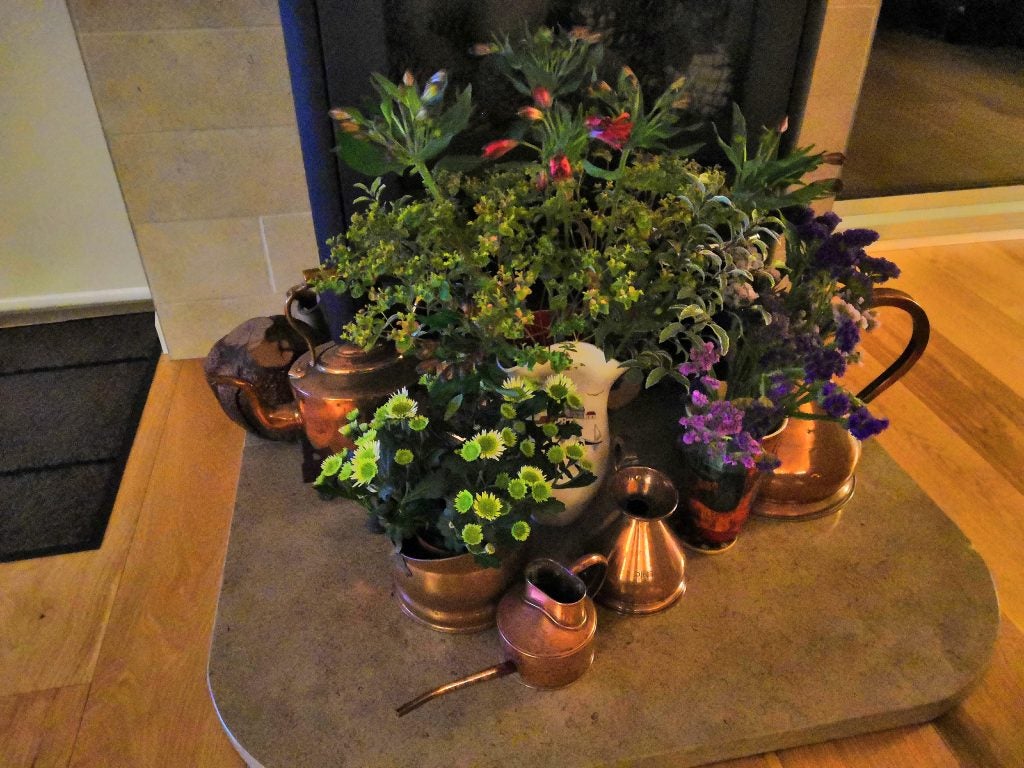 Grain is apparent in low light 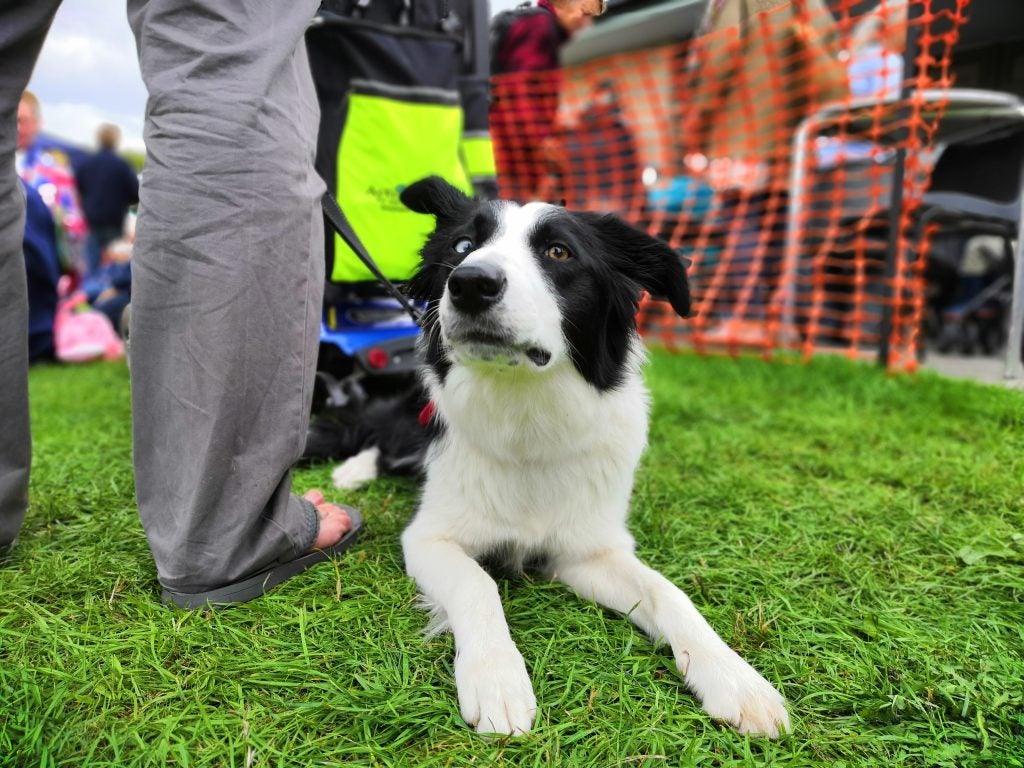 It’s better to shoot with AI mode off, and tweak settings in Pro mode if the situation allows. Or, you could take two shots, one with AI and one without, to see which you prefer. Shots taken without look far more natural and, provided there’s enough light, adopt a pleasing finish.

Dynamic range is clearly one of the camera’s main weaknesses, but you’ll only notice it when shooting in high-contrast environments, such as scenes with bright sunlight and strong shadow.

Extra shooting modes such as HDR and Night Shot are worth using, but I suppose whether or not you use them will depend on whether you have the time to set up the shot in  these modes in the first place. In essence, the main camera on the Honor Play can take good photos, but they don’t just fall into your gallery on Auto like you’d find if shooting on a Google Pixel 2. 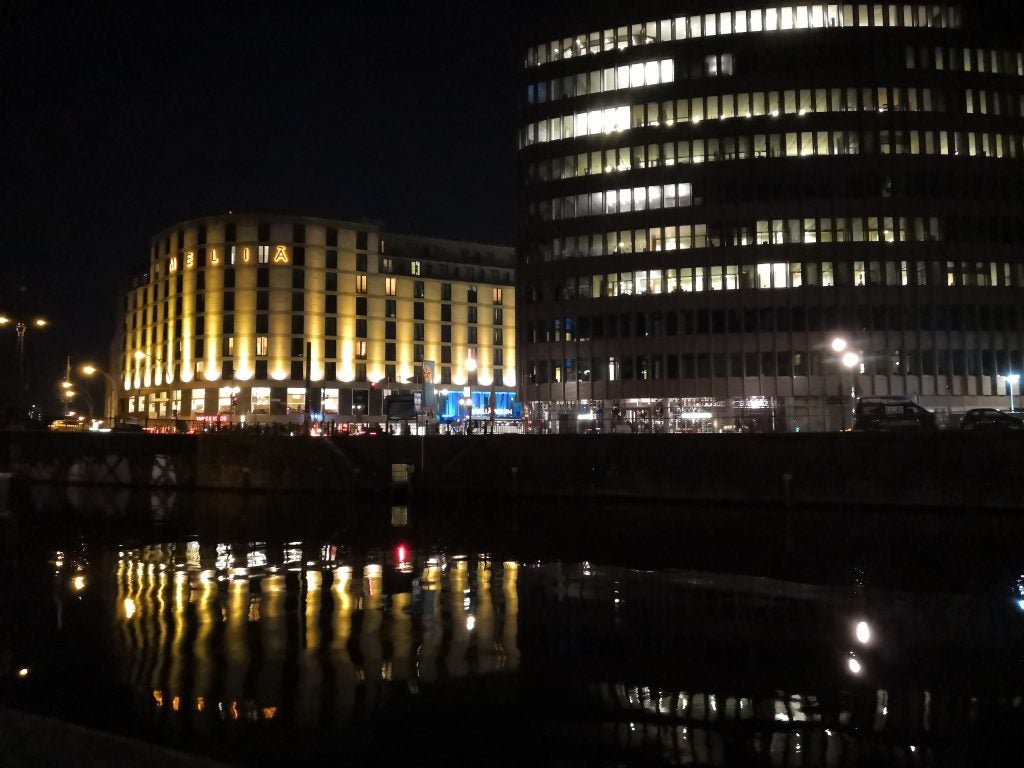 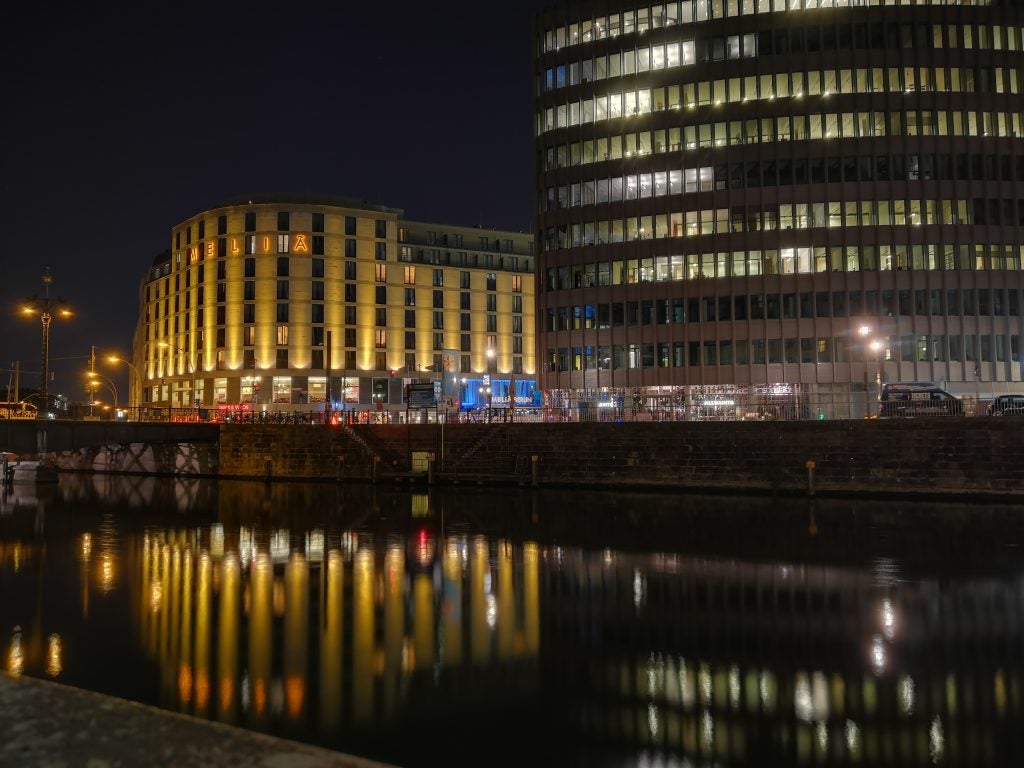 The front camera is also capable of rendering your mug with pleasing bokeh, and although it’s again more heavy-handed than the results that Apple’s latest iPhones produce, it can dress your face with some nice virtual lighting. Whether the front or back camera, low light breeds far too much noise – a malady that’s emphasised when the phone tries to rectify things by shooting with AI mode engaged. 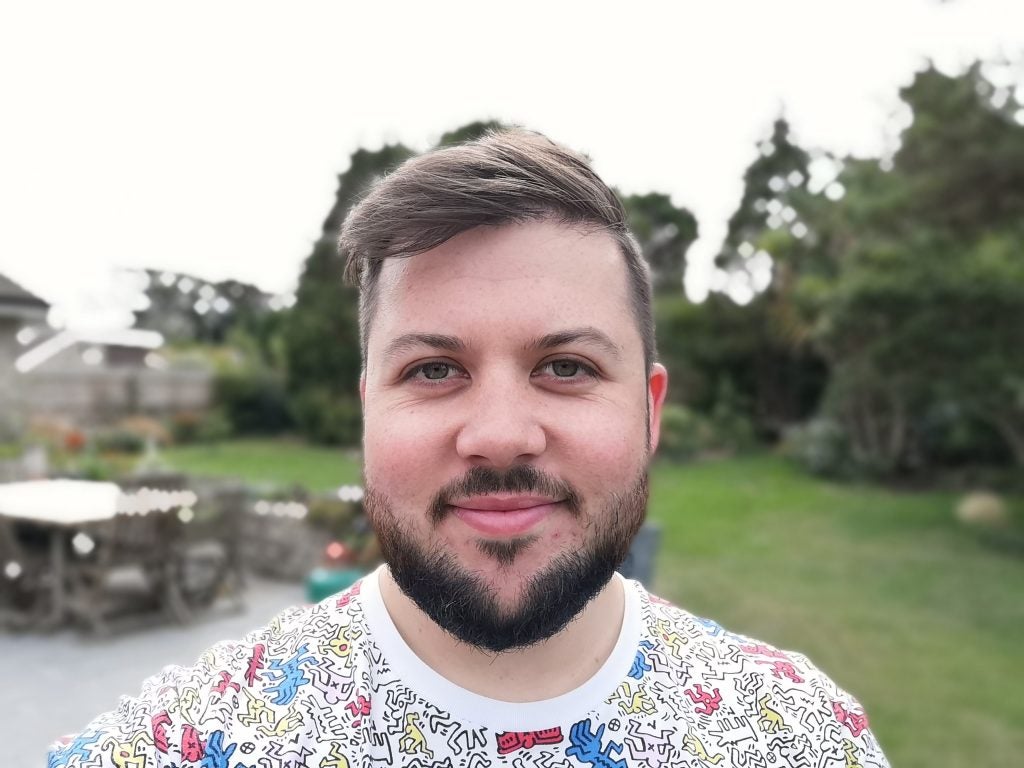 It’s worth tipping my hat to the Play’s 4K video recording, which is pretty decent for amid-range phone, even if the EIS is perhaps a little too hands-off when moving around.

Why buy the Honor Play?

At first glance, there’s little to set the Honor Play apart from the myriad of other metal-bodied, mid-range Honor and Huawei devices already out there. Unless you’re able to get your hands on one of those punchy Player Editions, its design is aggressively generic. 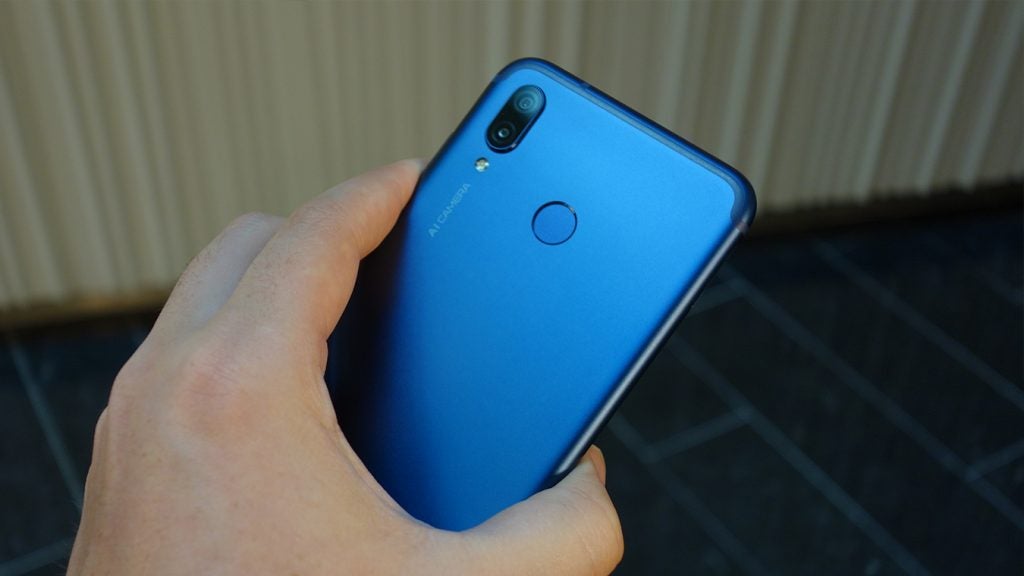 For the most part, it really is a case of ‘what’s on the inside that counts’. The Kirin 970 processor is a great choice for the Play, giving the phone the power to run the latest games without issue, granting the chipset a new home for the next year or so as it takes a step back behind its successor.

The phone’s biggest advantage is its price, however. With the exception of Xiaomi’s riposte in the form of the Pocophone F1, there just isn’t anything else out there that can compete with the Play in the sub €330/£300 market (the Player Edition costs a little more at €349) and in real-world usage it has more than enough clout to take on far more expensive rivals.