Powering the Honor 6X is HiSilicon’s Kirin 655 CPU, a brand-new mid-range processor that’s on a similar level to Snapdragon’s 625. It’s an efficient piece of silicon, and one that has enough power to comfortably perform many of the tasks you’ll want to throw at it.

Kirin chips used to be known for their unreliable performance, but that view has softened recently and I’d say that the 655 and the higher-end Kirin 960 are the most consistent yet. You do still get some random slow-downs, but I’d put that down to the older software at use here.

The majority of 3D games work fine, although gameplay isn’t quite as smooth as on higher-end processors, and less intensive titles run perfectly. 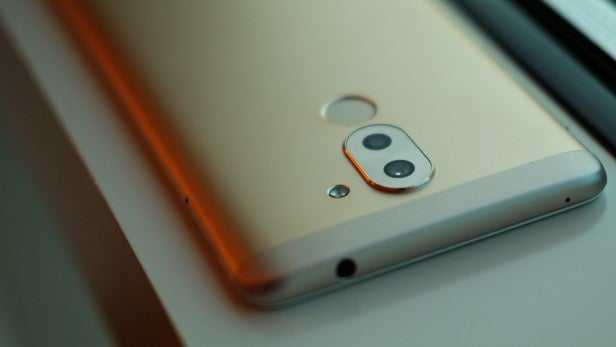 The chip is supported by 3GB of RAM and 32GB of onboard storage. Honor will also sell a version with 4GB of RAM and 64GB storage, but considering there’s a microSD card slot, that extra gig of RAM won’t add much to performance, so I wouldn’t suggest upgrading.

In benchmarking tests the Honor achieved slightly higher Geekbench 4 scores than the Moto G4, but both phones are in the same ballpark. In the Geekbench multi-core test the Honor 6X scored 3,270 while the Moto G4 picked up 3,067.

The downward-firing speakers are adequate but easy to block. Call quality is good, but the microphones are noticeably weaker than Huawei’s phones, so expect wind to cause big problems.

The only real standout addition to the Honor 6X is the extra camera on the rear of the device, giving it a similar setup to a Mate 9 or iPhone 7 Plus.

It works more like the Mate 9 rather than the iPhone, though; instead of offering up zoom functionality, it uses the extra sensor to try to add depth to photos. It is possible to alter the aperture, from f/0.95 to f/6.5, to add “bokeh” effects to snaps. Bokeh is where the background blurs and the subject stays in sharp focus; it used to be achievable on only DSLRs.

The 12-megapixel main sensor takes quite good photos, but the wide-aperture effects afforded by the second 2-megapixel sensor are very hit and miss. Even pricey phones struggle to achieve accurate definition between subject and background, so it’s hardly a surprise the Honor 6X misses the mark more often than not.

Sticking with the default settings, pictures are well defined and bright. Colours are reasonably accurate, although often a bit washed out in sunnier conditions. It takes good landscape shots and captures strong tones with portraits, but this isn’t redefining the product category. 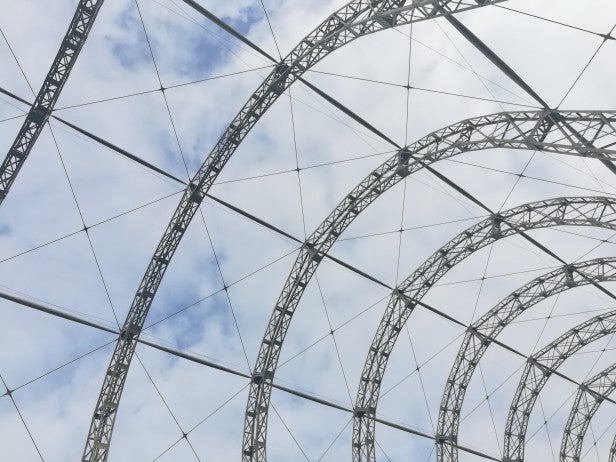 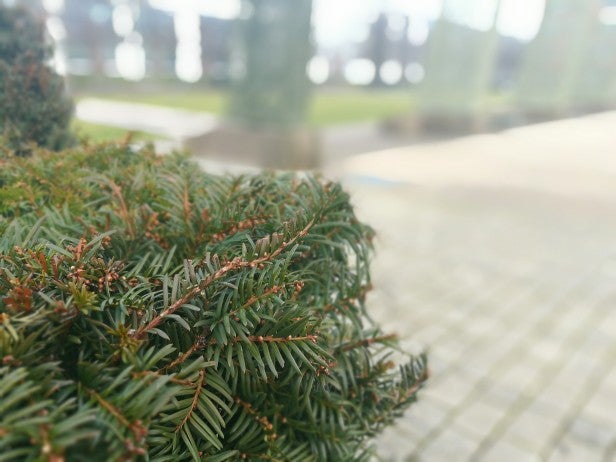 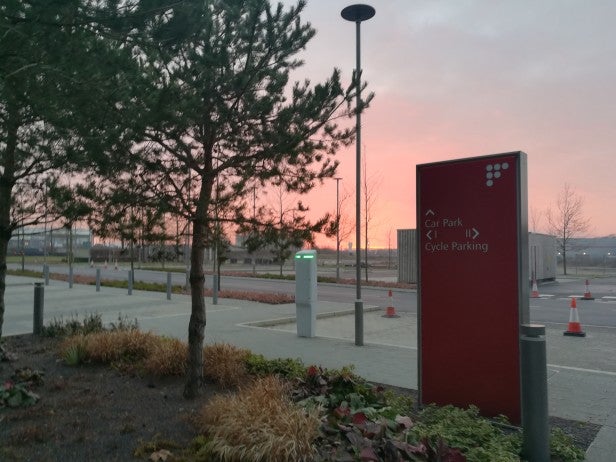 It often tries too hard to overbrighten lower-light shots 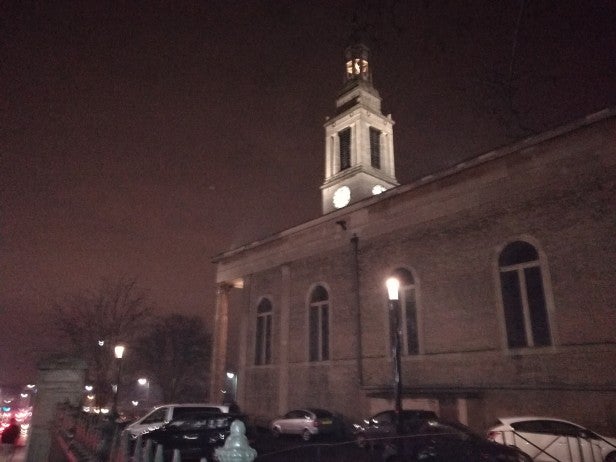 Snaps are marginally clearer than the Moto G4, and night-time shooting is noticeably sharper. Low-light pictures are still quite noisy and blurry, so make sure to keep your hands still.

I’d go as far as to say that the second sensor is more a gimmick than a feature you’ll use. It’s great to see this sort of thing come to cheaper phones, but it’s so inconsistent it becomes frustrating.

On the front there’s a 8-megapixel selfie camera that captures a decent representation of skin, just avoid the Beauty mode.

Honor makes big claims about the stamina of the 6X, and it does have the specs to match. The 3,340mAh cell is sizeable, especially when you take into account the supposedly efficient CPU and 1080p display.

And for the most part the Honor 6X impresses, but it fails to live up to the hype. I can easily make it through the day, however, with about 10% left.

An hour of Netflix streaming takes up between 9-11%, which is slightly more than I’d expect, while the same time on Spotify eats through 5%. It conserves battery well when you’re using it, which makes up for it.

The lack of USB Type-C isn’t a deal breaker, but it’s disappointing for the longevity and feels like a misstep. Charging, too, isn’t particularly fast; it takes about 2 hours to fully juice up the phone using the included charger. 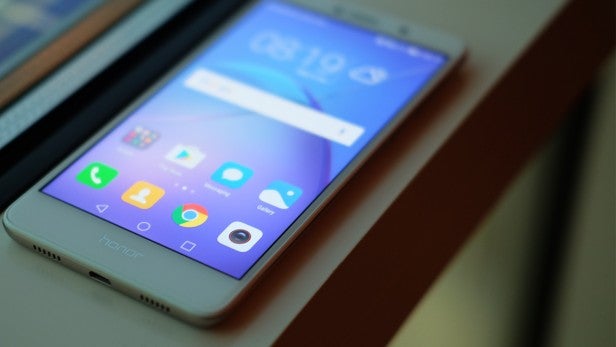 Should I buy the Honor 6X?

Considering the huge marketing push Honor is giving the 6X, it’s surprising just how dull and samey this handset actually is.

Although the “specs” appear attractive, the device doesn’t really use them in a meaningful way. The CPU is fine, for example, but it’s bogged down by the old software; the dual camera isn’t strong enough to be anything more than a gimmick.

It does have a solid screen and hopefully a software update will come, but I’d still recommend the cheaper Moto G4 Plus, Wileyfox Swift 2 X or one of the other affordable phones.

Honor’s brand image is clearly more important than the products it creates. The 6X is a fine phone that doesn’t really use what it has very well. It will get the job done – but nothing more.