Honor 6 Plus – Software and Performance

An octa-core chipset powers the Honor 6 Plus in a big.LITTLE configuration. This means the phone has a 1.3Ghz quad handling basic tasks such as phone navigation, web browsing and music playback and another quad clocked at 1.8Ghz for more demanding activities like 3D gaming and multitasking.

There isn’t much difference between the Honor 6 Plus and the Huawei P8 when it comes to processing power. Although the Honor flagship has a slightly older 64-bit 925 HiSilicon Kirin chip. It may be a slightly slower SoC on paper but in use the difference is imperceptible. 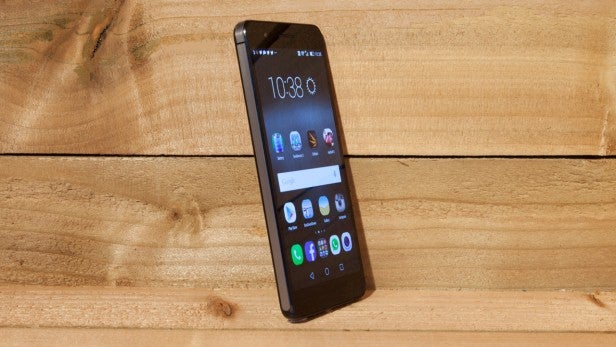 The phone is snappy when navigating around its EMUI 3.0 flavoured Android Lollipop 5.0 interface. We found it very similar if not identical to that featured on the Huawei P8, the icons look alike, as does the default font and the wordings used in the phone’s menus.

But despite its similarities the Honor 6 Plus seems less Apple-like than the P8 does – I can’t  quite put my finger on why. It’s just not trying quite as hard to ape the giants from cupertino.

Android purists may not like the fact that this phone doesn’t have a vanilla Android install but we can assure you that the custom interface is at least light on bloat ware with only a few pre-loaded apps coming with the phone. There are some tools and recommended top apps but they’re grouped together in single folders and easily removed so the phone feels clutter free.

The Honor 6 Plus has some great power and app management tools that are a little clearer to navigate and utilise than the pure Android 5.0 equivalents. Swiping down from the top of the screen reveals a window with two tabs, one for notifications and one for settings shortcuts. It’s from this drop down menu where the phone will ask if you want to restrict the background power and data access of particularly demanding applications. It can also go further and analyse your phone usage giving optimisation recommendations across the board. Again, it’s nothing new but we like how well Huawei has executed it on both of its flagship phones.

The Honor avoids fancy features like the P8’s knuckle touch, instead just keeping things simple and doing a good job of things for the most part. 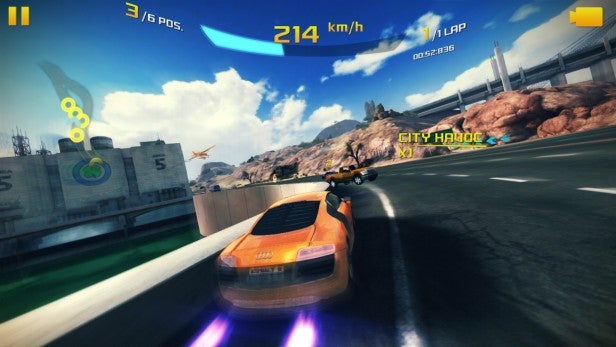 We pushed the Honor 6 Plus with some HD video and 3D gaming but it did well, handling the frenetic pace of Asphalt Racing 8: Airborne without much issue. The only time we managed to get the phone to stumble was when switching between demanding apps like games, the camera and Facebook. It lagged slightly under those conditions but even the best phones will do that on occasion.

Running benchmark tests of the Honor 6 Plus gave us similar results to the Huawei P8, with an average Geekbench 3 multi-core score of 3,251. Its processing performance isn’t quite a match for the the best phones around like the iPhone 6, Samsung Galaxy S6 or even the HTC One M9. That said, the Honor 6 Plus is at least half the price of those phones, so the fact that it’s within touching distance is a massive achievement.