With two adjacent 8-megapixel cameras, the Honor 6 Plus can capture some great images that allow you to adjust the plane of focus after you’ve take the shot, similar to the Zoe cam on the HTC One M8. It’s not just a gimmick though, it works well and can create pictures that other phones need filters and effects to replicate. 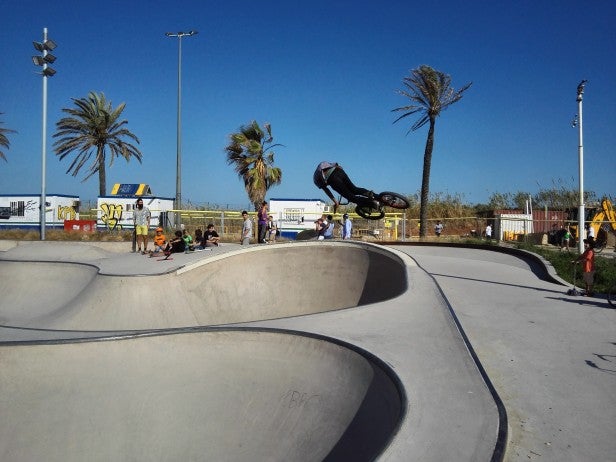 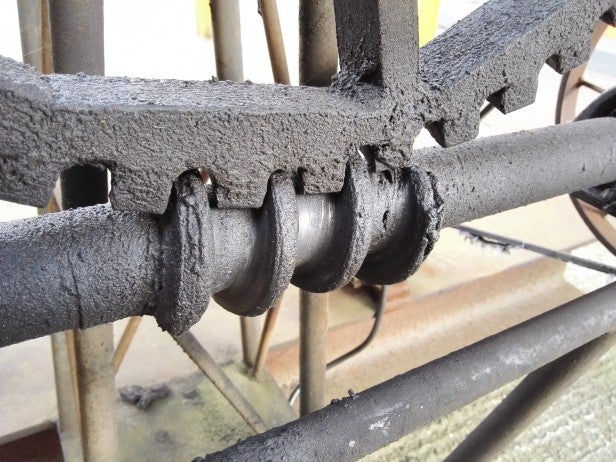 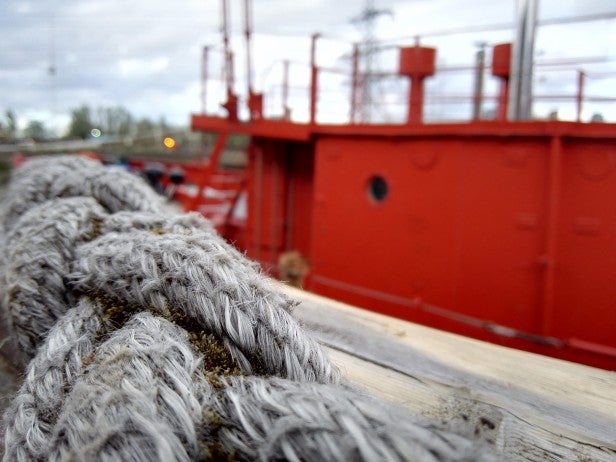 The quality of the images captured by the Honor 6 Plus look superb on mobile screens and show enough detail and colour to impress friends and followers. But on closer inspection they aren’t nearly as sharp or as detailed as anything from the best camera phones available. The Honor suffers most in low light though, unlike its sister, the Huawei P8, the 6 Plus doesn’t have optical image stabilisation (OIS). This means when you’re taking pictures at night you have to hold the camera extremely steady to get anything useable – I happen to have very steady hands, but a lot of people will struggle to take decent low-light shots with the Honor 6 Plus, which is a shame. 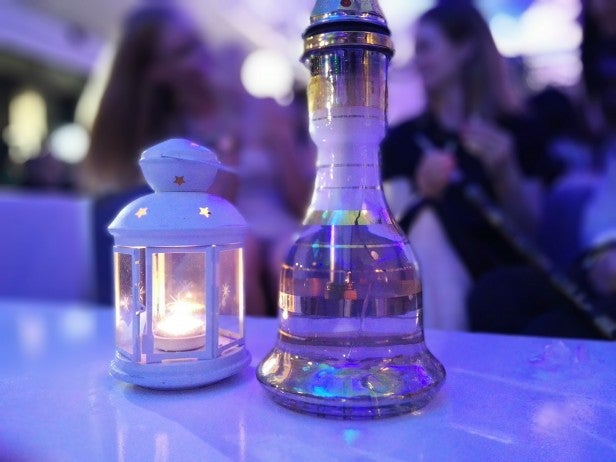 The Honor’s camera isn’t the best in low light

The camera isn’t quite as fast as we’d like either, it doesn’t have the same quick camera feature that Huawei included in the P8 that opens the camera with a double tap of the volume down button, even when the screen’s off. It also takes too long to focus and grab the shot. You have to really anticipate action if you’re taking pictures of anything that isn’t stationary. This makes it tough to capture fleeting moments or take pot shots while on the move. Again, unlike the Huawei P8, the Honor 6 Plus doesn’t have much in the way of camera function features. It keeps things simple and does the basic things well.

Selfie lovers will be happy with the Honor 6 Plus’s 8-megapixel front-facing camera, it takes great quality self portraits and even tells you where to look so that you’re actually looking towards the camera. It also has a beauty mode that will smooth skin and brighten eyes and teeth using a single scale of 1-10. It depends on how beautified or naturally repulsive you want to look. Kept just below the halfway mark the results are tolerable and natural enough to be passed off with the #NoFilter tag.

Overall the Honor 6 Plus is a great phone for mobile photography lovers, it’s capable of capturing pictures that will look great on social media feeds. The fact that they don’t look quite as good when viewed at 100% is a moot point, when people see the pictures you’ve taken with it they won’t be zooming in before they hit “Like”.

Previous
Honor 6 Plus Review Next
Software and Performance Review