The Honor 5X comes with some impressive hardware, for a sub-£200 device. The European unit I reviewed uses a Qualcomm Snapdragon 616 CPU and features 2GB of RAM. This is a slight step up compared to the Asian version, which ran using a slightly slower 615 CPU.  The new CPU features eight cores, four of which clock in at 1.7GHz and four at 1.2GHz. By comparison the 615’s cores run at 1.0GHz.

Running my standard suite of benchmark tests the Honor 5X performed reasonably well for a budget phone. On the generalist Geekbench 3 benchmark the 5X ran in with 694 single-core and 3,016 multi-core scores. On the GPU-focused 3DMark Ice Storm Unlimited test it scored 7,622. Finally, on AnTuTu, which gauges general performance, the Honor 5X scored 29,347.

The scores don’t come close to matching top-end smartphones, like the Galaxy S6 or Nexus 6P, but by budget standards they’re pretty good. 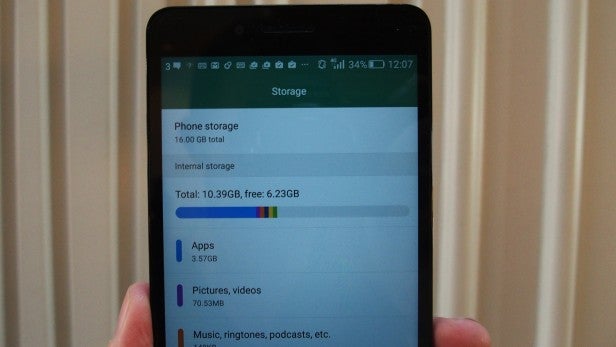 Sadly, the solid scores didn’t always ring true in real-world use. Generally the Honor 5X runs smoothly, but there are occasional jitters when moving between homescreens and opening applications. 3D games, like Riptide GP2 and Anomaly Defenders, for the most part run chug and stutter free. But on a few occasions I found the Honor 5X would inexplicably slow down and begin to chug. Usually the system would jump back into action after I force-closed a bunch of applications, but on one particularly bad instance it required me to do a hard reset.

The slow downs happened rarely enough that they’re not a complete deal breaker, but they are an annoyance hampering the phone’s overall appeal.

In my mind the Motorola Moto G (2015) was the first phone to prove you can get decent camera tech on an affordable smartphone. Since then other budget phone makers have attempted to up their camera-tech game.

That’s why it’s no surprise Honor’s loaded the 5X with a 13-megapixel rear camera. The camera features an f/2.0 aperture and dual-LED (dual-tone) flash plus EMUI’s usual Groufie and Beauty camera modes. 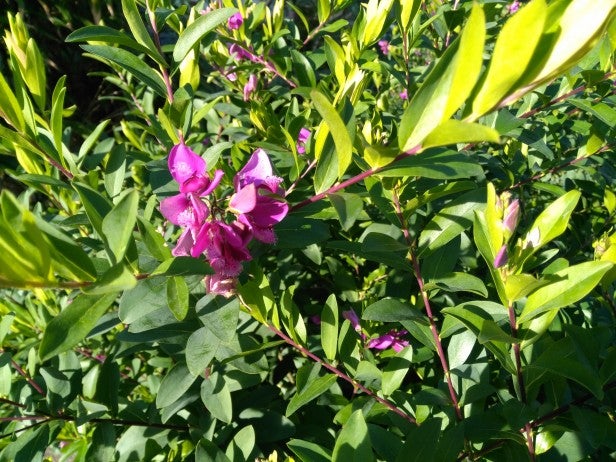 In regular light the camera can take decent photos 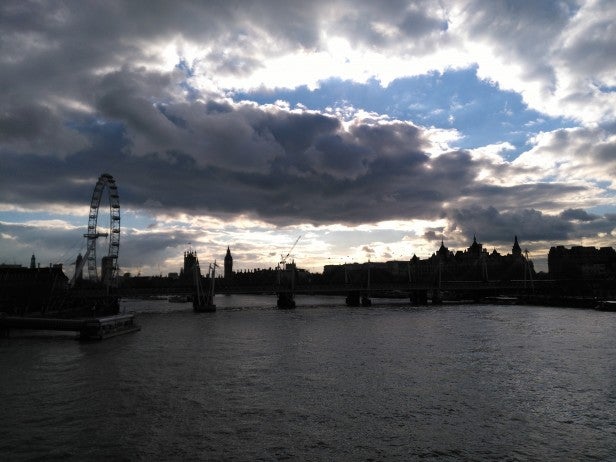 …although dim conditions can be a challenge 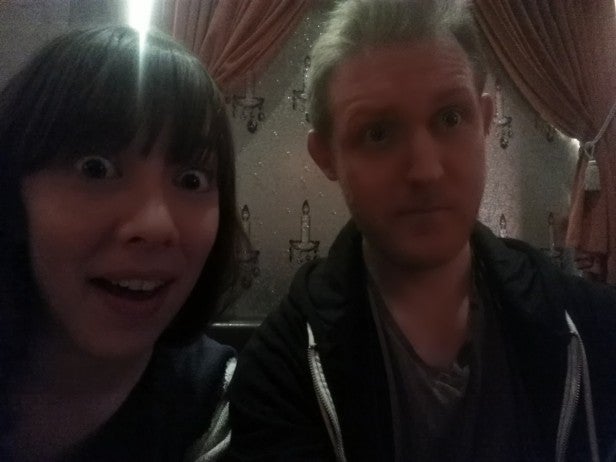 And the beauty mode is still horrifying

Groufie mode is actually fairly useful – it’s basically a panorama shooting mode for the 5-megapixel front camera. The Beauty mode is a bizarre photo option that increases the size of users’ eyes and makes their skin tone flatter and paler. As you can see from the above shot, it doesn’t work terribly well on pale Brits.

Outside of the weird camera modes, I found the Honor 5X’s camera to be pretty good, when you consider the phone’s price. In regular light conditions the camera can take decent shots that are more than good enough for sharing on social media.

I did have some issues with the phone’s autofocus. On a few occasions the camera could struggle to properly focus on my intended subject, particularly if there’s movement in the background. Luckily, the issue is easily fixed using the 5X’s tap-to-focus feature.

Low light is a different story. Shooting in dim or difficult mixed-lighting conditions the Honor 5X’s camera can struggle. In these situations pixelation creeps in and the camera’s autofocus becomes even worse. Photos universally came out blurry, with poor contrast and colour balance.

Battery life is one area where the Honor 5X does reasonably well. The phone’s 3,000mAh battery proved surprisingly competent during my tests.

Streaming video on Netflix and Crunchyroll with the screen brightness at 75% it discharged between 7-11% of its charge per hour. This is pretty impressive, as I’ve seen phones lose as much as 15% per hour when faced with the same test. Gaming put a heavier drain on the battery and it lost 12-15% of its charge per hour. Again, this is pretty good. Simularly priced phones, like the OnePlus X, discharge as much as 18% per hour.

With everyday use I generally managed to get one and a half to two days’ use out of the Honor 5X. Regular use entailed listening to music on the way to and from work, regularly checking my emails and social media feeds, sporadically browsing the web and watching a few YouTube videos and some Netflix over lunch. 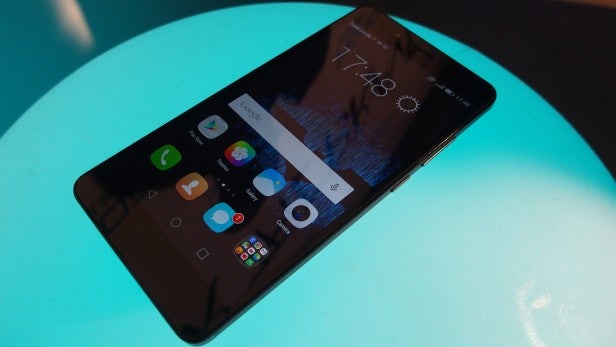 Should I buy the Honor 5X?

The Honor 5X is, on paper, one of the best-value smartphones on the market. In most areas it has better hardware than its key competitor, the Motorola Moto G.

But it’s once again let down by Huawei’s EMUI software. By once again bundling the Honor 5X with Huawei’s skin, Honor has significantly damaged the 5X’s overall appeal. The skin makes the phone’s user interface feel unintuitve and brings with it both bloatware and bugs. The skin also makes it highly unlikely the phone will receive updates to future Android versions – though I may be proven wrong on this.

For now I’d recommend investing a little more in the OnePlus X, which offers more consistent performance, or picking up the Moto G which is cheaper and runs using an unskinned Android version.

The Honor 5X is fantastic value for money, but let down by poor software.