The Honor 4X is secretly a Huawei phone (don’t tell them we told you). Honor is a sub-brand of that giant. It’s no surprise, then, that the 4X runs the same Emotion UI we’ve seen in recent Huawei phones like the Huawei Ascend G7.

One of the disappointments of the Honor 4X is that it runs on top of Android 4.4.2, which is pretty old. Virtually all phones launch with Android 5 Lollipop these days, even the cheap ones. 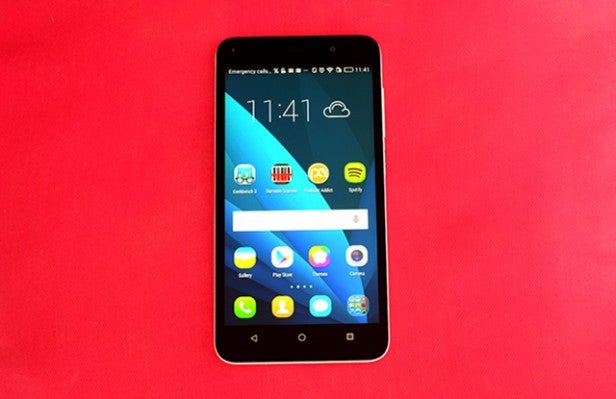 The actual experience of using the Honor 4X is dictated much more by Emotion UI, though. It’s a contentious interface, but has a few charms of its own.

Its most dynamic move is in getting rid of the apps menu. Every time you install an app, it’ll find a spare spot on one of the home screens. As such, you can’t treat the Honor 4X like just any old Android. It’s a bit different.

It means you need to be a bit more organised about how you arrange your apps, encouraging you to embrace home screen folders unless you want to flick through a half-dozen home screens on a daily basis.

If that sounds like a deal-breaker, do remember that you can also just install the Google Now interface and get a near-vanilla-looking UI. Funnily enough the Google Now app gets you the Lollipop UI too, even though the phone actually runs the older KitKat version.

Emotion UI also supports themes, something we’ve seen a resurgence of in the last year as Samsung and HTC have taken them on in a desperate attempt to add something new to their custom software. The default one here is pretty good-looking, with a simple, clean style. 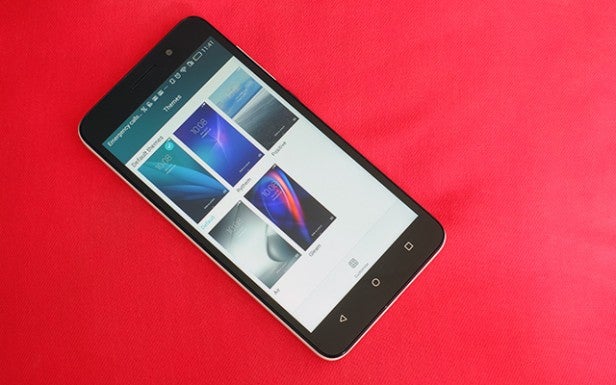 There are four others, all of which are fairly tasteful. Unlike previous Emotion UI phones there doesn’t seem to be an option to download the scores of user-made ones online. But they’re generally pretty naff and overblown anyway.

We’ve been complaining about Emotion UI for years now. But it has finally reached the stage where it’s pretty good, if still not for everyone. Especially in phones like the Honor 4X that haven’t been pasted with a horrible ‘bespoke’ UI, it actually looks better than a lot of the competition.

There’s not too much app bloat either, just a few preinstalled tools. Huawei gets a lot of stick for its custom software, deservedly so at times. But at least it doesn’t want you to live your life through the bloody thing.

Performance is much improved since the early days too. We noticed that there’s an occasional bit of minor keyboard lag in the Honor 4X when you’re downloading/installing an app at the same time as typing, but otherwise it’s pretty quick. No long loads, no weird pauses.

We did find a few quirky bugs though. The Honor 4X’s current software doesn’t like letting you add two Google accounts (we had to ‘hack’ it in through the Google Mail web page and it seems to cause the Calendar app to crash), but hopefully this is just a bug that’ll be squashed before too long. 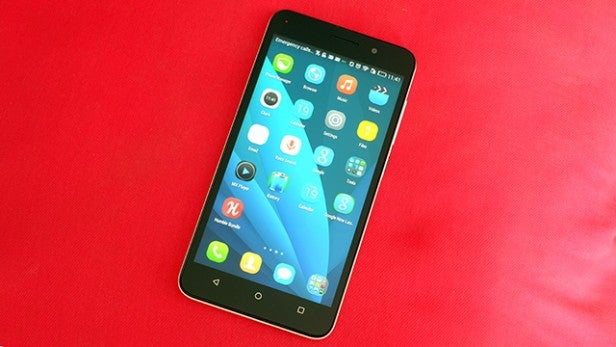 The raw power of the Honor 4X is good too, as long as you’re willing to live with a small-name CPU. It uses the HiSilicon Kirin 620 SoC, an octo-core 64-bit Cortex-A53-based chipset clocked at 1.2GHz.

HiSilicon chips are made by Huawei and traditionally they’ve proved a bit disappointing next to rivals from Qualcomm, but just look at the numbers. Its closest rival is the Snapdragon 410, which uses the same kind of Cortex-A53 cores, but half the number of them (four instead of eight).

Even if the chipset is a bit less well-executed than the Snapdragon 410 in some areas, it does seem to soundly out-perform it. Take the Geekbench 3 results as a guide. Where a Snapdragon 410 phones might score 1300-odd in this performance benchmark, the Honor 4X scores 2016. It may not be double the score, but it’s still loads more. Even when the phone gets hot (left out in the sun, running benchmarks) it only throttled down to 1800, still a safe margin.

The Honor 4X might do even better if it had Android 5.0 Lollipop at its core too: Android KitKat doesn’t natively support 64-bit processors, suggesting the phone may not be using the full extent of its brains. 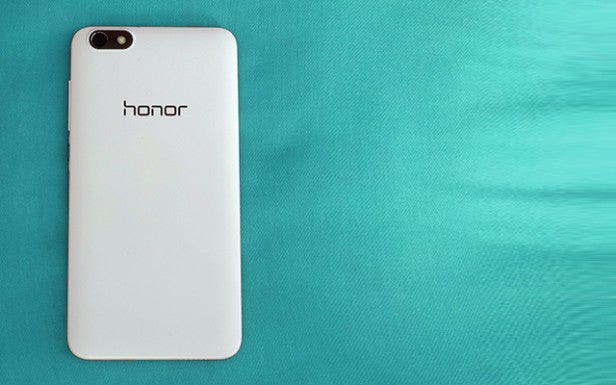 The GPU side of the Kirin 620 tells a similar story. It has a Mali-450 chipset, the quad-core variant. This is not a high-end GPU, but it still theoretically outclasses the Adreno 305/306 you’d get in a Qualcomm-powered phone of this grade.

Enough of the tech nonsense, though: how does it handle games? Very well, for the most part.

While Asphalt 8 and Modern Combat 5 switched to less-than-top visual settings by default, we found the Honor 4X can handle the top graphics settings of high-end games pretty well (with minor skipped frames in Asphalt 8). Dead Trigger 2 completely failed to run, crashing out at the load screen despite multiple attempts and installs. But perhaps you’ll have better luck.

Interestingly, the Honor 4X actually performed slightly better in Asphalt 8 than the much more expensive Honor 6 Plus, which had clearer (but not huge) frame rate issues. This sort of solid gaming performance is almost certainly down to the phone using 720p screen resolution, rather than 1080p.