This is really the main event: the screen. The Honor 4X has a 5.5-inch IPS LCD screen, second only in size to phones like the Samsung Galaxy Note 4 if you want something that is definitely still a phone, not a tablet impersonator.

Before we look more into its strengths and weaknesses, a bit on the size. If you play games regularly or like to stream video, perhaps from Netflix, a big screen like this is a huge bonus. Part of our testing involves playing some of the top 3D Android games, and they do feel that bit more involving when played on a fairly large screen like this. 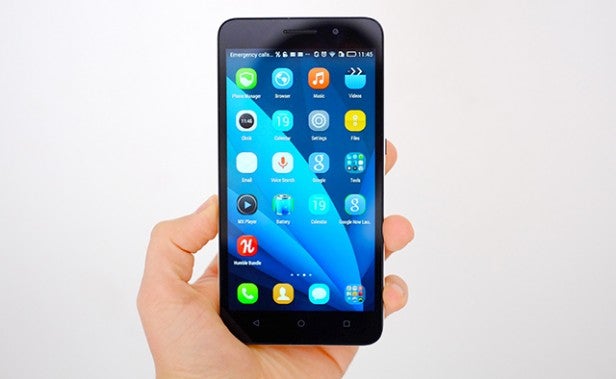 You could even call the Honor 4X a sweet spot for console-style action and racing game that can feel a bit awkward on a tablet. You get the visual benefits of a nice big screen, without having to look and/or feel like an idiot, as you can do when turning a tablet like a steering wheel or reaching for its virtual controls, dwarfed by the giant screen.

Is it a gamers’ dream come true? It’s half-way there. The Honor 4X does not have a tremendously high-grade screen, just a good one.

The most obvious trade-off is resolution. It has a 720p screen, whose limited pixel density becomes fairly obvious at this size. 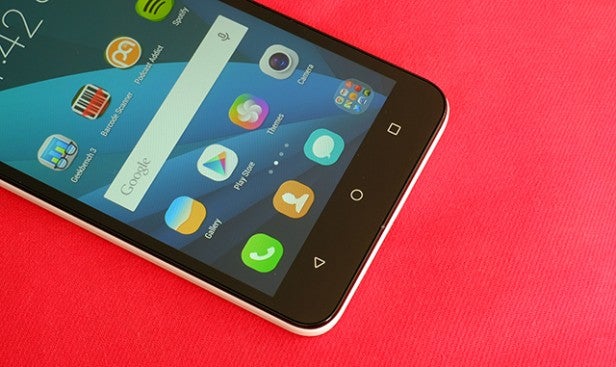 Contrary to what many seem to believe, it’s not films or games that make this apparent. Let’s not forget: even the Xbox One and PS4 don’t actually render at Full HD most of the time. It’s areas like the Honor 4X’s browser and, unfortunately, the core interface that show it up.

Text is isn’t 100 per cent smooth and from about 20cm away from the screen you can see pixels reasonably clearly. The real question is: have you been spoilt yet? If you’ve used a 1080p phone or  have grown accustomed to the sharpness of the original Moto G (which packs a 720p screen into a much smaller 4.7-inch display) you may be initially disappointed.

Retina may be an Apple marketing term, but it refers to something real. Something the Honor 4X isn’t that close to at 267ppi. However, we think it’s within ‘sharp enough’ territory. You just need to accept that the sub-£150 price comes with a few sacrifices. 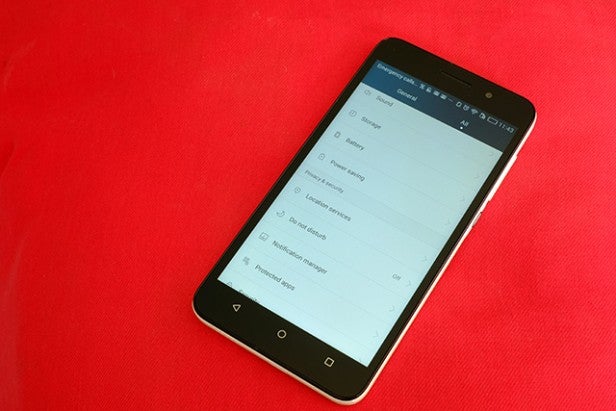 Another is colour saturation. The Honor 4X’s colours are even and appear fairly natural, but saturation levels are, well, unambitious. Next to the Honor 6 Plus it looks a little anaemic. You don’t get the display ‘pop’ common among more expensive phones.

However, you’ll probably find your eyes getting used to this even more quickly than the resolution. As the colour tone appears consistent, it only seems lacking when put next to a higher-saturation screen. And we’d rather have relaxed colours like these than grossly oversaturated ones.

Contrast has a hand in this limited colour performance. The Honor 4X’s black level is acceptable, but as usual with anything but a top-end IPS LCD panel, blacks start to appear lightly greyish when the ambient light levels go down (ie you switch the lights off). Contrast is fine but nothing more. 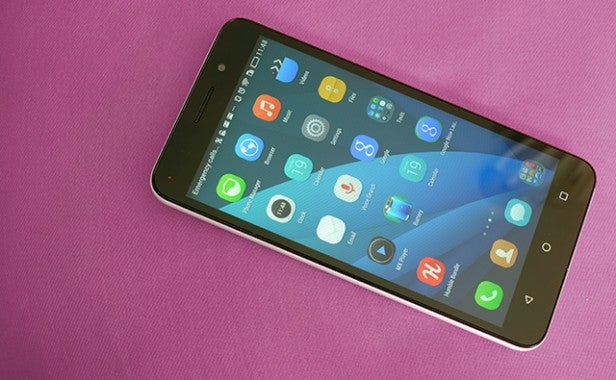 You can customise the white balance, though, to make the screen appear warmer or cooler. The warmer side has more of the eye candy look to it.

Outdoors visibility is surpassingly good for an entry-level phone too. We found it perfectly easy to use in very bright sunlight, although you do need to watch out for fingerprints. As the Honor 4X is factory fitted with a plastic screen protector with no oleophobic coating, fingerprint smudges become pretty clear outdoors. Even after taking the protector off, it’s more prone to smudges that a much higher-end phone. Again, it’s just one of those budget sacrifices you learn to live with.

Using a screen protector makes the screen surface a bit less smooth than it would otherwise be too. Is it bumpy? Of course not. But higher friction makes ‘continuous input’ typing feel that bit less glidey. Remove the screen protector, though, and we’re back to good old bare glass.

The one other minor issue is that the auto brightness setting can be temperamental indoors, dimming the screen too much. However, this is only an occasional bug, and one that will hopefully be fixed before too long.