The other benefit of the Kirin chipset is its AI camera features. These work pretty much the same way as on Huawei’s latest P20 phones. Specifically, the features mean the cameras can intelligently optimise their settings to capture “500+ scenarios in 22 categories” in real time.

These features aren’t at all unique to Honor or Huawei. Qualcomm’s been making a similar move via its latest line of Snapdragon CPUs, and you’ll struggle to find a mid-to-top-tier handset that’s not boasting something similar. Even the (expected to be) more affordable Asus Zenfone 5, has a similar camera feature set.

The only differentiator is the addition of Huawei’s “Semantic Image Segmentation technology”, which apparently lets Kirin 970 phones recognise more than one object in photos. I’m not sure I’ve seen a radical improvement in recognition over other Snapdragon AI cameras I’ve tested, but the tech works just fine on the Honor 10’s dual lens rear camera. The only downside I’ve noticed is that, for people eyeing the Honor 10 as an affordable alternative to Huawei’s P20 Pro, the camera hardware doesn’t match its more expensive sibling on specs. The Honor 10 is completely free of Leica branding and features a regular 24-megapixel and 16-megapixel, f/1.8 dual-camera setup which is a far cry from the insane triple setup you’ll find on the P20 Pro.

Image quality, particularly in low, or awkward mixed lighting conditions isn’t as good as a result. But compared to other £400 the rear camera is pretty darned good.

The AI mode does add a little bit of processing time, but for the most part it does a decent job fixing blemishes, improving contrast and adding minor bokeh effects to photos. If it’s not to your taste the camera also automatically saves a non-optimised version of the photo that you can check just by tapping the top AI icon on the top right of the camera app UI.

This is important as in very bright conditions, I have noticed the AI camera can oversaturate photos’ colours, though being fair, a lot of people I showed the before and afters to actually prefered the optimised version.

You can see sample photos taken on the Honor 10 below. 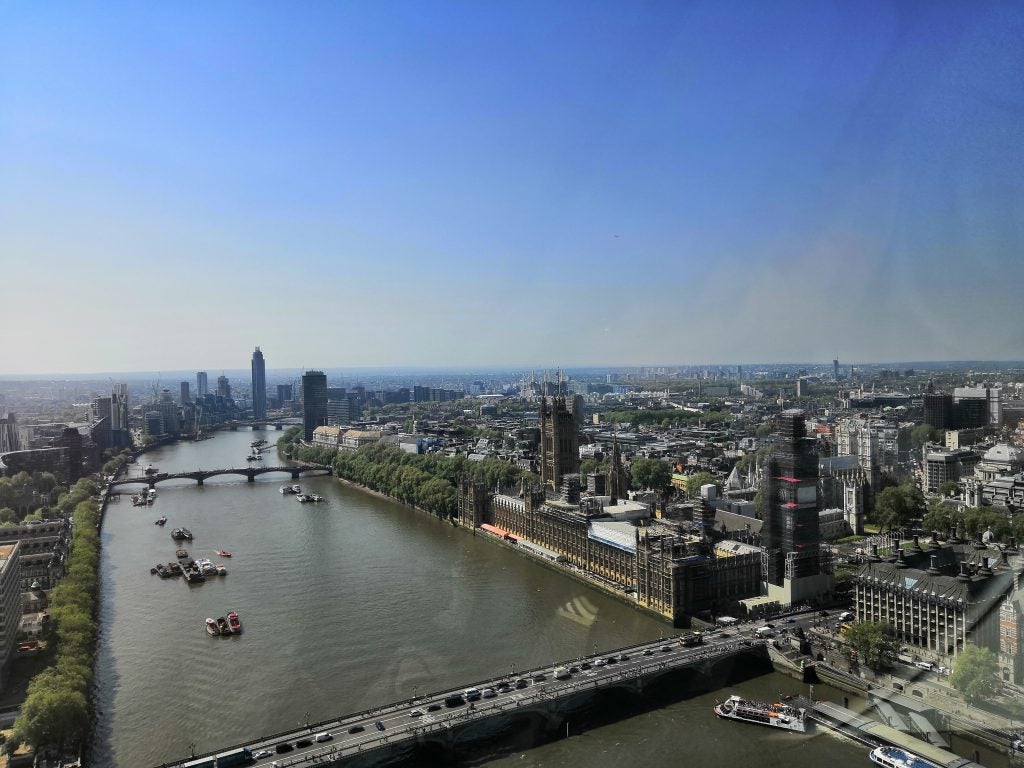 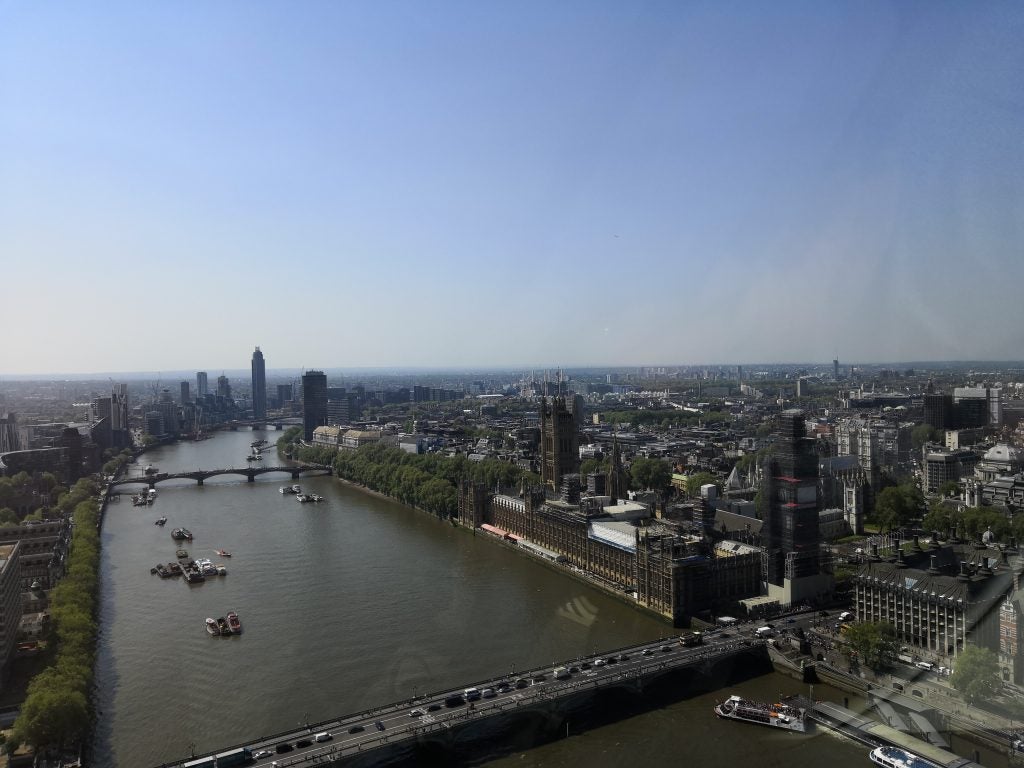 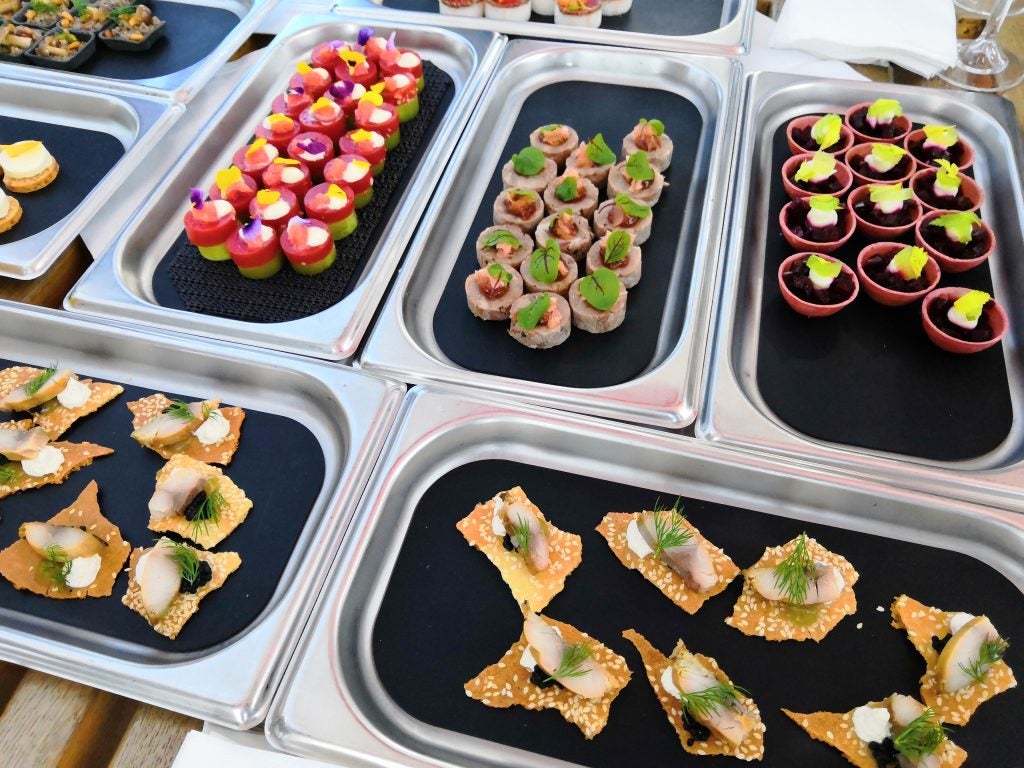 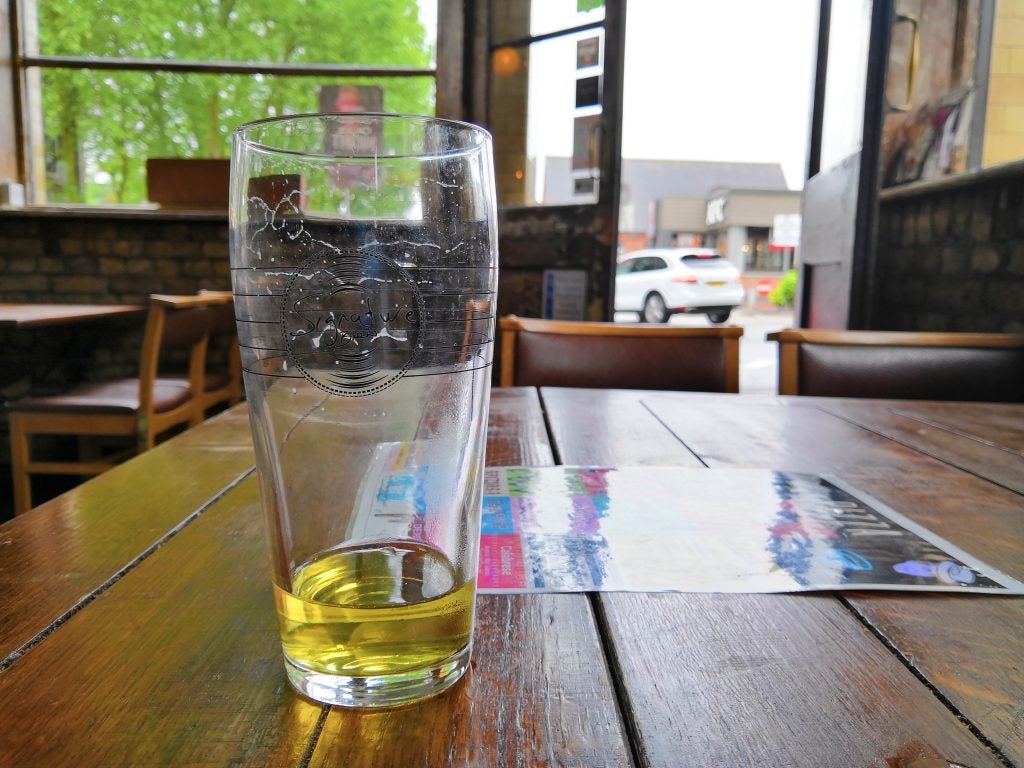 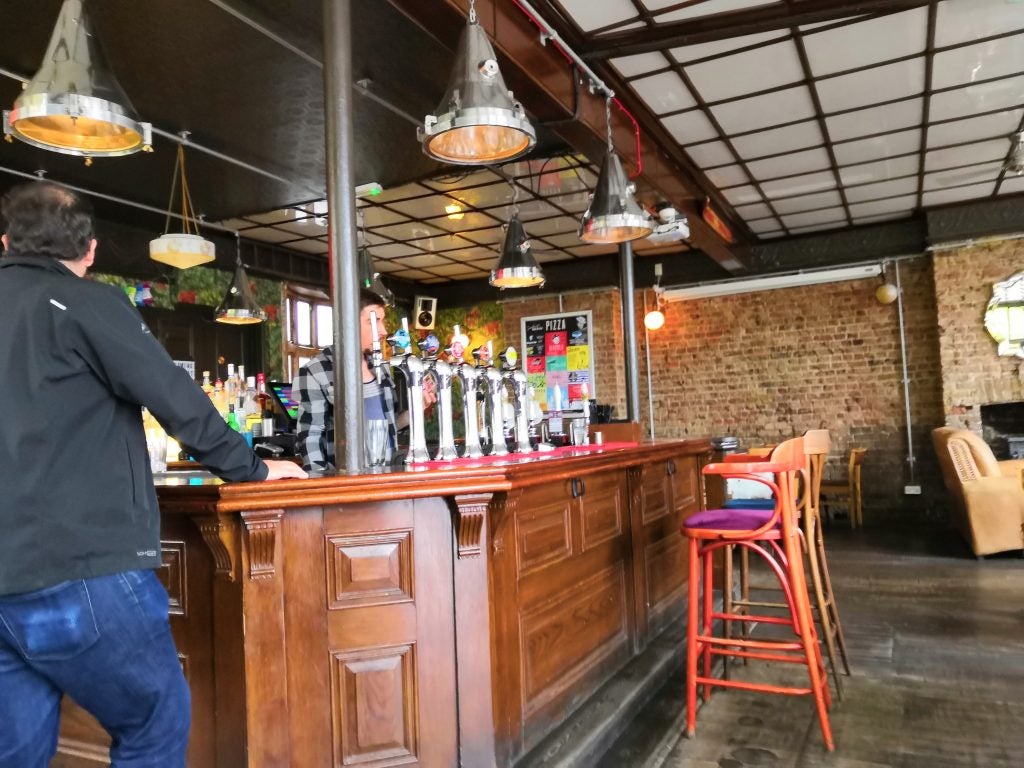 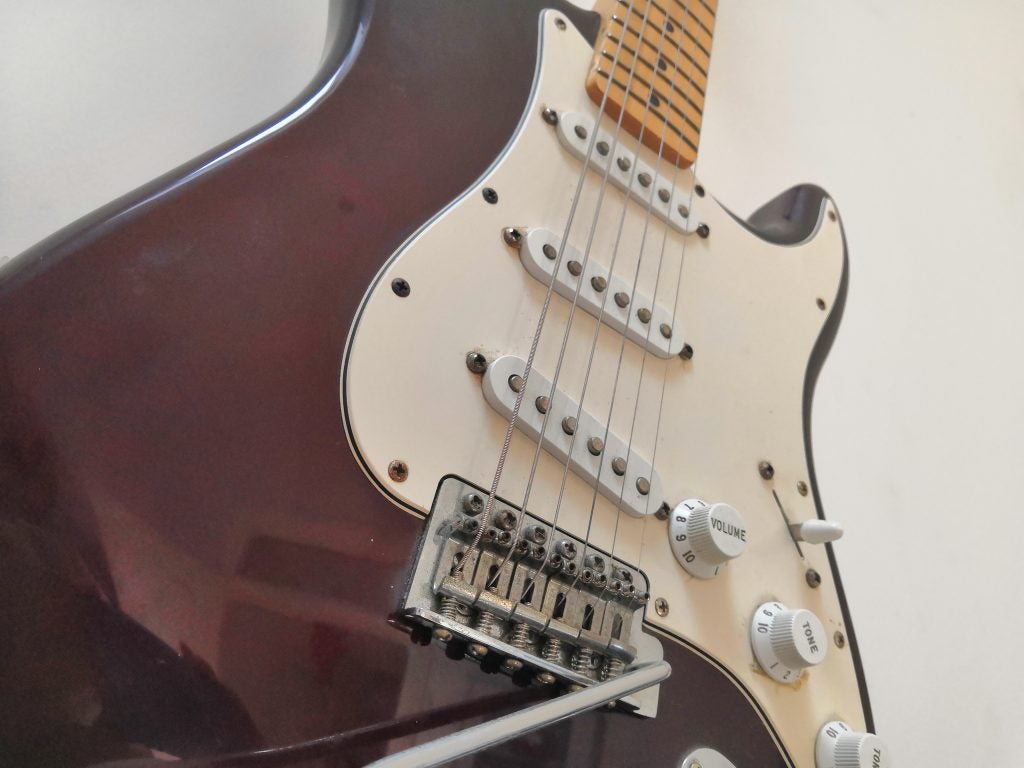 The only real issue I’ve noticed with the AI cam is that, when viewing photos blown up on the big screen, it is sometimes possible to spot mistakes in the processing. These are generally basic things, like areas where pixels have been sloppily cloned or the fake bokeh has accidentally blurred a section it shouldn’t have. I only noticed the issues when viewing the images on a 55-inch TV but it is something to be aware of.

Low-light performance isn’t best in class, but it’s still a cut above what you’d find on most £400 phones. Noise can creep in and there’s definitely some pixelation when you look at photos blown up on a big screen, but they’re usually usable for social media.

Video works well enough, though the lack of any form of stabilisation means you’ll want to invest in a tripod before shooting to avoid unwanted wobbling. The only downside is that the mic feels underpowered, so captured sound quality is fairly poor.

The Honor 10’s 3400mAh isn’t the biggest around for a phone this size, but after a week with it, I’ve found it’s more than good enough.

Using the Honor 10 as my main work and personal smartphone, the handset usually lasts between one to two days on a single charge. Regular use entails listening to music on my morning and evening commute, regularly checking my social media and email feeds, playing the odd round of PUBG, constantly browsing the internet and streaming some video to my Chromecast during the evening.

More intensive tasks put a more serious drain on the battery, but overall life still held up well on the Honor 10. Looping streaming video the Honor 10 lost an average of 8-12% of its charge per hour, which is solid for a phone this size.

Playing demanding 3D games, like PUBG and Riptide GP2, the phone lost a heftier 15-22%, but again this is a decent result. Other handsets I’ve tested have lost as much as a quarter of their charge per hour running the same processes.

The only downside is that, during prolonged gaming sessions the Honor 10 did heat up, though not to the point I noticed any CPU throttling. 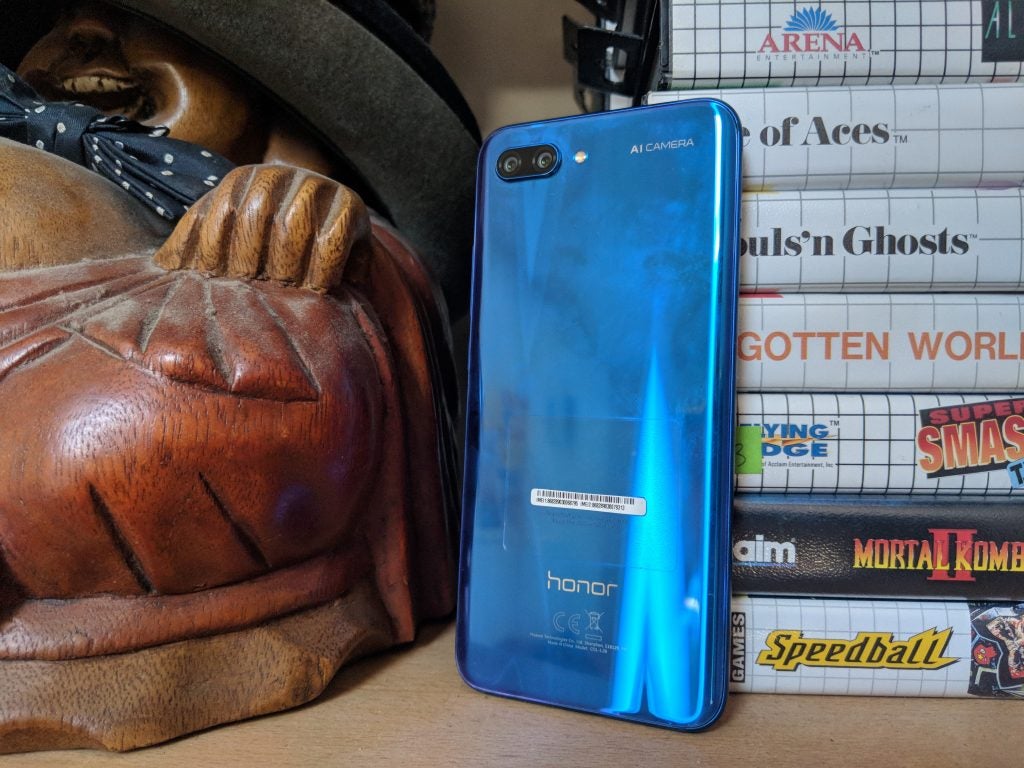 If you liked the look of the Huawei P20 Pro, but didn’t fancy the price, then the Honor 10 is a solid alternative. It packs the same Kirin CPU as the P20, has an excellent FHD+ screen and a premium design that makes it look and feel way more expensive than it is. Though it’s not got three sensors, the rear dual camera is also a cut above what you’d regularly find at this price.

The only downside is that, thanks to the use of Huawei’s EMUI Android Skin, the phone is a little buggy and could suffer from slow-down issues down the line – though I can’t confirm this until I’ve had the phone at least a month or two.

The Honor 10’s time in the sun could also be fairly short, as competing handsets, like the Asus Zenfone 5 and fabled OnePlus 6, are expected to arrive in the UK in the very near future. The Zenfone 5 offers near-equivalent features, and is expected to retail for slightly less than £400. Details about the OnePlus 6 are scarce, but the company’s ruled the upper-mid-range phone market for the last two years, so we’re expecting big things.