You’ve probably got a vague sensation already that something about this review just doesn’t quite add up. But if you can’t quite put your finger on what it is, let us help you: it’s the appearance of a £900 price tag alongside a TV model number that appears to describe a 37in LCD. Surely 32in not 37in is the biggest LCD TV you can get for this far south of a grand, right? Wrong.


For Hitachi really is officially selling the 37in 37LD8600 – through high street giant Comet, no less – for just £900. Which is, of course, absolutely fine by us. Especially if the wallet-bating price tag happens to be joined by something approaching a decent performance level.


First impressions certainly set the right tone. For where more typical budget brands like Goodmans and Bush would probably go for something blandly grey or depressingly plasticky – or both – the 37LD8600 feels robust, and looks more than a little attractive with its black bezel standing proud from a tastefully contrasting grey speaker section along the bottom. 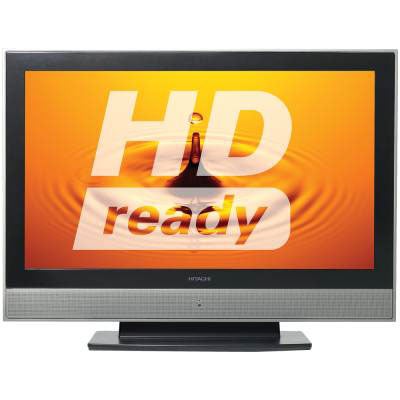 There are definite signs of the 37LD8600’s essentially budget nature when it comes to connectivity, though. The toughest limitation to accept is the inclusion of just a single HDMI input – hardly ideal in these times of HDMI-bearing Blu-ray/HD-DVD players, Sky HD receivers and, soon, PS3 consoles. Many people reading this review will have to consider factoring an HDMI switcher into the 37LD8600 deal – and you’ll do well to find one of these for under £100.


We’re also a touch disappointed – if hardly surprised – to find only two Scarts and no CI slot, with the latter absence instantly revealing that the 37LD8600 lacks a digital tuner.


It’s not unremittingly bad news on the connections front, though, as a component video input provides Xbox 360 HD compatibility. Plus there’s a dedicated D-Sub interface for connecting a PC. Neither of these things can be taken as givens at this sort of price level.

Finally there’s even one genuinely unusual find: a subwoofer line out so you can add your own active subwoofer to the TV should you find its built-in speakers short on bass.


As you might expect of a £900 37in LCD TV that can’t even be bothered to include a digital tuner, other interesting features are in seriously short supply. HD Ready status is, thankfully, wrapped up by compatibility with the necessary 720p and 1080i HD formats together with a sufficiently high native pixel count of 1,366 x 768. You’re also provided with an optional video noise reduction system, 3DS processing for producing a pseudo surround sound stage from the built-in speakers, and an optional 3D comb filter that should improve colour transitions.


But that’s about it. Needless to say there’s no sign of the Picture Master image processing engine employed to such good effect on higher end Hitachi TVs. With no more features left to talk about, we might as well quickly mention the 37LD8600’s remaining ‘vital statistics’. Namely an underwhelming claimed contrast ratio of 800:1, and a par for the course brightness of 500cd/m2. 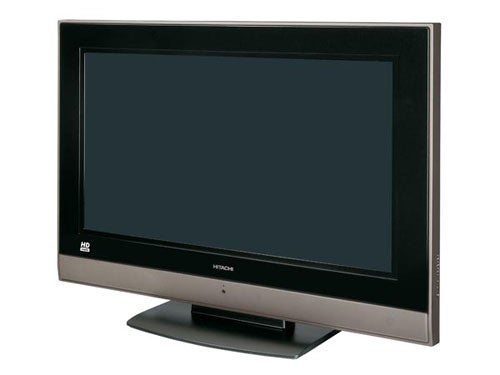 Sadly the fears raised by the iffy contrast ratio are to some extent borne out by the 37LD8600’s picture performance. Dark scenes are displayed with that tell-tale greyness over black areas that lets down so many LCD TVs – a glitch that makes dark movie scenes feel a little flat and murky, and unusually dark Xbox 360 games like Splinter Cell: Double Agent actually quite hard to play without the brightness cranked to unnaturally high levels. Hmmm.


Now we’ve got off on the wrong foot, we might as well continue with the bad news and tell you that the pictures from the 37LD8600’s analogue tuner are really quite unpleasant. Movement looks smeared, colours look flat and off-key, and there’s absolutely no sense of sharpness or ‘snap’.


It’s possible that these problems have already put you off the 37LD8600. But we’d urge you not to completely give up on it yet, for there are circumstances where it’s actually not bad at all for a £900 37in TV.

Feeding it a bright, colourful high definition signal after watching the analogue tuner, for instance, is like turning a light on in a dark room. Suddenly, for instance, the picture gets that sense of crispness and detailing we so like to see on an LCD TV. Colours, too, become a whole lot more natural and vibrant, and noise levels drop dramatically. In fact, even though the black levels still lack the depth and shadow detailing subtlety of more expensive screens, high definition movies on the 37LD8600 really can look very decent indeed – and certainly better than you’ve any right to expect for £900. Even bright Xbox 360 games that don’t go big on dark scenes, such as Kameo or Test Drive Unlimited, can be a pleasure to behold. 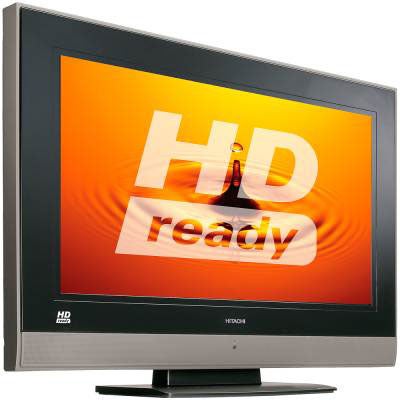 With ‘mid-ground’ sources like a Sky+ box or DVD player, the 37LD8600’s performance thankfully lies nearer the impressiveness seen with HD than the rubbish seen with the analogue tuner. Sure, the picture looks softer and less vibrant, but it’s still pretty easy on the eye – at least so long as you steer clear of some of the more grubby looking digital channels.


We have to say that the discovery of the subwoofer line out among the 37LD8600’s connections had us thinking that maybe its built-in speakers wouldn’t be up to much. But actually, although hardly ‘hi-fi’, they’re rather better than you might expect of such a cheap TV. Certainly we wouldn’t anticipate that many people who buy one will feel particularly driven to giving the subwoofer jack a work out.


How appealing the 37LD8600 is depends entirely on who you are – or rather, what you watch. If you like a diet of dark horror movies, or will likely end up mostly watching the analogue tuner, we’d recommend that you steer well clear. But if you’re looking for a perfectly decent HD picture that also holds up quite nicely with strong Sky Digital or digital cable broadcasts, it’s certainly worth considering. Especially if you’d originally thought your £900 budget would only stretch to a 32in set.