What is the Halfords HDC400?

The Halfords HDC400 is the flagship of the company’s own-branded range of dash cams. There are currently four members of the family, with prices starting at £49.

The HDC400 costs a more substantial £129, but it has a 1440p shooting resolution, built-in GPS and Wi-Fi. With the Halfords name attached, it could be a big seller in what is an increasingly crowded market, albeit one that’s been growing massively year on year.

Halfords doesn’t divulge any information about the sensor or processing circuitry inside the HDC400. Nevertheless, both are sufficient to shoot 1440p video, which is this dash cam’s main enhancement over the lesser members of the range. This equates to a resolution of 2560 x 1440 at 30fps, and a data rate of 20Mbits/sec. There are no other resolution options. 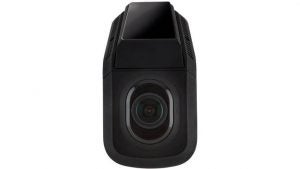 There’s no microSD card included with this bundle. If you add a 16GB module, this will be enough for 106 minutes of footage. However, as with virtually all dash cams, once the media is full, recording will loop and the oldest files will be overwritten. By default, the HDC400 splits its recording into individual clips of three minutes’ duration.

It’s also possible to shoot 12-megapixel stills, in case you need to take a record of damage following an accident. However, the HDC400 doesn’t have an LCD panel, so being sure that the lens is pointing in the right direction will be somewhat arbitrary unless you use the smartphone app. And if you have your smartphone out, it would probably be easier to shoot some images with that instead.

The HDC400 is clearly designed to be a permanent fixture in your car. The mounting system is 3M adhesive only, with no suction alternative. So although there’s another piece of sticky material included, you won’t be swapping this dash cam between cars on a regular basis. 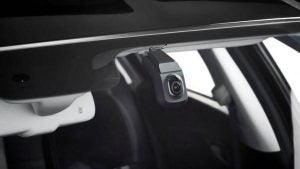 That said, the HDC400 does slide out of its mount. The power connection uses a standard mini-USB port and is built into the mount rather than the camera. As such, you don’t need to unplug it to remove the camera, which will be handy if you want to use the still image capabilities mentioned above.

However, the connection for the optional HDC-R rear-view camera is on the HDC400 itself, so if you do add this extra you’ll need to unplug the cable whenever you take the HDC400 out. The HDC-R seems quite a bargain at £29, although it records at only 720p, or a quarter of the HDC400’s resolution.

Without an LCD panel, the HDC400 doesn’t actually have a menu. In fact, there’s just one button to toggle power manually, or take a photo – although the dash cam will turn on and begin recording as soon as power is applied. If you want to change any settings, you need to use HDC400’s built-in Wi-Fi. This works in tandem with the MyHDC app for iOS or Android. Once you’ve logged into the HDC400’s Wi-Fi access point and fired up the app, it allows you to toggle recording and switch to and from photo mode. There are a few settings available, such as changing the photo resolution between high, medium and low, or altering the loop-recording duration to five minutes from three, or turning it off entirely.

The HDC400 also includes a built-in GPS receiver, so it captures your location alongside the footage. From the MyHDC app interface, you can choose to stamp your location on the video. You can add a watermark to the video, toggle audio, and switch the G-Sensor between low, medium, high and off settings.

This sensor controls when the HDC400 detects an incident and secures the current file from being overwritten. There’s also a Parking mode, where the dash cam will capture footage if it senses an impact when stationary. This could be useful for keeping an eye on your vehicle when you leave it outside a shop.

However, there aren’t any other advanced dash cam features on offer here. It’s surprising that the GPS hasn’t been harnessed to provide speed camera location warnings. The lack of extras such as lane departure warnings and collision detection is less of a loss.

The HDC400 has a wide 180-degree field of vision, which means its footage is somewhat distorted at the edges. However, with its 1440p resolution there’s plenty of detail. There are some obvious effects from compression because the data rate is a bit low for this resolution. 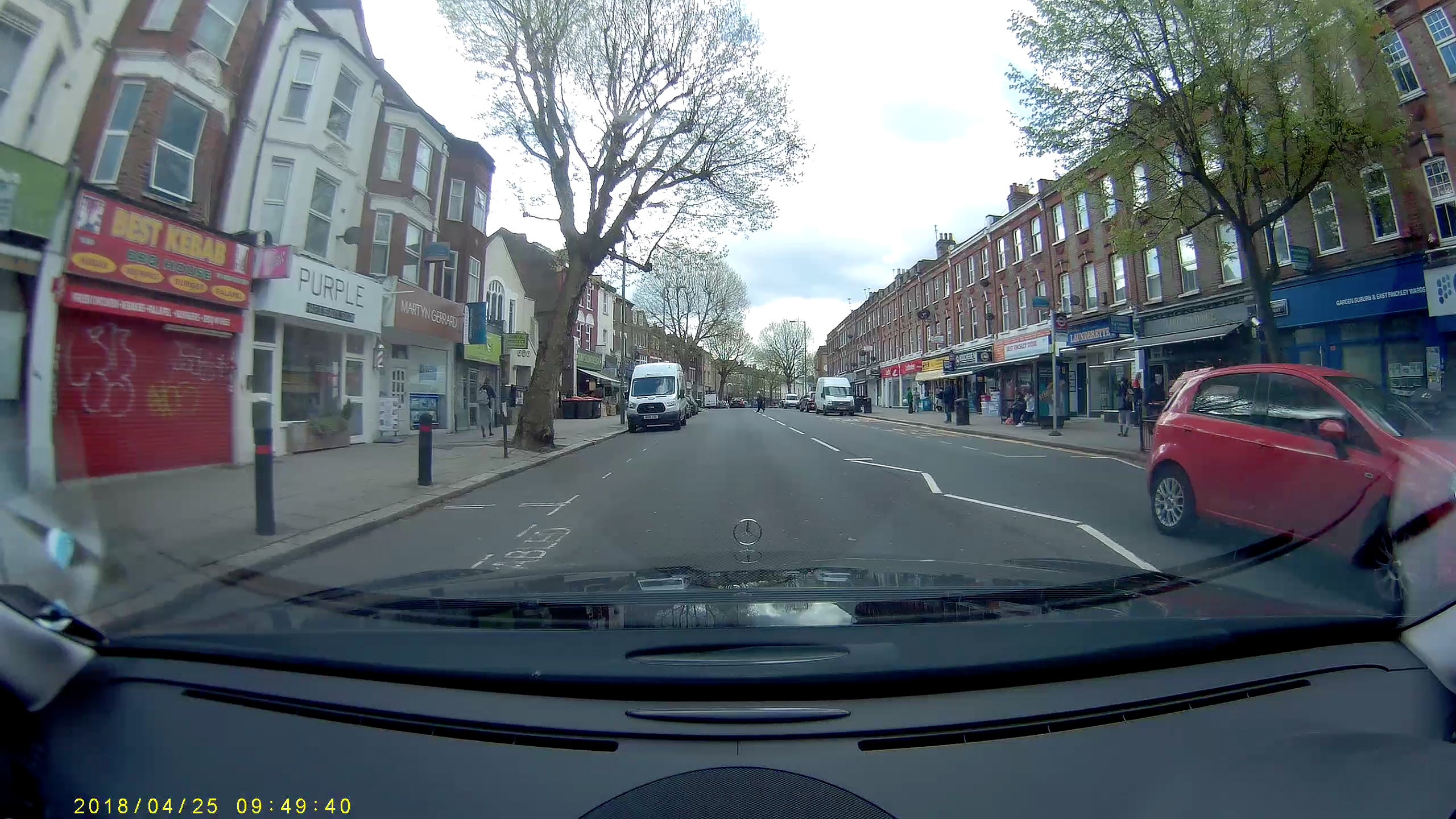 The good news is that this doesn’t stop text such as number plates from being legible. The HDC400 handles contrast reasonably well, considering that I was testing on a rather sunny day, although the bright sky led to the mainframe area being slightly underexposed. Colours are mostly accurate, however. Overall, image quality is acceptable for the task intended.

Why buy the Halfords HDC400?

The Halfords HDC400 is a decent, if unexceptional, dash cam. Video benefit from the 1440p resolution and this dash cam is quite discreet; it can sit at the top of your windscreen and almost look like it came with the car.

The £129 price is quite reasonable for this resolution in a dash cam with GPS and Wi-Fi built in. The HDC400 may not be the most feature-rich dash cam for the price, then, but it does the basic recording job very well.