It has to be said that genuinely new ideas are few and far between. You’ll have seem variations on most of the tracks and most of the race types before, and the only major innovation – events that feature random tracks which change from lap to lap – isn’t actually that successful. GRID 2 doesn’t really reward a seat-of-the-pants style of driving, so when you’re denied any chance to learn the course and forced to adopt exactly that, it can get a bit annoying. Even if it does shake things up when you’re growing bored of the established layouts, it still doesn’t sit right with the rest of the game. 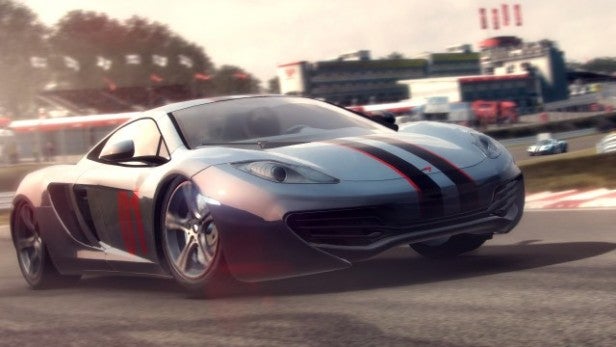 Codemasters might not have the budgets to work with of the Forza team at Turn 10 or the Need for Speed team at Criterion, but you wouldn’t know it from the way GRID 2 looks and sounds. With the third-generation EGO engine at work, GRID 2 features some of the most beautifully rendered cars, luxuriously detailed tracks and stunning lighting we’ve seen in any racing game. Race through Paris, Barcelona or the coastal forests of California and you’ll be amazed at how incredible it looks, and at the incidental touches like the mists around the trees or the birds that throng around the urban tracks. The sound is equally impressive, with a fine repertoire of throaty engine noises and squealing breaks, all of which respond in real-time to the environments on the track. 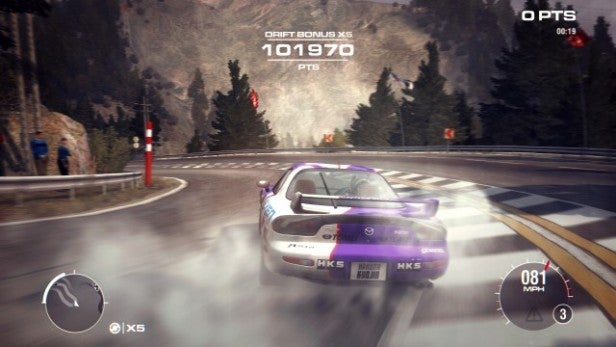 Multiplayer is another area where Codemasters seems out-of-step with current trends. Instead of integrating the multiplayer and single-player experiences, the two are entirely segregated, with the multiplayer side having its own level-based structure, its own cars and even an upgrade system. Beyond standard multiplayer races there are weekly global challenges where you can compete for high scores or best times, plus a rivals mode where you’re pitched against another player. Playing with mostly US players before release it’s certainly fun – and there’s plenty of twisted-metal mayhem to be found in the 12-player races – but whether GRID 2 has what it takes to compete with Need for Speed: Most Wanted or Forza 4 and Forza Horizon here remains to be seen. From first impressions, it’s a good online racer, but it doesn’t feel like a great one. 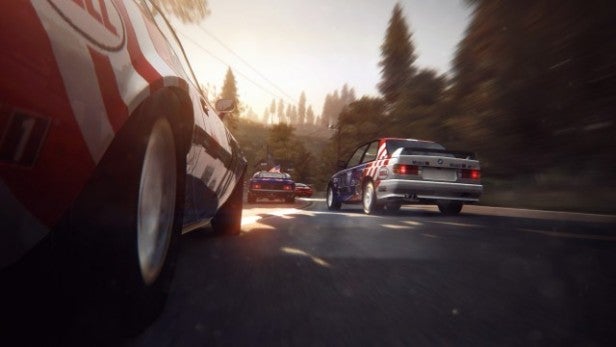 For a fan of racers – and a fan of GRID in particular – playing GRID 2 is a bit of an emotional rollercoaster. In our case, first impressions were disappointing, and it’s only through gritting teeth and carrying on playing that we’ve learnt to love the game. Even then, we still find points at which it feels dull, obstructively difficult or just plain awkward. While you do get used to the handling, and even find cars where it all just clicks, it’s never quite as convincing and predictable from car to car as in the Forza games or Shift 2: Unleashed. Yet when it’s good, GRID 2 has the same magic as GRID and Shift 2: Unleashed, and delivers a challenge you can relish. If it’s not quite as awesome as GRID was back in the day, it’s still one that’s very much worth playing.

Verdict
Where GRID grabbed you from the line, GRID2 is a bit of a slow starter. Give it time, though, and it blossoms into a worthy sequel, albeit one that feels out of step with what else has happened in the last few years of racing. Given the strength of rivals like Forza Horizon and Need for Speed: Most Wanted and Hot Pursuit, it’s hard to give GRID2 an all-out recommendation, but for fans of console racing it’s still a brilliant buy.