Where the Hero 5 Session differs from the more expensive Hero 5 Black is mainly with the frame rates available.

Both cameras top out at 4K and 30fps, which is a huge upgrade over the previous Session’s 1440p, 30fps. However, the Black lets you use GoPro’s SuperView field of view, which is essentially a 4:3 frame stretched along the sides to 16:9. This provides more vertical coverage, which can be useful for framing in certain scenarios. This isn’t an option at 4K on the Session. 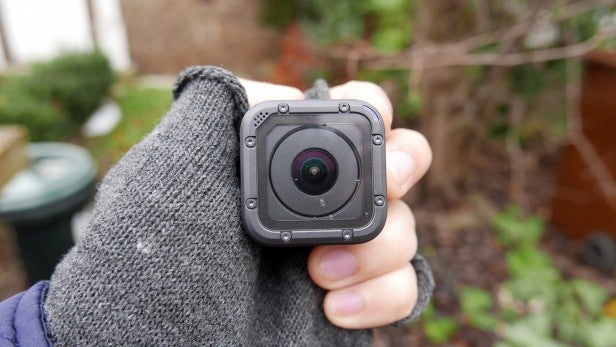 But it’s when you drop to lower resolutions that the gap between the cameras really opens up. For instance, in 2.7K resolution, the Session is limited to a maximum of 48fps, but only when using the Medium field of view. You’re able to shoot at 60fps on the Black, with no restrictions on the field of view. The Black does 1440p at up to 80fps, whereas the Hero 5 Session tops out at 60fps.

Most importantly, at the more often used 1080p resolution, the Black can shoot at up to 120fps, whereas the Hero 5 Session only manages 80fps. The Black will perform far better for anyone looking to shoot dramatic slow-motion video.

The differences move down to 720p, too, where the Black can handle up to 240fps if you use the Narrow field of view or 120fps if you don’t want any restrictions. In contrast, the Hero 5 Session can handle only 120fps when shooting Wide – otherwise, you’re forced to drop to 60fps. 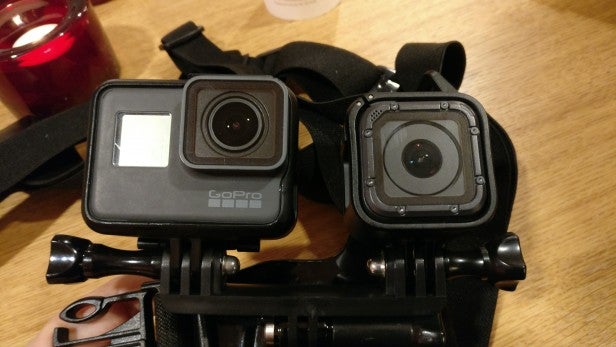 Essentially, there are a lot more restrictions in place with the Hero 5 Session compared to the more fully-featured Hero 5 Black. Other differences include the Hero 5 Black’s GPS sensor, which lets you geotag still images and, with a recent update, overlay telemetry data over your video.

This is great if you’re involved in sports and want speed and route information to add an extra layer of interest. Considering the Hero 5 Session would be so great for sports such as skiing, it’s a shame there’s no GPS.

Of the two, the Hero 5 Black has better low-light performance, due to something GoPro calls “Professional” grading compared to the Session’s “Consumer Grade”. Otherwise, there isn’t a lot to separate them.

As you can see in the test video below, which I edited using the GoPro Studio software, the microphones do a great job of picking up your environment, as well as any witty commentary accompanying your hijinks.

When it comes to still image capture, the Hero 5 Session isn’t quite as adept as the Hero 5 Black, and this isn’t simply a result of not having a display to help frame your shots nor the fact that it’s 10-megapixels to the Black’s 12-megapixels. The Session supports neither GoPro’s Wide Dynamic Range (effectively HDR) nor can it capture RAW files, which pick up more light data for better post-processing later.

You do at least get the introduction of the Linear field of view, which corrects for the barrel distortion of the 170-degree wide-angle lens. This results in straighter edges and more natural-looking photos.

Still images in good light were well exposed with punchy colours, but it does begin to struggle a little more in lower-light conditions. Even then, photos were still more than acceptable – provided slow shutter speeds don’t prove a hindrance for moving subjects. The Hero 5 Black remains the better of the two for still images due to its superior optics, however. 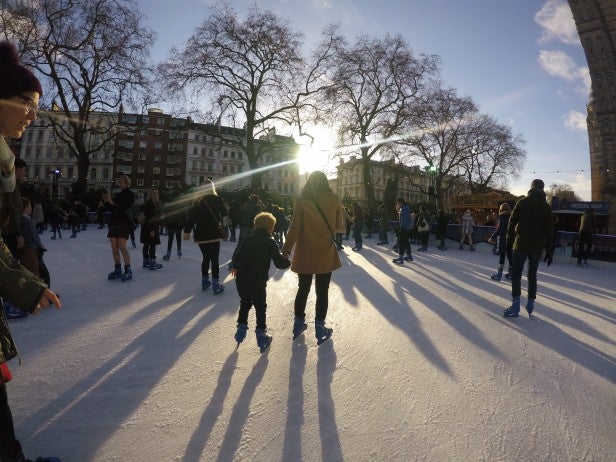 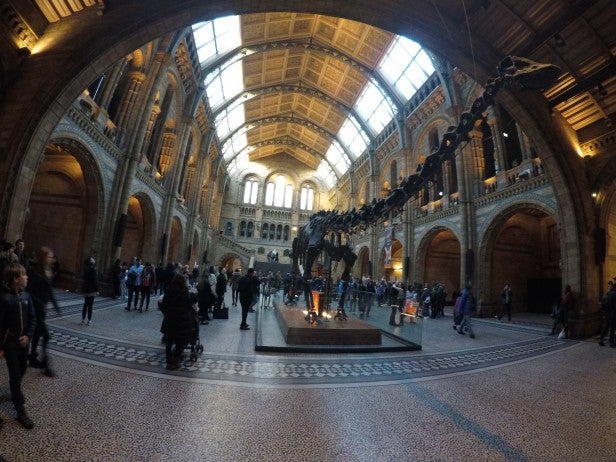 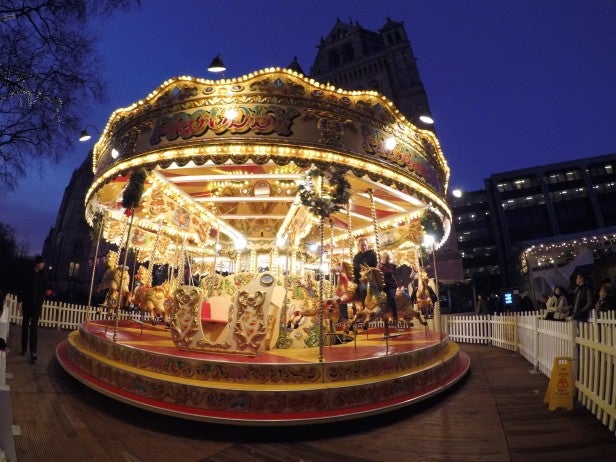 In testing, I found the Hero 5 Session lasted a smidge over an hour when shooting 4K/30fps. Drop to 1080p/30fps with EIS turned on and it was a little under double that. This is decent and par for the course given the original Session’s performance. Keep in mind that the electronic image stabilisation does have an impact on battery life, so if you turn it off the camera will go for longer.

Again, the sticking point is that the 1,000mAh battery is non-removeable. This means there’s no option to carry spares, as is the case of the Hero 5 Black. 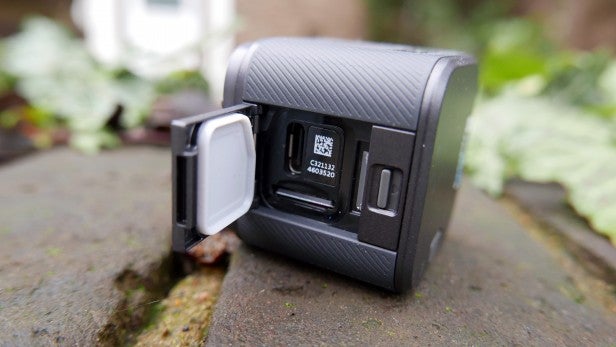 Charging the Hero 5 Session takes about an hour through its USB Type-C port, so carrying a portable battery charger with you is an option – but access to the port requires opening the flap beneath which it sits, so shooting anything underwater at that time won’t be an option.

The LCD panel on the top of the camera displays the remaining battery capacity, so you’re not left in the dark and can at least prepare accordingly.

Should I buy the GoPro Hero 5 Session? 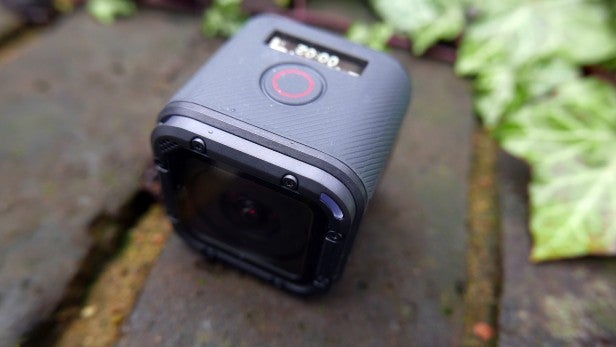 The Hero 5 Session has now been discontinued by GoPro, with its entry-level camera now the GoPro Hero.

That said, if you don’t mind the inherent risks of buying from third-party sellers, it remains a viable alternative to the Hero 5 Black.

Video quality is practically as good as the Black in all but the darkest of scenes, which is impressive. Unless you require the more versatile frame rate options available to you from the Hero 5 Black, that is. The lack of a removable battery is a shame, too. It’s around still image capture that the Hero 5 Black has the Hero 5 Session soundly beaten, so keep that in mind if photographs are important.

Otherwise, if you’re not looking to stretch to the cost of the full Hero 5 Black, there’s a lot to love about the adorable Hero 5 Session. It also makes for a great secondary camera to take along for multi-camera shoots.

The Hero 5 Session is a big improvement over the original, packing great video quality into an adorable form factor.