Camera tech is a competitive area in the world of smartphones. This is the reason Google has made a song and dance about the fact that the Pixel and Pixel XL’s DxOMark scores beat both the iPhone 7 and Samsung Galaxy S7, on unveiling its handsets. 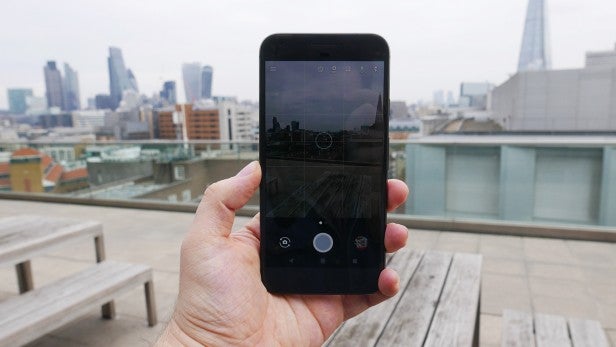 Benchmarks never reveal the full story, but I’ve been immensely impressed by the snapper on the back of the Pixel XL in use.

The 12.3-megapixel camera takes some of the most detailed shots I’ve ever seen from a phone camera, especially in good light. Take a look at the sample of the cityscape below – it’s shot through a window, from a distance, but the intricacies are still easy to spot. The windows are sharp, ripples in the lake are visible, and it has great depth of field. 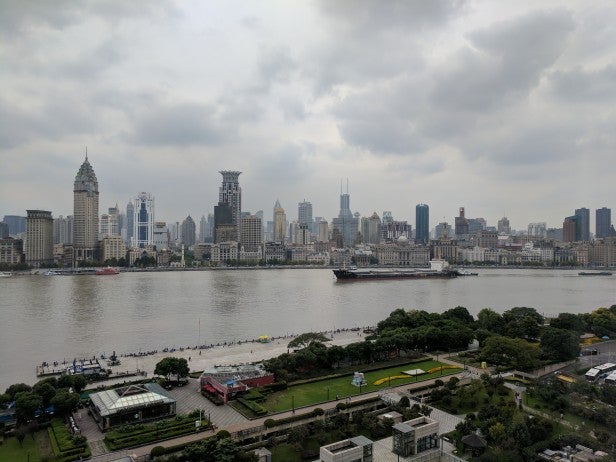 Pictures are full of detail 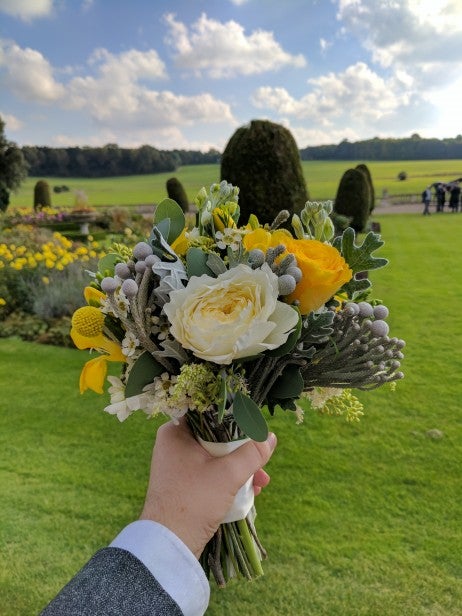 A bokeh effect is easily achieved 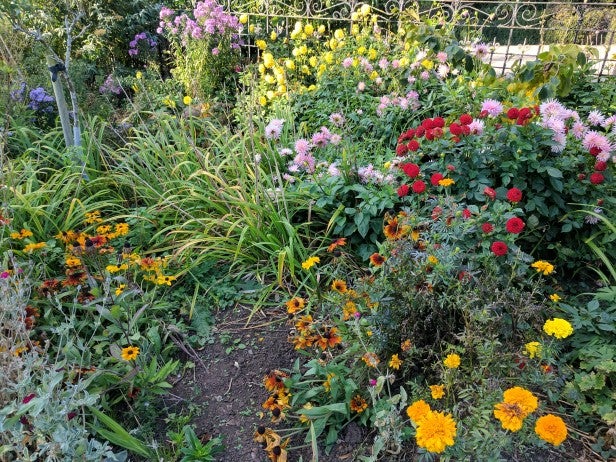 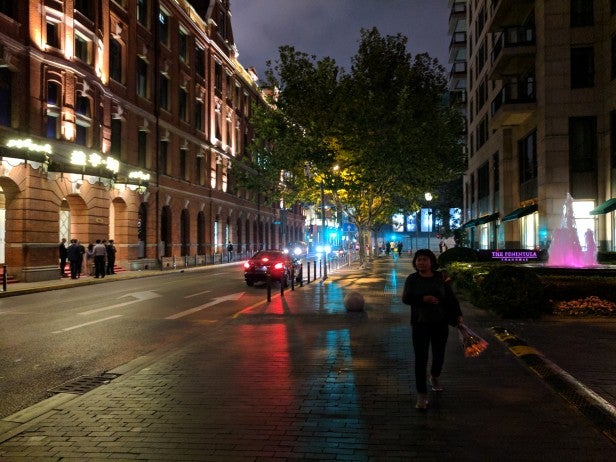 This is a tricky low-light scene, but the camera picks out details in the road and does a great job of replicating the colours 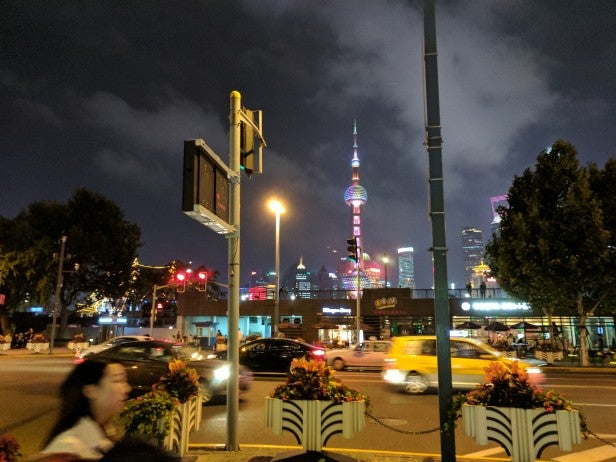 Noise is minimal; colours and details are vibrant 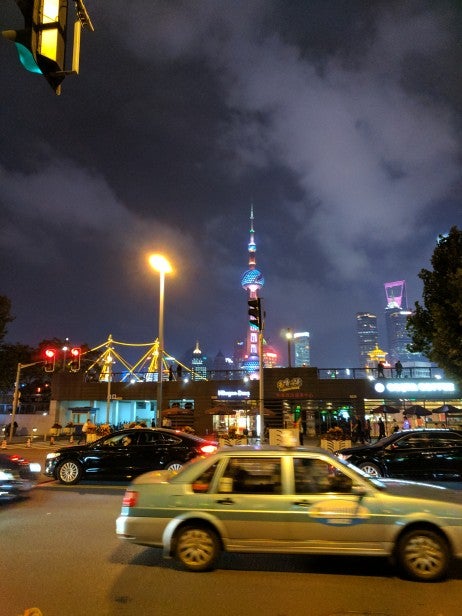 On paper, the Pixel doesn’t seem quite as impressive as the iPhone 7 and Samsung Galaxy S7. Its camera has a narrower aperture – f/2.0 as opposed to f/1.8 and f/1.7 – and lacks optical image stabilisation. However, it easily matches, and in some cases surpasses, its rivals. The results aren’t quite as natural as those from Apple’s flagship, but they offer more vibrancy and detail that’s far beyond what’s on show from the competition.

Part of reason this camera is so great is because of how speedy it is. Nexus phones used to struggle with slow camera apps, but the Pixel doesn’t. Double-tapping the power button takes you straight into shooting mode, and things don’t slow down thereafter. Auto-focus is near-instantaneous and it’s accurate too. The iPhone 7 can often make a mess of white balance and exposure when you’re quickly changing subjects, by comparison.

The fact that the Auto-HDR+ mode’s after-shot processing is done in the background further aids the camera’s nippy feel.

On the matter of Auto-HDR+, I’ve been using it pretty much exclusively. It manages the balance between exposing everything correctly and with speed as well, plus it gives a wonderful depth to the picture that seems absent with it turned off.

The lack of OIS might appear to be a worrying sign for low-light shooting – but impressively, the results are fantastic. The phone does use the gyroscope to add a stabilisation effect, but it manages to keep noisy and grainy pictures to a minimum.

There’s support for 4K video and a good stabilisation system manages to make even the most shaky of footage watchable. It does give a sort of unnatural sheen to the finished product, but it’s better than nothing. The 8-megapixel front-facing camera is great too.

You also get free full-resolution backups with Google Photos for all your snaps and even 4K video. Match that, iCloud.