How good is the Pixel 3a’s camera?

The Pixel 3a’s camera is simply stunning. It takes just about everything from the standard Pixel 3 and halves the price. The 12-megapixel sensor is the same, as is the f/1.8 aperture. It also retains the excellent shooting modes: Night Sight, Top Shot, Time-lapse and more.

Much of what makes Google’s cameras so impressive is the processing, rather than the actual hardware. You’ll find the same sensor on numerous other handsets, yet none of those come close to matching Pixels in terms of image quality.

Shots taken with the Pixel 3a are similar to those taken by the Pixel 3. Put them side-by-side and, to my eye, I couldn’t readily see a difference.

The difference comes in terms of speed. Whether it’s opening the camera, focusing or processing the photo after you’ve taken it, the Pixel 3a takes a little more time than its pricier sibling. This is a minor criticism, though, and you’re unlikely to notice the extra time taken to process since this all happens in the background.

Where the Pixel 3a’s camera really shines is in the details. You’ll find cameras – such as the OnePlus 7, for example – with far higher megapixel counts, but the sharpness displayed in images taken with the Pixel 3a remains unmatched. Intricate details are picked out, without anything feeling artificially sharpened. 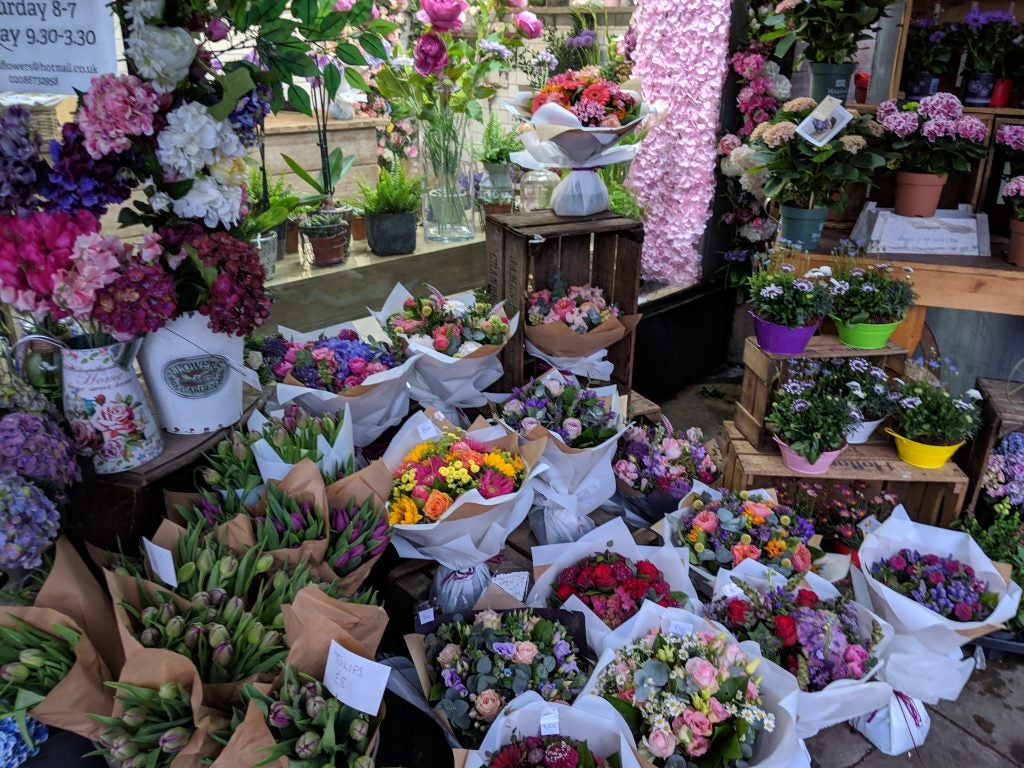 Images present good contrast, too, with fantastic dynamic range ensuring a clear difference between the lightest and darkest parts of frame. This style has been associated with Pixel images for a while now and it’s great to see it on display here. 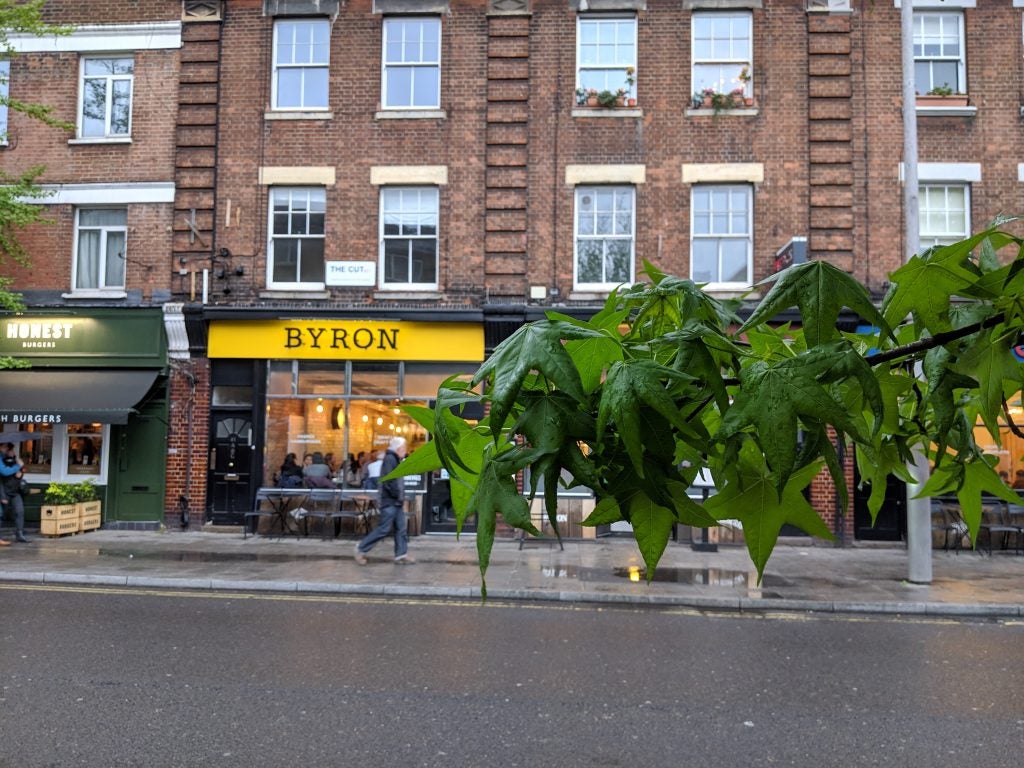 And it isn’t only images taken in daylight where the Pixel 3a impresses. Low-light shots are what the Pixel flagships are known for; although it was the one area I had expected the 3a to fall down. While the 3a packs generally the same hardware as the Pixel 3, it’s missing the “Pixel Visual Core”. This is a dedicated chip for aiding the processing of images. Thankfully, its omission here doesn’t really affect the low-light output. 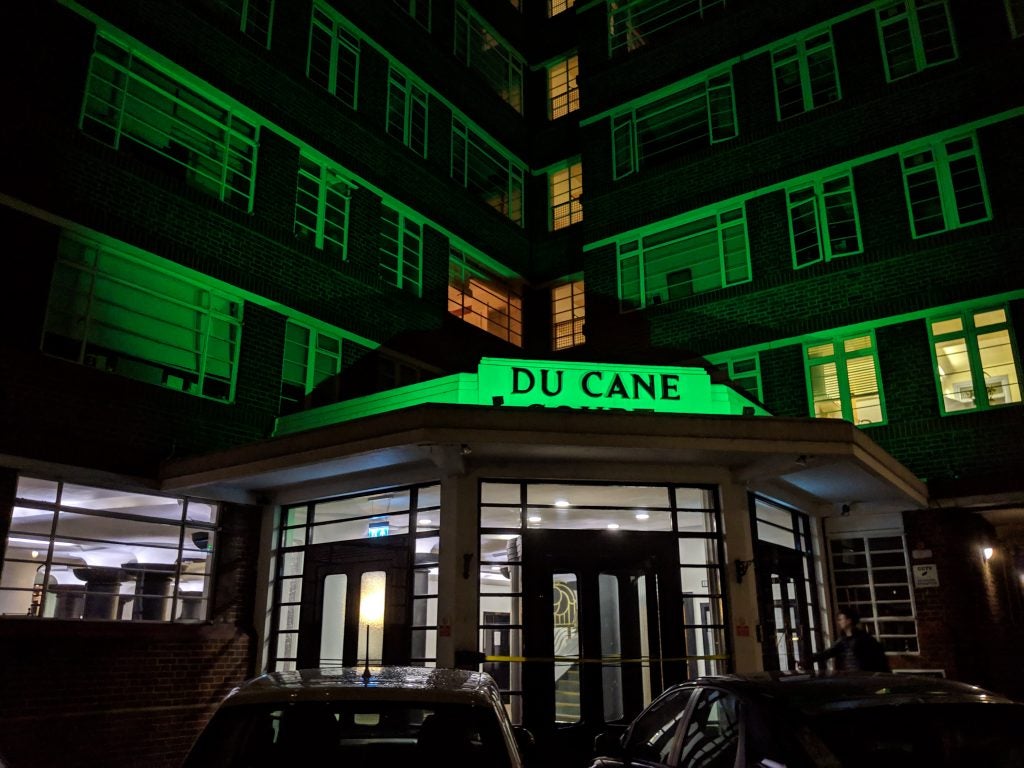 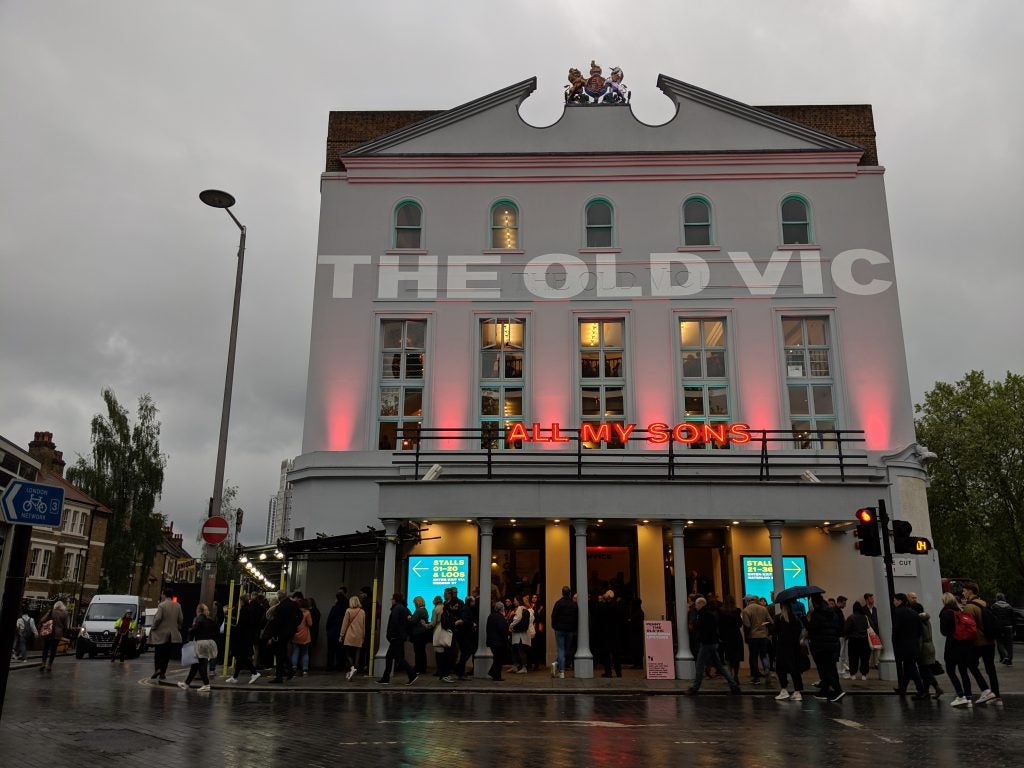 Poor light: This was taken just as the sun set. Colours remain strong and the dynamic range really pops 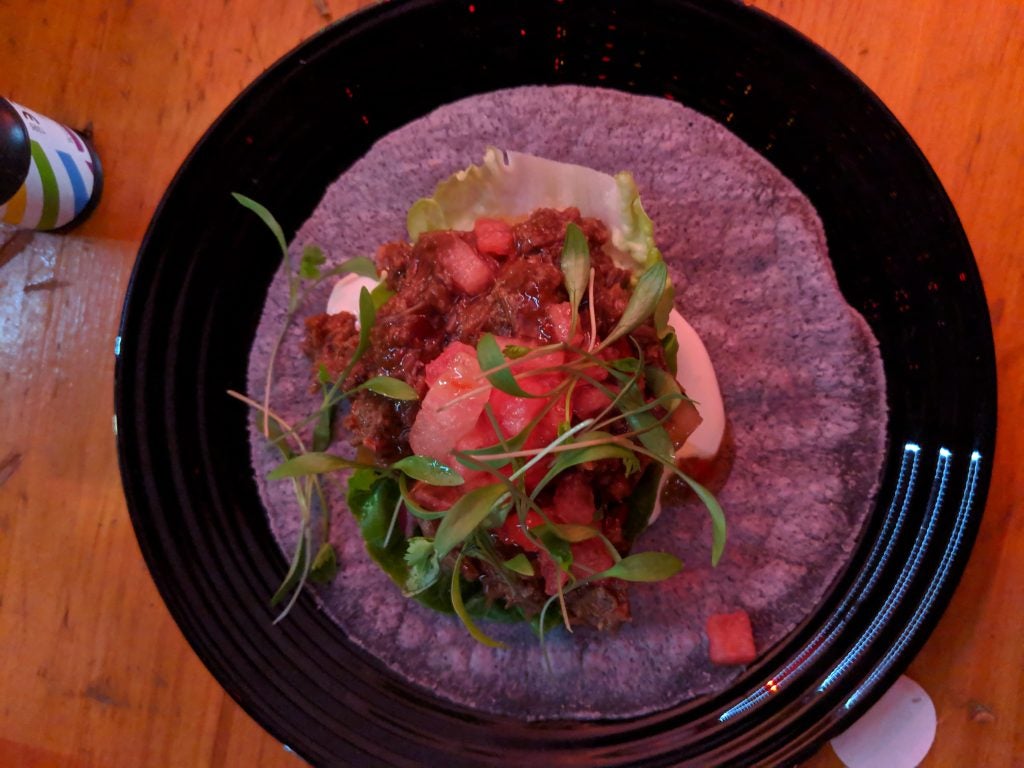 Low light: Even without using the Night Sight mode, there’s plenty of brightness and detail

Colours remain strong, dark skies are deep and inky, and there’s minimal noise around details. If you want to push things further, there’s the dedicated Night Shot mode. This takes multiple pictures over a span of about five to seven seconds, all at differing exposures, then stitching them together. This works exceptionally well for still-life and it’s certainly worth the extra few seconds wait. 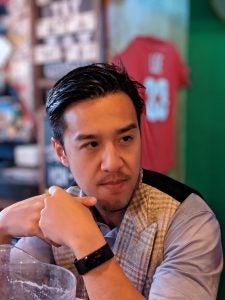 Portrait mode: There’s a nice, fairly natural blur, with an accurate edge detection around the hair

Another star attraction here is the Portrait mode. This will blur the background of a picture, bringing the subject into clearer focus, and give it a professional feel. While many phones achieve this through multi-camera setups, the Pixel 3a only has one sensor. Nevertheless, the results are good with a decent cut-out around tough details such as glasses and wavy hair.

There are a couple of other modes available, too. Top Shot allows you to avoid that annoying snap of someone with their eyes shut by taking multiple pictures and letting you scroll through until you capture the right one. It works sometimes, but not as well as I’d like – and it’s buried deep within the camera app. There are also a number of selfie modes, including one that will automatically take a picture when you kiss or smile.

Video can be captured in up to 4K resolution and it looks good, mostly due to the excellent stabilisation. Audio recording could be better, though.