Google may have big plans for Google+, but it has a mountain to climb if it’s even to touch upon the popularity of Facebook. After an initially flurry of excitement about the service, most people seem to remain pretty underwhelmed by it. In an effort to keep a bit of momentum behind it, Google has recently updated its Google+ app for Android. 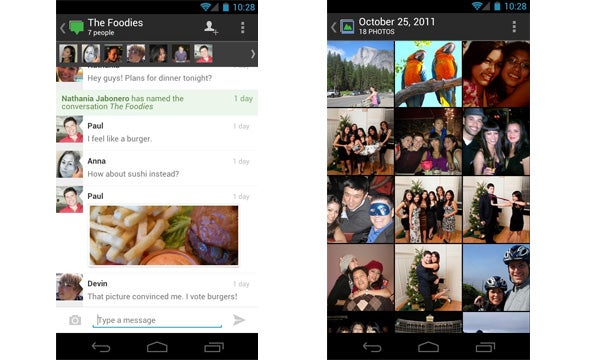 The app offers new controls in the postings and hangout screens, as well as support for larger photos in the image gallery and previews of circle members. Google also says that it’s reduced the drain the app places on your phone’s battery. If you’re already a user of Google+ these additions are likely to be more than welcome, however, they’re hardly features that are going to entice the average Joe to start using the platform.

The new user interface enhancements are welcome, but Google looks worryingly as though it’s going the same way as Google Buzz.