The tables have turned.

Every time I try to edge the twitchy McLaren P1 supercar out in front of the pack, an AI tosses themselves at the backend, bumping me off course, nudging me into a spin.

It’s incredibly annoying, yet unfortunately, it’s something I’m already familiar with. After all, I’ve been doing it for years. The crash-nudge is a technique I’ve perfected, as someone bad at racing games, as a way to win races. Worse, I’ve been doing it all the way from the original Gran Turismo to a particularly shocking performance last week in Forza Horizon 4 when I took several of my friends with me when my Dodge Viper careened into a ditch.

However, I’ve always been the instigator, and I’ve never encountered computer controller racers on a mission to end me until today, with my first hands-on with Gear.Club Unlimited 2, a racer for the Nintendo Switch that’s looking to define ‘realistic’ racing on Nintendo’s hybrid. 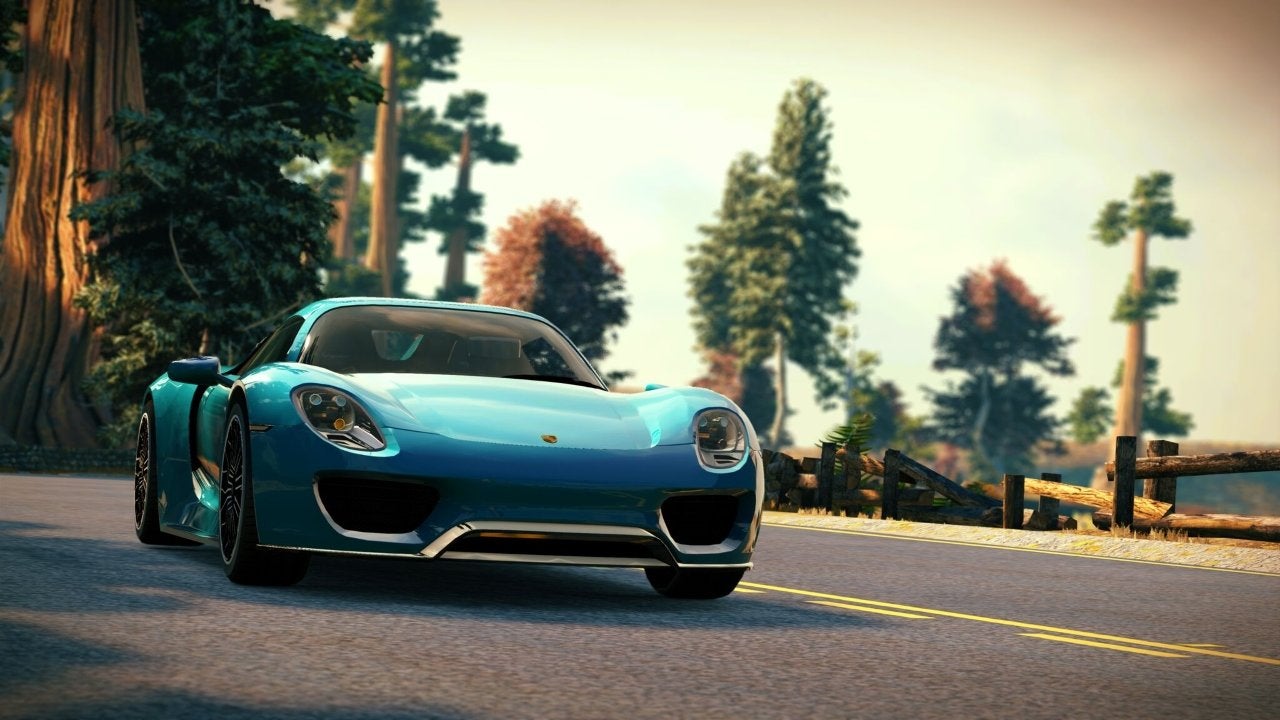 Unfortunately, the developers on hand from Eden Games tell me that there’s already a patch for the game ready that tones down the murderous AI, but it was such a lovely moment – as I hissed bastard under my breath with such venom – that I wanted to tell the story anyway.

Honestly, I wasn’t sure what to think about Gear.Club Unlimited 2. It’s a Switch release, a sequel to a mobile phone game, and trying to make a name for itself in a space not typically known for simulation and serious racers. However, I’ve come away with a firm idea of both what Gear.Club Unlimited 2 is all about, but also a few compelling reasons you might want to pay attention.

I’ve already hinted at the first: this is a serious racing game on the Switch with multiplayer and a bundle of licensed cars (more on them in a bit) that looks like it can offer a compelling sim experience, or let you turn up the driving assists and get something arcade-ish, but with the real cars.

This isn’t Forza Motorsport and while there are a lot of different ways to tweak your ride before you take it to the track, you won’t be adjusting differentials or weighing up the best type of tyres. Gear.Club Unlimited 2 is built from the ground up for the Switch, and it’s respectful of your time in that same way. Everything in the game from upgrading a car to finishing a race takes about five minutes, and while there’s a story in the game, about half of the content is completely optional. It seems respectful of your time. 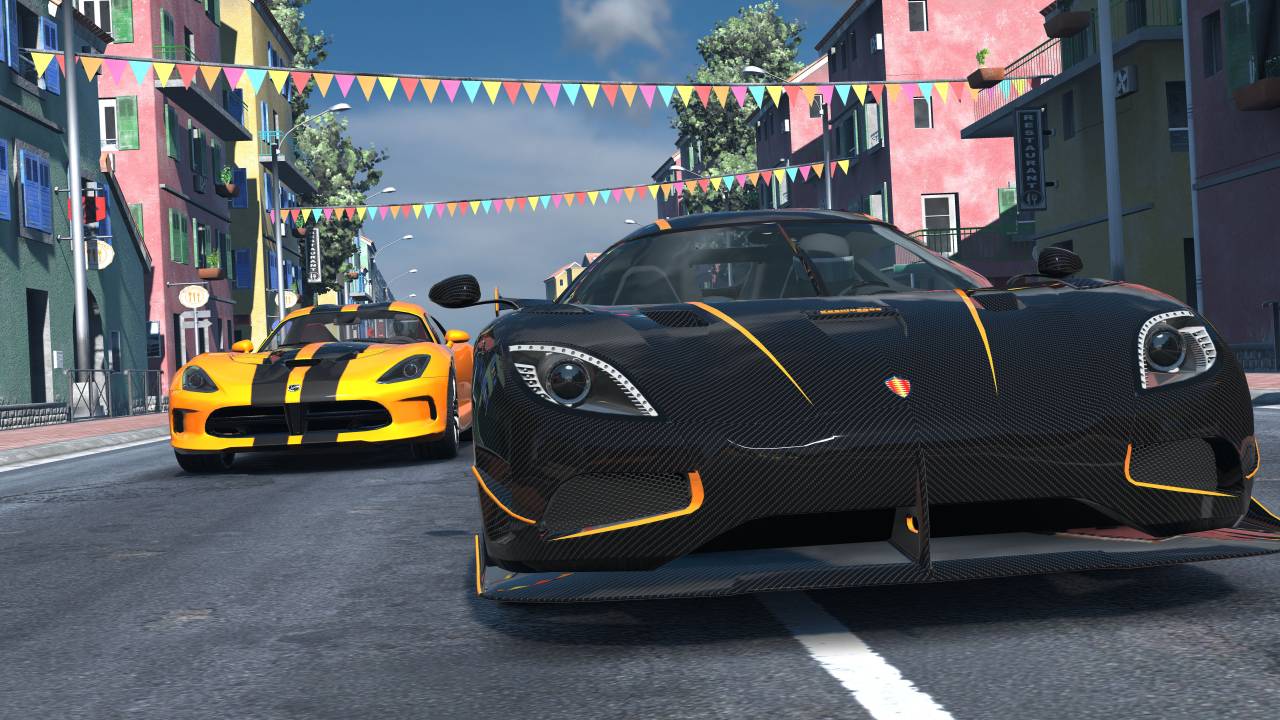 Another draw is the huge selection of cars in the game. I played for hours and raced a gaggle of different motors, and the developers say somewhere between 50 and 60 cars will make an appearance in the game, and these come from a variety of different places; humble models like the Mini Cooper or Ford Focus, the pant-wettingly fast Koenigsegg Agera RS and a whole lot of stuff in-between.

The Koenigsegg Agera RS though? That’s something else. The RS is, in real life, one of the world’s fastest cars, and in motion in the game it’s closer to an out of control rocket, powering you forward at such a pace you can’t even see the handily overlaid racing line mapped out ahead of you.

Part of this is a detailed customisation layer that gives you a 3D space to show off your cars, customising them using a variety of different ‘stations’ that can be built and upgraded, while

Honestly, the two things combined together are a stellar endorsement for an on-the-move racer, but where the game struggles is in its feeling of kineticism. Whether you’re taking it easy at 50MPH or threatening to tear up time and space at 300+, the game does a poor job of conveying the feeling of moving at speed. 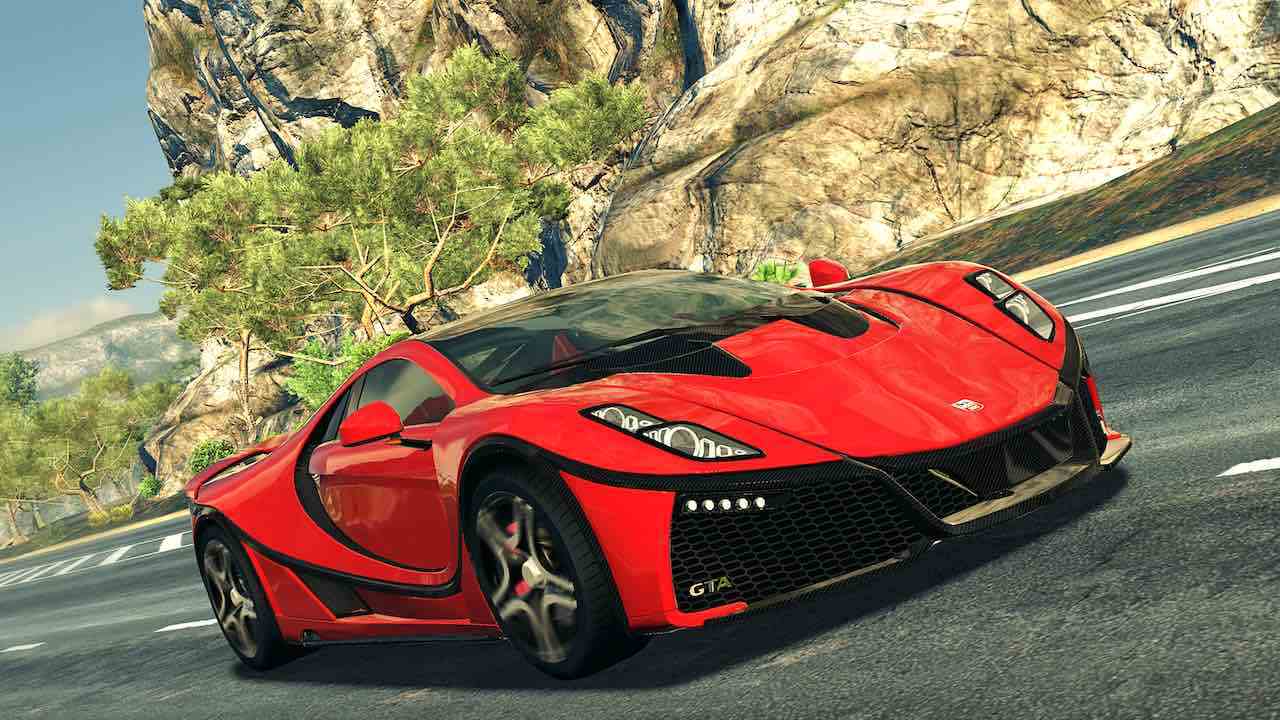 It’s lacking the polish of some of the bigger budget racing releases, but none of those have deigned to appear on the Nintendo Switch, often being locked to specific consoles. Gear.Club 2 might not be the fastest, and it may not be the best looking, but there’s an open road ahead for this solid racer.

Gear.Club Unlimited 2 is lightweight, engaging and has a low barrier to enjoyment. It’s unlikely to unseat Mario Kart as the racer of choice on Nintendo’s hybrid, but it’s offering something well made and unique, and it’s worth keeping an eye on.