External hard drives are becoming ever more common, and for good reason. They allow you to add masses of storage without needing to open up your computer’s case, and they allow you to take all of that data with you wherever you go. But there are more differentiators between various external hard drives than you might think. Aside from the obvious capacity, speed, and physical size (2.5 or 3.5in) factors of the hard drive used, connectivity, cooling (which obviously affects noise) and style are all things to consider. At first glance, G-tech’s G-Drive Q excels at all of these, so let’s see if it holds up to more in-depth evaluation.


First of all, let’s just clarify that this is a product aimed at Mac users, though it’s actually just as at home when used alongside a PC. Its silver all-aluminium casing was designed to complement Apple’s G4s and still goes perfectly with the new Mac Pro, Mac Mini, or even the latest MacBooks. To be honest though, an all-aluminium drive is going to look good next to almost anything, especially when it sports the industrial curves and lines of the G-Drive Q. A look that is perfectly finished off by the white LED-backlit section just under the G logo on the front, which flashes to indicate drive read/write activity. 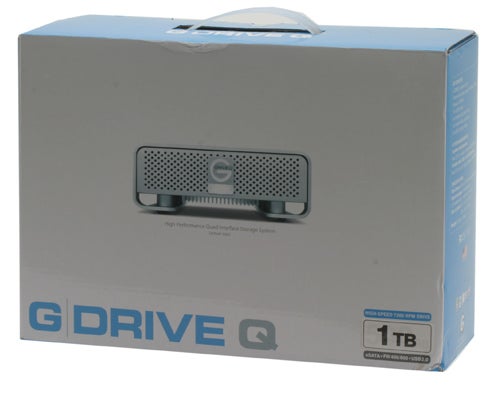 The titular ‘Q’ refers to Quad Interface. At the back you’ll find no less than Mini-USB 2.0, twin FireWire 800 and a single 400, in addition to eSATA, which is of course the fastest of the lot. G-tech claims its drive to be the first offering this kind of connectivity on external disk storage solutions, but this was back when it won the MacWorld EDDY award in 2006. Nowadays many premium external drives support an equal variety.


Basically though, this hard drive caters to every single external storage connectivity option currently in common use. Also at the back is an on/off switch, something many hard drives are sadly lacking: while you’ll mostly want your external hard drive to be on when your computer’s on, sometimes you don’t and either way, I should be able to control it.

Even better, G-tech’s effort actually comes with a cable for every single interface it supports, unlike my Western Digital Elite Book which only came with USB – not the format you want to use when both the drive and your machine support eSATA. In another nod to its Mac leanings, the USB and both FireWire cables are white, although the eSATA and power cables are black. The power brick is averagely-sized, at a length of 10.5cm, has a small green LED and takes a standard figure-of-eight power cable.


Getting back to the actual drive, the only immediately apparent caveat is that it’s not very versatile in its placement as it is only designed to be positioned horizontally. The outer shell curves down into two ‘legs’ running along its length on either side, with rubber feet to dampen vibration and prevent damage. Between these are cooling fins which, in addition to the perforated sections of the ‘inner shell’, help the fan-less enclosure to dissipate heat. Unfortunately, despite its lack of fans the unit is still somewhat noisy, occasionally being audible even over my, admittedly uncommonly quiet, work machine. It also gets very warm – though never hot – to the touch.

As you would expect from an aluminium-shelled, premium product, build quality is almost flawless, with some slightly sharp edges being the only very minor niggle. At 23.5cm, this drive is also noticeably longer than most. Opening the drive up (which is easily achieved by unscrewing six cross-head screws but will void your warranty) reveals why: not only has G-tech left a large space in front of the drive, the controller board is also larger than most to accommodate the various connectivity-tech it supports. 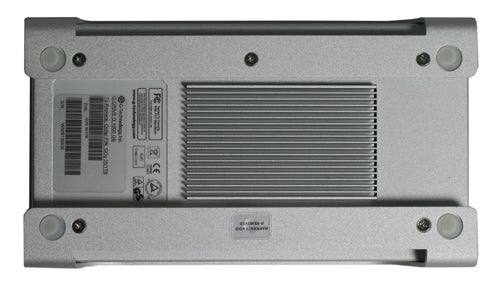 The Spinpoint F1 seems to be a generally good performer and certainly doesn’t appear to be held back by the external enclosure. Comparing the G-Drive Q’s read performance over eSATA with the recently-reviewed Western Digital Caviar Green 2TB on SATA, the G-Drive consistently outperforms it with a minimum 5MB per second lead in the HDTune Pro benchmark.


Write performance is less impressive: the G-Drive has a stronger minimum transfer rate, but on average WD’s drive beat it by about 2MB per second. General USB performance, meanwhile, is fairly average with a 23MB per second average read speed and writes coming in at 17.5MB per second.


But now we come to the one factor that might hold many back from buying this drive; the price. Naturally you would expect to pay a premium for the aluminium construction and distinctive styling, but quite how much of one may shock some, since at just over £230 this is one expensive piece of kit. To put things in perspective, £150 will get you a 2TB Lacie external drive these days. Although this uses two 1TB hard drives and only offers USB connectivity, that’s £80 less for twice the storage. 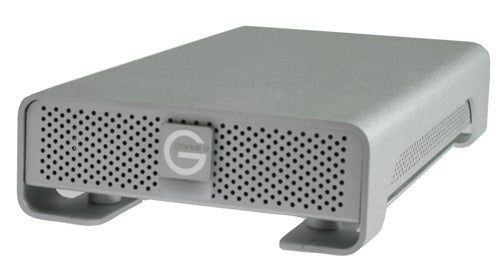 For Apple MacBook owners, who are still left out in the cold when it comes to eSATA, FireWire 800 is probably the most important connection since it’s the fastest they have available to them. Either way, if you’re after ‘quad’ connectivity, Buffalo Drivestation Combo4, Western Digital MyBook Studio Edition or Seagate Freeagent Xtreme models offer FireWire, USB and eSATA at 1TB capacities for around £140. For roughly £10 more than the G-Drive Q’s asking price, you can even get the quad-interface 2TB raid-enabled and pre-Mac formatted WD Mybook Studio Edition II, with a guarantee that lets you replace the hard disks inside at will.


If you have the money, G-Tech’s passively-cooled aluminium-shelled 1TB G-Drive Q is one of the better-built external drives on the market. But when you can get big-brand alternatives with equal storage and connectivity for £90 less, or even twice the capacity with more flexibility for a mere £10 extra, it’s not exactly good value. 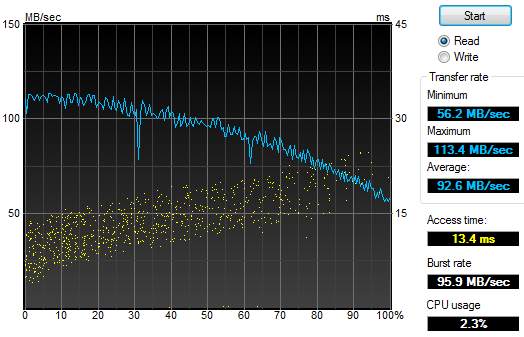 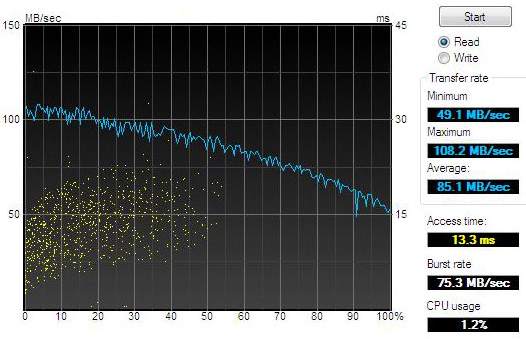 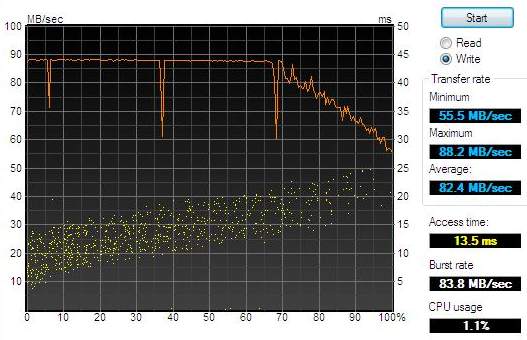 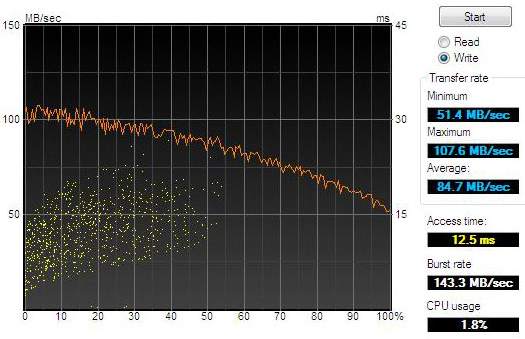 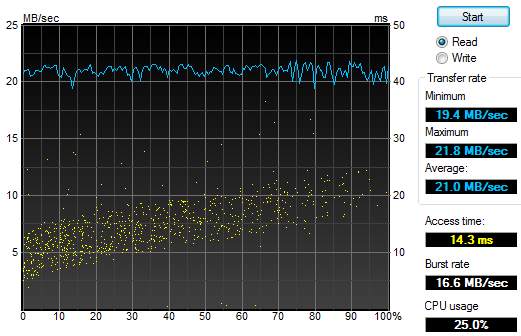 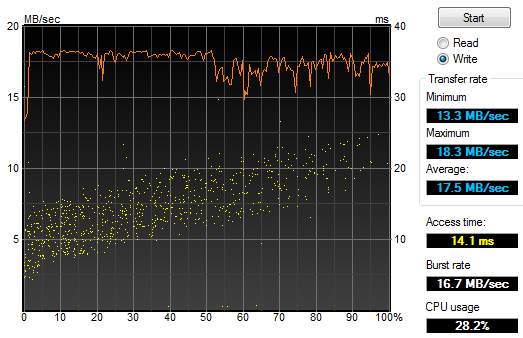