If the sales figures for cameras such as the Canon’s Digital IXUS range, Konica Minolta’s X-series and Sony’s DSC-T series teach us anything, it’s that there is a big market out there for sleek, stylish fashion cameras. The FinePix Z1 is Fujifilm’s latest take on the concept, and as an exercise in design it is a spectacular success. 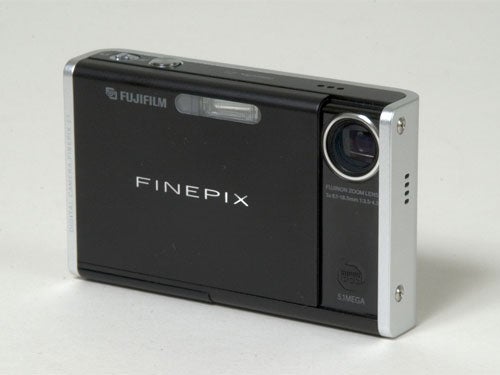 It has a sleek futuristic appearance, with a wrap-around back panel and a flat, almost featureless front unlike anything else in Fuji’s extensive camera range. At just 18.6mm thick it is one of the slimmest cameras on the market, while its front dimensions are smaller than a pack of cigarettes. The main reason for its compact size it the non-extending 3x optical zoom lens. Although Fuji was somewhat vague about how this actually works, the most likely explanation is that it’s mounted vertically inside the camera and looks out via a prism, rather like a periscope. Similar systems have been used successfully on Konica Minolta and Sony cameras.


The lens is protected by a sliding cover that doubles as the on/off switch, while the back features a large scratch-resistant 2.5in LCD monitor and an attractively minimalist control layout. The Z1 is available in either matt black or flat metallic silver. Although both colours are the same price – around £220 – the black model will almost certainly be the more popular, since it looks so damned sexy. 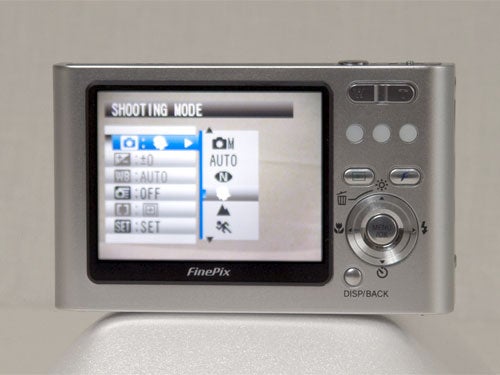 The Z1 doesn’t just look good, it also performs well, although it does have some limitations which we’ll come to later. Thanks to the non-extending lens and high speed electronics the Z1 has an outstandingly fast start-up time, and is ready to take a picture in just 0.6 seconds. It also has an amazingly short shutter lag of just 0.01 seconds, a good fast AF system, while high speed data recording means that, although the camera doesn’t have a continuous shooting mode, it can still shoot 10 frames in around 13 seconds, which is respectably quick for a 5.1 megapixel camera.

The Z1 connects to the PC via a neat docking cradle that also incorporates a charging socket – keeping things nice and tidy. The Z1 is primarily marketed as a fashion camera, the sort of thing you would take to a party to impress your friends, so it’s not really intended to compete with a semi-pro SLR. While it does have the benefit of a 5.1 megapixel CCD, it is distinctly short on the kind of features that would sell it to a photography enthusiast. 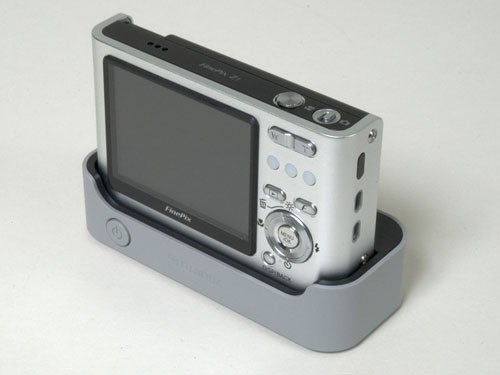 The menu offers seven basic shooting modes. In the manual mode, you have access to exposure compensation, seven pre-set white balance options and a choice of centre or multi-zone AF, as well as a set-up menu. The other six shooting modes are variations on the automatic program mode, with settings for natural light, portraits, landscapes, action and night shooting. In these automatic modes no exposure, AF or white balance adjustments are possible.


In common with most of Fuji’s range, the Z1 also has a Function button that provides quick access to image size/quality, ISO sensitivity and colour mode, with a choice of standard, high saturation or monochrome. The F button functions are available in both manual and automatic modes. 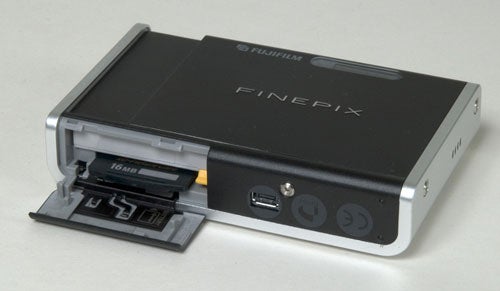 The other controls are equally simple. In shooting mode the D-pad has four secondary functions, one for each direction. These are macro on or off, self timer on or off, LCD brightness on or off, and a choice of six flash modes. Macro mode focusing range is 6cm, which is better than average for a camera in this class. In playback mode, menu options include image rotation, print selection and a variety of slideshow options, including fade-in and multi-image display.

While we’re on the subject of menus, the Z1 is one of the first cameras to feature Fuji’s new menu design, and it is a massive improvement over the old one. It’s very simple and easy to use, with each option on the main list at the left of the screen spawning sub-menus at the right of the screen, with a brief description of the selected menu item appearing at the top of the screen. This system will be familiar to anyone who has ever used the Windows operating system on a PC. Hopefully other manufacturers will take note, because a lot of camera menu systems can be bewildering, especially to a first-time user. 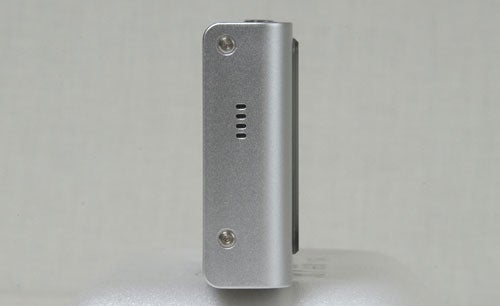 Like most of Fujifilm’s recent cameras, the Z1 has an excellent movie mode, capable of shooting at a resolution of 640 x 480 pixels at 30 frames per second with good quality audio, with recording duration limited only by card capacity. A 512MB xD Picture card will provide approximately 7.4 minutes of recording time at full resolution and frame rate. A smaller 320 x 240 resolution is available, which not surprisingly doubles the recording time. 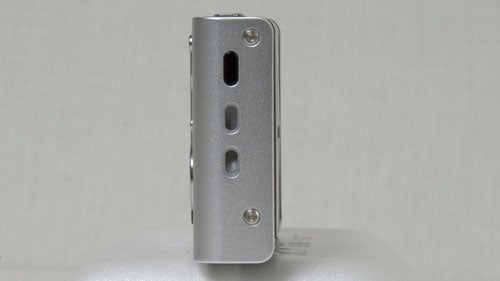 With its impressive design and performance it would be nice if the Z1’s qualities also included superb picture quality, but sadly this is not the case. Fujifilm’s proprietary SuperCCD HR technology has much to commend it, not least its superior low-light performance, but at the end of the day it is still interpolating its pixels from a smaller number of actual sensor cells. In very high resolution cameras such as the superb FinePix S7000 this can produce impressive results, but in the case of the Z1, where the 5.1 megapixel image is interpolated from a sensor with less than three million actual photo sensors, the results are somewhat disappointing.

When compared to the output of a genuine 5MP camera the difference becomes apparent. Edges are soft, bright colours appear blurred, blotchy and indistinct, and there is an overall lack of fine detail in all images. More concerning than this, the Z1 has some of the worst purple fringing that we’ve seen on a recent camera. ISO performance isn’t bad, with usable images at 800 ISO, but while actual noise isn’t a major problem as speeds increase, there is a corresponding decrease in detail and image quality. 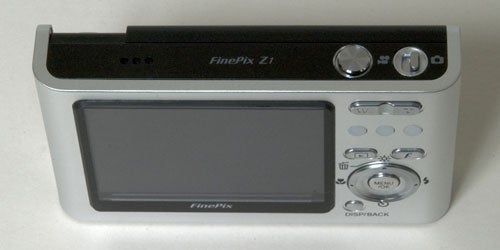 The news isn’t all bad however. Exposure and focusing are quick and accurate, and reproduction of skin tones is very good, and as long as images are printed out no bigger than 6 x 4in snapshot size the results would be perfectly acceptable. This could be a price worth paying for a camera that looks this good.


There can be no doubt that the FinePix Z1 is a great looking camera, and it will appeal to the fashion conscious social photographer. It has extremely fast performance, is easy to use and sufficiently robust to survive living in a handbag or coat pocket. It’s just a shame that the image quality doesn’t live up to the Z1’s gorgeous exterior.

A range of test shots are shown over the next three pages. Here, the full size image has been reduced for bandwidth purposes, and a crop taken from the original full resolution image has been placed below it in order for you to gain an appreciation of the overall quality. The following page consists of resized images so that you can evaluate the overall exposure. For those with a dial-up connection, please be patient while the pages downloads. 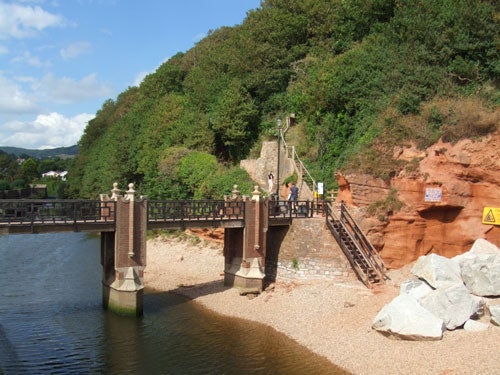 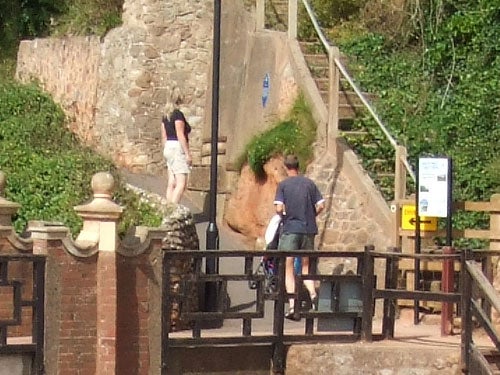 This wide-angle shot looks fine at first glance, with good exposure and colour balance, but there is a lack of resolution that betrays its interpolated origins. 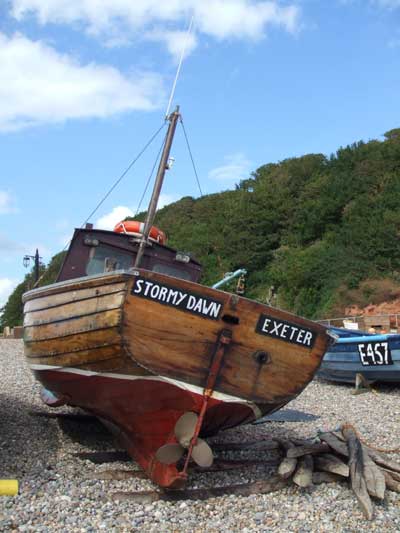 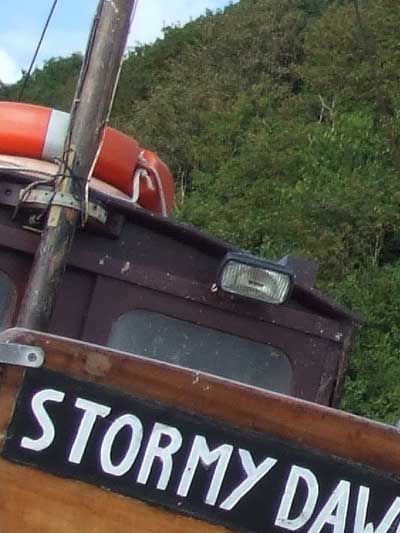 At 64 ISO, this is about as good as it gets with the Z1. There is a reasonable level of detail and colour rendition is acceptable, but there is a general softness to the image and purple fringes around the highlights.

At ISO 100, there’s not much difference generally from the previous shot, but there are a few noise reduction artifacts in the darker areas. 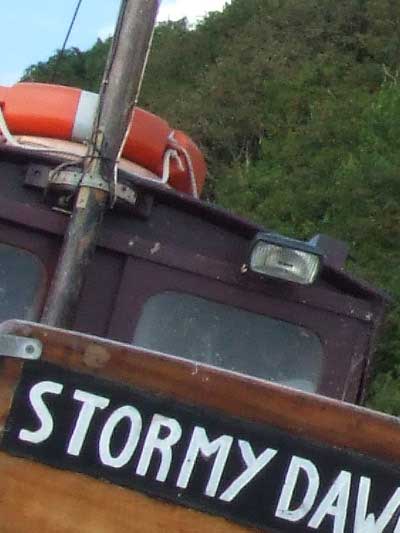 At 200 ISO there is a distinct speckliness creeping into all areas of the image, but most noticeably in areas of plain colour. 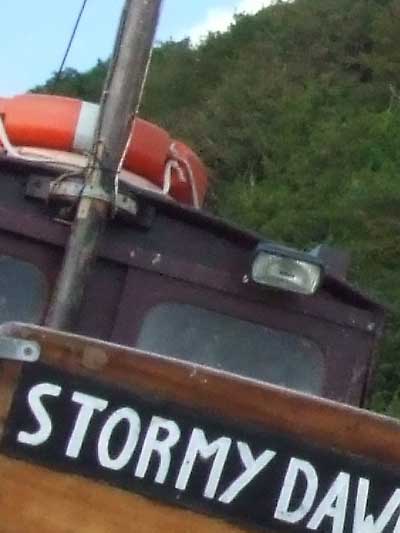 At 400 ISO there is a sudden drop-off in image quality, with an overall loss of detail and blurring of edges. Colours remain reasonably accurate however. 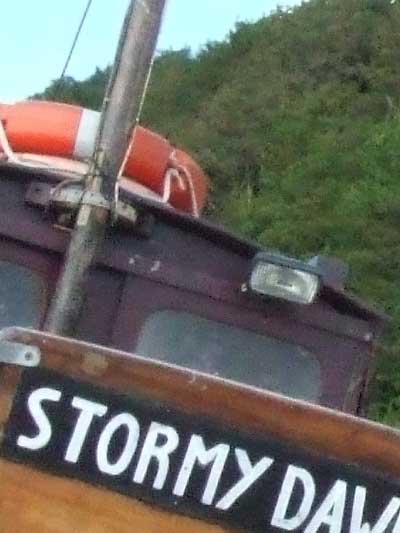 To be fair, 800 ISO would never be used on such a bright day, which probably explains why the sky looks so awful, but the rest of the image is usable despite a general loss of detail. 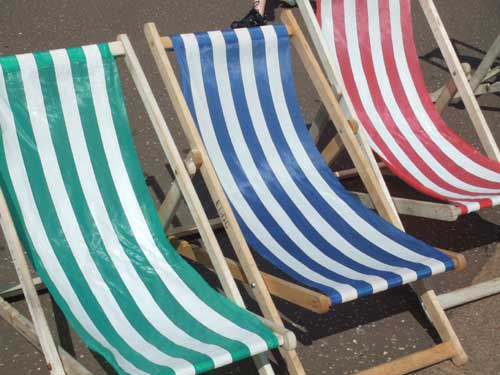 Passers-by wondered what I was doing taking photos of empty deckchairs, but they ably demonstrate the Z1’s colour reproduction in standard colour mode. 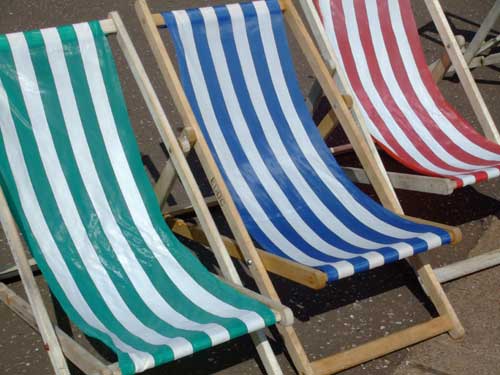 In chrome colour mode, the red, green and blue stripes are slightly more saturated and the contrast is slightly higher. 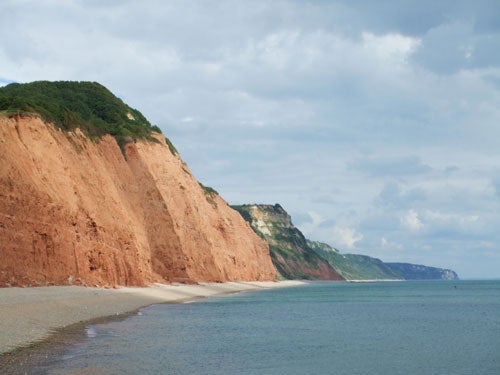 With a focal length range equivalent to 36-108mm, the Z1 isn’t really designed for landscape photography, but doesn’t do a bad job considering. 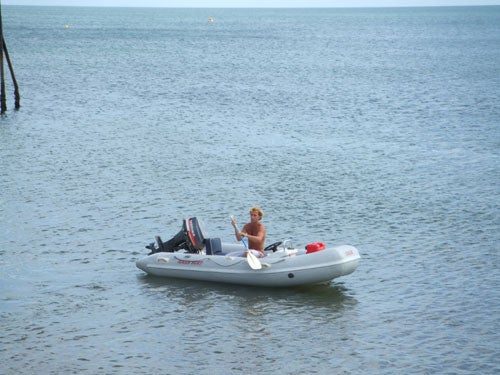 At maximum zoom the camera still focuses quickly and accurately, but there is some lens distortion curving the horizon at the top of the frame.