The X70 was ready to go in around two seconds of switching on the camera to focusing and the first shot. You could set the camera to auto switch-off to save power once it’d been on for a while, or just switch it off and on again. Since the camera was constantly using a screen, it was advisable to leave auto-off on so as not to drain the battery excessively when the camera wasn’t in use.

Processing speeds were reasonably quick and although an LED indicated that the camera was still processing immediately after you’d taken a shot, you were able to carry on shooting straight away.

Autofocusing speeds were pretty good, especially in decent light. When the light dropped a bit, the lens would hunt a bit more to acquire focus, but it was relatively rare for a false positive to be displayed. The X70 could automatically switch to macro focusing, detecting the subject that was placed in front of the lens. However, you’d have likely found it a little frustrating for taking shots of small objects, such as flowers. 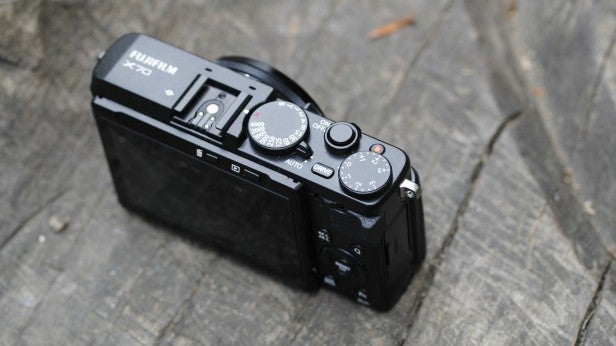 Fuji has impressed in terms of image quality with every single one of its X series cameras to date, so it was no surprise to see that we were in for more excellence with the X70.

Images were bright, with a satisfying amount of punch. It was also possible to experiment with how colours looked by using different film simulations, such as Provia, Velvia and Astia. Classic Chrome remains a personal favourite: it gives a pleasant, slightly muted filmic look.

The level of detail present in shots was also impressive, especially when looking at images at normal printing or web sizes (A4 or below). Even shots taken at higher ISOs (3200 and above) showed a decent amount of detail without bringing in too much noise to render the image unusable.

Since the X70 shot in Raw format, you’d also have the option to use those to balance detail with noise reduction in some shots – for example, if you’d photographed something particularly detailed.

Automatic white balance coped well with different lighting conditions, erring a little towards yellowish tones when shooting under artificial lighting conditions, but it wasn’t particularly unpleasant. Meanwhile, the all-purpose metering setting generally produced well-balanced exposures in most conditions; the exposure compensation dial didn’t need to be touched all that often.

You can see a collection of photo samples below. 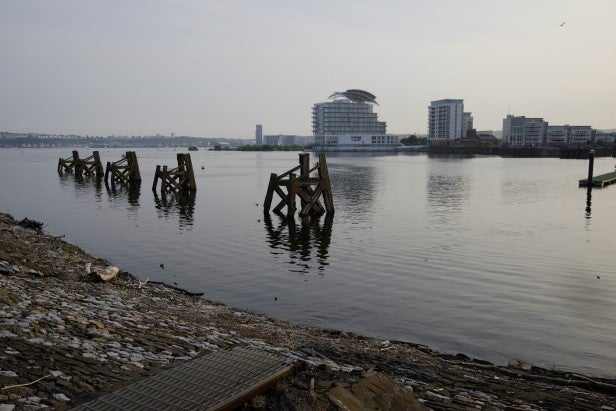 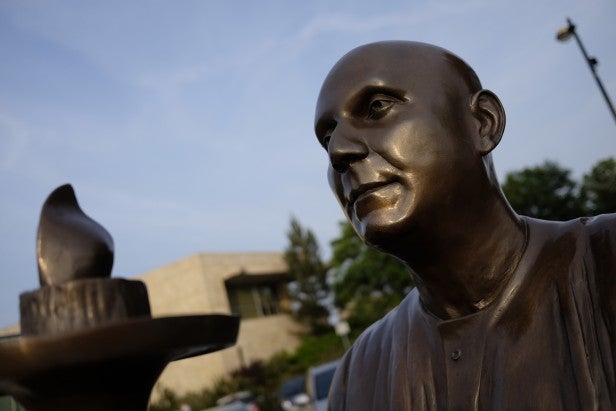 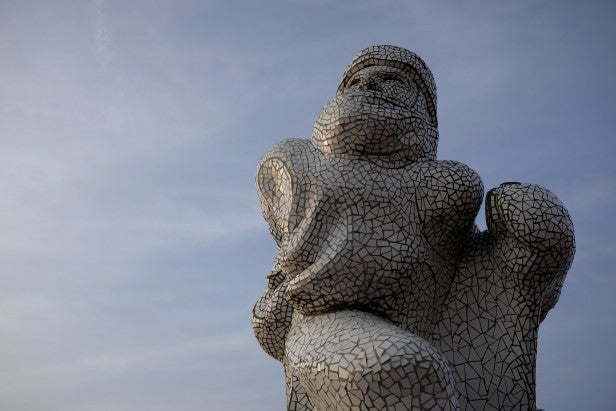 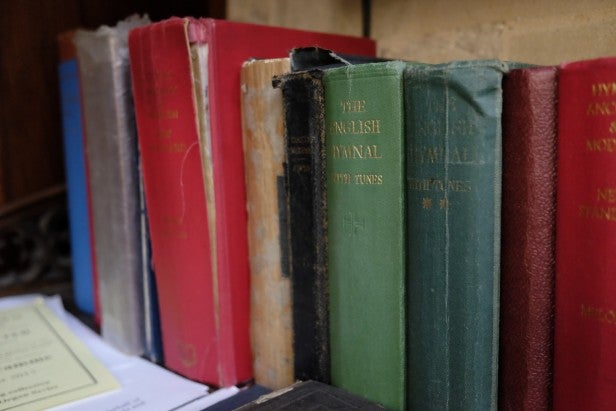 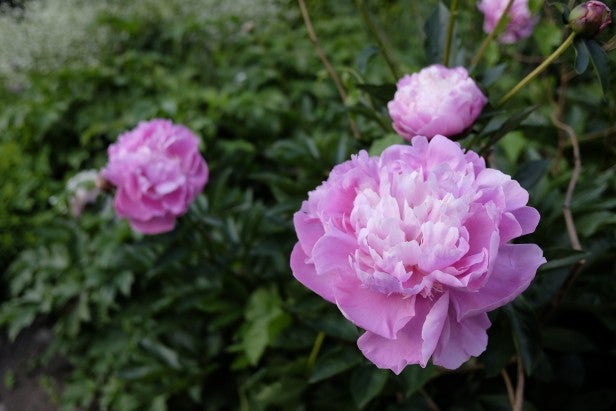 The X70 could shoot Full HD video at a variety of frame rates, but it was a stills camera first and foremost – it wasn’t meant as a camera for videographers. That said, you could manually control settings such as aperture while shooting video, which was useful.

You couldn’t change the autofocus point while video was recording either, so the X70 was really something you’d use just for recording off-the-cuff movies, rather than anything more serious. 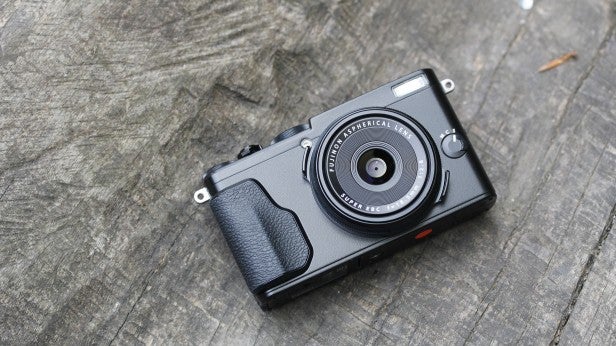 Should you buy the Fuji X70?

In some ways, it’s a shame that Fujifilm hasn’t made a direct successor for the now discontinued X70. The XF10, which we haven’t reviewed yet, looks promising but aimed a little more at casual photographers rather than those looking for a stylish, second camera to their main snapper.

In fairness, the X70 was quite niche and a relatively expensive proposition for a fixed lens model, despite being significantly cheaper than the X100 series.

Yet image quality was fantastic – as you’d expect from something with an APS-C sized sensor – and enthusiast photographers loved the manual controls and design of the camera.

If you’re looking for a backup to your main camera, a second-hand X70 could still be an attractive proposition (even with all the usual caveats around buying second-hand).

It could also functionally serve as your only camera, so long as you’re prepared to compromise on a single focal length, or are suited to a certain stylistic choice. The X70’s excellent screen went some way to compensating for its lack of viewfinder and the external VF-X21 viewfinder is still available to buy if you really miss one.

It might no longer be available to buy new, but if you need a stylish, pocket-sized camera with an APS-C sensor and plenty of manual controls, it’s still worth looking at second-hand versions of this unique compact