Early X-series cameras became somewhat infamous for their rubbish autofocus, but a sequence of updates patched that up for most Fujifilm cameras, and the X100T benefits from all that work. Autofocus performance ranges from acceptable to good depending on lighting, but it’s still not great for tracking fast action.

If working with less than lightning-fast autofocus is going to prove frustrating, you might want to consider the Panasonic Lumix LX100. 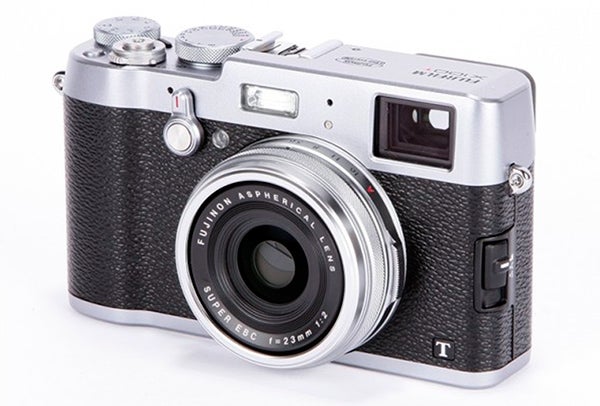 The style of focusing is also a little retro. Rather than using internal focusing, where all moving elements are on in the inside, the outer lens barrel moves when attaining focus. While there’s a pleasant physicality to this, it’s a little unusual at this point. Although not exactly surprising given the X100T’s style.

That said, the Fujifilm X100T does offer fairly advanced focusing from a different technical perspective. It uses hybrid autofocus, with phase detection and/or contrast detection depending on whether you’re using the optical viewfinder or the EVF or rear display.

Burst shooting tops out at 6fps, which is respectable but not a reason to buy the X100T over any other advanced compact or CSC. 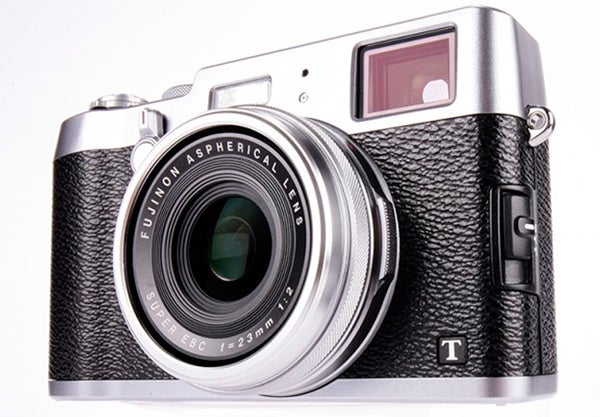 If the Fujifilm X100T shooting performance slips back into ‘just normal’ territory, pure image quality ups the camera’s standard once more. The X100T sees the return of the 16.3-megapixel APS-C X-Trans sensor used in the X100S, as well as its lens. While image quality is no better than the X100S, the photos on offer here remain stand-outs.

There are several elements to this. First, Fujifilm’s cameras produce very nice JPEGs straight out of the camera, with excellent processing and lovely colour reproduction.

As in previous X-series cameras, you get to choose between a number of virtual film styles that replicate some of Fujifilm’s legendary photographic films. Provia, Velvia and Astia have been offered by many previous Fujifilm cameras, but the X100T also brings Classic Chrome to the table, which looks like Kodachrome, a kind of film with a retro-style tinge.

All these virtual film modes give your photos a slightly different character without the drastic, obvious effects visible in most post-shoot filters.

Want to turn your nose up at such processing? Fine, but the Fujifilm X100T offers excellent high-ISO performance, too. We found it to be excellent, with ISO 1600 shots often almost indistinguishable from ISO 200 ones until you get up close. 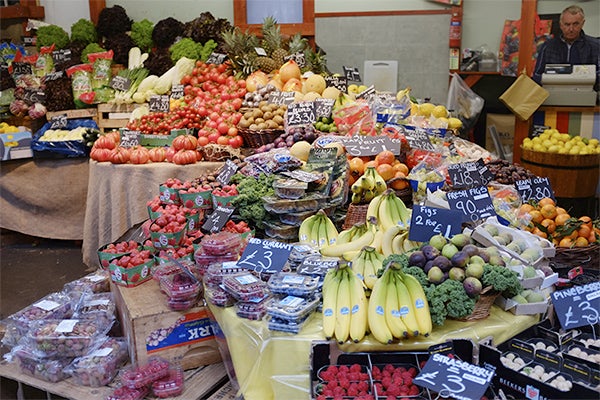 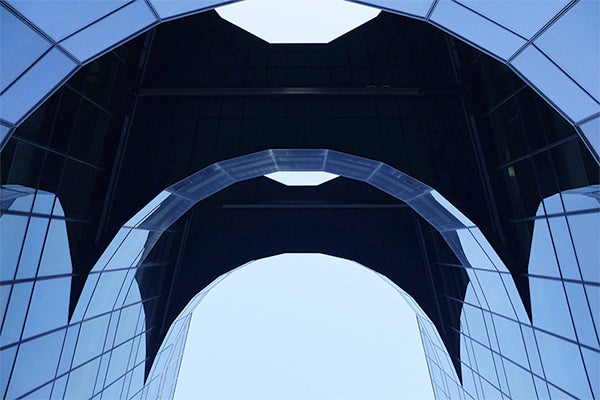 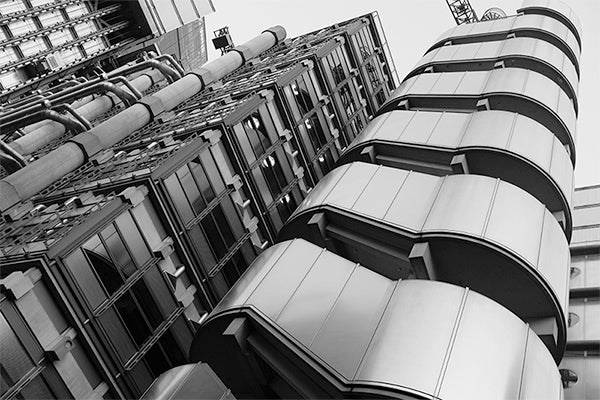 The camera only lets you shoot JPEGs at these extended settings, which is a real shame when they’re the shots that could benefit most from RAW processing.

Avoid ISO 12800 to 51200 and you have a camera that can produce consistently excellent photos with very little effort, and often with no post-processing required.

Even when there are image issues, such as the slight lens softness at the widest apertures, these rarely come across as flat-out problems – rather offering a smoother finish that complements some shots. That said, if you’re taking macro shots where fine detail is everything we recommend stepping up to f/4.

The X100T is a stills photography hero, but for all its prowess the 16.3-megapixel X-Trans sensor isn’t all that great at video. Like most new fixed-lens cameras outside of the Panasonic X100, you can shoot video at up to 1080p/60fps. There’s no 4K.

Even by 1080p standards we found the quality quite disappointing. Whether down to the sensor or the video processing, the results just aren’t as good as we’d expect from a camera of this calibre. We’d liked to have seen more improvement here, especially as there’s an external mic input and a hot shoe onto which you can mount a larger mic. 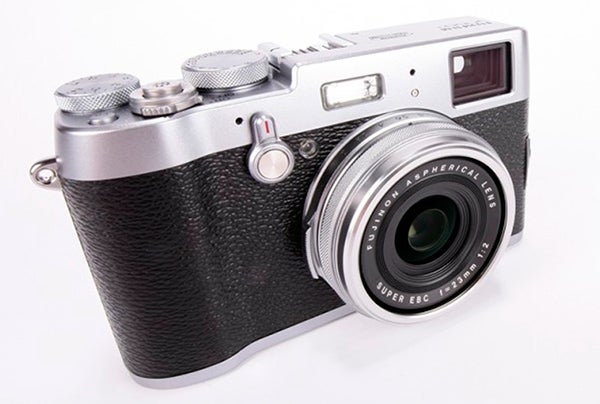 Should I buy the Fujifilm X100T?

The Fujifilm X100T will make you want to pick up a camera more often, especially for the serious enthusiasts among you who aren’t afraid to deep-dive into full manual shooting. This has been true of the previous X100 cameras, of course, but now the series has brushed off its irksome and dated elements to offer one of the most compelling cameras of the year.

Yes, the focusing speed won’t make your jaw drop and the lens is still entirely fixed. However, the photo quality on offer can take on high-end DSLRs, without all the inconvenience of a shooting setup that could fill a rucksack.

Some of you may be better off with the slightly easier-going style of the Panasonic Lumix LX100, but we’re really scraping around for reasons not to go for the X100T. It’s not an easy task.

Similar to the X100S? Sure, but the Fujifilm X100T clears up some of its issues and is a camera to make you fall in love with photography all over again.