The Fujifilm X100 is likely to go down in history as a cult classic. Fantastic image quality, a fast lens, immaculate build and great styling set it apart from anything else available when it launched in 2011. But at launch it suffered from a great many problems. Some of these have been fixed with firmware updates, but others were not no easy to remedy. That’s where the Fujifilm X100S steps in.

The body of the Fujifilm X100S is almost identical to that of the Finepix X100. A retro-saturated mix of black leather texture and anodised metal, this is one of the best-looking cameras around – if you don’t mind your snapper looking a tad old-fashioned. Fujifilm made a popular black “special edition” version of the X100, but once again the Fujifilm X100S is only available in silver/black rather than black/black for now. 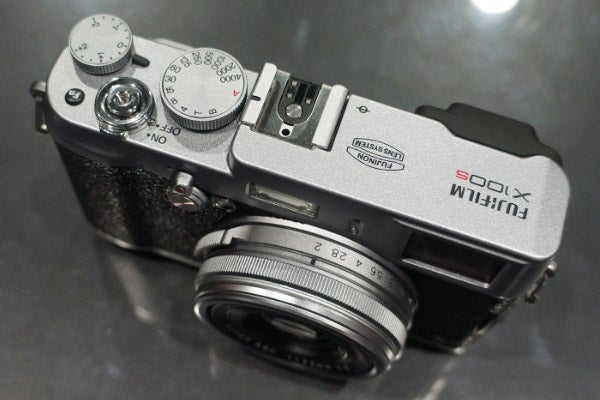 Most other hardware features – the control dial, the control wheel on the lens and so on – are identical, aside from the new socket for a remote shutter controller.  It’s on the inside that the FujiFilm has changed the most, though, so let’s see what improvements have been made. 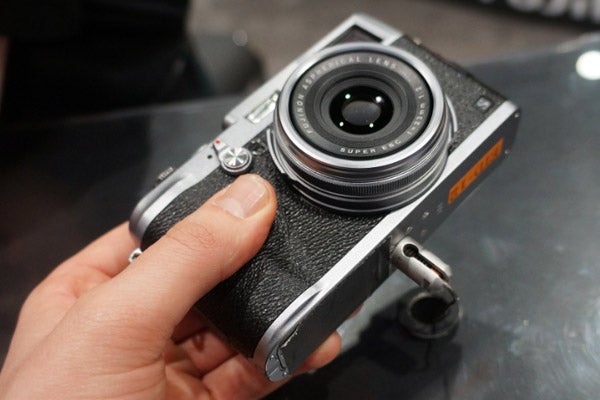 The Fujifilm X100S uses the same-size APS-C as its predecessor, but some dramatic changes have been made here. For starters, its megapixel count is 16.3, up from 12.3 megapixels on the X100. 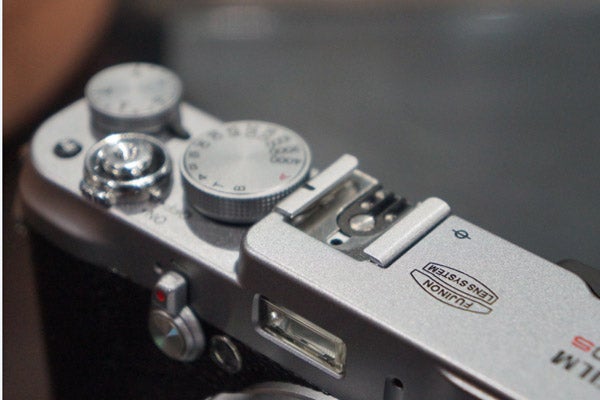 The X-Trans CMOS II sensor now incorporates tech seen in Fujifilm’s more recent cameras, such as the Fujifilm X-Pro1.  Its colour array now uses a random pattern of colours instead of a uniform RGGB pattern, which results in less Moire noise.

Fujifilm has updated the X100S processor too. It improves the signal to noise ratio by 30 per cent. Noise was never a particular issue with the X100, but autofocus speed was. The camera offered DSLR image quality, but significantly sub-DSLR focusing speed.

With only a short time to give the Fujifilm X100S a whirl, we didn’t get to test out Fujifilm’s claim of 0.08 second focusing time, but the tech certainly sounds right. The X100S uses a new phase detection system to aid focusing, as seen in DSLRs. 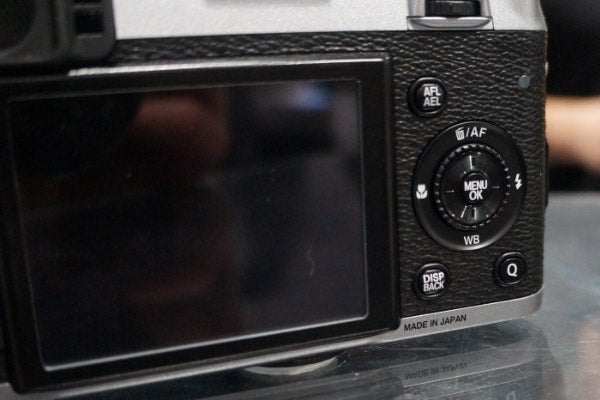 Improving the image processor sees improvements in performance across the board too. Continuous shooting speed is now up to 6fps, the camera can record 1080p video at 60fps and start-up time has been decreased. The Fujifilm should feel, and be, that bit snappier.

Another significant criticism levelled at the Fujifilm X100 was that it didn’t have the most friendly manual focus system. Judging whether the subject was in focus was the issue – now solved with the split-image display. This shows a zoomed-in portion of the focal point, providing a much more accurate way to focus manually. 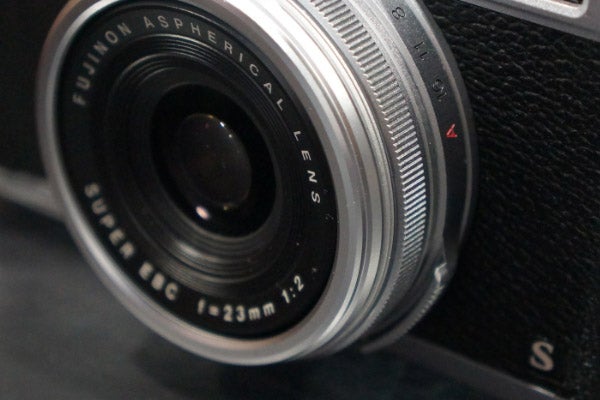 To help out further, the resolution of the EVF has been improved significantly, up from 1.4 million dots in the X100 to 2.35 million in the Fujifilm X100S. Fujifilm also claims to have improved the manual focusing ring – although we’ll have to wait for our review sample to judge.

Fujifilm has approached the X100S in the right way. It hasn’t changed anything that couldn’t do with a tweak or two, simply sliding-in the improvements made in the cameras released since the introduction of the X100 in 2011. It’s seems an excellent camera that could well become one of our favourites of the year.