Because, the X-T1’s raw files are not yet supported by Adobe Camera Raw, images were processed using Silkypix Raw File Converter EX. The dynamic range function works very effectively – in high-contrast images shadow detail is retrievable from bright highlight areas, while a high level of detail can be retained in shadow areas. The price, though, is noise, but this can be taken care of using noise-reduction techniques. 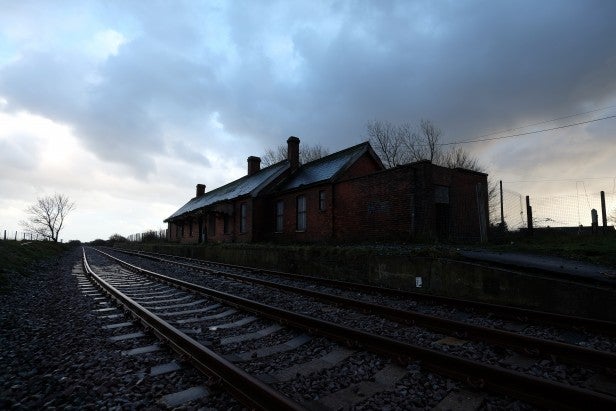 It’s worth noting the DR200 mode is only available at ISO 400 or above, whereas DR400 can be used at ISO 800 or above. Shots taken in high contrast conditions across the settings showed DR200 and DR400 have the greatest effect on highlights and shadows. In DR100 shots highlight details were lost in the sky, but there was no highlight clipping whatsoever at DR200 and DR400. DR400 setting also preserved excellent detail in shadows. So, where there’s high contrast use DR200 and DR400, or leave things to the DRAuto setting.

In addition, there are highlight and shadow tone options with soft to hard settings offering -2 to 2 adjustment. 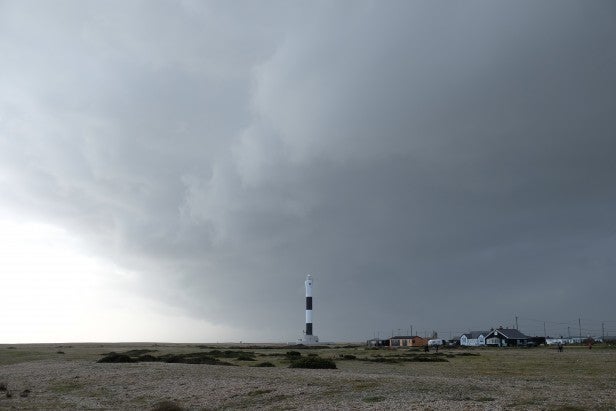 There’s barely a trace of luminance or colour noise between ISO 100 and 800. At ISO 1600 in-camera processing effectively counteracts noise in JPEGs without losing detail. Fine ‘grain’ is apparent at ISO 3200 and 6400 with 100% magnification but again, the processing that’s applied to JPEG images helps to offset colour noise up to ISO 12,800. Users shooting raw can expect to see a minor drop off in the level of detail beyond ISO 1600, but images up to ISO 6400 are usable.
As for the H1 and H2 settings, users should expect more aggressive noise and a waxier image appearance.
The 16.3-million-pixel sensor resolves an equally impressive level of detail. 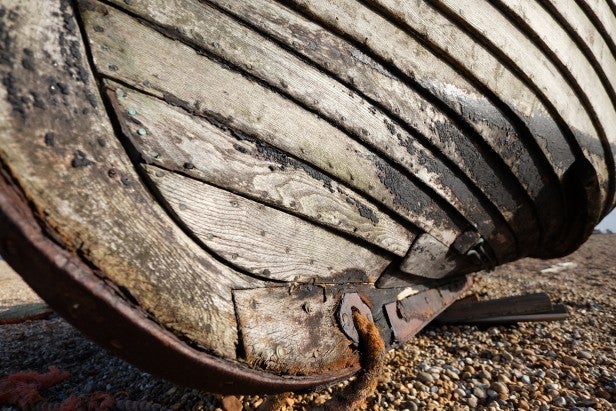 The ten white balance settings are accessible via the main menu or the Q.Menu. The only slight issue with accessing them this way is that there’s no associated wording with the icons. 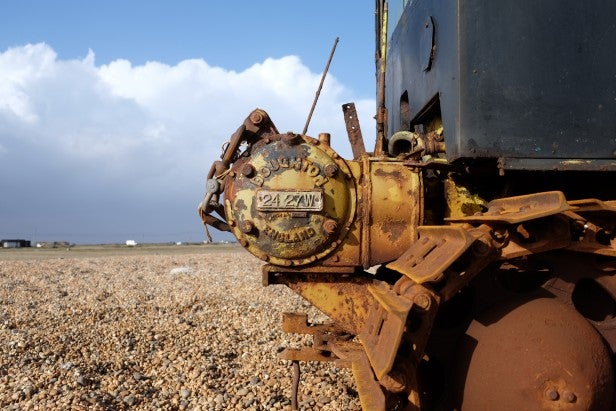 On its Auto setting, the X-T1 delivered naturally pleasing tones under a variety of light, meaning warm up or cool down filters will rarely be needed in post production.

In bright and sunny conditions colours were rich with plenty of bite and in gloomy weather the colour tones weren’t as vibrant but remained accurate.The previously mentioned Film Simulation modes can be used to boost saturation in relevant scenes. 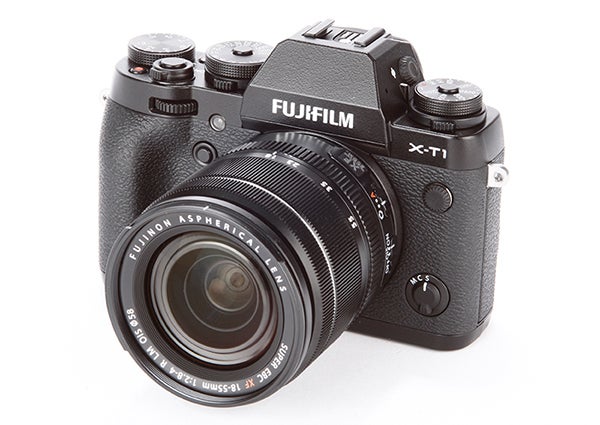 Should I buy the Fujifilm X-T1?

With a saturated CSC market and retro-styled DSLRs such as the Nikon Df, the X-T1’s qualities have to match its looks and they do. It’s up against the likes of the Olympus OM-D E-M1 the EVF of which offers a 0.74x magnification, but whose 16.3MP sensor has to cram its pixels onto a smaller surface area. It’s a similar story for the Panasonic Lumix GX7, though this has both a tilting EVF and screen.

In price terms the GX7 is around £360 cheaper, while the OM-D E-M1 and costs £250 more (body only), so the X-T1 sits between the two at this moment in time. The lack of a touchscreen is slightly irksome and this is something worth considering when comparing these three well-matched cameras, but the X-T1 is good enough to live with either. If this style camera is what you want, it should be high on your shortlist.

The X-T1 combines excellent design with a specification that makes it great value even at its circa-£1000 price tag. Above all, it produces breathtaking images and can be relied upon whatever the conditions, making it perhaps the best CSC on the market.

Next, read our round-up of the 10 best cameras right now.