What is the Fujifilm X-E2?

Fujifilm’s X series debuted with the launch of the Fujifilm X100, gaining instant critical appeal and commercial success through the combination of retro looks and serious imaging capabilities. The X series continued its development with the APS-C-based X-Pro 1 aimed at a more high-end market, a model that was swiftly followed by the Fujifilm X-E1 – a camera that borrowed a host of the X-Pro 1’s features but delivered them at a lower price.

The X-E2 arrives as the successor to the X-E1, and follows on a similar theme to its predecessor. It does, however, offer a range of new features that run to over 60 according to Fujifilm. Do all these improvements make the X-E2 a viable upgrade to the X-E1? It certainly does. Read on to find out why.

ROUND-UP: 10 Best Cameras You Can Buy 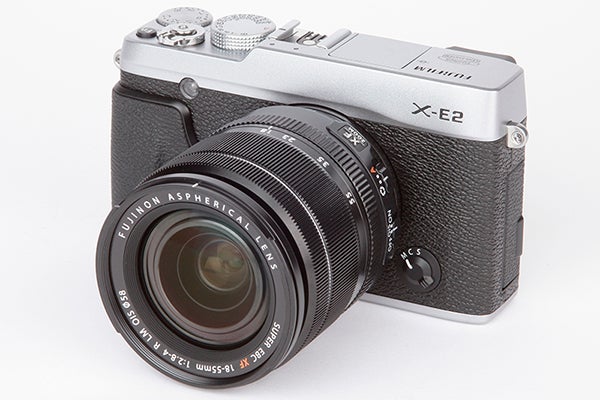 One of the most important improvements over the X-E1 is the XE-2’s new processor. The X-E2 now features the new EXR Processor II which, Fujifilm claims, will deliver double the processing speeds of the X-E1.

This new processor is paired with a new sensor, with the X-E2 inheriting the same 16.3MP APS-C X-Trans CMOS II sensor seen in the recently released Fujifilm X100S. Thanks to the X-Trans technology the X-E2 does away with an anti-alias filter, and as a result promises to deliver sharper images.

Following the current trend in sensor technology, the X-E2’s sensor offers a Hybrid AF system thanks to the incorporation of over 100,000 phase-detect pixels built-in to the surface of the sensor. These phase-detect pixels alternate with the camera’s contrast-detect set-up to deliver lightning quick AF performance with speeds Fujifilm claims of as little as 0.08 seconds. 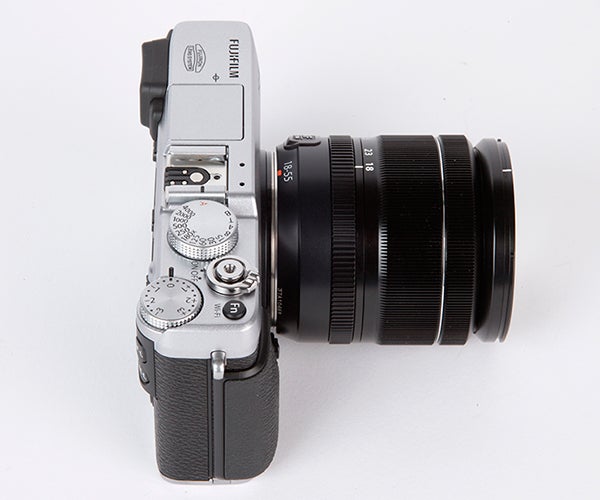 Another area of the camera that sees a major improvement is the LCD screen. The X-E1 fell down somewhat in this area, with a 2.8-inch LCD complete with a 460k-dot resolution. The X-E2, on the other hand, features a new 3-inch, 1,040k-dot unit that is much more in keeping with competing CSCs.

The camera’s EVF remains unchanged in terms of its resolution, however it does feature an increased refresh rate from 25 to 50fps and as such should deliver better performance in low light conditions.

Talking of low light performance, this is another area in which the X-E2 will potentially remain the same as the X-E1 as the of 200-6400, extendable to 100-25,600 should the need arise, is the same. This extended ISO range is, interestingly, only available in JPEG setting as Raw image capture is limited to the sensor’s native ISO capabilities.

Some other improvements to the camera’s functionality include the addition of Wi-Fi functionality. Once you’ve installed the free Fujifilm Camera app – available for smartphone and tablet on either Android or iOS devices – the X-E2 facilitates one-touch transfer of images to said devices.

Unfortunately, this is where the Wi-Fi functionality stops, as unlike some competing models it doesn’t allow for wireless shooting or control over the camera’s shooting settings. 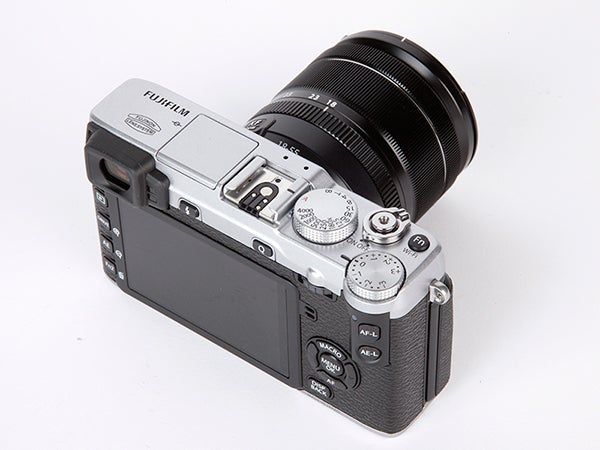 Other minor improvements include the slight increase in the camera’s exposure compensation range from /-2 EV to /-3 EV, as well as the addition of Fujifilm’s Digital Split Technology for improved manual focus performance.

The X-E2 ships with an 18-55mm f/2.8-4 kit lens that’s one of the best on the market, with the fast f/2.8 maximum aperture available between 18-20mm as well as featuring Fujifilm’s OIS stabilisation system.