Despite featuring a low price tag, the Fujifilm FinePix S2950 has the specification of a serious shooting. An 18x optical zoom features, covering a focal range of 28 – 504mm in 35mm equivalent terms, which itself is supported by mechanical sensor based stabilisation. The sensor itself is of the 1/2.3in CCD variety, offering a resolution of 14MP whilst also featuring HD movie capture at a resolution of 720p and 30fps. The movie capture is bolstered with some extra functionality. The S2950 supports easy upload to either Facebook of YouTube through the supplied MyFinePix studio software, while those looking to simply view their videos and images on a larger scale can output to a TV or suchlike using the integrated mini HDMI port. Other elements of the specification include a large, although disappointingly resolute, 3in 230k-dot LCD screen that is accompanied by a 200K dot resolution EVF. Shooting functionality is offered through PASM modes, although a host of scene recognition functionality is also present, as is motion panorama and other such capture modes.

The S2950’s design owes much of its style to more advanced, and more
expensive, bridge cameras on the market. This is in no small part thanks
to the bulbous front caused by the large lens, and well the AA battery
accommodating handgrip place to the right of the camera’s body. The
handgrip is certainly a blessing, affording a comfortable hold on the
camera in use as well as easy access to the camera’s zoom rocker.
Despite having the body of a slightly shrunk bridge camera, and in spite
of using four AA batteries for power, the S2950 still managed to fell
compact and light in the hand. The benefit of the large and traditional
mode dial is certainly a bonus, as it allows for quick selection of
functions, is rigid so not easily knocked, and with the combination of
controls of the rear of the camera allows for comfortable operation. 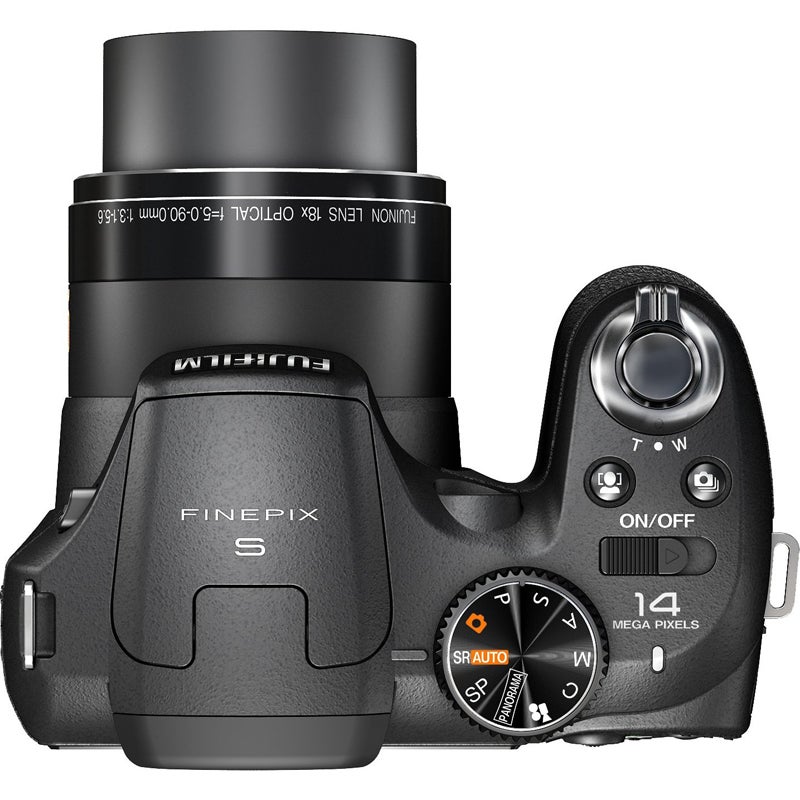 This
intelligent control layout certainly hints at a pleasing compact camera
to use, although there are a several disappointing features which
result in the opposite being true. Firstly is the camera’s LCD screen –
despite being of ample size at 3in, the resolution is quite far below
competing cameras, although this is no doubt due to price cutting
measures so is understandable. The real issue with the LCD screen is a
persistent ghosting and slow refresh rate, the combination of which
result in an uncomfortable framing process and which blights the capture
process. Also, while it’s a benefit to have the viewfinder, one of this
size is far from preferable.

Images captured with the S2950 are generally pleasing, with the camera
displaying a reliable white balance and with metering also performing
well, favouring the highlights in preference to the shadows and thus
preserving the former. Slight issues occur when analyzing images for
sharpness, which tends to drop off towards the edge of the frame
throughout the focal range. ISO performance is also noticeable in its
tendency to fall off once you move beyond ISO 800, although it is
reasonable to that point. 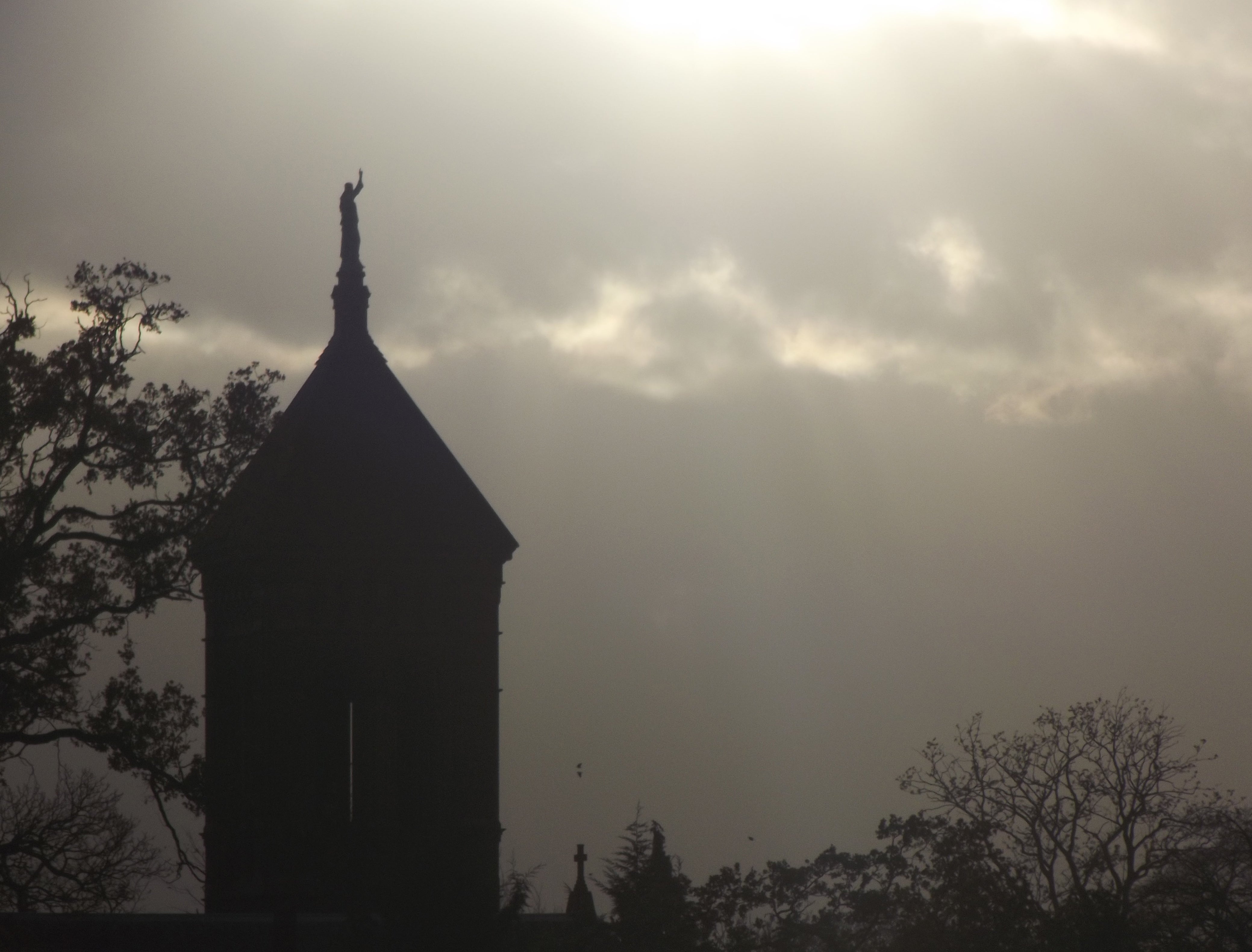 With a price
tag of a little over £100, yet a specification that hints at much more,
there is a lot to like about the S9250. The large focal range, large
LCD screen and full manual control system is sure to win over a great
deal of customers, and there is a lot to be said on the positive side
for the S2950HD. It’s far from the perfect camera, however, with several
key features letting it down. Whilst image quality is generally good,
it falls down under closer inspection. The camera’s LCD screen, although
ample, really suffers with ghosting and lagging. So, while it’s great
value for money, it’s still lacking in key areas.