The likelihood of a compact camera matching up to the results of a DSLR are unlikely, but in bridge cameras the closest approximation can be found. Fujifilm has plenty of previous form in this area, producing a number of cameras that manage to combine a huge optical zoom in a relatively compact frame. The Finepix S2500 has 18x optical magnification, which is fairly impressive judging by the small body. 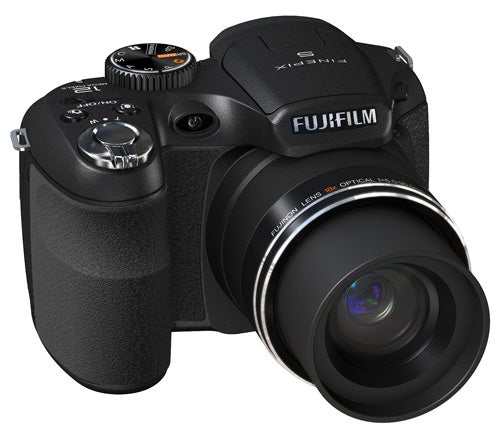 Packing such a large optical zoom into a small body isn’t without its issues, as holding such a small camera steady for prolonged periods of time is often difficult, if not nigh on impossible. Because of this some form of stabilisation is required, which in the case of S2500HD is two-fold. The first is a mechanical, adjusting the sensor to any movement, and the second is ISO based, upping the simulated film speed. Both have their benefits and disadvantages, but the most significant verdict will be whether the images suffer from camera shake. The HD portion of the S2500HD’s name has some significance as well, as the movie mode is of the 720p resolution. Although many cameras offer this functionality having an 18x zoom to play with whilst recording is incredibly impressive.


With more pocketable compacts providing impressively high zoom lengths and DSLRs dropping in price at an incredible rate, the bridge camera has something of a battle on its hands to avoid being elbowed off the shelf. The Fujifilm S2500HD certainly has the specs and on-paper attributes to be an impressive example of a bridge model, but it remains to be seen whether it translates into real-world image quality.

The looks of the Fuji S2500HD are somewhat dictated by the huge lens on the front, as well as a decent-sized grip to support it. This means the camera resembles a DSLR to some extent, albeit in a much smaller form. The grip on the right side of the camera is easily large enough for an adult hand to wrap round, and is covered in a rubber-like surface which makes it easy to grip onto regardless of how wet your hands might be.


The metallic black surface on the S2500HD almost appears to be covered in a liquid, with odd slightly raised sections giving the camera an almost rough feel. This, once again, makes it all the less likely to slip out of your hands when using it and doesn’t damage the aesthetic either. The fact that the S2500HD manages to be so compact-looking, as the buttons are cramped together at the rear, somewhat belies the relatively bulky size. It’s by no means the largest bridge camera around, which is somewhat faint praise, but compared to the average compact camera it’s fairly large. There’s plenty of weight to the frame as well, which comes from a combination of the lens and four AA batteries providing the power. 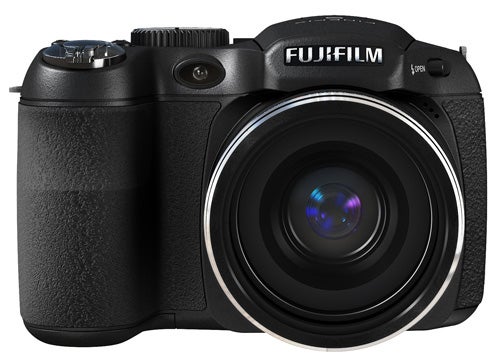 As mentioned before the body of the camera is packed with buttons, leaving very little space unoccupied. Critically there is a small area just above the D-pad to rest a thumb, otherwise controls would be accidentally activated whenever the camera is picked up. Each of the buttons on the rear are of a similar, small size, but sit far enough off the body to make them intuitive to use. The controls feel duly solid and react well when pressed, especially the heavy-duty mode dial which locates in each position in a satisfying manner.


Outside of the gigantic zoom the S2500HD has plenty more to offer, from a Panorama stitch mode through to HD video. At 720p the video mode matches the majority of compacts offering the feature, but offers the ability to utilise the optical zoom. Although the focus can be extremely sluggish when recording video and the image can be darkened very quickly, it would be useful on a bright day given the time to readjust to a new subject. Also included is manual control, which tempers the shutter speed and aperture dependent on the focal length of the lens.


The Panorama mode isn’t quite as successful as the likes of Sony’s, as it requires the user to match up the edges and tries to stitch them together. More often than not this was unsuccessful and lead to multiple attempts. The instant zoom feature simply crops a portion of the screen without the need to zoom in, and the continuous mode offers an impressive burst rate at a reduced resolution, albeit without a change in focal depth resulting in some blurry images. The most significant feature is, of course, the huge zoom and although it takes a second to react to the lever being used, reaching optimum magnification only takes seconds.

The Fujifilm S2500HD is virtually two cameras image quality-wise, as the wide angle and top end of the zoom produce drastically different results. At the wide angle the dynamic range is relatively decent, getting the majority of the highlights and shadowing without ditching too much detail.


Involve the zoom and the range is narrowed considerably, favouring the mid tones and losing the extreme ends of the scale to under and over exposure. Using such long magnification means this kind of performance can be expected, but annoyingly the stabilisation doesn’t have much effect, even when on a tripod, making the likelihood of getting a sharp image bereft of motion blur quite slim. 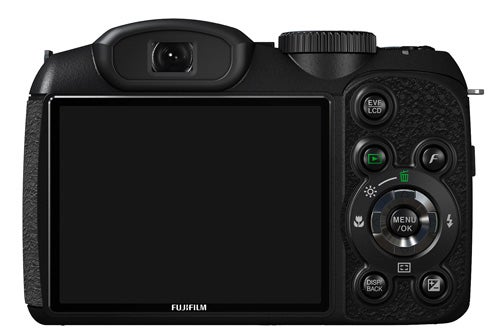 Pictures tend to be quite soft at this range as well, and the focus is neither intelligent or rapid enough to keep up with anything fast moving. Noise starts to creep in at the ISO 800 point, which is quite impressive for a bridge camera, and Fuji reign in the pixel smoothing so going north of that setting doesn’t lead to an oil painting. Thankfully colour is quite impressive in the right lighting conditions, and flesh tones come out a touch duller than would be flattering to the subject, but at least keeps things on an even keel. Essentially the images are relatively decent for a compact, and certainly above the majority of the bridge cameras.

The Fuji S2500HD is a well built, decent looking camera which is extremely straightforward to use. It’s a shame the image stabilisation and colour gamut isn’t quite up to spec with the rest, as the image quality is the only real fly in the ointment. 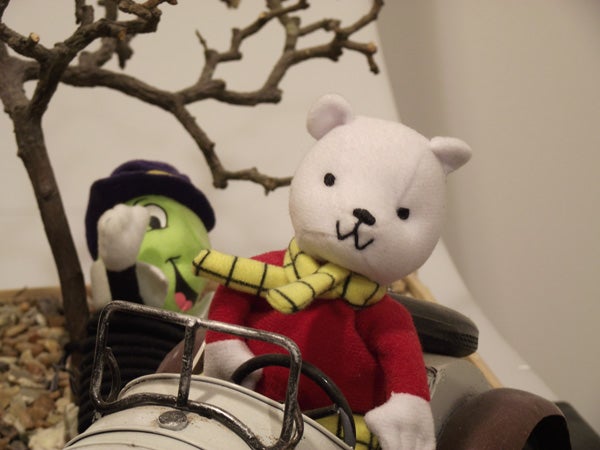 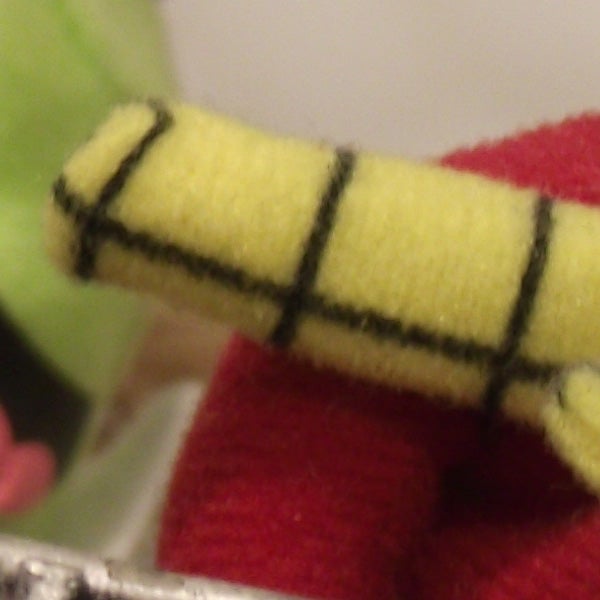 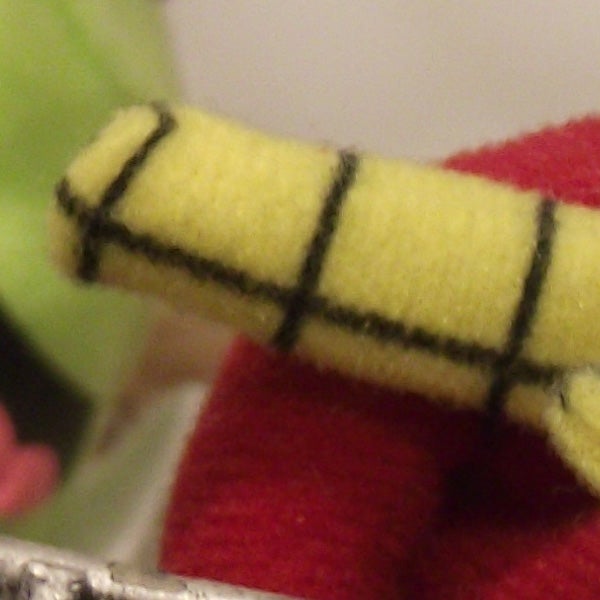 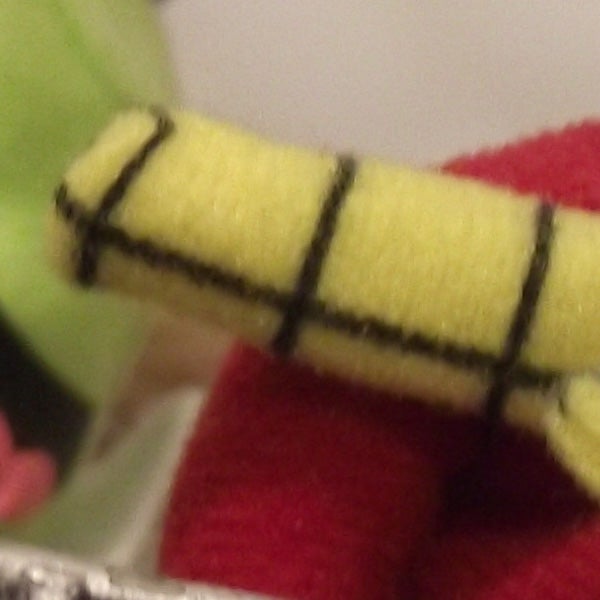 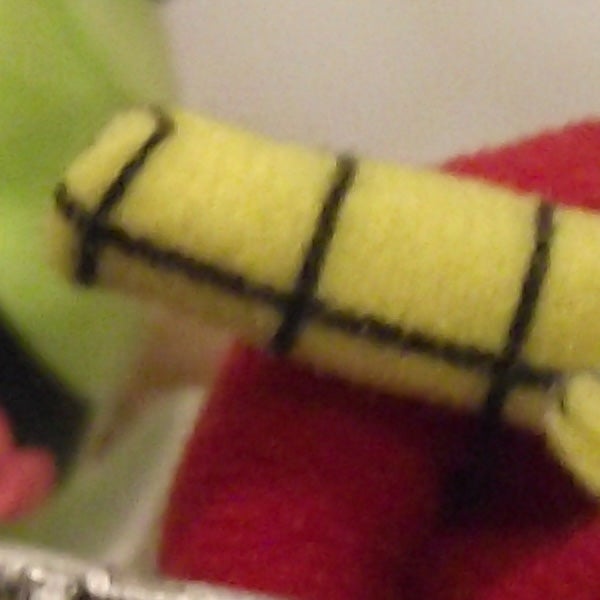 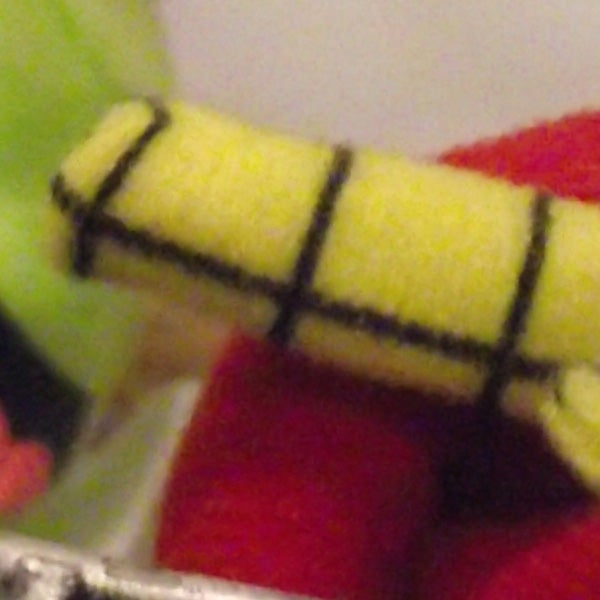 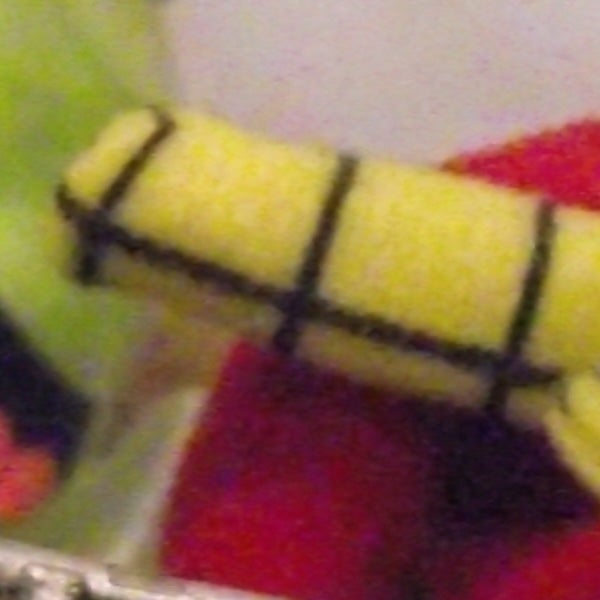 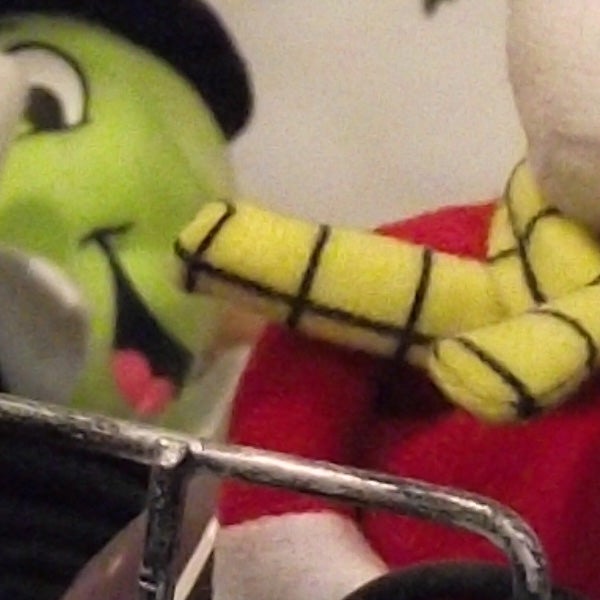 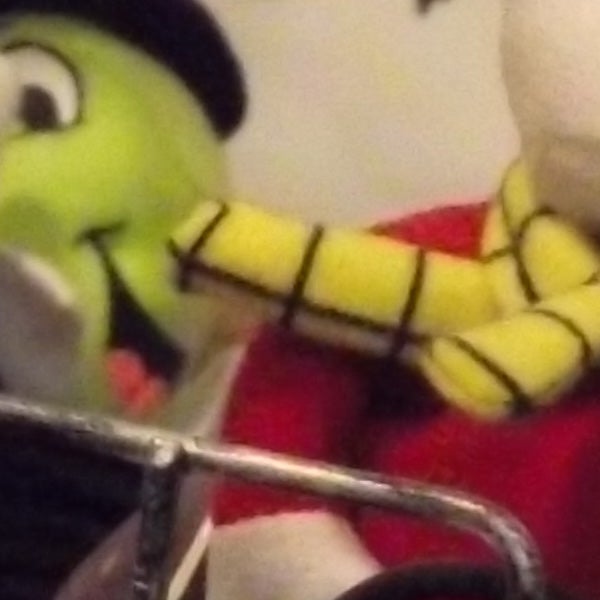 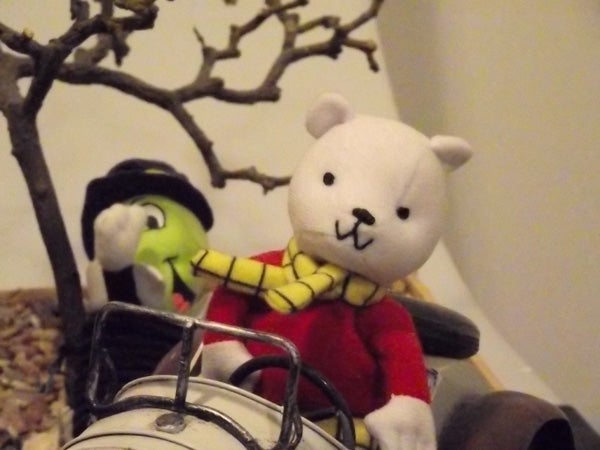 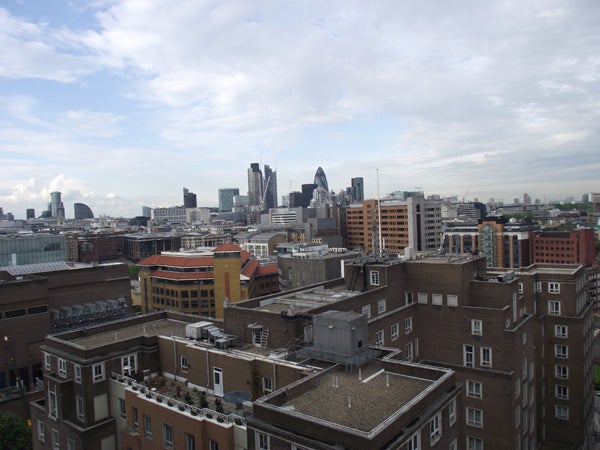 The wide angle is equivalent to 28mm. Download size 2.7MB. 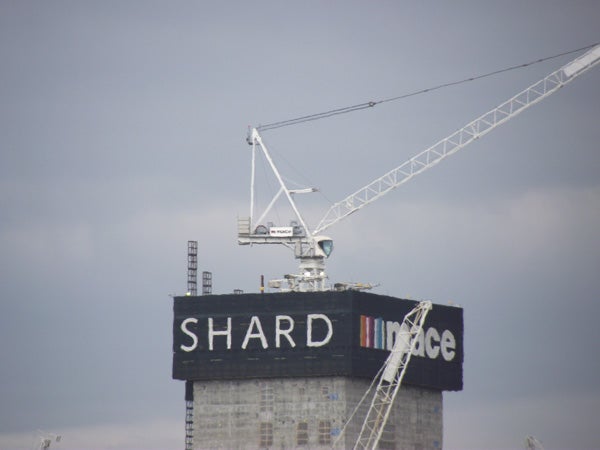 The telephoto end is equivalent to 420mm. Download size 2.65MB.