Forza Horizon 5 is more of the same for the series and it makes a glorious first impression. It’s a visual treat on Series X, with fun and approachable gameplay that always feel varied.

Forza Horizon 5 is exactly what you expect it to be: a gorgeous open-world playground full of cars, diverse environments and loads to do.

This time set in Mexico, Forza Horizon 5 doesn’t stray much from the blueprint set by the excellent previous entries in the series. It’s an open-world car game, with just as much of a focus on exploration as on racing.

Ahead of the full launch for Xbox One, PC and Xbox Series X and S on November 9, I spent about 90 minutes playing through the start of the game and I can’t wait for more.

There hasn’t been a huge shift in gameplay for Forza Horizon 5, and that’s no bad thing. Like Horizon 4, the focus here is on cars that feel fun to drive, rather than trying to simulate the real-life experience. You’ve got the regular Forza series for that.

There’s certainly an arcadey slant to the driving, but there’s still a satisfying feel with each vehicle having unique traits. The Ford Bronco, for example, bounces off the dirt while a sportier model rattles down the highway. All the cars – there are over 500 available in total – I hopped into during my roughly 90 minutes offline playthrough felt responsive and great fun to drive.

At its core, Forza Horizon 5 is just fun to play whether you’re big into racing games or not. It does a great job at getting you into the action fast, as you move between multiple vehicles in an exhilarating opening act that showcases the diversity both in the vehicles on offers and the various environments you’ll delve deeper into later.

Within a few minutes you’ve already raced off-road, through a beautifully realised jungle and more all in various vehicles.

I played through the first 90 or so minutes of Forza Horizon 5 on Xbox Series X and visually it’s a stunning title, certainly one of the most obvious ‘next-gen’ experiences I have seen on the Microsoft console.

Sadly, there are no ray-traced reflections in regular gameplay whichever mode you choose. Considering this is a highlight feature for the consoles it’s slightly disappointing, but in reality, the regular reflections still look great. Sun bounces off a shiny car’s exterior as I have never seen in a racing game before and I spent for too long just gawping at how fantastically well all the vehicles had been recreated.

The action this time takes place in Mexico, which immediately seems like a far more diverse playground than the UK was in Horizon 4. You’ll move between jungles, deserts, dusty roads and sun-soaked highways and each feels distinct and alive. The way the water splatters up as you speed through the water is something to behold.

Along with these biomes, of which there are 11 in total, there are distinct seasons too that affect the weather around you. The majority of my playthrough took place in the wet summer, so along with the bright sun beating down, there were plenty of puddles around.

Another part of the demo saw me drive straight into, and through, a sandstorm that seemed to come from nowhere. The variety on offer here is very much welcome and it feels like there’s something different to experience all the time.

The setup of Forza Horizon 5 is very much like its predecessors. You take part in the Horizon Festival, which comprises many events scattered all over the game’s take on Mexico.

I love the variety that’s on offer. There’s an open-world, exploration aspect that is so easy to get lost in, while there are more targetted races and photography missions too. No event, at least in my short time with the game, outstayed its welcome. One mission, for example, led me into the heart of an oncoming sandstorm with the objective of taking an action snap of my car.

Each of the events also does a good job at getting you into different cars, again improving the variety on offer.

There are a number of showcase events too. These are setpiece trials that pit you against more bombastic opponents. I won’t spoil the first one for you here, but suffice to say it’s pretty visually stunning.

As you complete these events more open up, and they open up very quickly. There are some slightly corny cutscenes too, though these are mostly used at the start to set up the whole Festival approach.

While it wasn’t open to me during my purely offline playthrough, there’s a large multiplayer approach here with shared-world play. I’ll delve deeper into this for the full review. 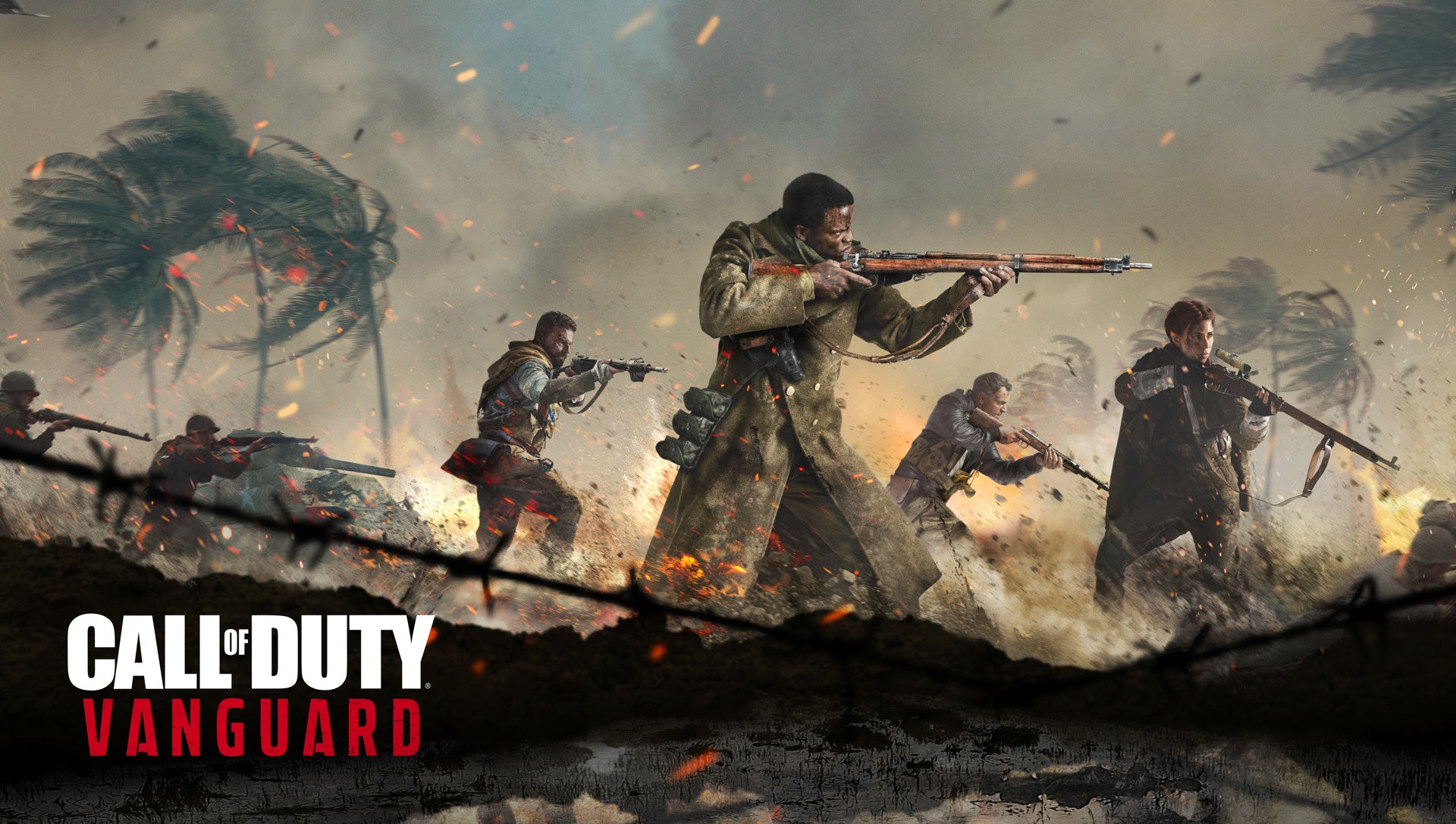 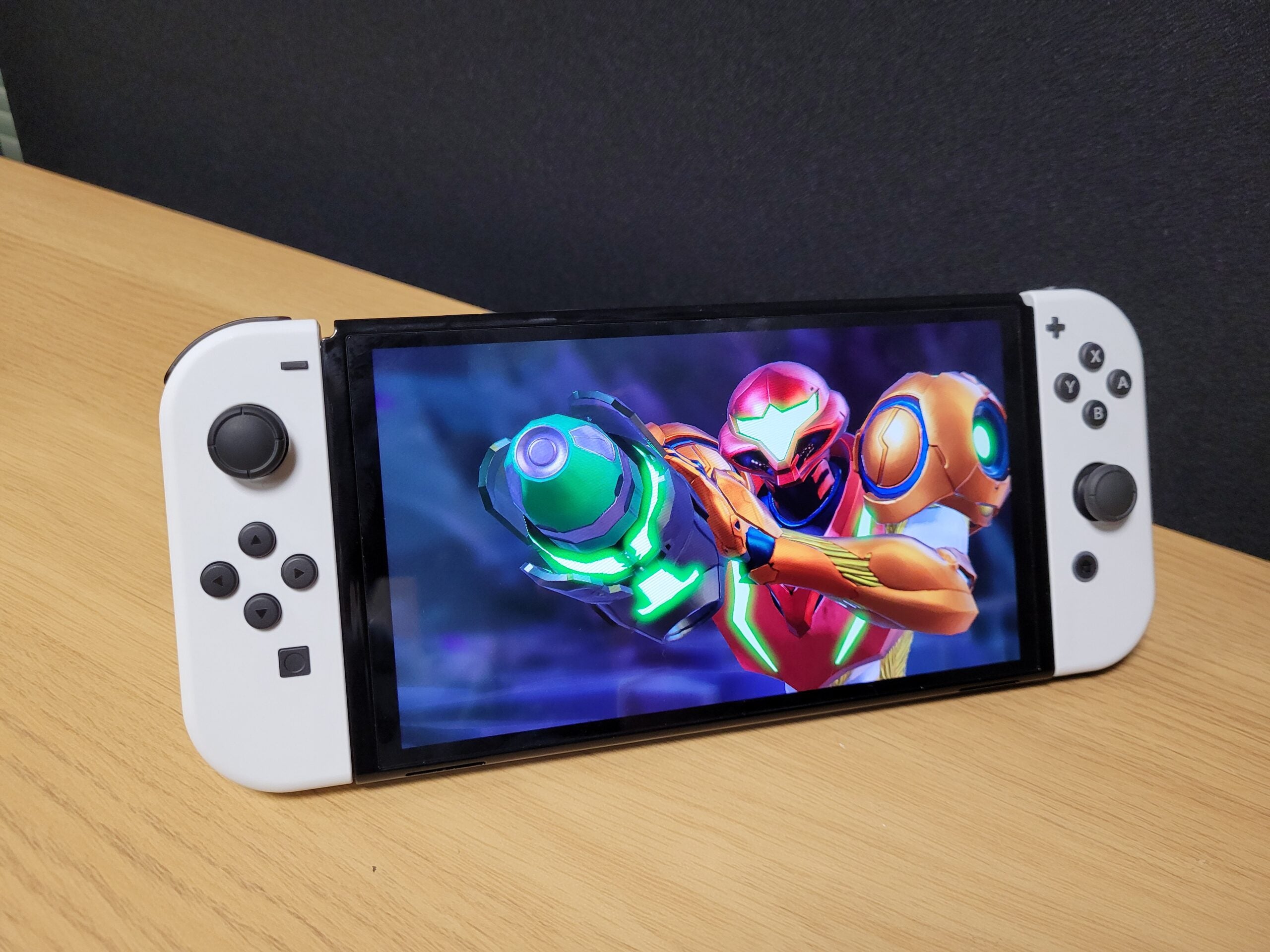 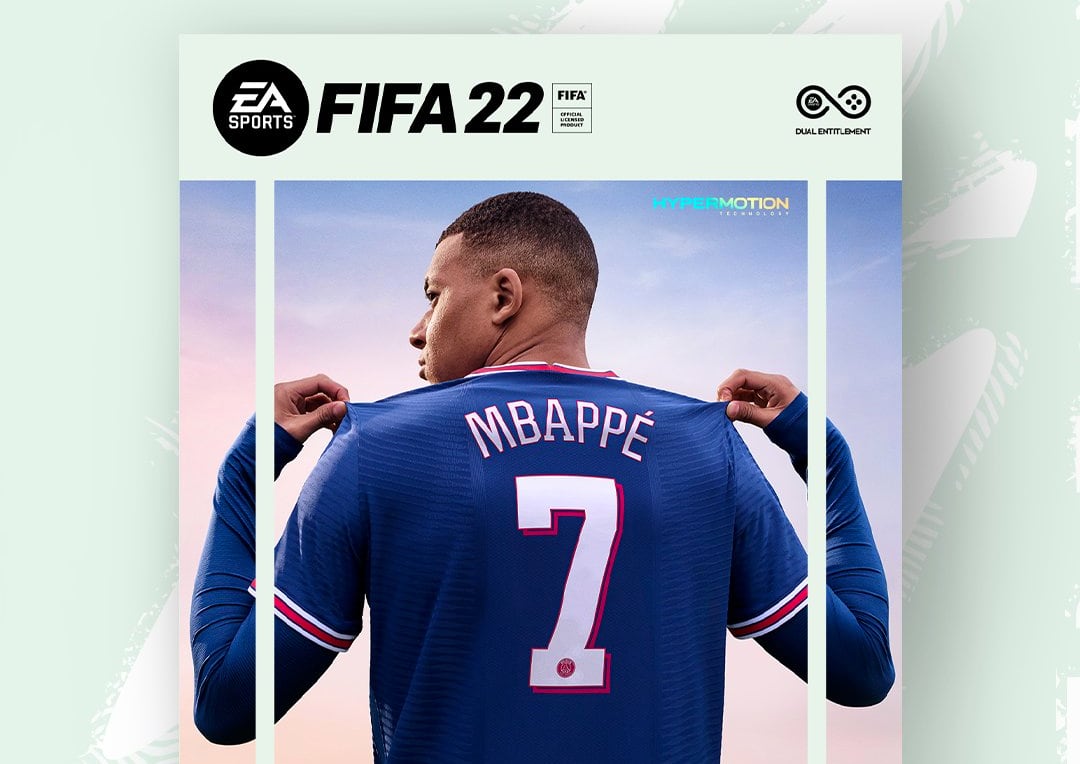 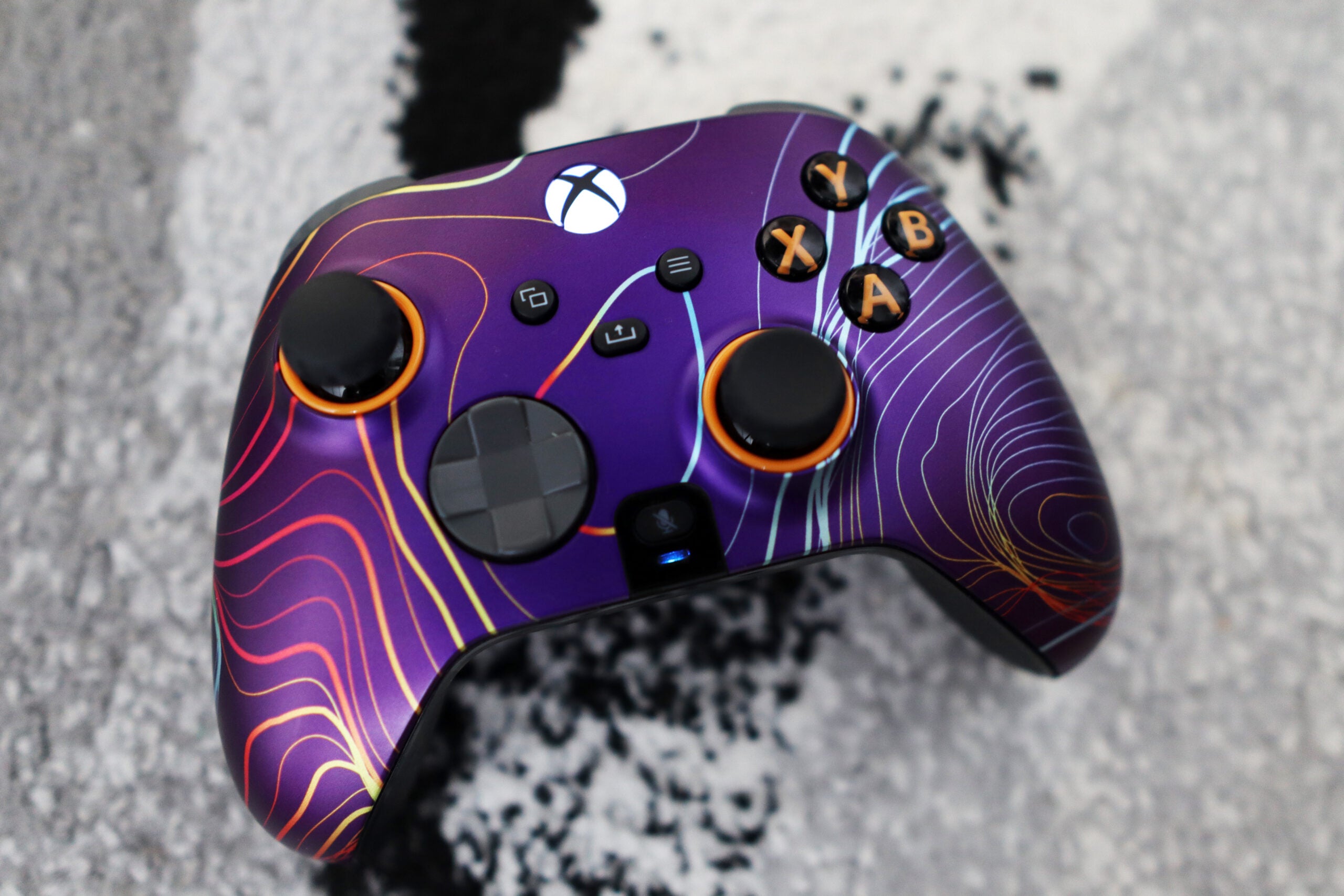 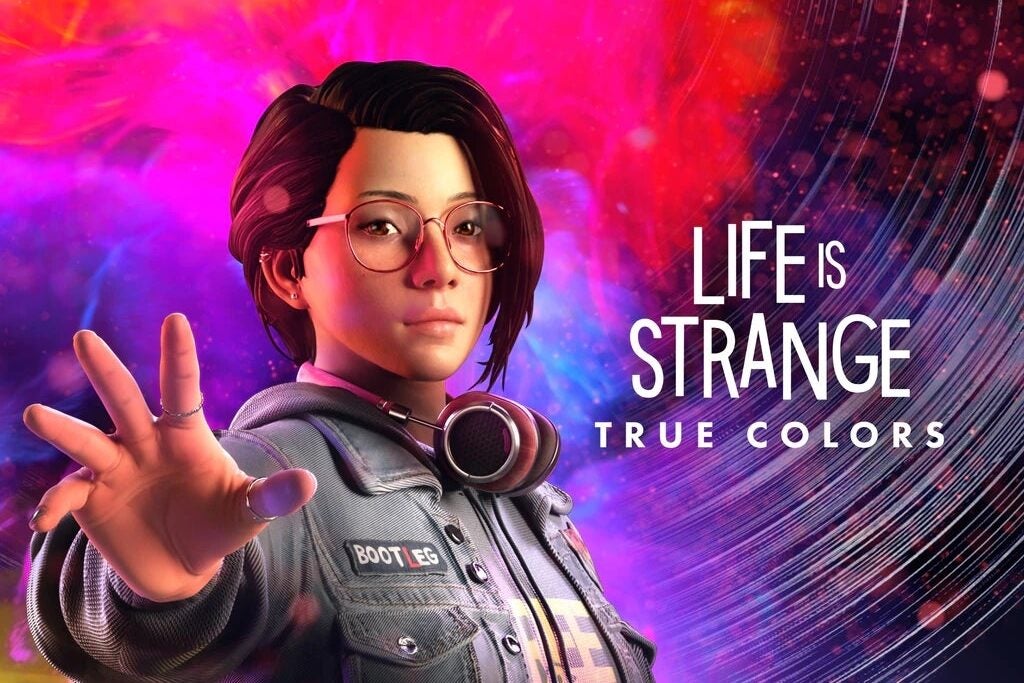 Forza Horizon 5 is more of the same for the series and it makes a glorious first impression. It’s a visual treat on Series X, with fun and approachable gameplay that always feel varied.

Where is it set?

Forza Horizon 5 will be set in Mexico.

When is it coming out?

How big is the map?

The map will be the biggest in the series yet, and will be 50% larger than the map in Forza Horizon 4.

Trusted Score
Trusted Score
A 'hands on review' is our first impression of a product only - it is not a full test and verdict. Our writer must have spent some time with the product to describe an early sense of what it's like to use. We call these 'hands on reviews' to make them visible in search. However these are always unscored and don't give recommendations. Read more about our reviews policy.