What is the Foreo ISSA 2?

If you think that the Foreo ISSA 2 looks futuristic, you won’t be surprised to learn that this toothbrush that appeared in Star Trek: Discovery.

With a charge that can last 365 days, a unique silicon brush head and a stunning design, this is, possibly, the only sonic electric toothbrush that you could call desirable.

Yet, it takes a while to get used to and the large brush head isn’t always as easy to manoeuvre as some other designs.

There’s no other toothbrush quite like the Foreo ISSA 2. Its sleek silicone body looks fantastic, and it feels great in the hand.

You’ll need the latter option only if you suffer sensitive gums, as the standard version will suit most people. 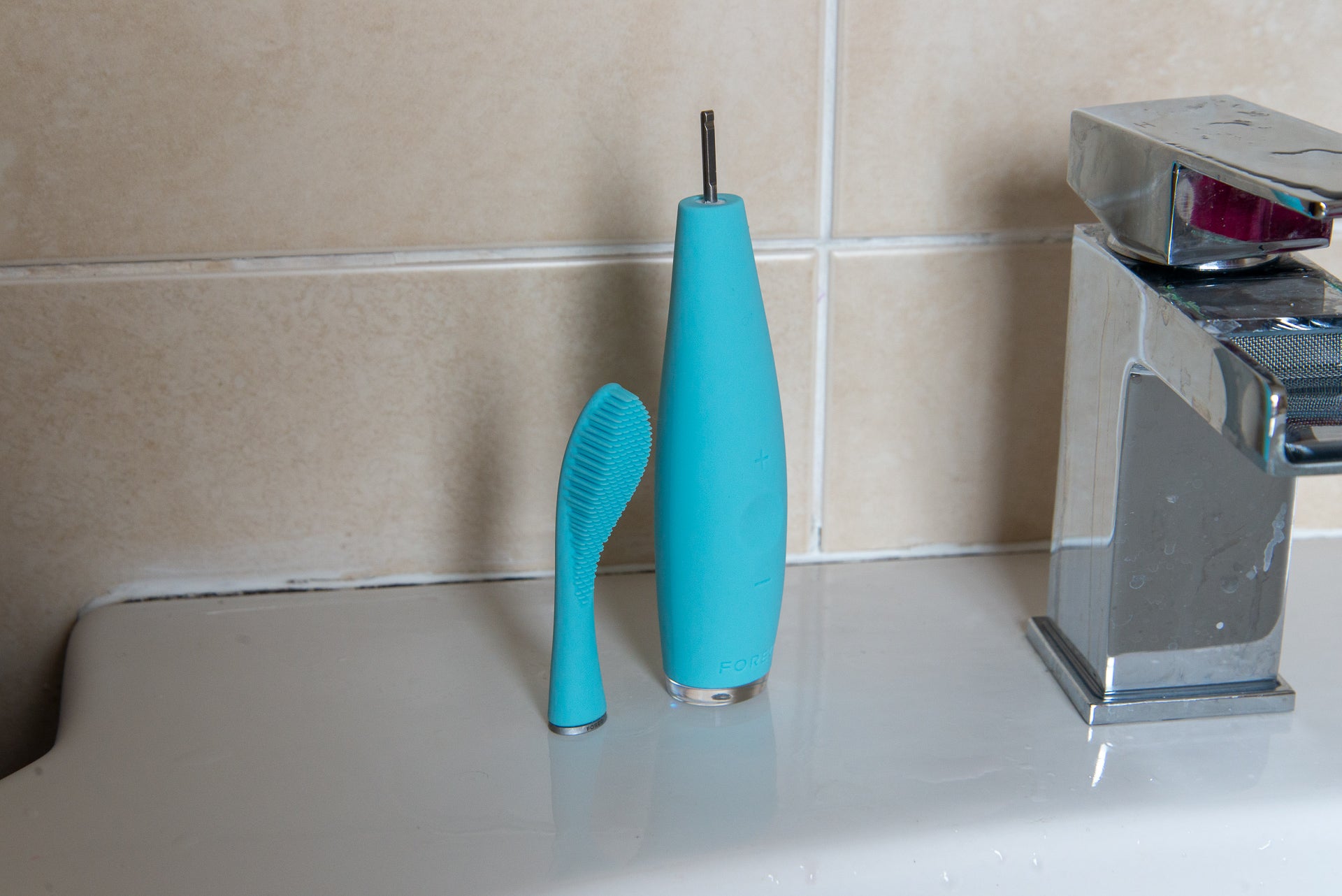 A flap opens at the rear of the device to reveal the charging port, where you plug in the USB-powered adapter. It’s a little fiddly to get open – but you shouldn’t have to do this often: a single charge can last up to one year.

Yes, you read that right. That’s really quite incredible and blows every other such device out of the water. It’s great news for people who travel often, too, as you’re unlikely to need to charge while you’re away. 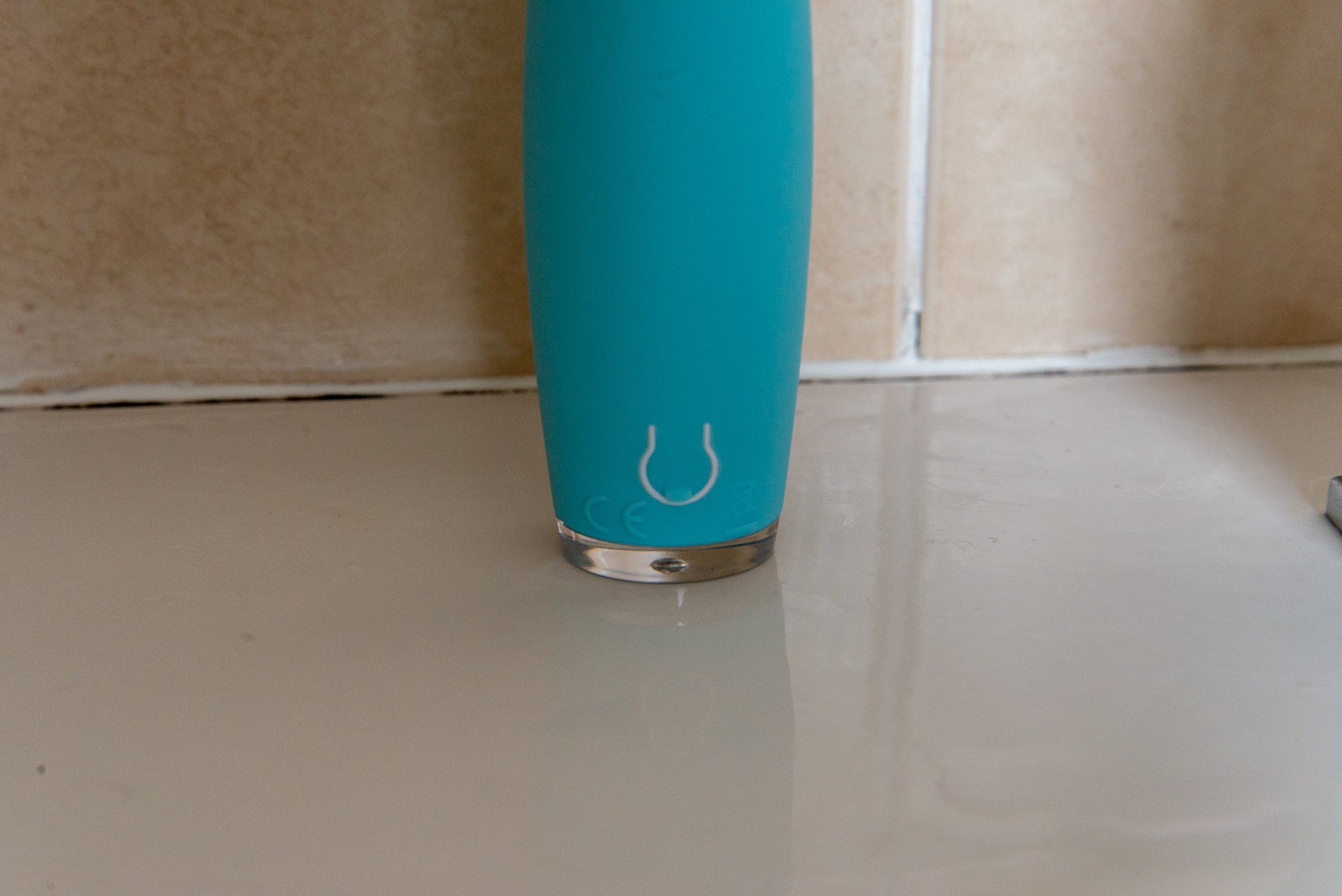 Toothbrush heads clip onto the main body. The main brush head has soft silicone bristles on the outside, for reaching into gaps between teeth and around the gums, and a PBT interior for cleaning the surface of your teeth. The sensitive brush has only silicone bristles for a gentler clean. 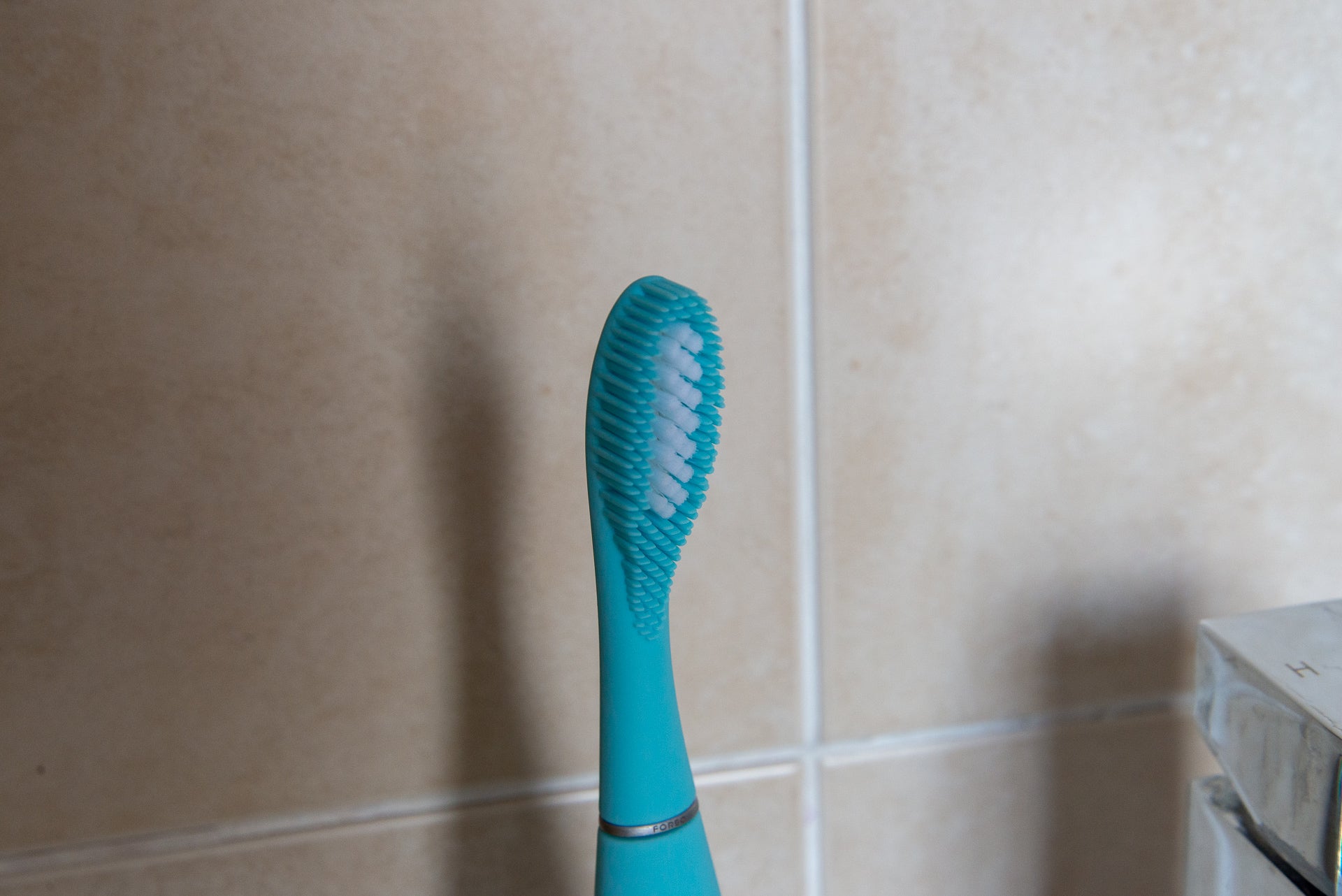 Impressively, brush heads are designed to last for six months, with replacements costing around £17. Even considering the longevity, that makes replacement brushes fairly pricey.

The Foreo ISSA 2 has three buttons: an on/off, and ‘+’ and ‘-‘ buttons for adjusting the power of this sonic toothbrush. At maximum speed, the toothbrush can provide up to 11,000 pulsations per minute, and there are 16 settings to choose from.

However, there’s no indicator as to which setting you’re on, so adjusting the pulsations is more a matter of feel. 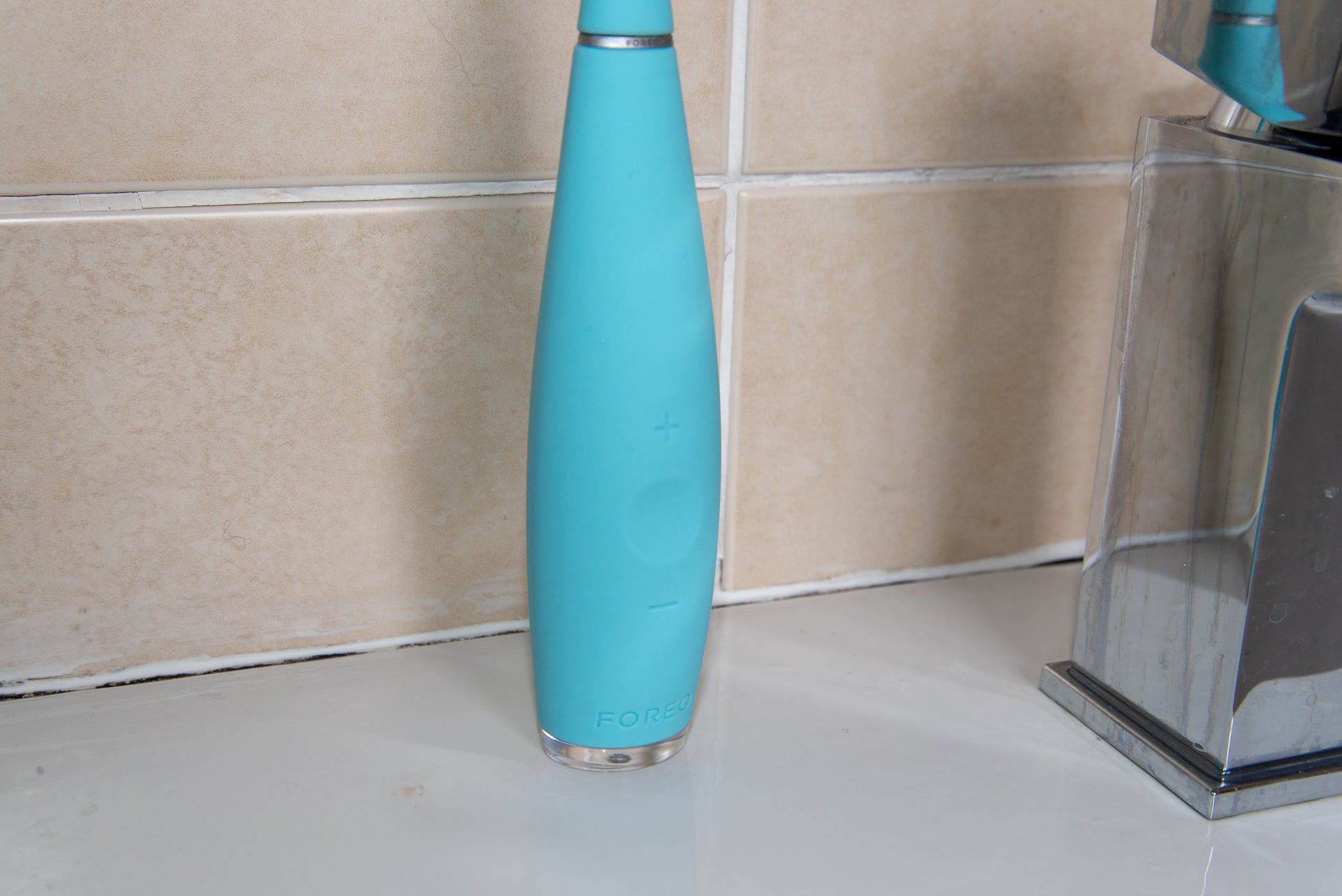 As with most other electric toothbrushes, the Foreo ISSA 2 has a two-minute timer built in, with short pulses every 30 seconds letting you know that it’s time to move onto a new quadrant in your mouth. At the end of the two minutes, the brush keeps on running, but will shut down after three minutes.

At 77g, the Foreo ISSA 2 is light enough to manoeuvre around, and the handle is comfortable to hold.

It’s the size of the brush head that will take time getting used to – they’re far bigger than those from other manufacturers. While it means good coverage around your front teeth, getting to the back of your mouth can prove tricky and will take some practice. 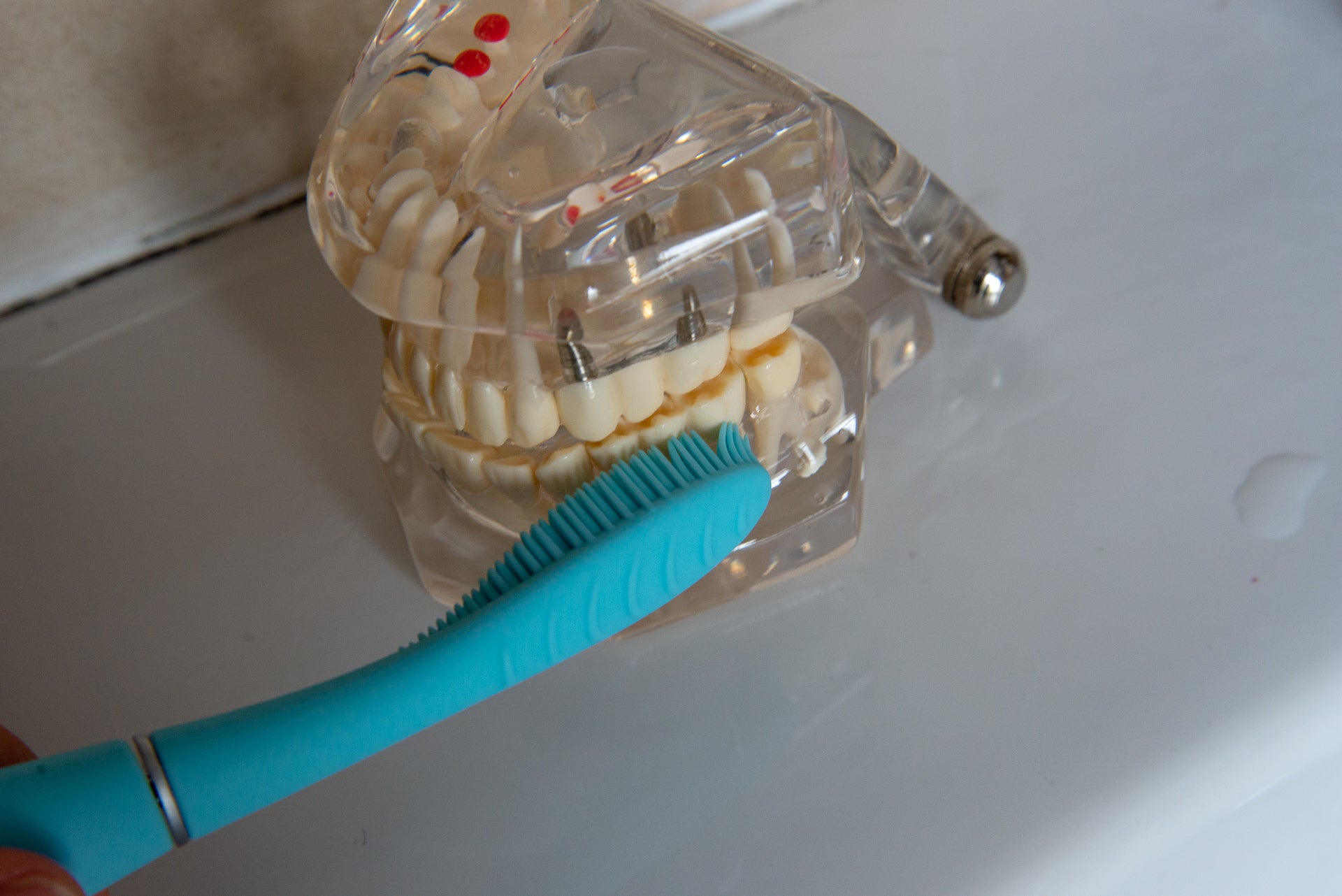 In use it’s all a little strange at first, with the silicone bristles feeling incredibly gentle across the gums. In particular, the sensitive brush barely feels as though you’re brushing at all, and it’s a completely different sensation to using a regular toothbrush.

With the set of test teeth, I packed some gaps with beetroot and wet spinach. I then cleaned using the standard toothbrush head.

The silicone bristles went between the gaps and coaxed out the food lodged there, while the PBT interior glided over the surface of the teeth and cleaned them up. Reaching to the back side of the test teeth was tricky, though, due to the size of the brush head. At the end, the teeth were completely clean with no sign of any food in-between teeth. 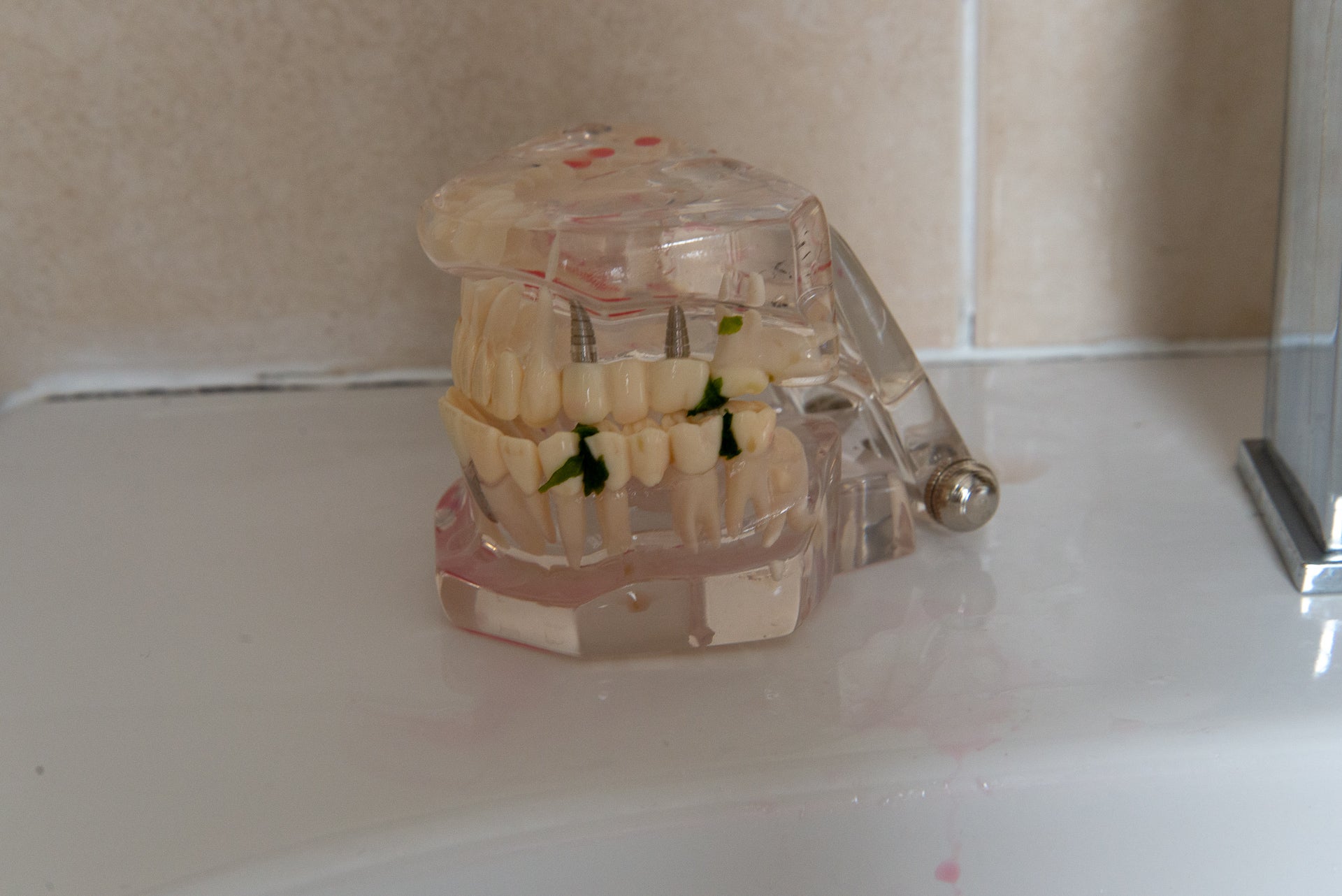 With the sensitive toothbrush head, the results weren’t as good. Due to the size of the silicone bristles and how tightly packed together they are, it was harder to get between the gaps in the teeth. At the end of cleaning, there was a fair amount of food remaining. 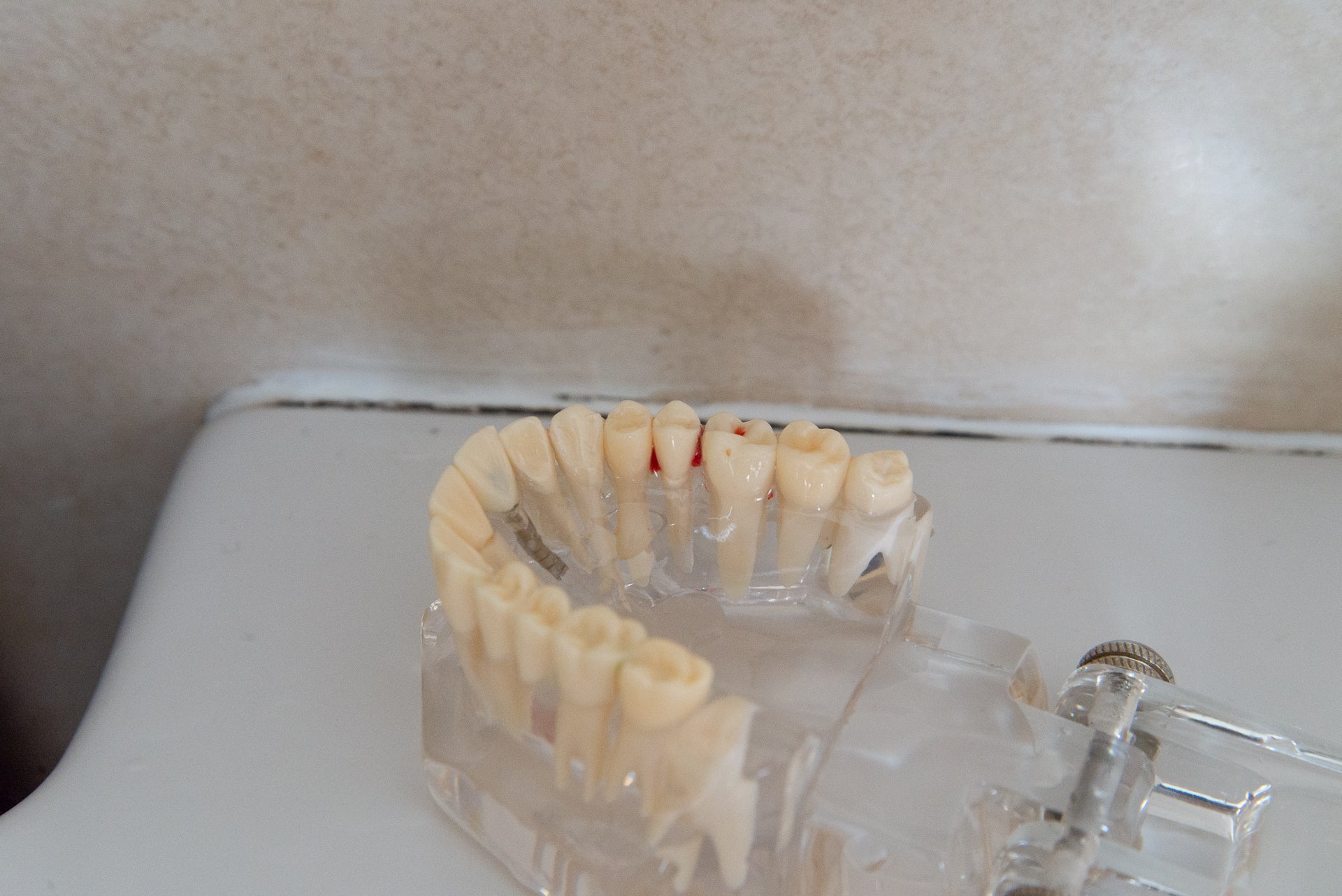 Sound comes in at 62dB, with a high-pitched continuous tone that’s similar to other sonic toothbrushes. That’s still pretty quiet and you can brush away without causing too much disturbance.

Why buy the Foreo ISSA 2?

If you’re looking for something different, the Foreo ISSA 2 electric toothbrush could well be for you. Its clever design and year-long battery life certainly impress. Cleaning performance is very good, too, although the large brush makes it harder to get to the hard-to-reach areas of your mouth.

A smart, long-lasting toothbrush – although the large head may not be for everyone.