Firefox is one of the most popular web browsers in the world. Its name has become virtually synonymous with this piece of software. However, the not-for-profit Mozilla organisation is branching out with its own phone operating system, Firefox OS.

Firefox OS extends the company’s open policy. It’s a an open source software built on HTML5, the web standard that’s seen by many as the future of the web. Its apps, as well as its core software, will use HTML5.

It’s a bold piece of software, but Firefox OS isn’t really intended to be a like-for-like rival for iOS or Android – although naturally it’s much closer to Google’s OS if the comparison was to be made seriously.

At MWC 2013, Mozilla announced its plans for the expansion of Firefox OS. The first countries to get the Firefox mobile treatment will be “Brazil, Colombia, Hungary, Mexico, Montenegro, Poland, Serbia, Spain and Venezuela.” You’ll notice these are hardly the top territories for top-tier phones like the iPhone 5 and Samsung Galaxy S3. 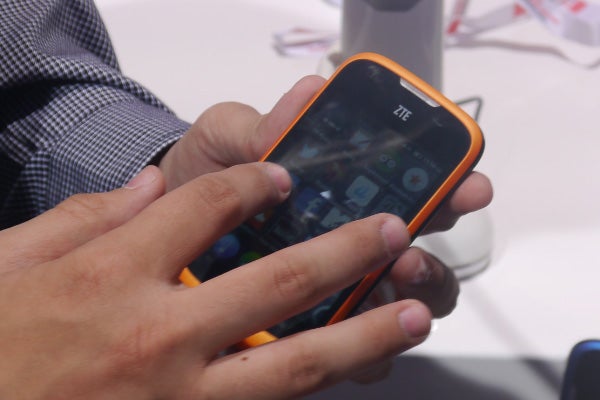 A number of mobile phone makers have signed on too, and they fit pretty well with the OS’s cut price style. ZTE, LG and Alcatel are the first out of the gates – companies famed for their often ridiculously-cheap phones. The handset we saw at MWC 2013 was the ZTE Open. Open by name, open by… you get it.

We thought we’d get a hands-on with the system to see if we in the UK should be getting excited about Firefox OS, or if we should all just stick with Android. 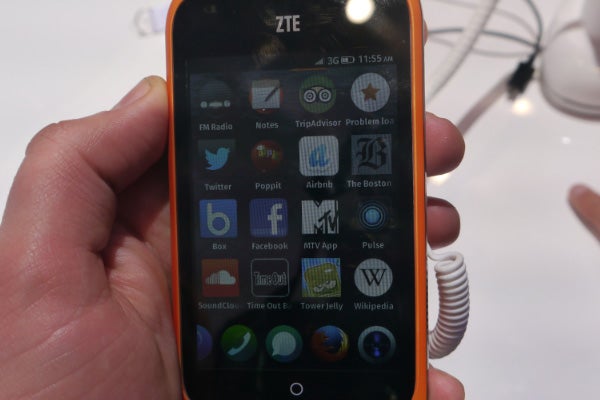 The truth, for most of us, is the latter. Despite using a decent budget processor – a 1GHz Cortex A5 chip – the system is laboriously slow to operate at present. Scrolling through the system’s interface is slow and loading apps can take upwards of five seconds.

Having to spend seconds staring at a blank screen as a Twitter client loads feels positively archaic now that every big-name mobile OS is tremendously quick. 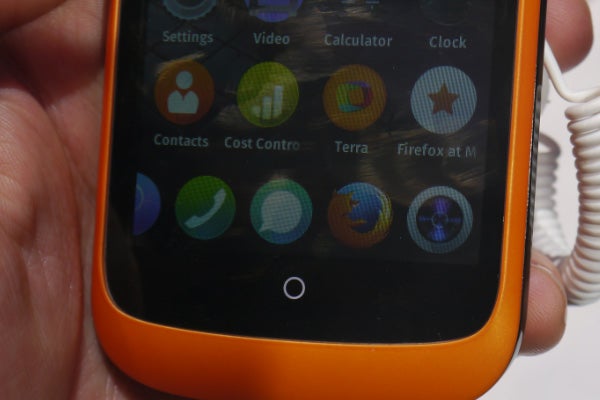 Using Firefox OS feels a bit like being transported back to the early days of Android, when the system had more bugs than features.

If anything, though, Firefox OS is much plainer and simpler than Android. It’s a “flat” OS, with just a single layer of scrolling home screens – the first of which holds a static clock widget. The rest are just iOS-style pages of app icons.

ZTE did its best to make Firefox OS look lively by installing a wide array of apps, but this really is an extremely simple OS that feels skeletal next to the smartphone standards we’re used to. 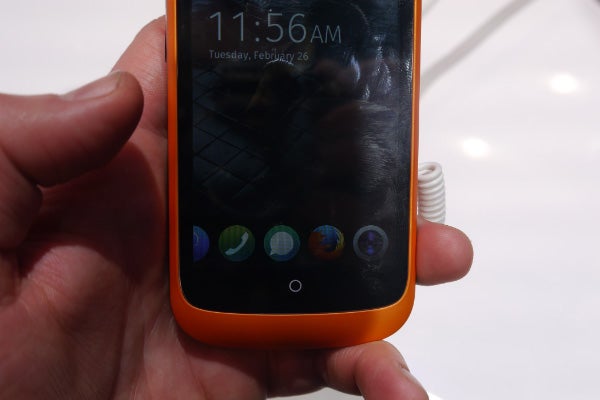 Is this a game-ending problem? We’re concerned. It all hinges on how cheap Firefox OS phones can get, as from our hands-on, these handsets will need to be much cheaper than their Android alternatives to compete. ZTE says that the Open, its first Firefox OS phone, will sell for “under $100”. It will need to be a way under $100, given the sort of high-quality Android experiences you can get at the price. And these are ones supplied by the exact people making Firefox phones too – companies like Huawei, ZTE and Alcatel.

Are we disappointed? A little. We weren’t expecting miracles, but at present the quality deficiency in Firefox OS doesn’t quite seem to be offset enough by the cost of the first Firefox OS handsets.