There are moments when you’re watching the Finlux 65F8200-T where you start thinking that it’s the biggest king-sized TV bargain ever. But unfortunately there are other times – quite a lot of other times – when you find yourself wanting to bang your head against its sharp metal frame in frustration. 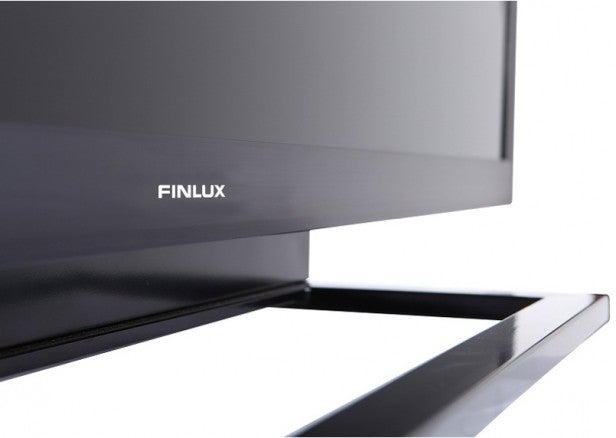 Starting with the good moments, the Finlux 65F8200-T’s pictures are bright for such a large, cheap screen, giving them plenty of eye-catching punch even when watched in very bright rooms.

Colour saturations are rich and intense too. In fact, they’re a bit too full on with most of the set’s picture presets. Just nudging down the colour setting on the TV provides a simple fix, though, greatly improves things and leaves you with a quite believable palette by budget TV standards.

There is, it must be said, nothing like as much subtlety or range on show in the TV’s colour palette as you would expect to see with a high-end 65-inch picture – a fact that results in a slightly patchy look to skin tones at times; a little colour banding; and a tendency for large patches of colour to look cartoonish in their simplicity. But there’s nothing truly nasty about any of this, so let’s glance again at the £1,200 price tag and move on.

The Finlux 65F8200 also exhibits a decent sense of sharpness with HD sources, especially high quality HD sources like Blu-rays. In fact things are a bit too sharp using the TV’s presets, which leads to an over-exaggeration of grain in HD sources. But this is readily resolved by reducing the set’s sharpness setting.

There’s also some motion blur to take the edge off the picture’s sharpness, and the shortage of colour resolution has a slight negative impact too. But HD pictures still look HD, and that’s about all you could expect at the 65F8200-T’s price level.

Although we mentioned motion blur a moment ago, it wouldn’t be fair on the 65F8200-T to leave a discussion of motion there. For actually the problem is nowhere near as extreme as we might have expected on such a crazy-cheap TV, leaving even football matches eminently watchable. Well, as long as they’re HD football matches, anyway… 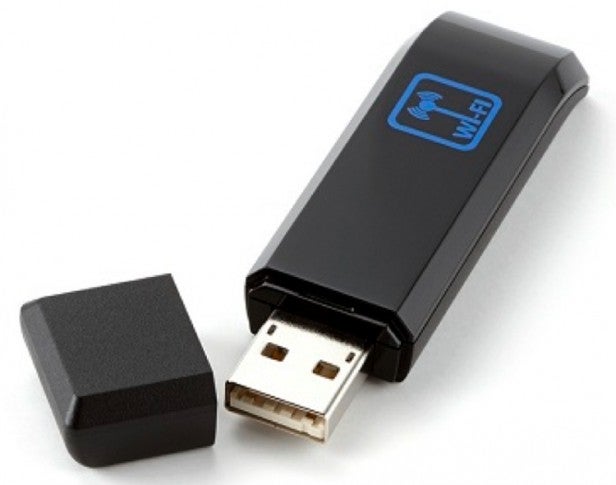 Try to watch a standard definition footie broadcast, however, and the Finlux 65F8200-T becomes much less impressive. The lack of quality in its upscaling processing is painfully exposed, leaving pictures looking fuzzy, soft and riddled with mosquito noise, jagged edges and unaddressed MPEG source compression noise. The sheer size of the screen, of course, also means there’s no hiding place for source noise.

Shifting our gaze to the sort of dark content we earmarked earlier as being problematic, the key issue is all-too-predictable: severe amounts of backlight clouding. All four corners of our test screen during dark scenes exhibited clear patches of extra brightness versus most of the picture, and were joined by two or three other clear clouds in more central positions – including one pretty stark one right at the screen’s heart. What’s more, the clouding grows in intensity if you watch from even a slight – no more than 20 degrees – off-axis angle. 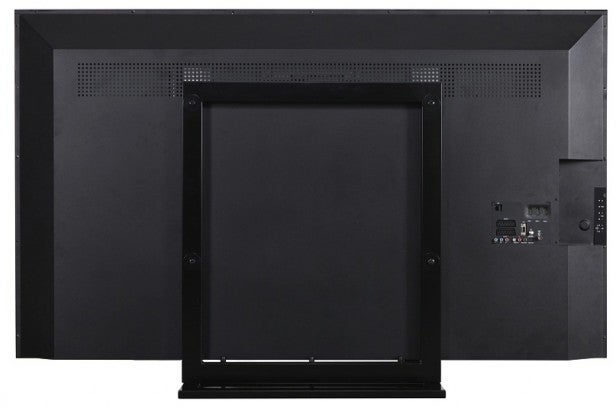 These light clouds are extremely distracting when you’re watching any predominantly dark sequence, providing as they do a constant unwanted reminder of the technology that’s producing the pictures.

This sort of clouding is always a concern with edge LED lighting, especially on very large screens. But it’s as bad as we’ve ever seen it on the Finlux 65F8200-T. What’s more, there’s nothing you can really do about it, as neither reducing the backlight nor brightness settings really has much impact.

You do, to be fair, notice the clouding less if you’re watching in lots of ambient light – but that’s hardly an ideal solution.

Making the backlight inconsistencies all the more unfortunate is the fact that the panel’s core black level response doesn’t actually look bad in the areas where there’s no clouding, providing a decent point of contrast with the set’s punchy colours. That said, there isn’t much in the way of shadow detail to be seen in dark areas, meaning dark scenes can end up looking a bit hollow and flat.

Used as the main TV for the review period
Tested for more than a week
Tested using industry calibrated tools, discs and with real world use
Tested with broadcast content (HD/SD), video streams and demo discs
Previous
Finlux 65F8200-T Review Next
Audio and Conclusions Review