There was a time when some Finlux TVs, at least, used to compete surprisingly effectively with more expensive, big-brand sets. It’s been a while now, though, since I saw a Finlux model I could really recommend to cash-strapped TV buyers – and unfortunately that trend continues with the 49UT3E310B-T.

The 49UT3E310B-T’s many picture problems start with its black-level response. Dark scenes look washed out and greyed over, even after reducing the backlight output and activating the (seemingly very low-intensity) Dynamic Contrast feature. This immediately makes it hard to engage with dark scenes – even though the TV isn’t actually bad at delivering shadow detailing in dark areas despite its lack of black response. 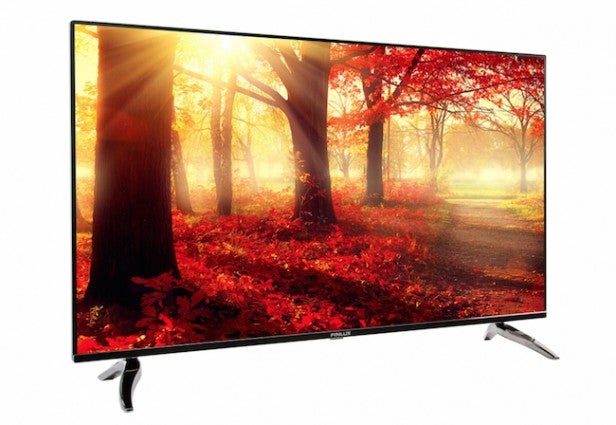 To make matters worse, dark scenes reveal some fairly obvious light and colour inconsistency in the TV’s backlighting. The right side of the image on our test sample – especially in the top corner – looked both brighter and more yellow in tone than the rest of the image.

Another significant issue for the 49UT3E310B-T, considering it’s a 4K model, is how soft its pictures look. This could be forgiven for just upscaled HD and standard definition sources, given that a TV as cheap as the 49UT3E310B-T can’t be expected to have a world-beating upscaling engine. Unfortunately, though, even native 4K footage looks much less crisp and detailed than I’ve come to expect.

I wouldn’t go so far as to say the Finlux doesn’t deliver any of the advantages of a 4K screen; you can see a touch more detail, especially in relatively close-up objects. But if all 4K TVs only delivered the sort of image quality step up that the 49UT3E310B-T does, it would be hard to imagine many people thinking that 4K was worth the trouble. 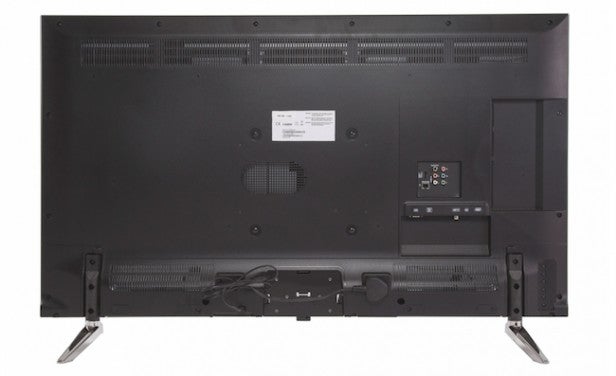 It doesn’t help the 49UT3E310B-T’s 4K case, either, that its motion reproduction is pretty uninspiring, with a clear loss of resolution kicking in whenever there’s any significant amount of motion to handle. My 4K clips from the World Cup and some motion-packed nature scenes actually struggled to even look HD at times.

More problems for the 49UT3E310B-T come from its lack of brightness and colour dynamism. Once you’ve reduced the backlight to try and get a half-decent black-level response the image really isn’t very bright at all – a definite concern if your living room is frequently drenched in sunshine. Perhaps partly because of this lack of raw luminance, the 49UT3E310B-T’s colours feel routinely rather flat and lifeless, even with my 4K World Cup footage, which I’ve seen positively explode with colour on above-average 4K TVs.

This football footage uncovers one further unhappy aspect of the 49UT3E310B-T’s pictures: lots of ‘dirty screen’ effect, where you see dark clouding in areas of large expanses of colour – in this case, the green of the football pitch – during camera pans. 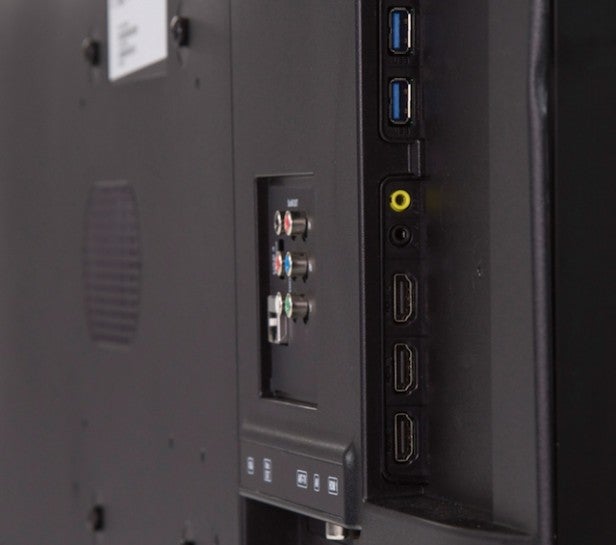 Is there anything to commend about the 49UT3E310B-T’s images? Well, while colours lack punch they do contain more tonal subtlety than I might have expected at this level of the market. As noted earlier, meanwhile, shadow detailing in dark scenes is pretty good, helping such scenes achieve a fair sense of depth despite the lack of a true black colour.

I guess you could argue too that while upscaled HD sources lack sharpness, they’re also free of the edge haloing and exaggerated grain noise seen on 4K TVs that try too hard to push detail with their upscaling engines.

The bottom line with the 49UT3E310B-T, though, is that its picture problems far outweigh its strengths.

Used as the main TV for the review period
Tested for more than a week
Tested using industry calibrated tools, discs and with real world use
Tested with broadcast content (HD/SD), video streams and demo discs
Previous
Finlux 49UT3E310B-T Review Next
3D, Sound and Conclusions Review