Elsewhere, the Finlux 40F6050 treads a sensible line for the most part
between sharpness and noise, ensuring that HD material always looks
crisp without edges looking forced or grain levels looking excessive.

Colours are reasonably credible by budget TV standards too, with passably natural tones (at least if you set the colour temperature setting to Warm from its Normal default) and enough subtlety in the rendering of tonal shifts and blends to generally avoid the striping and blocking you often see with crazily cheap TVs. 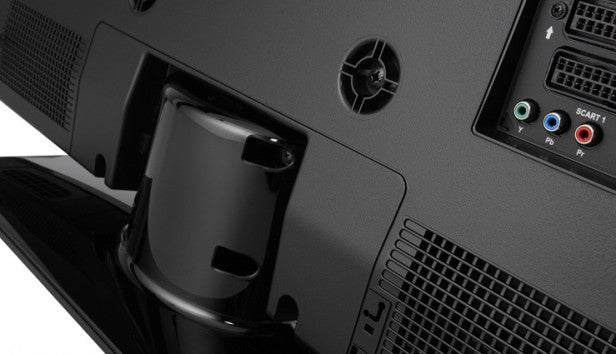 It has to be said that the 40F6050’s colour palette is limited versus the ultra-expressive ranges witnessed on 2013’s high end TVs, with the colours of the faces of the actors in the Harry Potter and The Deathly Hallows Part 2 looking uncannily similar in shade to Hogwarts’ walls at times. But the fact that the 40F6050’s colour tones are decent enough that you don’t gag on them has to classed as a bonus for £290!

Undoubtedly the 40F6050’s biggest weakness is motion. That 10ms response time is as troublesome as we’d feared it might be, causing significant resolution loss and, worse, obvious smearing during camera pans and over fast-moving objects. 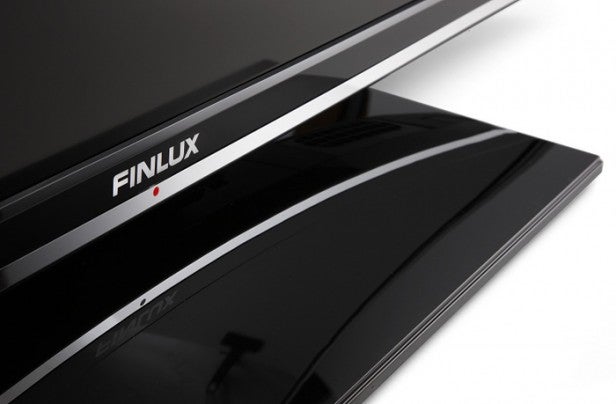 The set also sometimes suffers pretty heavily with judder, and displays a tendency to shimmer over areas of very fine detail, such as Harry’s brown corduroy jacket during the scene where he talks to the ghost of Helena Ravenclaw.

These problems damage the 40F6050 somewhat as a potential gaming monitor. But before you completely write it off, it only suffers a very respectable 30ms or so of input lag.

There’s no denying, though, that the various picture issues we’ve just run through may well be enough to have serious AV fans running for the hills, and join with the lack of an HD tuner in stopping us from ultimately being able to award the set the ‘budget classic’ status we’d initially hoped it might achieve.

It has to be said, too, that sonically the 40F6050 is deeply average. It holds up decently enough during the relatively undemanding fare that makes up the majority of the daytime TV schedules, but movie soundtracks frequently reveal the set’s bass ‘layer’ to be very thin, and also sound harsh and thin enough during action scenes to make you wince if you try to push the volume very high.

The answer to this question depends completely on how much money you’re able to spend on your next TV. If money’s tight, the 40-inch 40F6050 gives you much more screen size and, to some extent, picture quality than you would probably have imagined possible for under £300.
However, fans of action movies should note the set’s problems handling both motion and loud audio, while the lack of an HD tuner is a bit hard to take too, unless perhaps you’re looking for a 40-inch TV to stick into a second or third room of the house.

The Finlux 40F6050’s contrast performance alone is strong enough to make the 40F6050 better than you would expect a sub-£300 40-inch TV to be. Especially as this knocks on into some decent colour handling. However, motion problems, weak audio and no HD tuner ultimately make it just a pretty good rather than brilliant budget option.