You probably won’t be shocked to learn that the 32HBD274-NC’s pictures aren’t exactly cutting edge. Colours, for starters, are extremely basic. Their lack of tonal subtlety means skin tones can look slightly patchy and plasticky, while subjects such as trees and football pitches that feature a lot of small tonal shifts tend to look fuzzy and cartoonish.

This lack of subtlety joins with a rather over-cooked general temperature to mean that colours don’t look very natural, especially when you’re watching standard definition content.

The 32HBD274-NC’s pictures aren’t especially bright either. Even if you use the eminently avoidable Dynamic picture preset images don’t pop off the screen, especially in bright room environments. 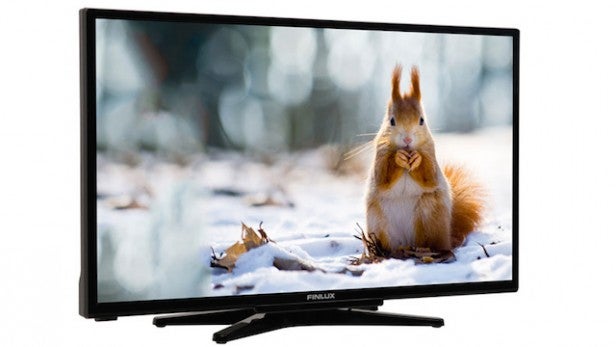 The 32HBD274’s pictures are affected by noticeable motion blur too – or, at least, a reduction in clarity over moving objects – and viewing angles are extremely limited before colour and contrast dive off a cliff. Clearly this will be a significant problem should the TV find itself in a room where one or more people are regularly going to watch it from more than 30 degrees or so off axis.

One last issue is that the dark picture areas can seem to glow a little, leading to some crushing out of shadow details and a sense of hollowness in the darkest corners.

At this point it’s high time we remembered that the 32HBD274 costs just £180. And in that context it’s only fair to focus too on stuff the 32HBD274 actually does somewhat better than might have been expected. 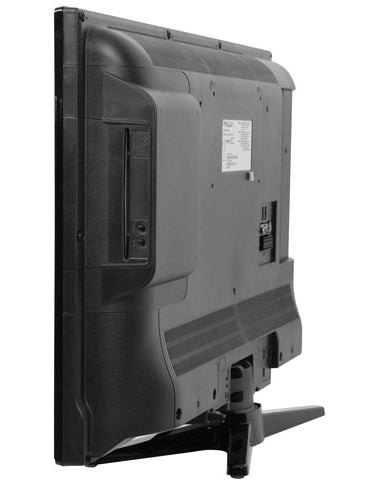 While black levels don’t go as deep or retain as much detail or naturalism as they would on a more typically priced TV, for instance, nor are they an absolute horror show. Dark scenes enjoy a passable sense of depth in all but the very blackest areas, and dark colours retain more authenticity than might have been expected for so little money. It’s well worth adding, too, that dark scenes enjoy uniform backlighting free of the aggressive localised clouding problems seen with so many budget TVs.

Also, while moving objects obviously lose resolution they never sink to the level of leaving smeary trails behind them as they can with many other ridiculously cheap TVs. Furthermore, while the motion blurring inevitably impacts the 32HBD274’s sharpness to some extent, Finlux’s set is still able to clearly render the difference between HD and standard definition content. Though this does kind of make us wish the set had an HD tuner… 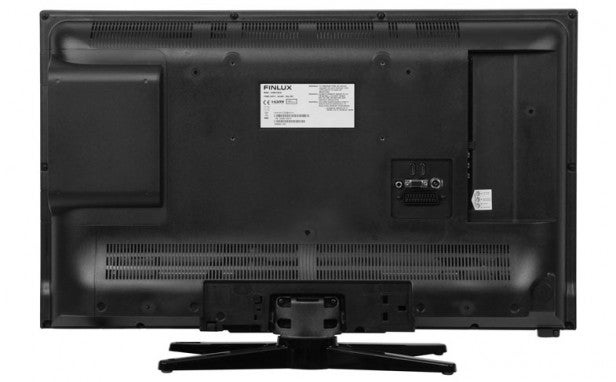 Even those colours we maligned earlier aren’t as unremittingly grim as those of some budget TVs; at least they sit nearer a video-friendly temperature than the temperatures associated with PC monitors.

We should say a quick word about the 32HBD274’s built-in DVD player. Unfortunately, if not surprisingly, this is fairly uninspiring, delivering less detail and more MPEG decoder noise than typical DVD players. Though at the same time there’s nothing about the DVD performance that can sensibly be deemed unwatchable.

Used as the main TV for the review period
Tested for more than a week
Tested using industry calibrated tools, discs and with real world use
Tested with broadcast content (HD/SD), video streams and demo discs
Previous
Finlux 32HBD274B-NC Review Next
Sound and Conclusions Review