Finlux’s main problems in the past have centred around contrast. So we thought we’d clear this up as quickly as possible by pushing the 32F7020-T to its contrast limits with a series of very dark movie scenes. And unfortunately the set quickly proved to be one of Finlux’s less exciting efforts.

There are three main problems with its handling of dark material. First, the screen just isn’t capable of achieving the sort of black level depth we’re now becoming used to seeing on LCD TVs. Even with the backlight set to low and the dynamic contrast feature in play there’s a palpable grey mist hanging over dark scenes. A misty look that’s exaggerated by the screen’s deep black frame. 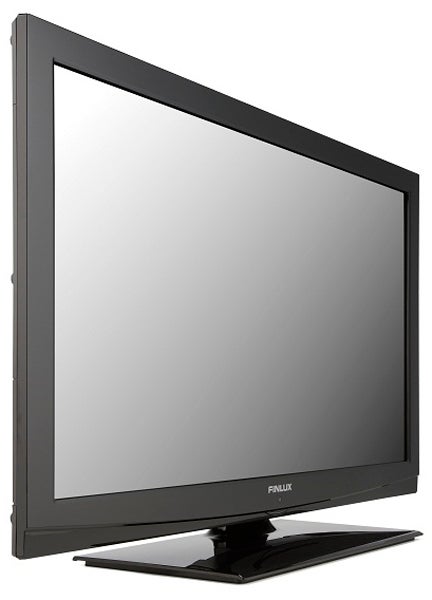 Problem two is that in its largely unsuccessful bid to deliver a convincing black level performance, the 32F7020-T ends up crushing out an uncomfortable amount of subtle shadow detailing from dark scenes, leaving dark corners looking flat and hollow.

Connected to this is problem three, namely that the 32F7020-T’s best black level performance can only be achieved by taking really significant amounts of brightness and thus dynamism out of the picture when showing dark scenes, so that they look rather dull and uninvolving, as well as out of kilter with the set’s much punchier handling of bright scenes.

The one thing we were pleased to note about the 32F7020-T’s handling of dark material is that the backlighting is, at least, reasonably even, without the extreme clouding inconsistencies witnessed on one or two of Finlux’s previous models.

The 32F7020-T also rather lives down to its money with its colour handling thanks to some slightly ripe tones, and a somewhat basic palette that struggles to delineate the sort of tonal subtleties found in the best HD material. You can improve the tonal naturalism via the provided calibration tools, but even after quite a lot of work the colour results are far from perfect. Especially with skin tones.

It’s perhaps partly because of this that the 32F7020-T’s HD pictures don’t look especially sharp or detailed by today’s TV standards. To be fair, you can easily delineate the difference between standard def and HD fodder. But the impact isn’t as strong as you would expect if you’d spent a touch more on a 32in TV. 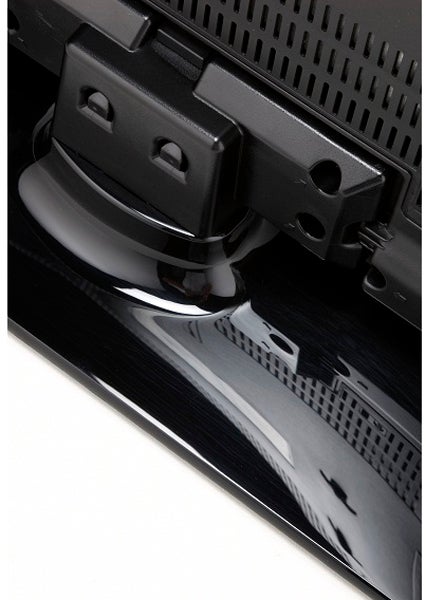 It doesn’t help that where Finlux’s TV does try to render very fine details like the weave of a jacket, it tends to generate some subtle moire noise, giving those parts of the picture a slightly glowing, flickering look that’s sometimes severe enough to resist your attempts at ignoring it.

So far as positive points about the 32F7020’s pictures are concerned, it’s good to see motion less affected by resolution loss and smearing than we would normally expect it to be on such an exceedingly cheap TV. The set also handles standard definition quite well, upscaling it to the screen’s full HD resolution without exaggerating source noise or suffering with the sort of slide in colour naturalism commonly witnessed on cheap – and even a few not so cheap – LCD TVs.

Used as the main TV for the review period
Tested for more than a week
Tested using industry calibrated tools, discs and with real world use
Tested with broadcast content (HD/SD), video streams and demo discs
Previous
Finlux 32F7020-T Review Next
Performance and Conclusions Review