What are the Final Sonorous III?

These £300 headphones have a luxurious sound that most will like; it’s huge, smooth and rich. The bass isn’t disciplined enough for this pair to be among the very best in the £250-350 category, but with the right music they sound epic.

Looking at the photos of the Final Sonorous III, you’d think they’re simply a normal pair of street headphones. A closed design, some funky architecture to the cups, and a head-hugging headband make them seem ready for the street.

Think carefully about buying the Final Sonorous III for portable use, however. They’re huge, and made me feel more self-conscious than when sporting the bright pink/purple sets I occasionally review.

Full-size pads engulf your ears, and, with my pair at least, there was room to spare. They’re super-comfortable too. 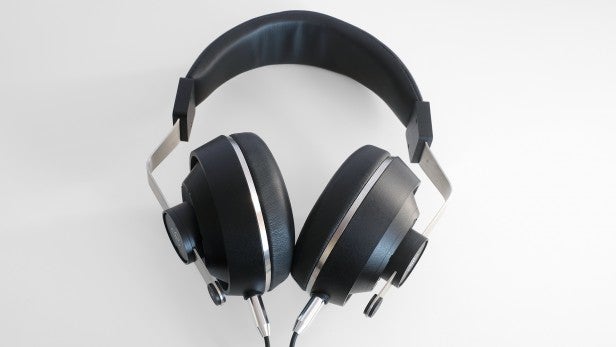 Cup padding is thick and topped with ultra-soft faux leather, and while these headphones are a little too heavy for you to be entirely unaware of them on your head, I’ve worn them for more than four hours with no discomfort. They feel pillowy, which is a rather nice sensation.

The Sonorous IIIs would be ideal in a busy office, with their closed design blocking out a good amount of noise and letting out very little sound. Your colleagues might mock you for wearing such a large pair, mind.

In comparison to the Final Audio headphones, the Sonorous IIIs are far more ordinary-looking – aside for the large size, that is. The cups are tough ABS plastic, with the sort of rugged-looking finish seen in some DSLR camera bodies, and the use of black and silver throughout is fairly reserved. 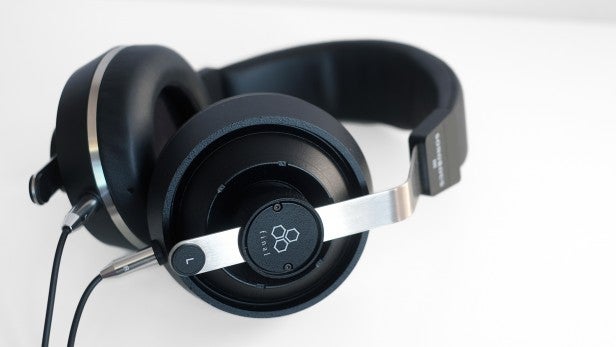 The Final Sonorous III feel solid, with no worrying creaks as the pads swivel. However, the materials aren’t as fancy as what you’ll find on the Sennheiser Momentum 2.0, for example.

There’s a good amount of plastic, all the “leather” is fake and, aside from the headband skeleton, only little bits of the trim are metal. It’s a reminder that while £300 is a lot of money to spend on headphones, this pair is affordable in Final Audio’s world. The Final Audio Sonorous X cost £3,500, and – in the UK, at least – there’s only one lower model in the series, the £240 Sonorous II. 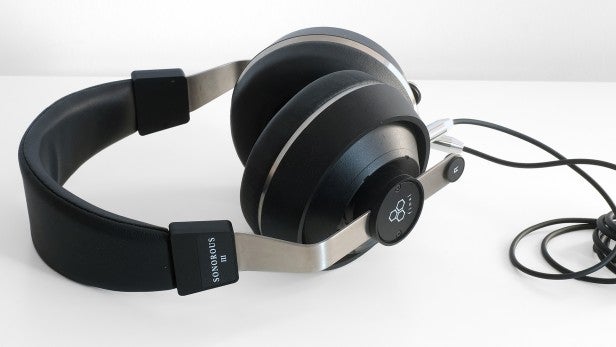 The Final Sonorous III have a remote-free 1.5m cable with twist-to-lock plugs in each ear cup. This sends a bit of a mixed message about who these headphones are aimed at: 1.5m is longer than average for portable headphones, but a lot shorter than the 3m standard for hi-fi headphones. It’s about perfect for someone plugging into a PC at a desk, though. 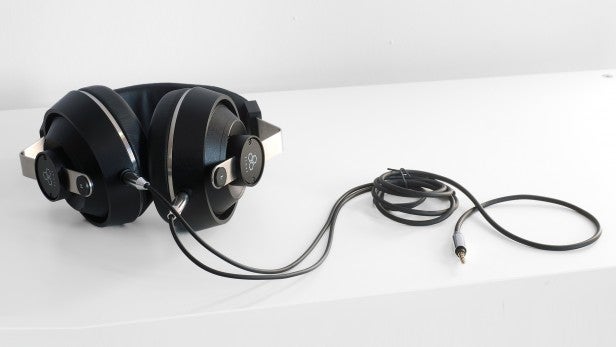 One excuse for the Final Sonorous III’s large cups is their drivers. At 50mm, they’re bigger than most.

For the most part, the Final Sonorous III sound is great. It’s expansive, particularly for a closed-back set; you can get lost in the music. As well as having great stereo imaging, the soundstage has an impressive sense of height and depth, giving them some of the flavour of surround-sound delivery.

With cleverly mixed tracks, you get the sense of certain instruments sitting behind others, even when they both live, say, in the hard left channel. There’s a greater impression of space between and around instruments than most headphones display at the price. 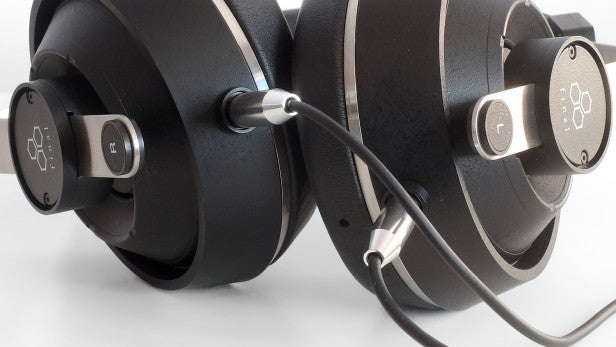 Their tone is welcoming, too. The Final Sonorous III’s mids and treble are super-smooth.

There are a few issues that stop these headphones from being world-class, however. In fact, I have fewer issues with the Oppo PM-3, which are as enjoyable as the Final Sonorous III. 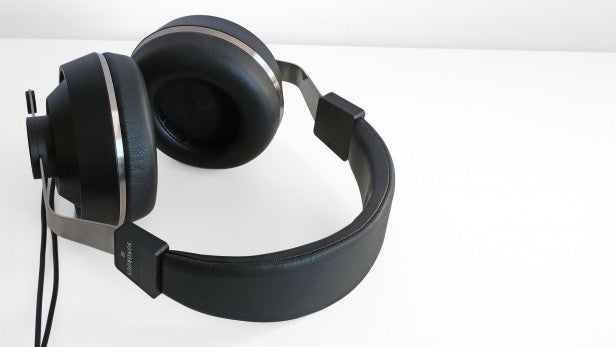 Despite some extra mid-bass padding making the Final Sonorous III sound smoother and fuller, it also acts as woolly cladding on the otherwise, nicely detailed mid-range.

More grating – to my ears at least – is that the bass isn’t well-controlled enough. With beat-led dance or rap music, it can sound slow, spoiling the rhythmic impact that songs would otherwise have.

This also confuses that great 3D imaging, at times making the soundstage seem busy rather than huge.

The best headphones can handle any type of music, and to my ears, at least, the Final Sonorous III’s competency level varies from superb to just good – depending on the tonal make-up of a track. 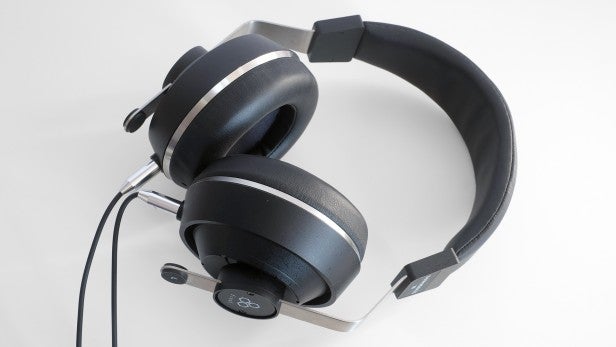 Should I buy the Final Sonorous III?

The Final Sonorous III are a good choice if you want headphones for active music/movie listening that have real scale to their sound. We probably wouldn’t recommend them for pure street use, however, since their large size and slightly heavier frame make them less secure on the head – as well as being a bit bold on the style front.

A rich and smooth sound makes the Final Sonorous III a treat for your ears, but the great space and separation they’re capable of is at odds with slightly sloppy bass and an over-thickening of some of the lower mids.

The Oppo PM-3 and Denon AH-MM400 offer more consistent sound, and are easier to pull off in public. But the heights the Final Sonorous III can hit are quite thrilling even if the overall experience isn’t perfect.

Rich, spacious-sounding headphones that are held back by a lack of discipline in the lower frequencies.