Available now on PS4 and Xbox One (version tested)

While this has been the challenge for some time, the real test facing EA Sports is how to effectively build on a franchise enough within a year to make it feel brand new. You can’t expect a full overhaul every 12 months but you need something in order to give you justification to drop yet more cash. Although it’s hit and miss on occasion, Madden NFL 18 more or less pulls this off.

The most striking change, and what any fan will immediately notice, is how much better the game looks this year. Jumping across to the Frostbite Engine has helped no end, and everything from player models to animations have come on leaps and bounds, the latter in particular adding a much needed impact.

One of the most entertaining aspects of American football is the crunch of a tackle, and I’d say no other entry has replicated that as well as this year. When someone gets ruined by their opponent it can be so aggressive it’s going to draw out some kind of reaction.

This ties into the mechanics, too, because these additions will actually affect a play should all the pieces come together. A clip, for example, will see a receiver come crashing to the ground should the engine behind the scenes deem it worthy, and watching these moments back during a replay will give you even more appreciation for how well it all comes together. It’s as close to reality as we’ve ever seen. 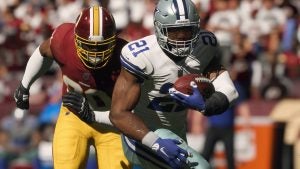 That’s not to say it’s perfect, of course, especially as this is the debut of such technology. You’ll still see players drop to the floor like they’ve been shot or collapse as if their legs have stopped working, but this is most definitely the exception as opposed to the rule. It’s more than passable.

Of course this means nothing if the core of the experience hasn’t improved, and Madden does far better with its modes than refining art of the sport. In that sense, it’s unlikely you’ll think too much has changed, and that’s mostly because it hasn’t. There are plenty of tweaks to try and make every match you’re in run smoother, and the controls have been streamlined somewhat, but this is still Madden through and through meaning you already know whether this is for you – new elements such as the Target Passing system simply exist to offer more choice instead of revolutionising an idea.

There seems to be a reason for this, however, as EA has gone to town in terms of the options that are available, the highlight being the Longshot campaign. The publisher has become the leader of the pack in terms of introducing story modes to its sports titles, and Madden has embraced that fully.

Putting you in the shoes of up and comer Devin Wade, it’s an excellent ride that takes you on some serious highs and lows during its five hour or so running time. It doesn’t even really ask you to play that much football overall, instead throwing mini-challenges your way before opening up into proper games of football. 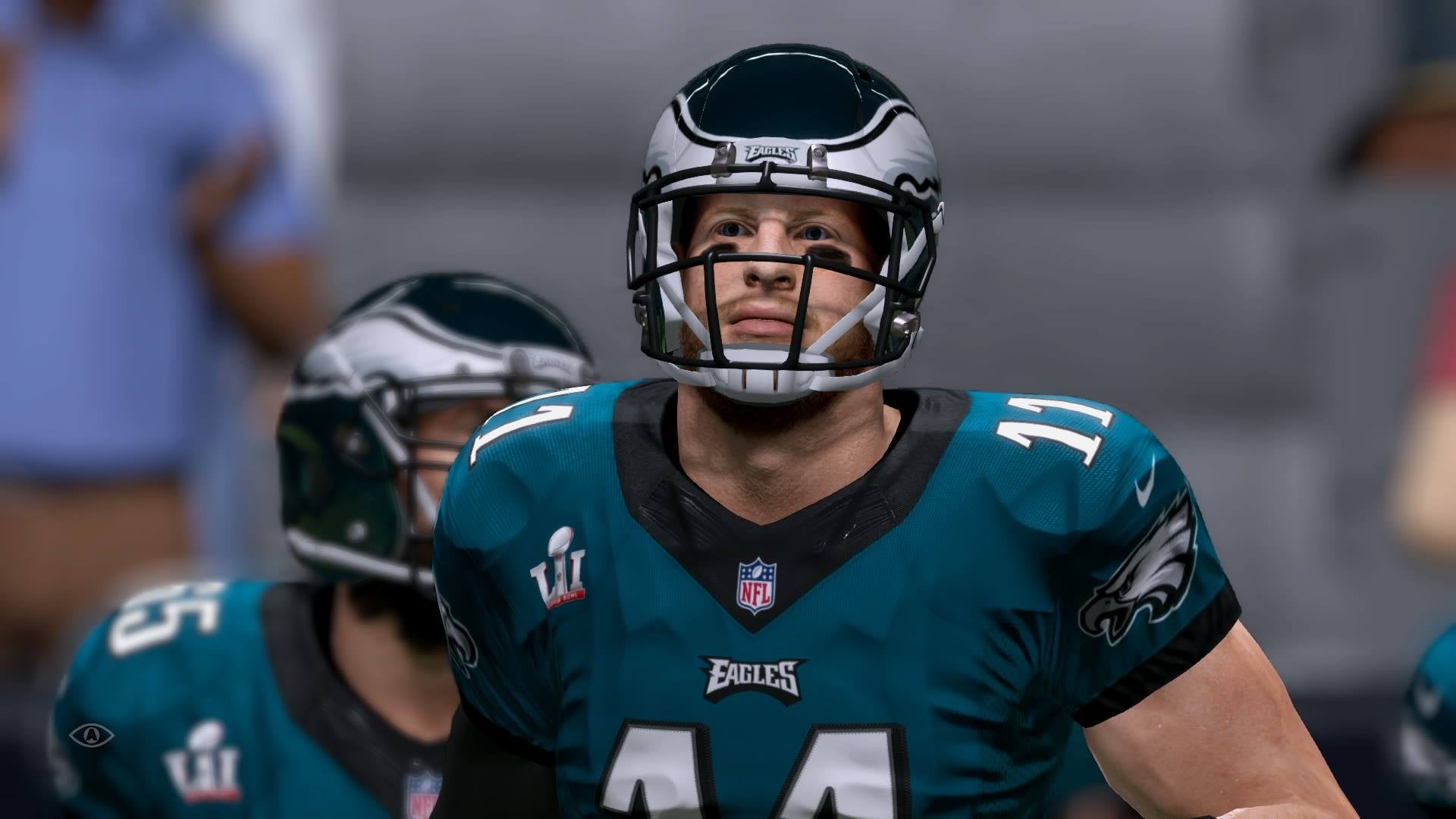 It’s exceptionally well done, though, and easily the highlight of ‘18, especially when you remember that past single-player attempts in the franchise have been borderline pointless. Here, it’s definitely one of the best parts of the entire package.

Outside of this it’s more or less business as usual, the longevity coming with Ultimate Team. It’s well thought out, as ever, not least because not only does it build on the concept and offer you more options, but it also works in Longshot on top of that. That means Wade is very much a figurehead here and given that you know his journey you can’t help but have some sort of personal connection.

The same, thankfully, can be said for Play Now Live, an addition that stresses EA may be more interested in modes than actually trying to evolve the core game. Allowing you to play along with the actual NFL season, you even get snippets of commentary from real games. As well as cementing you in the hoopla of the sport, it also keeps Madden feeling fresh constantly. That’s not too shabby at all.

There’s more here, too, and it’s all hard to knock because you’ll never be bored. The real question is simply whether you think you’re ready to jump into a new Madden that isn’t entirely removed from last year’s. With that said, the series was pretty good back in 2016 so having an updated version with some extra bells and whistles is no bad thing. 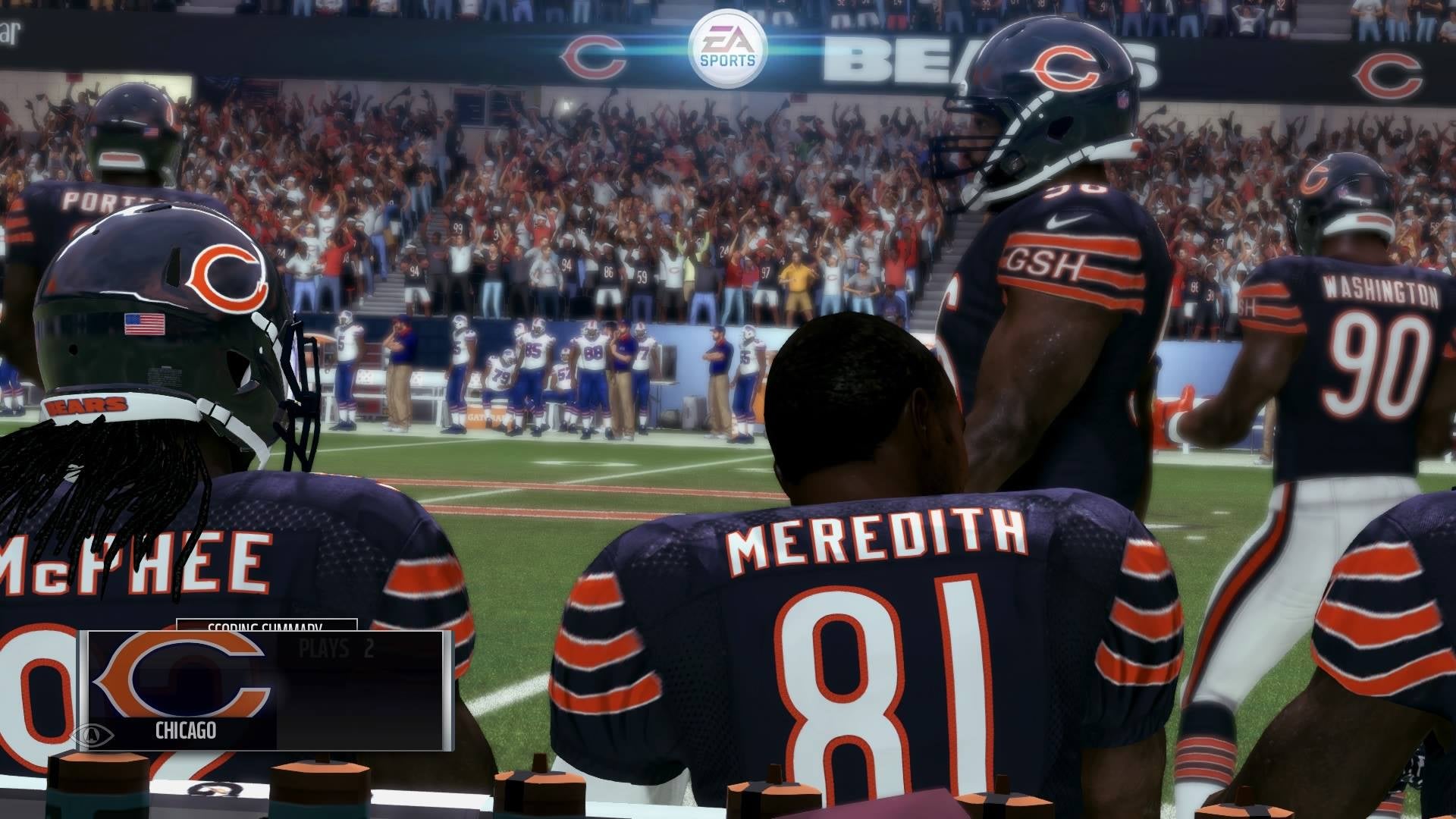 It’s business as usual in many ways, then, but Longshot is enough to justify dipping your toe back in if you have the urge. And after all: is there a better American football game out there? No. No there isn’t…

Madden ‘18 is a solid annual update that continues the franchise’s good form as of late.

It doesn’t hurt that Longshot mode is absolutely fantastic, too.