Beyond Light oozes potential and I can’t wait to see how Bungie develops the narrative it has started. But, by cutting so much legacy content out at once and failing to replace it, the endgame feels shallow and rapidly becomes repetitive after you've finished the new Raid.

Destiny 2: Beyond Light is the biggest expansion, and reduction, to Bungie’s live service shooter in recent memory. It aims to streamline the game and take its narrative in a bold new direction.

But, in doing so, the new chapter takes a hatchet to much of the game’s older content and loot, leaving some gamers justifiably wondering whether it’s worth the hefty cost of the season pass.

Having spent a decent amount of time completing the campaign, grinding the post game and trying – and failing – to finish the new Raid on day one, I can confirm that it is, in the most part, but there are caveats.

For the newbies to the series, Beyond Light is the most recent chapter/DLC update to Bungie’s long-running open-world sci-fi shooter, which reworks rather than rethinks the core Destiny experience.

You’ll once again encounter a loot shooter, with a vast selection of open planets to explore. Upon them you’ll participate in a variety of standard missions, strikes and patrols – either on your lonesome or with a fireteam of other Guardians. In the process, you’ll earn gear for enhancing your character’s overall power and light level. 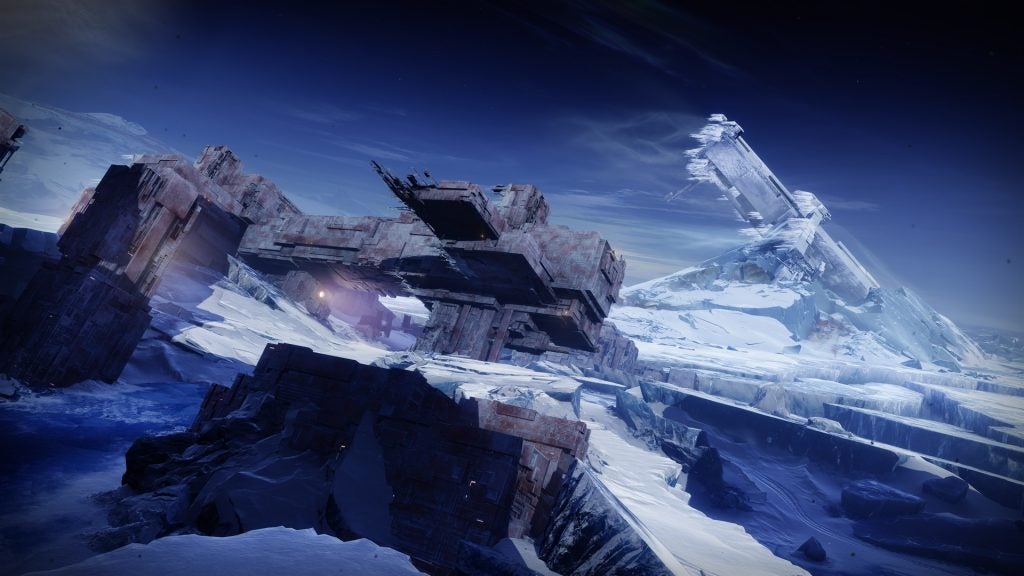 So far, so familiar? Generally, I’d agree. But having completed the main campaign, I’m pleased to report the update shows that Bungie is finally getting serious about fixing one of the franchise’s biggest flaws: its lacklustre and oftentimes nonsensical approach to narrative.

Since the first Destiny rolled out, a common criticism through the years has been its nonsense story. To help newbies to the franchise, the Cliffs Notes version of the story so far is that you take on the role of a Guardian, ancient warriors who protect the last remnants of humanity after a cataclysmic event that nearly rendered it extinct.

Guardians can blast through enemies with an arsenal of futuristic weapons, while also using special powers granted to them by a mysterious entity known as The Traveller. This strange being sacrificed itself during the great battle to save what was left of the human race. Beyond this initial foundation and a few standalone stories with each new expansion, the core narrative of Destiny remains featherlight.

Narrative highlights have included dropping hints about the Guardians not being as good as first thought, expertly tugging at our heartstrings with one of the series most-beloved characters biting the dust in spectacular fashion.

Beyond this, the story has remained enraptured by its own mythology, sacrificing cohesion as a consequence. Each new expansion follows the same tired cycle. A new big bad enemy appears and threatens to destroy the galaxy, and it’s your job to take him down before restoring Destiny’s world to the status quo.

What’s kept the series going has been its satisfying shooting and looting mechanics, which offer a true incentive to continue playing on a regular basis – and fans have certainly stuck around. Beyond Light aims to fix these shortcomings by offering a narrative that expands on the overall lore and has a tangible impact on its world. It seems Destiny is finally going to start taking its universe more seriously. 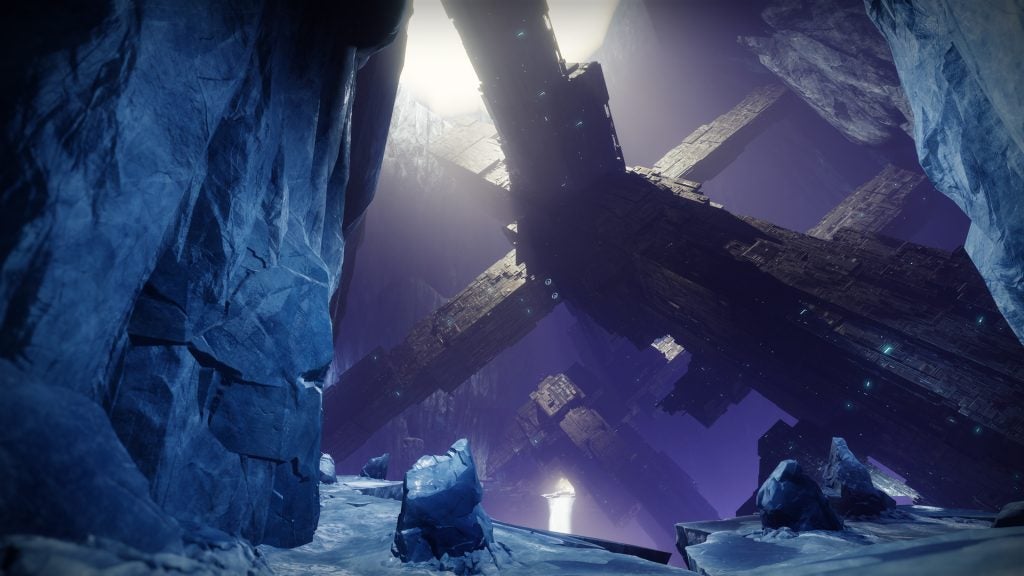 Beyond Light sets off after the Season of Arrival’s conclusion. We’ll be light on spoilers where possible, but it hints at the arrival of a new hostile force known as The Darkness. Details are still hazy, but it seems to be an evil form of The Traveller, capable of imbuing Guardians with powers that are far more sinister than anything we’ve seen before.

The campaign missions see a number of returning faces take the stage, and revolves around how the Guardians and various other factions react to the new player on the scene. Specifically, it sees you team up with Variks, an alien villain from earlier in the story, as he tries to stop Eris from “destroying his people” in her attempts to harness The Darkness. This means the majority of Beyond Light pans out on Europa, one of Jupiter’s frozen moons.

Upon first glance the story follows the same format as past expansions, but throughout the missions it feels like there’s more weight to the proceedings. Each story interaction with the characters offers significantly more backstory than past campaigns, and every character is more rounded, featuring a moral compass that’s refreshingly ambiguous.

Even Eris, the main villain, feels partially justified given the events of her past. This depth means that, for the first time since I reviewed the original Destiny, I felt a tinge of emotional connection with the main story. Segments with The Darkness, where the first game’s mysterious Exo Stranger, Eris Morn and The Drifter help teach you how to harness its power are particularly entertaining, especially as the final abilities you unlock are so much fun to use during the campaign. 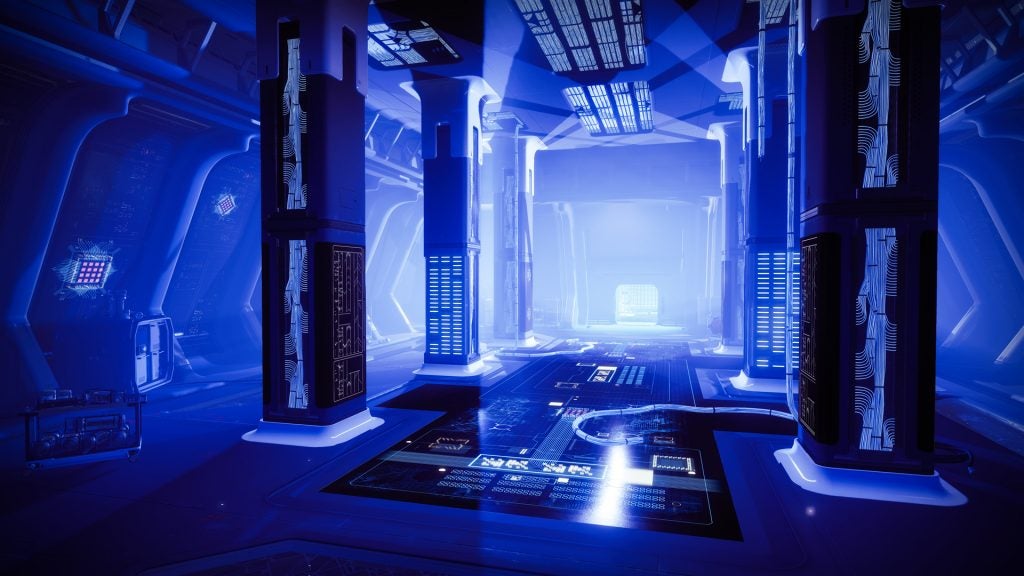 Beyond Light introduces Destiny’s first Darkness subclasses. Specifically, it unlocks new “Stasis” abilities. These are new ice-themed special attacks that focus on freezing and breaking enemies. On a Warlock, for example, it lets you summon a Stasis staff that shoots orbs of frozen energy at enemies and then enacts attacks to crack them, causing huge damage in the process. The grenade ability is awesome, too, allowing you to throw a snowball to freeze enemies or create wall barriers.

The impact of the story isn’t just reflected in the main campaign; it trickles through to the endgame and multiplayer elements, too, with Destiny having cut access to several previous locations and quests from other seasons. This makes it the first new chapter to feel like the start of something epic, and a new foundation for Destiny to build upon.

Sadly, there are some serious issues to contend with in the campaign. The biggest is the sheer amount of content Bungie has cut. Numerous raids, strikes, bits of kit and missions have all disappeared from the sandbox. Other key hubs and stores are gone, too, including the Black Armory Forges.

The culling would be fine if there was enough new content to replace them – but, as it stands, this feels very much like a reset that will be built on with the next two content drops in Beyond Light’s roadmap.

This makes the grind of the endgame all the more difficult. Gear and weapons on offer have diminished to the point that the selection feels incredibly limited. The missions on offer have some cool post-campaign implications about the origins of one of the game’s races, the Exo. However, they follow the same format, simply tasking you to repeat earlier locations and blast or scan whatever is there.

The same is true of public events and patrols, which never evolve past “follow this waypoint” and then “shoot this thing” mechanics. Given the budget and creative powers behind Destiny, I’d hoped for more variety and innovative mechanics at this point.

The new Deep Stone Crypt Raid is a welcome exception in this regard, and early on acts as the only real incentive to grind the post game.

To even access the Raid you need a light level of 1220 – although, be warned: if you go in with a team at that level you’re going to die fairly quickly. 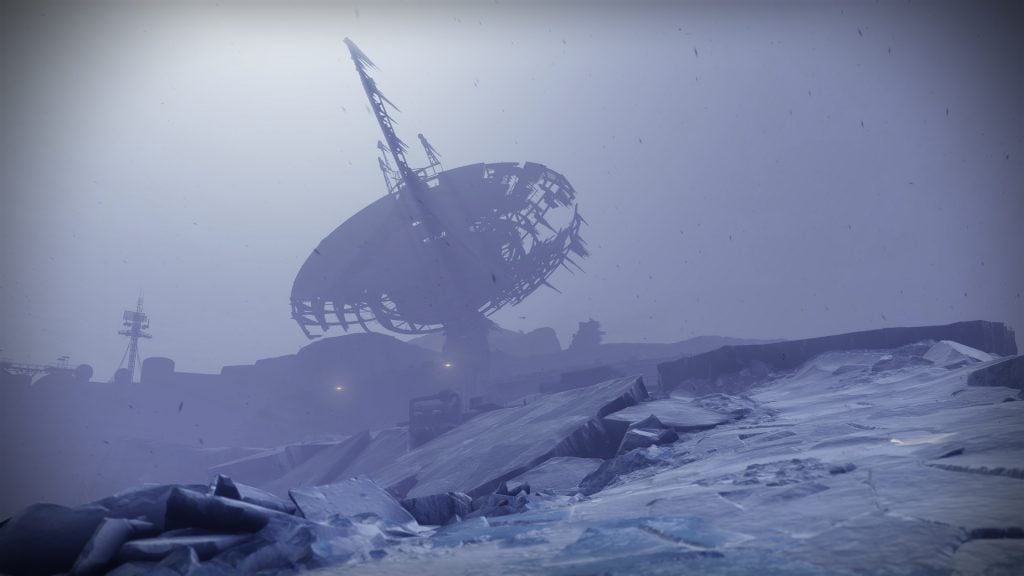 I went in with a fireteam of friends on voice chat with an average level of 1230 and was sent running with my tail between my legs at warp speed. I’ve since returned twice and still haven’t completed it. Make no mistake, the Deep Stone Crypt is an awesome endgame challenge that is well worth the wait.

Sadly, outside of this multiplayer everything feels a little too familiar. Crucible has enough maps to keep you entertained, but the new Stasis abilities feel overpowered, as do some of the new exotics and general gear, making it a lot less fun to play.

A lack of any significant new modes also feels a little harsh. You’ll be stuck with Rumble, Control, Clash and Elimination options, just like the last season. Gambit – my previous favourite mode – has also been left untouched, making it feel like an afterthought. Such changes makes unlocking “legacy” gear and new modifiers for the Stasis classes, two of a select few endgame objectives worth pursuing, feel like a chore as well.

Legacy exotics from previous seasons can still be forged at a terminal in the Tower hub, if you have the necessary parts – which, unfortunately, need to be collected by grinding the few missions and strikes still on offer repeatedly.

What’s more, the old weapons have been severely nerfed, with Bungie limiting how many times you can upgrade them in a bid to make the new weapons more relevant. This is a nice touch that makes looking for new loot and changing your loadout feel like a new challenge. But again, as it stands there simply isn’t enough new hardware to keep things exciting long-term, although this will change fairly quickly if Bungie’s development/release roadmap is anything to go by. 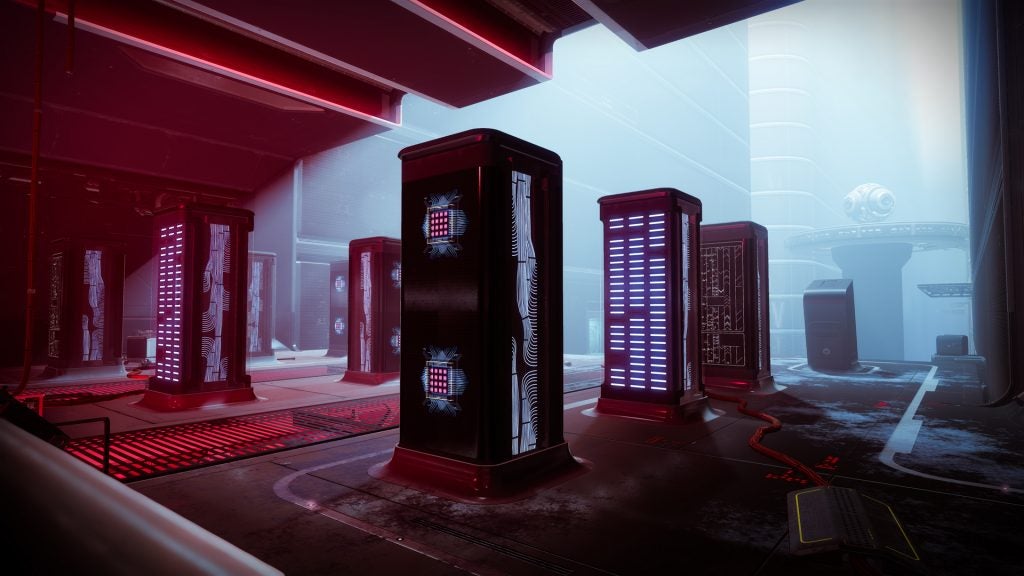 Should I buy Destiny 2: Beyond Light?

Destiny 2: Beyond Light is a key release for Bungie’s live service shooter that takes it in an important new direction narratively. It delivers a much more involved and engaging story than any previous Destiny release and I can’t wait to see how Bungie grows the seeds it has planted here. The change also makes it an ideal time for newbies to the game to jump on board.

However, the endgame grind feels far too familiar, and there haven’t been enough changes to the game’s core combat, mission and multiplayer mechanics to make it feel like a true step forward. This means established players will burn through the content fairly quickly.