Denon makes some of the best affordable home cinema receivers, but right near the top of its range you’ll find some rather more serious kit. Like the £1,200 Denon AVR-X4000.

This is a receiver for serious AV fans, but it also makes a few more nods to looks than some of Denon’s lower-end models. Its front panel has a retractable cover that hides all the buttons and sockets, leaving just the two knobs and the display visible – a smart look. 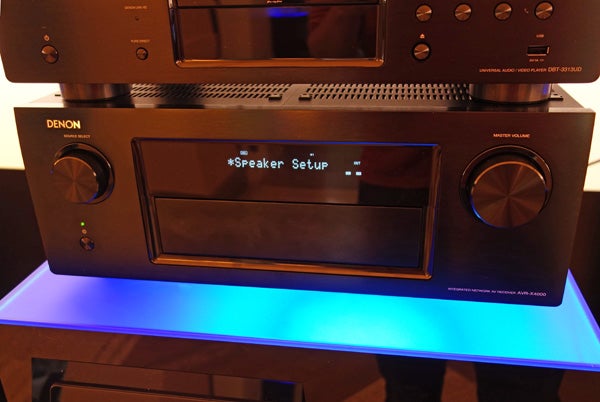 Behind this panel there’s a host of buttons, a pair of inputs including one HDMI port, and a USB port that lets you hook-up an iOS device, and charge it. It’ll also accept a memory stick full of music files. 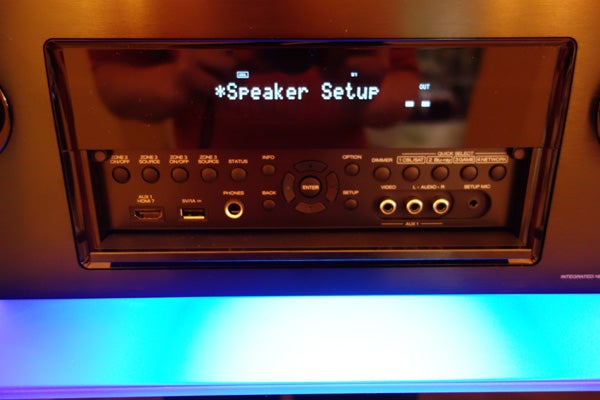 On its rear you’ll find an addition six HDMI ports and, like any good high-receiver, a potentially-baffling array of other sockets. The more interesting are those that you won’t find on lower-end receivers.

The Denon AVR-X4000 is one of the few Denon 2013 AV receivers that offers a Link HD connection. This is a proprietary port used in Denon’s high-end audio gear, and it reduces jitter – the digital enemy for audiophile purists. 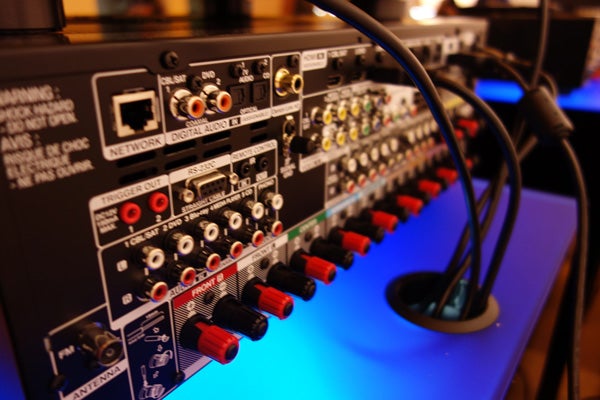 This receiver is also significantly more powerful than Denon’s lower-end models. It has 200W per channel, or 125W when outputting to 8Ohm speakers. 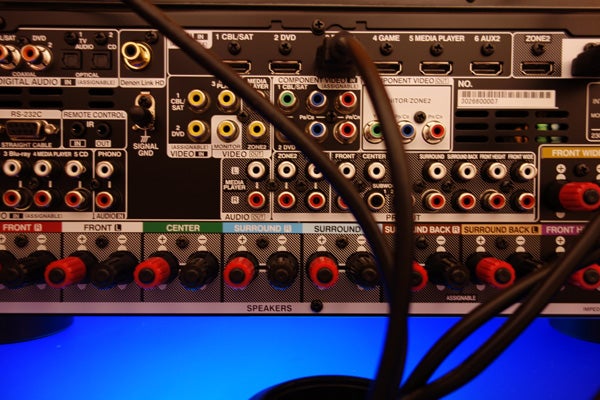 In the purest amplifier sense, the Denon AVR-X4000 is a 7.2 channel amplifier, but supports 9.2 processing for those who want a truly speaker-packed system.

Several other specs and features are that bit better than the competition, too. Perhaps most significantly, the AVR-X4000 has three HDMI outputs – entry-level receivers only have one.

Two of the outputs have to share a source, letting you – for example – plug in a projector and TV to the same piece of video equipment, and the third can take video and audio from a completely different source. This lets the Denon AVR-X4000 become the ‘brain’ of a multi-room setup.

Its Audyssey setup is much better than that found on Denon’s lower-end models too. It has Audyssey MultiEQ XT32 rather than plain old ‘XT’, giving much more accurate setup results. For those who haven’t used it before, Audyssey MultiEQ uses a setup microphone to judge the tone and volume to use for each speaker – it’s perfect if your front speakers are different from your rears. 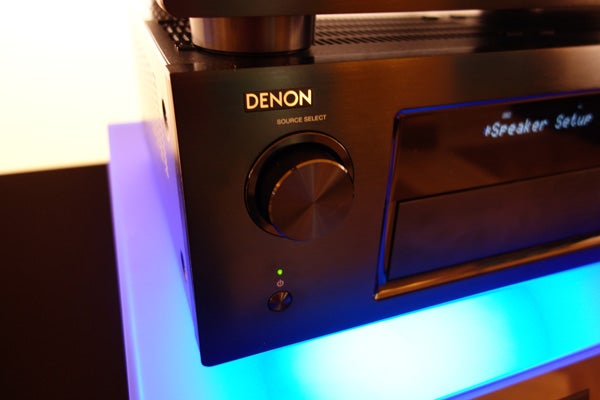 Another neat processing extra is Audyssey LFC, which tailors the Denon AVR-X4000’s bass output to maximise its impact while minimising how much of it will seep through walls – to avoid annoying neighbours and whoever you may live with.

The Denon AVR-X4000 sits just below the top-end AVR-X4520, which offers similar core features but has a much more powerful amplifier core using a monoblock design. As such, though, it’s just over half the price, making it much more accessible for most people – even if others may think £1200 is a whole lot to spend on a receiver.