Is this the right home cinema receiver for you?

The Denon AVR-X1100W is a relatively entry-level home cinema receiver, one step up from the AVR-X1000. Ahead of our full review, here’s a closer look at what it is like, and what it can do. 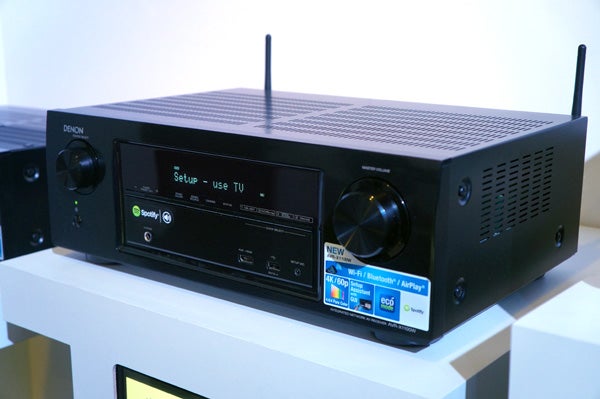 Just a couple of steps up from Denon’s most basic AVR, the
AVR-X1100W is a 7.1 channel receiver. It’s likely to attract people out
to pair the amp with a fairly standard 5.1 speaker system, but gives you
the option to add a few more channels further down the line.

The Denon AVR-X1100W has six HDMI ports, with five on the back and one on the front. Again, this is a fairly basic spec these days, but should easily be enough for the vast majority of you.

What’s new for this year? Denon has upgraded the user interface to both look better and make the setup process a bit easier.

There are also some spec upgrades. The Denon AVR-X1100W supports 60Hz at 4K resolution, keeping it in-line with the latest top-end TVs, which naturally cost a fair bit more than this £400 AVR. 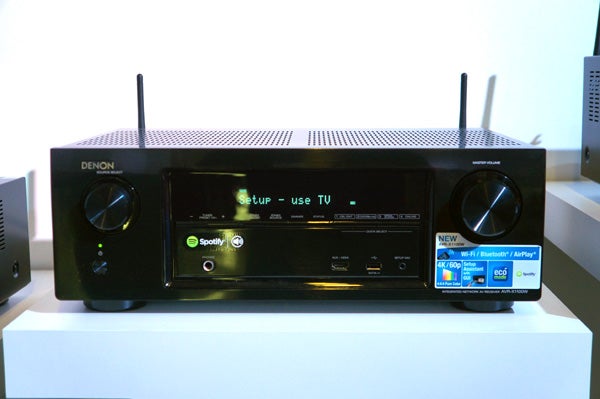 The  Denon AVR-X1100W also supports HDMI 2.0. A big part of this new
standard is about offering support for 60Hz 4K, already
mentioned, HDMI 2.0 also offers native support for 21:9 displays, but
it’s highly unlikely that many of you are looking at buying a TV of that
aspect.

However,
only two of the AVR’s six HDMI ports are HDMI 2.0 compatible. Make the
step up to Denon AVR-2100W and you’ll find that all of the ports are 2.0
compliant. It’s one of this box’s most important limitations. 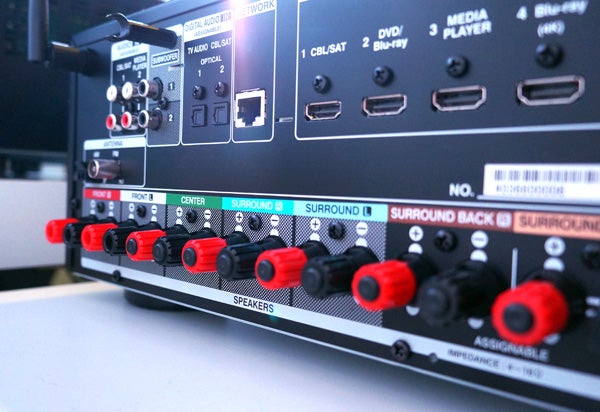 Compared to entry-level units of a couple of years ago, the  Denon AVR-X1100W does havs remarkably complete wireless connectivity, though. You get inbuilt Bluetooth and Wi-Fi, the latter of which was often added with a pricey aftermarket adapter with former models – including those of just last year.

There are a few other bits that the Denon AVR-X1100W can boast over a real bottom-rung AVR. You get DSD support – which is a high resolution audio format – and Spotify Connect. This lets you control music played through the AVR with your phone, when they’re both connected to the same Wi-Fi network.

For a bit more eco-friendly cred, Denon has also improved its Eco mode for this year. The Denon AVR-X1100W now uses less power than ever in standby. 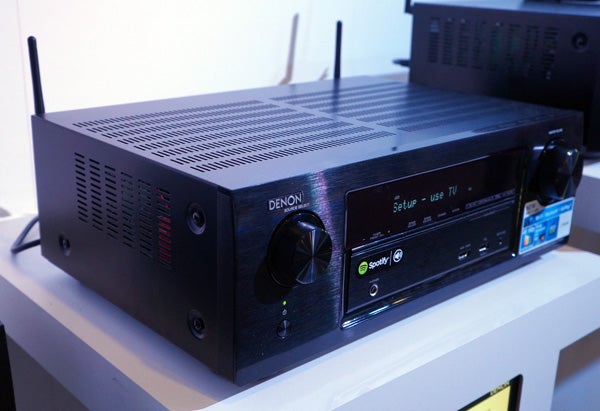 While the Denon AVR-X1100W’s 4K compatibility improvements may grab the most headlines, what I think is the biggest news for the average buyer right now is the inclusion of Wi-FI and Bluetooth in what is a relatively low-cost home cinema receiver.

This lets you stream music from your phone and directly access Spotify right from the receiver, rather than streaming through a phone or tablet. The Denon AVR-X1100W will be out in July 2014, and seems like a worthwhile update of the X1000, especially given it costs a mere £50 more.