The XPS 10 goes for the standard Windows RT tablet specs for its screen. This means you get a 10-inch IPS panel with a 1,366 x 768 resolution and toughened glass front bringing the inevitable reflections. In terms of image quality, it’s also pretty much on a level with most of the competition. 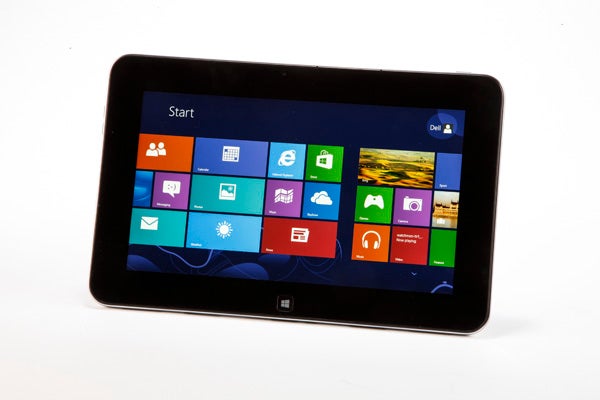 Even backlighting with no noticeable bleed and relatively high brightness are its strongest points. In the negatives column, its viewing angles aren’t as good as the best IPS panels, with a bit of contrast shift seeping in at extreme angles. Despite deep blacks, dark detailing is also merely average. Overall though, while the Microsoft Surface provides a superior quality viewing experience, the Dell XPS 10 holds its own. 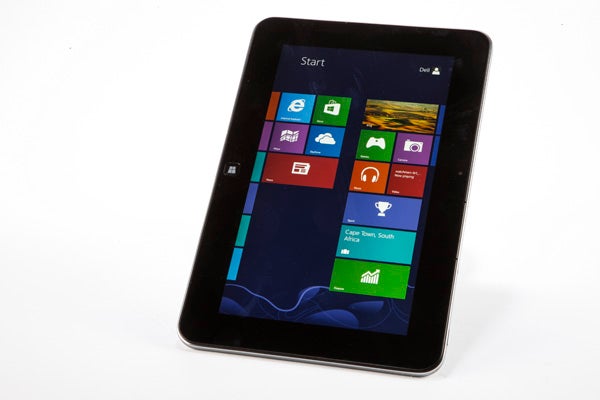 Speakers are one of those technologies generally limited by the amount of physical space provided them if it’s below a few inches, and as such tablet speakers tend to be a bit rubbish. However, as these things go the XPS 10’s down-facing stereo speakers are decent enough. They manage audible volume levels though they also suffer from distortion, and adequate clarity in trebles despite their utter lack of bass. 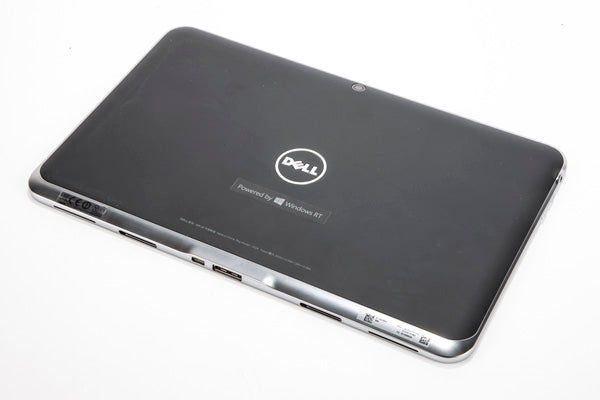 Our only major complaint is that, as they face down, resting the tablet on a soft surface such as a blanket or your clothing will muffle the speakers. However, this is simply solved by turning the Dell XPS 10 tablet upside-down, which also potentially resolves the issue with its down-facing microUSB port.

As with practically every tablet these days, the XPS 10 sports front and rear HD cameras, offering 2MP and 5MP respectively. There’s no sign of a fast lens, LED flash, or other advanced features though, and with their average quality, these will just about do for quick snaps and the occasional video chat. 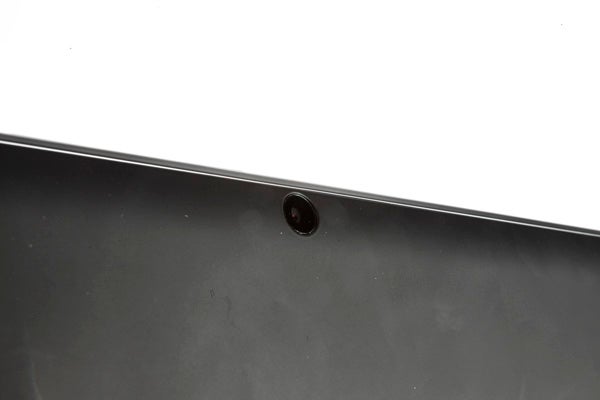 Unlike most Windows RT tablets which use the popular Nvidia Tegra 3 platform with its quad-core CPU, at the heart of the Dell XPS 10 you’ll find a dual-core, 1.5GHz Qualcomm Snapdragon S4. Though it only offers half the processing cores, the S4 with its Adreno 225 graphics chip is a snappy performer, and for general use you’ll spot no difference. In fact, in some scenarios Qualcomm’s chip pulls slightly ahead. 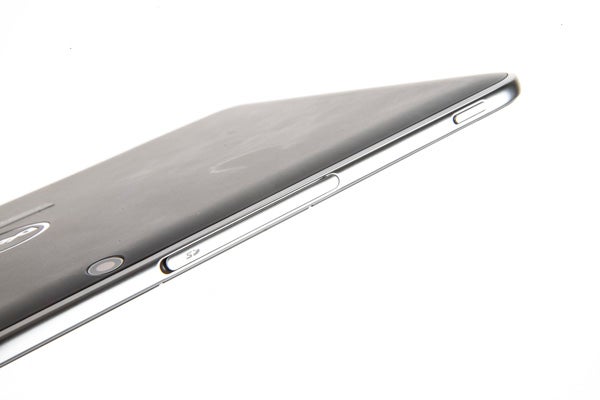 It’s backed by the standard 2GB of RAM, with either 32GB or 64GB of storage. On the one hand, Windows will gobble up at least 12GB on the lesser capacity model and nabbed 20GB of eMMC on our 64GB XPS 10. On the other, unlike with an iPad this is expandable through microSD, at least where music and videos are concerned.