What is the Dancook 9000 Fireplace?

The Dancook 9000 Fireplace is a barbecue that doubles as an attractive fire pit. Or vice versa. It’s multi-fuel, happy to burn wood or charcoal, and boasts a minimalist Scandi design.

Its challenge as a barbecue is that you have no way to control the heat. With some barbecues you can use air vents and maybe a lid. With the Dancook 9000, all you can do is move the coals. 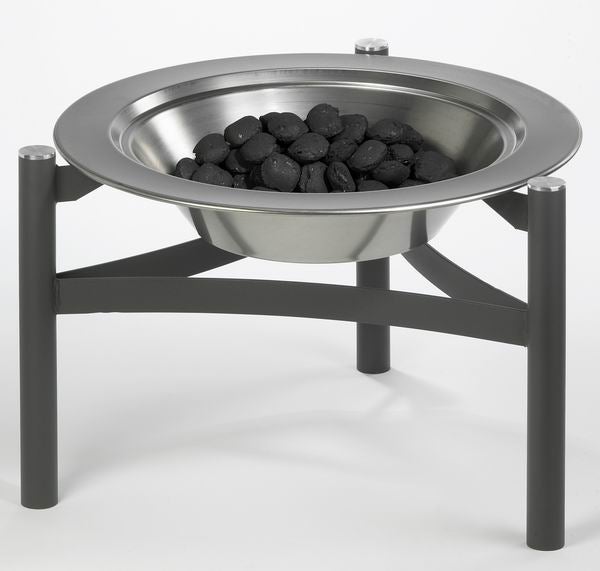 The Dancook 9000 has an elegant, contemporary and very Scandinavian design. Assembly takes only a few minutes and involves the placement of six screws, two for each leg of the frame.

As a fire pit it’s impressive. A real focal point in the garden, it makes for a cosy place to gather, standing well off the ground. It’s 50cm high and 78cm wide. The wide surround (the cooking area measures 54cm diameter) means that the edges don’t of the unit don’t become hot – making it nice and safe.

A number of accessories are available. The most useful are a raised barbecue grille and pan that can sit higher above the flames, and a stainless steel lid that turns it into a handy patio table while protecting it from the elements. A straightforward cover is available too. The barbecue itself doesn’t sport any hooks for accessories such as tongs, though. 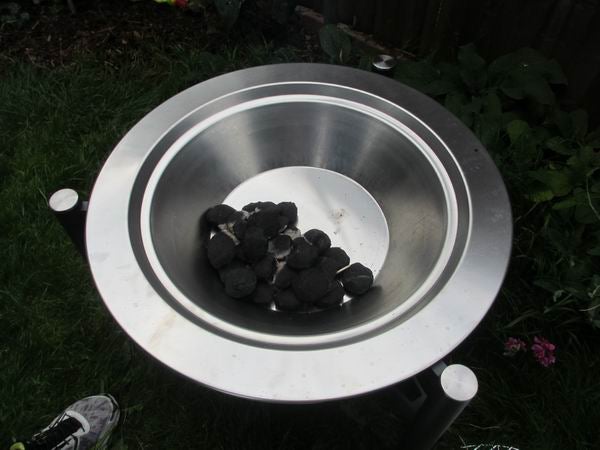 The box was surprisingly small and assembly was incredibly simple: six bolts that can be tightened with a slot-head screwdriver. This constructs a three-legged frame into which the fire bowl sits. It’s lower than non-portable barbecues, which require you to lean over it for cooking, but it’s very pleasant as a fire pit to sit around.

Lighting was slow since there are no air vents below, but it did catch and slowly came up to temperature. 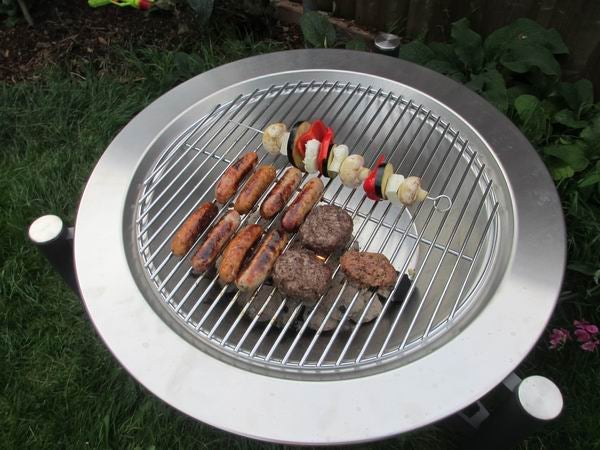 The cooking area is large, as is the area for the fuel, but there’s no need to fill it all – just a scoop of charcoal will suffice, allowing you to cook indirectly, rather than putting the food directly above the coal. This is recommended because the cooking grille isn’t far above the coals and there’s no way of adjusting the temperature apart from moving the coals around.

With all that in mind, the results were surprisingly good – even when cooking directly over the coals. We spread out the coals wide to even out the heat. Sausages, burgers and kebabs cooked well, without burning. 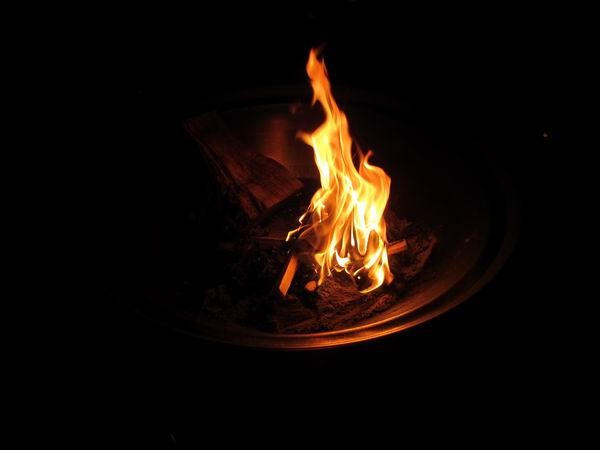 Slow and sure then; after we’d eaten we simply took off the grille, piled a couple of logs on top of the coals and had a flaming fire pit within minutes – perfect for marshmallows. We were particularly impressed that the sides of the barbecue didn’t become hot. If you touch them, it isn’t a problem. You can even perch a drink on the side.

Barbecue aficionados won’t be impressed with the lack of heat control, but most people will be pleasantly surprised with the results and love the design and fire pit feature. Buy the optional flat lid for the Dancook 9000 and it doubles as an outdoor coffee table when not in use. 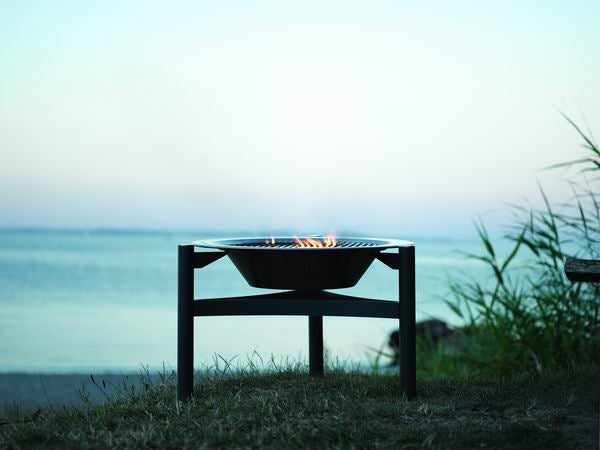 Should I buy the Dancook 9000 Fireplace?

Absolutely. This is a good-value barbecue that doubles as an attractive fire pit. Despite the lack of controls, the results were surprisingly good. So while it won’t impress barbecue aficionados, it will impress most.

If you’re looking for a more foodie barbecue consider the Weber Master-Touch , the Char-Broil Big Easy SRG (both gas) or the Char-Broil Kettleman (charcoal).

This elegant barbecue and fire pit achieves surprisingly good results. It isn’t the best barbecue for die-hard foodies, but it’s a great all-rounder.