What is the D-Link PowerLine AV2 1000 HD Gigabit Starter Kit?

In this day and age, Wi-Fi has become near-ubiquitous in most homes. However, when it comes to reliability and range it doesn’t always cut the mustard.

This is where PowerLine technology saves the day. It enables you to run a wired connection through your home’s electrical sockets, making it perfect for getting to the places that Wi-Fi just can’t reach. If you want to watch streaming video or games without having to worry about dropped connections or inconsistent ping times then PowerLine is the way to go.

The D-Link Gigabit Starter kit contains two adapters, both of which conform to the AV2 1000 standard. This means that they’re theoretically capable of transferring data at up to 1Gbps. Can this AV2 1000 HD kit get anywhere near this? Let’s find out.

Unlike some PowerLine adapters, the D-Link devices are small and compact boxes – which is good news if you want to avoid large, unsightly oblong units sticking out of your plug sockets. Sensibly, the single Ethernet socket sits on the underside, so you won’t have the cable tangle on show either. 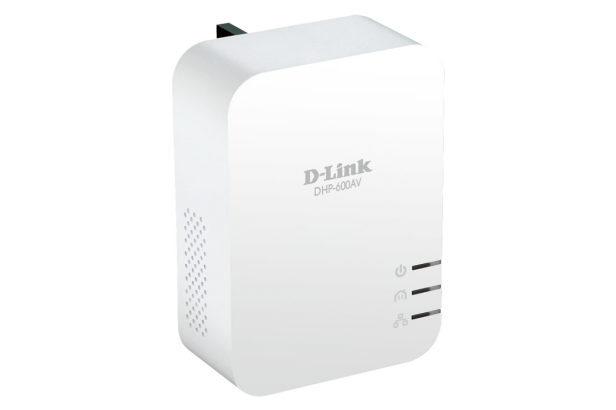 Next to the socket is a small button, which D-Link says is for “simple setup”. This is slightly misleading, since you don’t have to touch this button to get the kit to work.

It’s actually to enable 128-bit AES encryption. This is necessary, since PowerLine works over your electricity ring circuit, which might be shared by a neighbour and therefore making it theoretically possible for them to “eavesdrop” on your data. It’s unlikely, but pressing the button will add a level of protection and piece of mind.

While some PowerLine devices offer a pass-through power socket, this isn’t the case here, so you’ll have to plan for this when hooking up your devices. Some also feature built-in Wi-Fi, enabling you to use wireless devices too, but again, these devices don’t have such capability. This sparsity of features is compensated by the compact design and the affordability of the package.

Unlike some PowerLine kit, there’s no accompanying software. Although this means you’ll be unable to monitor the network, on the flip-side it’s one less thing to have to bother about. 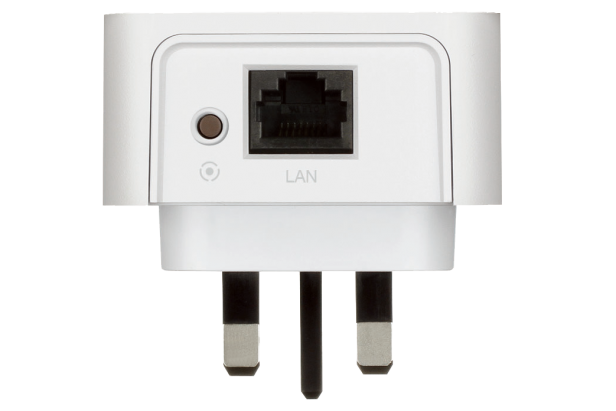 As long as your router is set up to dish out an IP address using DHCP, as is standard, you’ll be connected in a matter of moments. There are three lights on the front – power, network and Ethernet. When all light up green, you’re good to go. For me, it worked immediately.

Note, however, that the cables are only 1m long so you may have to source lengthier ones depending on the location of your equipment.

To test, I connected one of the D-Link’s to a Virgin Super Hub AC router and the other to a MacBook Pro in an upstairs bedroom. I tested by copying a 1.22GB file from a NAS box connected directly to the router via a Gigabit connection onto the laptop. On my first run the file took 2mins 38secs to copy across, equating to just 7.74MB/sec, which was a little disappointing. 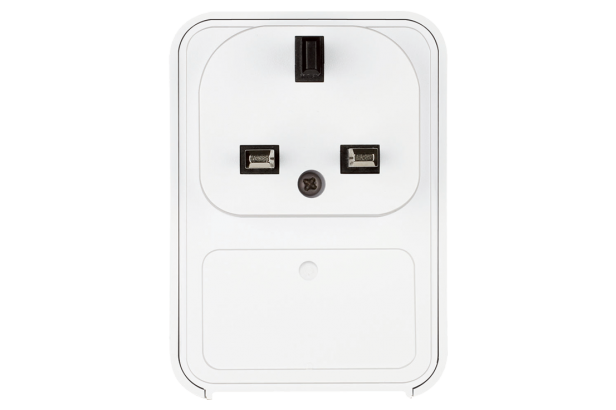 I suspected the wiring in the house wasn’t optimal, so decided to run the test again in another house. This time the file transferred across the network from the MacBook Pro onto a Windows 10 PC in 1min 45sec, or 11.6MB/sec. Although a marked improvement, it still isn’t as good as the 14.6MB/sec I saw from the Devolo dLAN 650 Triple+ – nominally, slower 600Mbps devices.

It goes to show that PowerLine performance is very much dependent on the circuitry in your house, and if it isn’t optimal then there isn’t much you can do about it. As a point of reference, using an actual Gigabit Ethernet cable, the 1.22GB file transferred in only 22 seconds, achieving 55.5MB/sec.
Related: Best Routers 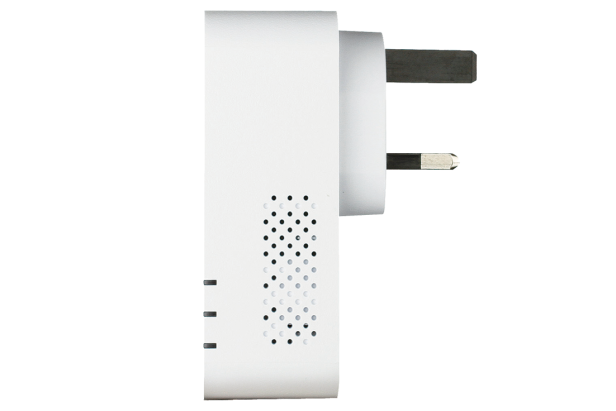 If true Gigabit performance is what you’re after then these two adapters aren’t the solution for you. I appreciate that headline performance claims are theoretical, but can imagine the perfect lab conditions that are required in order to achieve such speeds over PowerLine.

I saw just over 10% of that. While this isn’t too much of an issue, since I’ve only ever seen a fraction of the speeds claimed for PowerLine, more disappointing is the fact that I didn’t see any increased performance over previous generation models.

As such, while I can’t fault the D-Link kit, I’d be hard-pressed to recommend it over theoretically slower versions of the same kit, which at time of writing would save you around £17 on Amazon UK.

Of course, your particular setup may result in better performance, justifying the extra spend – but I can’t vouch for it. The differences are also likely to be minimal compared to genuine Gigabit Ethernet.

The D-Link PowerLine AV2 1000 HD Gigabit Starter Kit is an effective and compact pair of network adapters, offering decent performance. However, the lack of performance increase over previous generation models means that I can’t recommend it.