What is the D-Link Wi-Fi Motion Sensor?

Motion-detecting alarms for your house are nothing new, but the D-Link mydlink Home Wi-Fi Motion Sensor (DCH-S150) is a new twist on the idea. This infrared sensor can be used to send an alert to your phone and trigger other D-Link smart home products, such as the DSP-W125 Smart Plug.

This Wi-Fi Motion Sensor is a simple device with a simple design. At 25 x 55mm its footprint is little larger than a normal plug, while its 50mm depth is only about twice as much.

The little white cuboid features just an infrared sensor on the front and on the side is a button for connecting the device to your network via WPS. And that’s it. 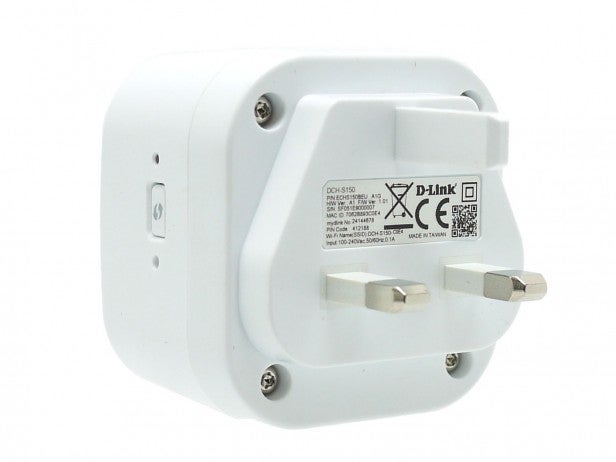 If you simply connect the Wi-Fi Motion Sensor to your network and add it to the app then you’ll be sent alerts whenever the sensor is tripped, no matter where you are in the world – assuming you’ve got a data signal, of course. However, to get the most out of it you’ll want to configure some actions.

Actions are set up within the app and they can be used to make one D-Link mydlink Home device trigger another. So in this case you can use the Wi-Fi Motion Sensor to trigger the DSP-W125 Smart Plug. We had originally assumed it could also be used to trigger the mydlink Home IP cameras too but it turns out this isn’t the case, which is disappointing.

To clarify, the Wi-Fi Motion Sensor doesn’t actually work as an external alarm, unless you have it hooked up to an alarm via the Smart Plug. Nor will it call the police like a proper monitored alarm – this device is to be used in conjunction with other conventional security devices. 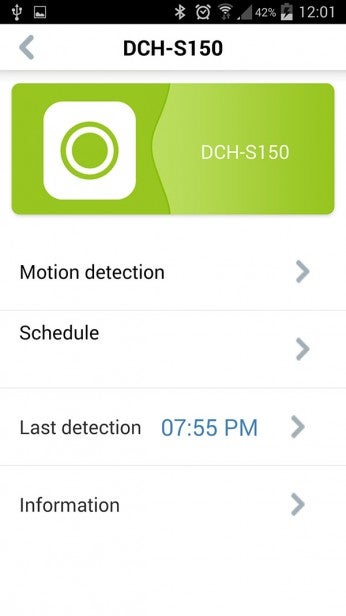 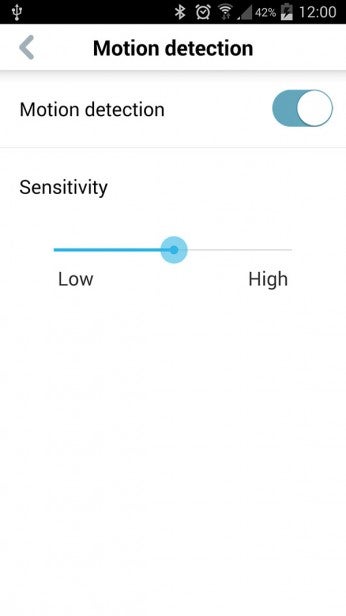 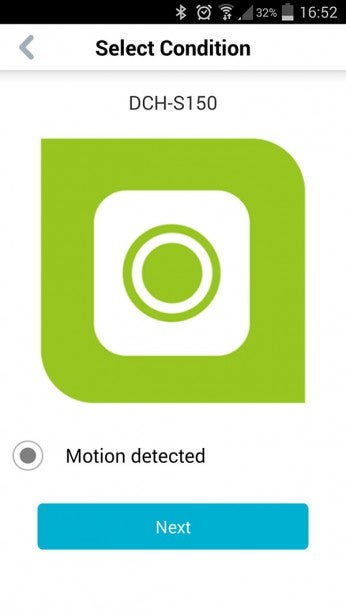 Although a very simple device in concept it’s the execution of such a product that is key to its usefulness and thankfully D-Link has nailed it. The fulcrum is the app that just ties everything together making it effortless to both setup and then monitor all the mydlink Home devices. Even setting up the actions is child’s play.

The only possible complaint we could have is that the app doesn’t offer power user options for making the device work with other non-D-Link products, but when the result is such an easy experience for most users we wouldn’t hold it against D-Link.

As for actual detection performance, it performed as well as any other similar device we’ve used. Its rated detection range is 26 feet, which should be ample for covering the majority of smaller rooms or any major footfall areas, such as hallways or front doors.

If you find the sensor isn’t picking up movement in certain areas the sensitivity can be adjusted via the app. Also, for times when you’re in and don’t want to be alerted you can also turn the device on and off remotely from your phone.

One final potential issue is that the design of the Wi-Fi Motion Sensor is such that it’s only useful for areas where a plug socket is in an appropriate area for detection. An alternative design that uses a separate power supply and detector would be a useful addition to D-Link’s mydlink Home lineup. 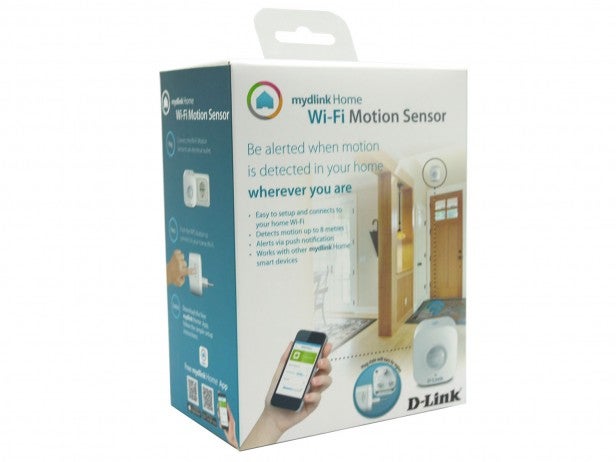 Should I buy the D-Link Wi-Fi Motion Sensor?

Priced at around £30 the Wi-Fi Motion Sensor is a little pricey compared to more conventional IR detectors, but it’s certainly not extortionate. And when combined with the mydlink Home app it does make for a far easier system than most.

If you want a simple and low-cost way to add IR detection to your home, the Wi-Fi Motion Sensor is well worth considering. Its automated alerts and cooperation with other mydlink Home products make it a really easy way to add a few extra levels of security to your home.