Wi-Fi has been transformed in the past couple of years by the arrival of the AC standard and its fastest iteration, AC1900. But despite AC1900 routers having been around for a while, the number of devices that can connect to the standard at full speed is still very low.

Few devices – phones and laptops, for example – come with it built in, while the number of separate AC1900 receivers has been minimal. For the longest time, the Asus PCE-AC68 was the only AC1900 receiver available; it’s a PC expansion card, however, so is useless for laptop users.

Enter the D-Link AC1900 Wi-Fi USB adapter (DWA-192). This is an AC1900 Wi-Fi receiver that uses a far more portable and convenient USB 3.0 connection to pass on its super-fast Wi-Fi abilities.

Video: Trusted Explains: How to improve your Wi-Fi signal

Since AC1900 wireless requires three antennae, there’s a limit to how compact a receiver can actually be. Sure enough, the DWA-192 is fairly substantial compared to typical USB Wi-Fi receivers, which are the size of a USB memory stick.

Spherical in form, it has a diameter of 80mm. This means it’s neither pocketable, nor the most convenient shape to throw in a bag. Plus there’s the metre-long USB 3.0 cable to consider too. So while this D-Link adapter is certainly more convenient than a PC expansion card, it isn’t the sort of thing you’re likely to want to carry around, or accompany your slim and light laptop. 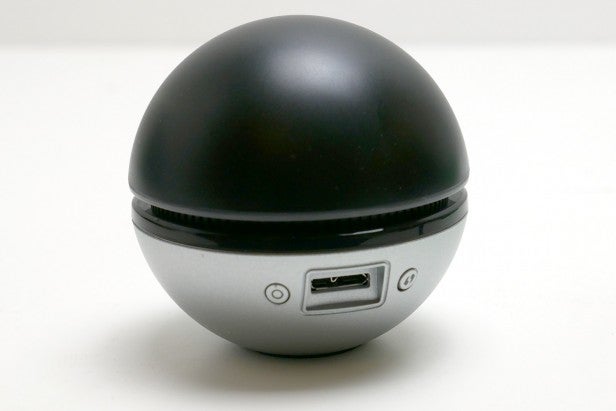 Despite its shape, it isn’t easily rolled over – whether via the cable or from being knocked – thanks to a flattened bottom and small ring of grippy rubber.

It’s a sturdy little thing. Spheres are inherently robust anyway, but since the D-Link is made of fairly thick plastic, there’s no give in the panels or hint of weakness in general. Likewise, the cable is nice and thick, so should withstand a bit of punishment.

Features-wise, there’s little to the DWA-192. Alongside the USB 3.0 socket for the cable (you can of course substitute your own cable), there’s a WPS button for quickly and easily connecting the adapter to WPS-compatible routers. On the other side is a button for turning off the illuminated strip that bisects the sphere, which indicates the status of the receiver and its connection.

In terms of Wi-Fi features, it’s a dual-band setup that gets you up to AC1900 speeds. This means you can simultaneously get up to 1,300Mbps using the 5GHz band and up to 600Mbps on the 2.4GHz band.

As per AC Wi-Fi specs, it’s also able to perform beamforming, which improves range by having the receiver combine its three antennae to direct its signal to the router – and vice versa.

If you’re connecting to an older network, the receiver is also fully backwards compatible with all previous Wi-Fi standards – although, obviously, maximum throughput will be reduced.

As well as providing the speed boost of AC1900, the DWA-192 may also improve Wi-Fi range for some devices. This is thanks to a more powerful antennae array. Again, this applies even if the network to which it’s connecting is of an older standard. 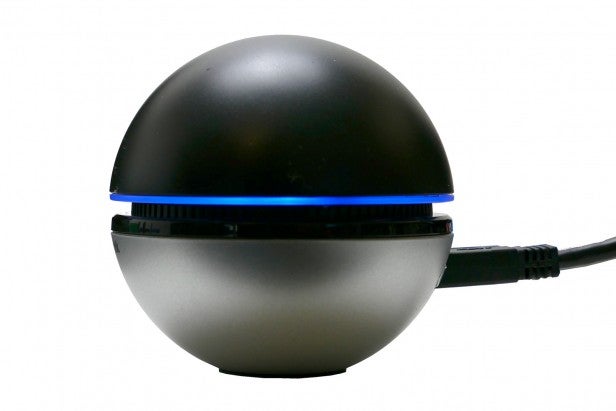 The DWA-192 is a doddle to install, although, as with many USB devices, you’ll have to install the driver before plugging in the device to ensure it works properly. A mini-CD with the driver on it is provided, but if it’s an option then you’re better off downloading the latest version from the D-Link website – assuming you have another means of connecting to the internet.

Once installed, the adapter is simply plug-and-play, so you’ll be up and running in a few seconds. Note that if using the DWA-192 on a machine that already has a Wi-Fi adapter, you’ll have to double-check which adapter you’re connecting with, or else turn off the other one.

Given the lack of alternative AC1900 adapters on the market, the natural comparison for the DWA-192 is the Asus PCE-AC68. I pitted the two against each other using the same test scenarios that I use for testing routers.

The test PC is connected to the router only 1m away with direct line of sight; then 5m away with two, single-thickness brick walls in between; and, finally, to around 7m away with the PC now upstairs and a further wall away.

The DWA-192 put in a good performance, certainly showing the potential of AC1900 – but it couldn’t match the Asus PCE-AC68. Starting off with the 5GHz band, the Asus PCE-AC68 could hit 80.6MB/sec, while the D-Link DWA-192 managed 63.4MB/sec. Both are very fast, but there’s a clear difference between the two.

At 5m, the proportional difference remained about the same, with the Asus PCE-AC68 hitting 43.1MB/sec and the D-Link DWA-192 topping out at 33.2MB/sec. Finally, at the furthest test the two managed 31.4MB/sec and 24.3MB/sec respectively.

All told, it isn’t surprising that the Asus outdid the D-Link, given it’s a much larger unit with three, 16cm-long aerials. And besides, the latter actually delivered impressive numbers overall, easily proving the worth of investing in an AC1900 Wi-Fi adapter. 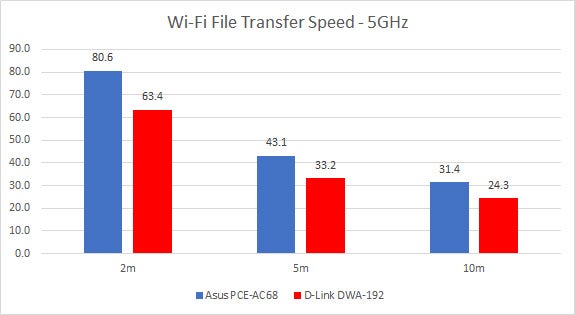 This is highlighted when we switch to the 2.4GHz band, where the numbers drop massively. Both the D-Link DWA-192 and Asus PCE-AC68 max out at below 20MB/sec in the 1m test, while this steadily drops off to around 10MB/sec in the furthest test.

However, it’s worth noting that I experienced some serious inconsistencies during the 2.4GHz tests.

In the past, I had found that in use the Asus PCE-AC68 would sometimes take a long time to initialise a file transfer – but here, the problem was extreme. It would take tens of seconds to start even on the closest-range test; moving the equipment further away increased this time to minutes.

Meanwhile, the D-Link DWA-192 was absolutely rock-solid in the close-range test, but then I couldn’t even see the 2.4GHz SSID for the longer-range tests with this adapter.

As such, I’ve not included full test data for my 2.4GHz bands in this review, although I’ll continue testing until I’ve nailed down the cause and achieved some consistent results. Suffice to say, mileage will vary and I certainly don’t expect this to be representative of the experience most users will have. I’ll update this review once a solution has been found. 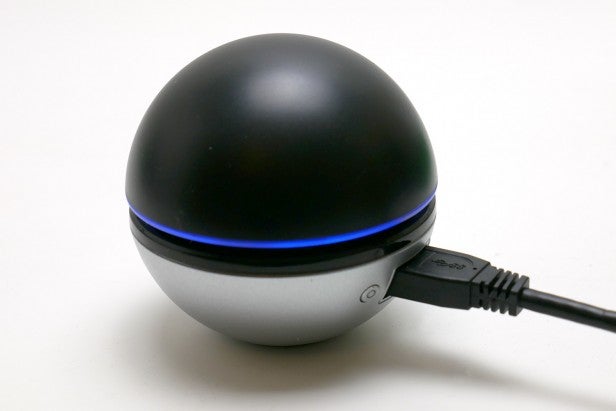 If you’re stuck relying on your PC’s Wi-Fi connection, or you simply must have the latest and fastest Wi-Fi for your laptop, then the D-Link AC1900 Wi-Fi USB Adapter is a great option. It’s nearly as fast as a dedicated PC expansion card adapter, yet it’s far more portable and versatile.

However, it’s quite a large unit and requires a cable, so doesn’t offer the most practical solution for those who regularly move around while connected to their Wi-Fi.

Not everyone will truly need the sort of speed on offer here – most modern, built-in Wi-Fi adapters are plenty fast enough for streaming HD video and the like. But if you’re regularly moving around large files, or you’re in a location that’s straining the range of your built-in adapter, then the D-Link DWA-192 is a reasonably priced upgrade.

Not everyone truly needs the lightning-fast speeds of AC1900 Wi-Fi, but if you do then the D-Link AC1900 Wi-Fi USB Adapter is one of the more convenient and sensibly priced ways to get it.