Here’s an audio secret – you don’t have to spend lots of money to get good-sounding earphones. The Cresyn C415E earphones push this idea to the max, selling for just £19.99 – a way below £30-40 budget staples like the Sennheiser CX 300 and Soundmagic E10. Can they compete with these much-adored alternatives?

The Cresyn C415E are IEM earphones, using rubber tips to block off your ear canals from the noise of the world around you. This is the most popular type of earphone these days, and is generally a better choice than leaky earbuds – better for your ears, and for the tempers of those around you. 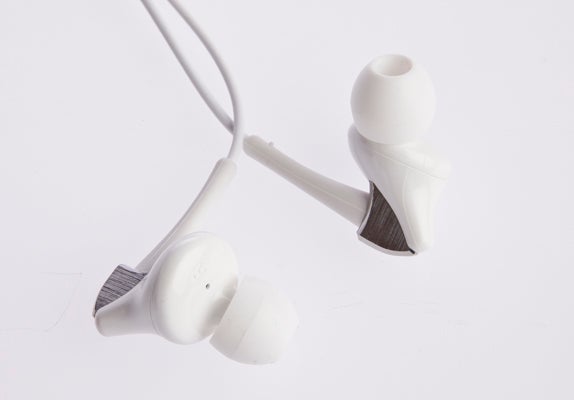 Available in white and black, and all-plastic in construction, these earphones don’t bring any particularly notably stylistic tweaks to the table. The curvy, slightly larger-than average earpieces make taking them in and out of your ears easy, but the brushed-metal look parts on the rear of each are just for show – they are plastic. In all honesty, we’d rather these metal bits were replaced with either plain white or a less showy fax metal finish, but they are hardly offensive.

On the inner part of each earpiece, there’s a little port, often used to improve bass response. It also makes the Cresyn C415E earphones easy to fit, as with a port there’s no potential to create a true vacuum within your ear canal. The downside, of course, is that noise isolation is reduced, and sound leakage increased. Their tips are designed to sit at the entrance to your ear canals rather than delving too deep as well, which doesn’t help. 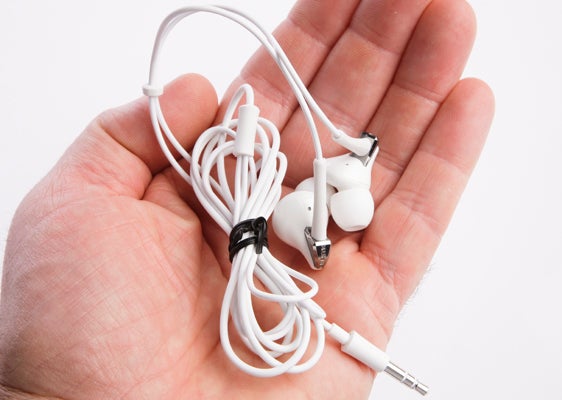 If you’re going to use them on noisy public transport, you’re better off with a non-ported pair – although we found they fared fairly well on the train regardless.

Cresyn supplies four pairs of silicone tips with the C415E earphones, matching the colour of the earpieces. All are single-flanged. A basic carry case is slung-in too. The Y-shaped cable holds no surprises, though. These are earphones, pure and simple. There’s no handfree/remote control box and no snazzy coating to the cable. However, cable quality seems to match the bigger named, with thickness and a rubberised finish very similar to Sennheiser’s entry-level CX-series earphones.

Sound Quality
Inside each earpiece lurks a 14.3mm dynamic driver. These are much larger than the average size for an in-ear pair like these – the norm is around the 9-10mm mark. Cresyn promises “striking bass” from the C415E, and using a large driver is a good start. 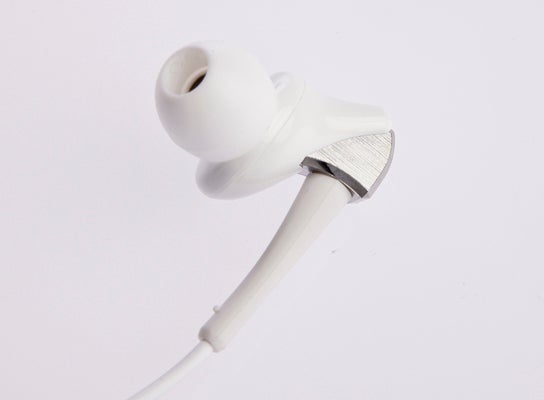 Bass performance is pretty good, too. It’s punchy and fairly powerful without becoming flabby – it’s not the typical basshead tone, but rather something closer to what’s on offer from Sennheiser and SoundMagic at the price. And that’s a good thing.

The top end isn’t too bad either. There’s a lack of real sparkle and insight, but there’s no tiring harshness either – and trying for one often results in the other at this price. What lets the Cresyn C415E down is what happens in-between the top end bottom ends of the frequency spectrum. 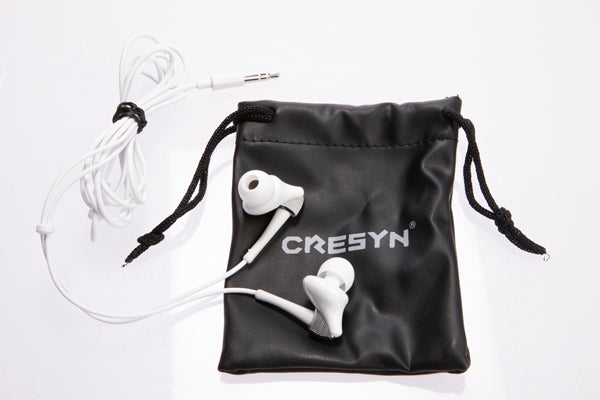 These are warm-sounding earphones, and here the low-mid duvet that’s wrapped around the sound works to the detriment of the sound as a whole. It spoils the definition and separation of what would otherwise be a natural and balanced sound, and the effect is particularly pronounced with vocal-led music. And that represents… quite a lot of music.

If earphones were actually sold at their recommended retail prices, the Cresyn C415E would still be real winners. They’re comfortable, and pump-out sound that we find fairly easy to live with. However, when the SoundMagic E10/PL30 and Sennhesier CX 300 II are available for just a few pounds more, we think the extra clarity they bring is worth foregoing a few packets of crisps for. 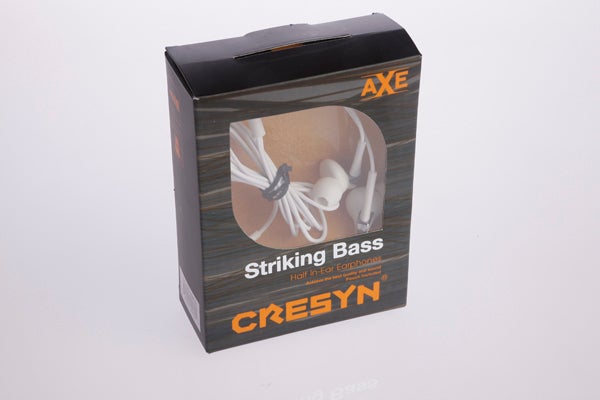 The Cresyn C415E are bargain basement earphones. Selling for £19.99, several direct rivals ask for a 50 per cent great outlay. Sound quality is good in many respects too, with punchy bass and smooth treble. However, a lack of mid-range definition spoils the impression they leave, stopping vocals from standing out in a mix as they should.