The first affordable web camera with face tracking was the Logitech QuickCam Sphere which I reviewed almost two years ago. It was a pretty decent product but not as elegant a solution as I’d hoped for and the head tracking was a bit hit and miss. Now Creative has launched its WebCam Live! Motion – available in silver or white – and although I was shown an early model way back at CeBIT, it has taken this long for Creative to bring it to market. 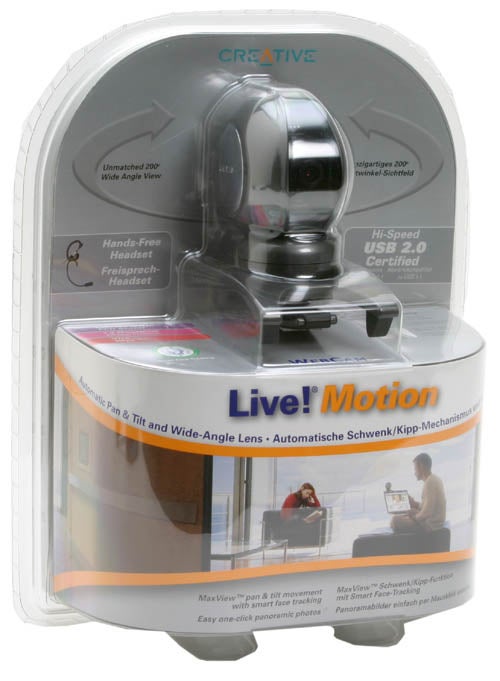 But if you want something special, you sometimes have to wait longer than you’d like. To be fair, the WebCam Live! Motion is far better than the older QuickCam Sphere, but I wouldn’t have expected anything less, as it’s got two years of technology improvements inside it. First of all, the face tracking software is far more sophisticated, although still not perfect – it offers two modes of tracking, continuous or smart. In continuous mode it follows any movement of your head and moves along when you do. While in smart mode it only moves after you’ve stopped moving. 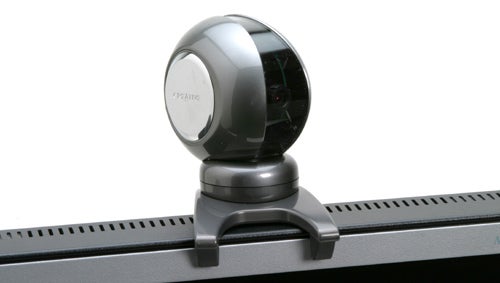 Which tracking mode is better depends on the situation and how you use your camera. With the continuous mode on, the digital zoom will kick in and although this is handy if you want a close up of your face at all times, the image quality degrades noticeably when in maximum zoom mode. Without the digital zoom enabled the image quality is on pair with entry level digital cameras. A 640 x 480 pixel CCD sensor which captures up to 30fps – at full resolution – is as good as you’ll get with any web camera these days.

Creative has fitted a wide angle lens to the WebCam Live! Motion which gives a slight fish-eye effect to both video and stills. This can be removed in the driver by cropping the picture, but it means that you loose out on detail that would otherwise be seen. A pretty cool feature is that you can take automatic panoramic shots with the supplied software. This is done by having the camera move to three locations, while taking three images which are automatically stitched together by the software.


The horizontal movement is 200 degrees from the centre position and the vertical movement is 105 degrees. This is an improvement over the QuickCam Sphere by a few degrees each way. Besides using the automated head tracking software, you can move the camera manually with the supplied software. 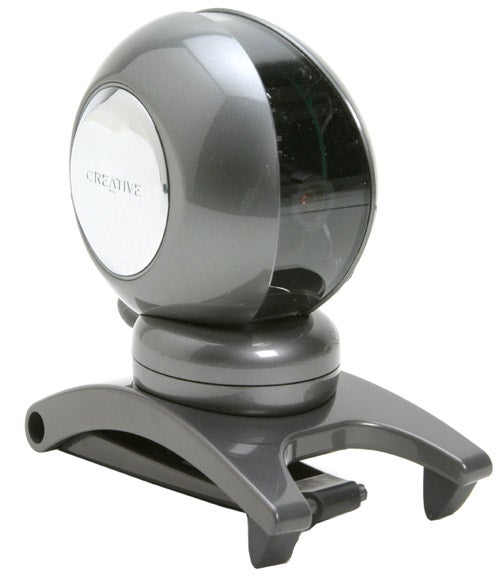 You can of course use the WebCam Live! Motion for taking still shots as well and although the native resolution is still only 640 x 480 the camera and software interpolates the pictures up to 1.3megapixel. Interpolated pictures are not going to look as good as a native resolution image, but this isn’t really a device for high quality portrait shots.


Installation couldn’t be much easier, pop the supplied CD in your optical drive, follow the instructions and you’re halfway there. Pop the camera into a USB port on your PC – preferably USB 2.0, although it still works with USB 1.1 – place it on top of your screen or a similar location and you’re done. The stand allows you to hang it on an LCD display as well as standing it on any smooth surface. 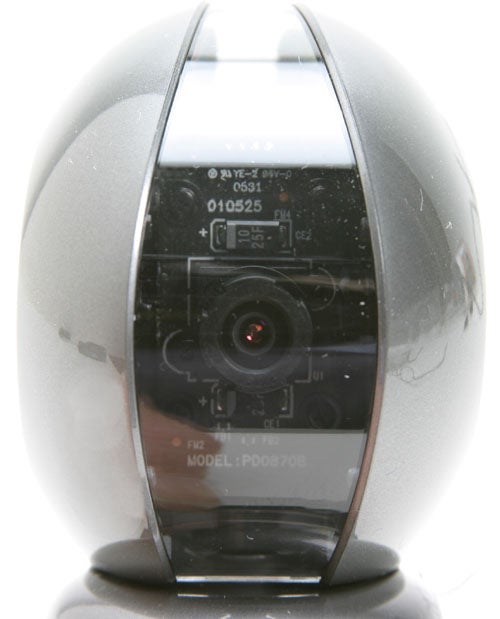 The supplied software consists of the drivers, Creative’s WebCam Center, Photo Manager, Video Impression 2 and SightSpeed. The WebCam Center allows you to play around with all of the features that the camera has on offer. It also doubles as a video capture utility, a remote monitoring tool, motion detection capture and time laps recording. You can also use it for playing back recorded content.

The Photo Manager is just that, a photo managing and editing tool. Video Impression 2 is a basic video editing utility and SightSpeed is a Creative supported online video conferencing utility. One neat feature is that SightSpeed allows the remote user to take control of your camera and move it around at their leisure. I wasn’t too impressed with the video quality of SightSpeed, although the audio quality was quite good. 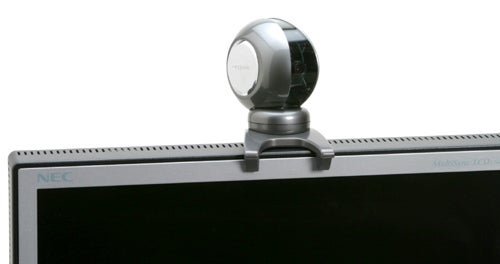 Speaking of which, Creative supplies a mono in-ear headset which is reasonably comfortable to use as long as you’re happy with the in-ear design. An ear hook helps carrying the weight of the headset and it can be angled for use in either ear. The boom microphone can also be adjusted to achieve a suitable angle.


As a whole it’s not a bad package, but I didn’t really expect anything less from Creative. The manual comes in most commonly spoken languages, although the printed manual is only a quick setup guide and for more detailed information you have to revert to the PDF version on the CD. 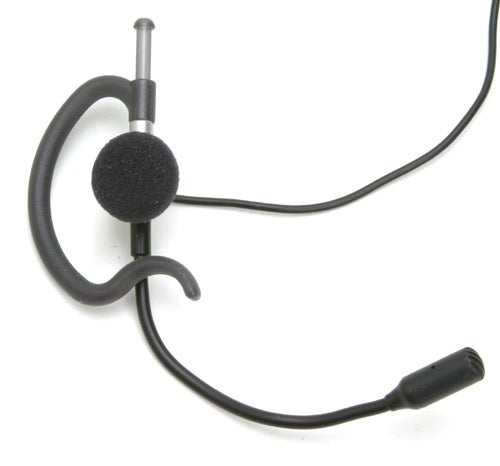 As webcams go, the Creative WebCam Live! Motion is one of the best out there, but as such it doesn’t come cheap. At £89.79 you can get yourself a couple of similar quality web cameras without the panning and tracking. However, since that is the selling point and the only competition is the Logitech QuickCam Sphere, Creative’s new baby looks fairly attractive. Although the Logitech would save you around £10 it’s a lot bulkier, produces an inferior image and you can’t hang it on top of your display.


The Creative WebCam Live! Motion is an affordable face tracking camera that also sports some fancy features usually seen on more expensive video conferencing cameras. With the ageing Logitech QuickCam Sphere the only relevant competition, Creative should do well.